One daily Positive - Week 11. Nicholas Parsons and home to Dubai

Both a sad start and end to this UK trip, arriving for my SIL's funeral and leaving 2 days after the death of my Uncle. This happened in 2016 also, when I came over for my father's youngest brothers funeral and my mother's eldest brother died the day I left. I finished the week back home in Dubai. Fell back into local time straight away, tired and had no milk, the garden had survived, one house plant was a bit worse for wear and it felt strange not being met by the cat and dog.

70 Sunday Our Easy Jet flight from Belfast was delayed by an hour, said our goodbyes to child 4 and 4a, who we'll see again in Dubai at the end of the month. Collected car hire and then the teen from Stratford and dropped him off at my mum's where he's staying till the end of the week. Mother's Day gifts from child 4, 4a and 5. 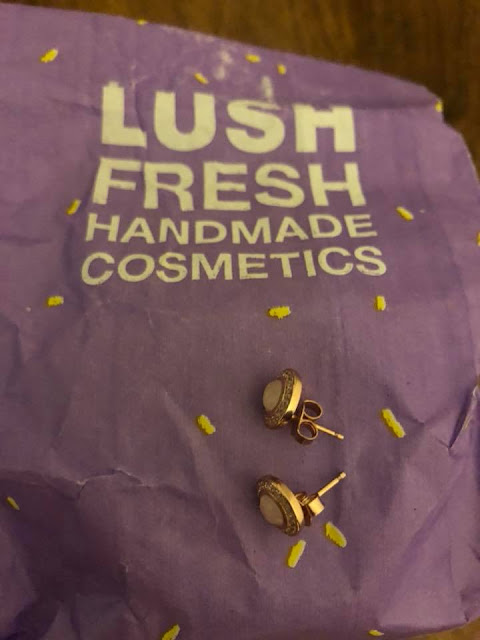 71 Monday Collected child 1 from Gloucester and hubby suggested we visit Bicester village for a day out, the roads were really misty. I took Mary's (over40andamumtoone) birthday gift with us and called her on route and she joined us for a coffee or two. I must say both Peter and I were impressed with how she handled Stephanie and dodged flying drink bottles. 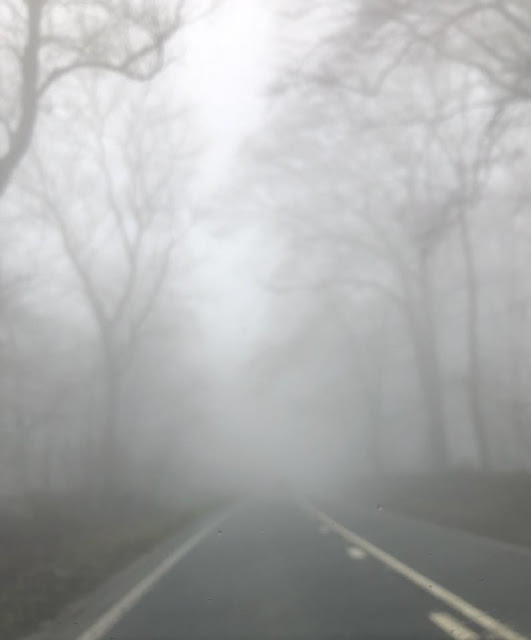 72 Tuesday Collected MIL from Keynsham and headed off to Street for the day for shopping and lunch. Had the start of a migraine. I know I'm over doing it, but our remaining time in the UK is limited and I lost 4 days to the snow. I took Peter to me local pub to meet Geoff, the landlord, who bought my fathers car. I tend to treat the pub as an extension of my living room as the teen is still living in the flat. 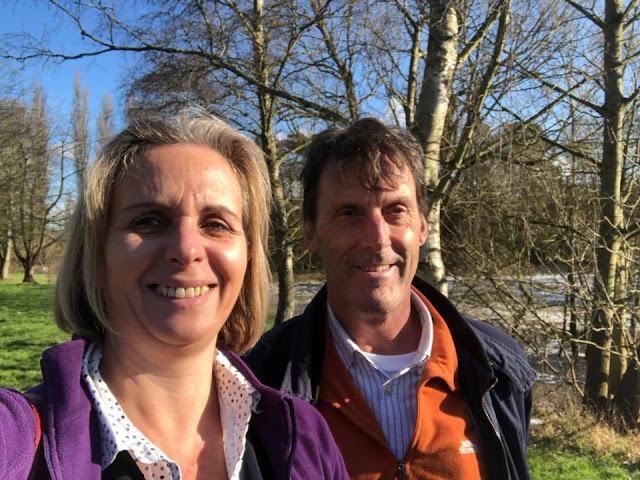 73 Wednesday Woke to the sad news that Uncle Tim died last night. It was something we were expecting and it hit me really hard. Tim was my father's best friend from birth and I can't recall any event over my lifetime of 46 years that he and his wife, Aunty Pat who died in 2012, hadn't been part of. I had a horrendous migraine and really didn't want to go anywhere, but child 2 had his suit fitting appointment for his wedding in June and I was dragged to Gloucester, called in to see ex MIL on our way back and went straight to bed. Peter went to see my sister, mini me and Thing 1, 2 & 3. Managed to get out in the evening to see Nicholas Parsons at the local theatre, it was very good, despite the migraine. 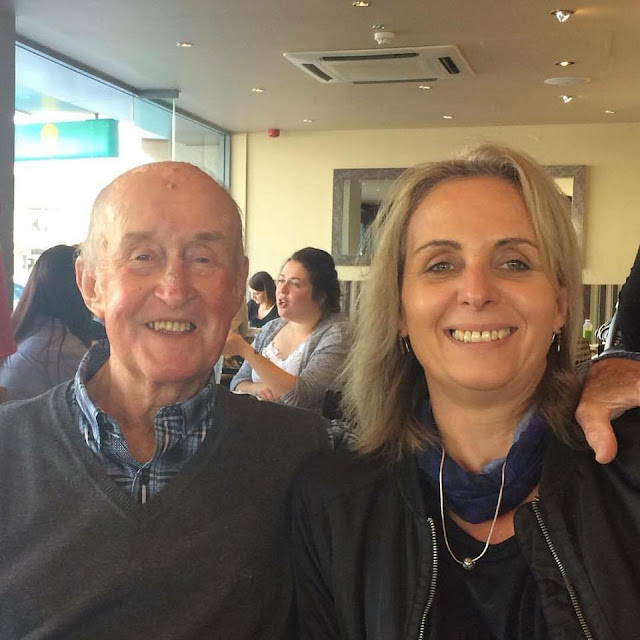 74 Thursday Took mum to visit my cousin, Tim's son, I hadn't seen him during the hospital visits and as I won't be able to attend the funeral, we drove to Aberdare for the day. On the way back we stopped at the crematorium to order my father's memorial plaque. It was a sad time for both mum and I, first time back at the crematorium and we saw where my father's ashes were buried. In the evening Peter and I did a whistle stop tour of saying goodbyes and met friends in the pub for a quiet drink and replied to 2 of the 3 wedding invites we have to look forward to this year. 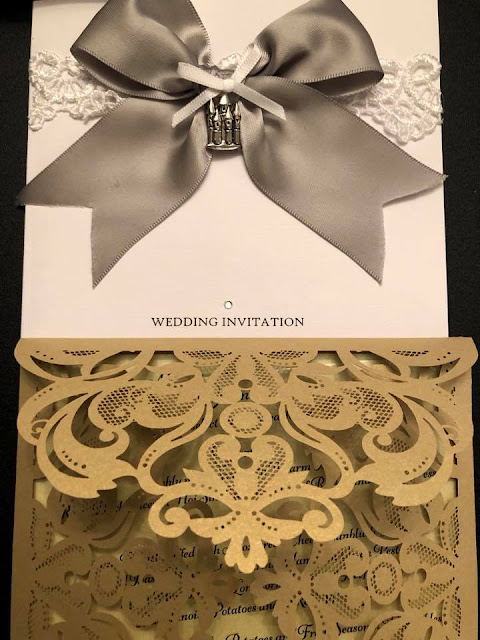 75 Friday It's not often Peter and I fly together, we joke we're like royalty. We sat together upstairs on the Airbus A380. I require a window seat when I fly so I have something to lean against. Peter was pleased with the extra legroom and storage but I was disappointed as I may as well have been sitting in an aisle seat, I had nothing to lean against and spent most of the flight in pain and tears. 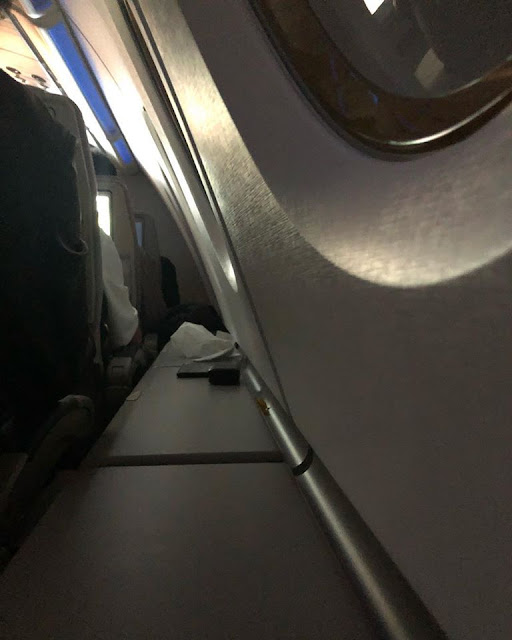 76 Saturday I didn't get much sleep, woke early and fetched milk, caught up with some blogging while Peter slept as it's back to work for him tomorrow, unpacked, collected the cat and dog and had a manicure, pedicure and new gel polish while Peter did some food shopping, a relaxing day and an early night ahead. 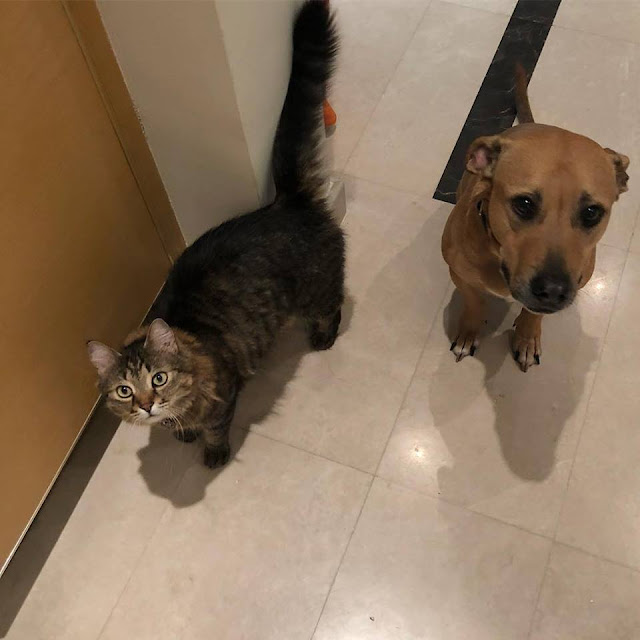 My Sunday Photo - Coventry Cathedral - Mixing the old and the new
Triumphant Tales, Tweens Teens Beyond, Best Boot Forward and PoCoLo linky
What it's like being a woman living in Dubai.