How am I supposed to keep warm? This level of cold is as painful as the heat of Dubai in the middle of summer. The temperature didn’t rise above zero for 4 days and when it did on Saturday the wind chill factor was ‘feel like -5c’ I must say though I am loving this snow that started falling on Thursday and didn’t stop till the early hours of Saturday morning. I had to rearrange a few trips and visits to friends, but even if I was foolish enough to drive, I couldn’t get the car out the car park or out the town to the dual carriage way anyway.

I've spent this week dealing with issues in the UK, banking, boiler repairs, care home reviews etc. I never get a break when I travel to the UK. Although it's nice to catch up with family and friends it would also be nice for people to come and visit me and not take me for granted that when I'm here, I'm here just for them.

56 Sunday I took the teen to visit MIL in Keynsham, one of her neighbours had died and we arrived as the coroner came to collect the body, was a difficult few minutes for us both. Stopped off at a field in Gloucestershire (slight detour) to meet a friend and watch him fly a model helicopter, it's serious stuff this, however I sat in the car and let the teen fill me on the details on the way back. 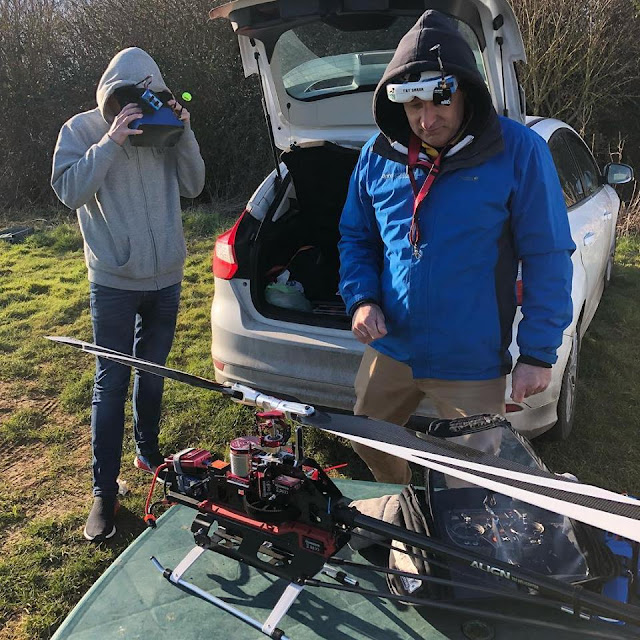 57 Monday My usual battle with sorting stuff with the HSBC began with telephone banking. Tell me why do they have to make this process so bloody painful? Posted a few parcels and met mum for coffee. The teen and I headed off to Abgavenny as he had an appointment. The evening was spent at mums, giving her a lesson on the laptop and new iPhone now her internet is up and running after her move. 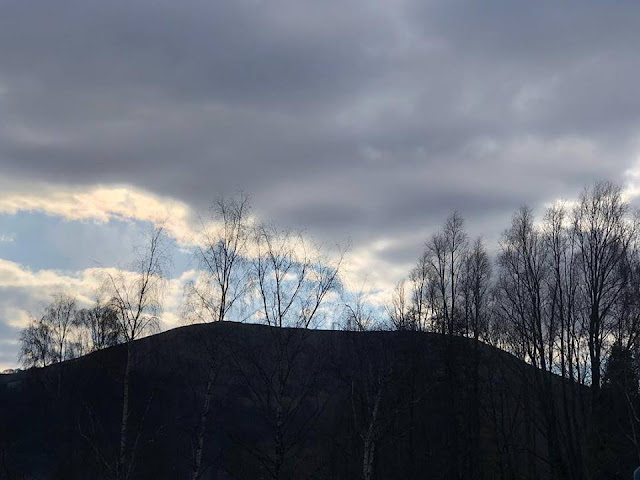 58 Tuesday and an early morning start off to Malvern as the boiler was being repaired and I wanted to be there to speak to the agents about not using local plumbers when they have authorisation to use the landlord cover I pay for with British Gas that they have details of on file. Met up with a couple of friends some I keep in regular contact with and others I haven't seen for several years and I dropped some stuff of dad's at the charity shop. 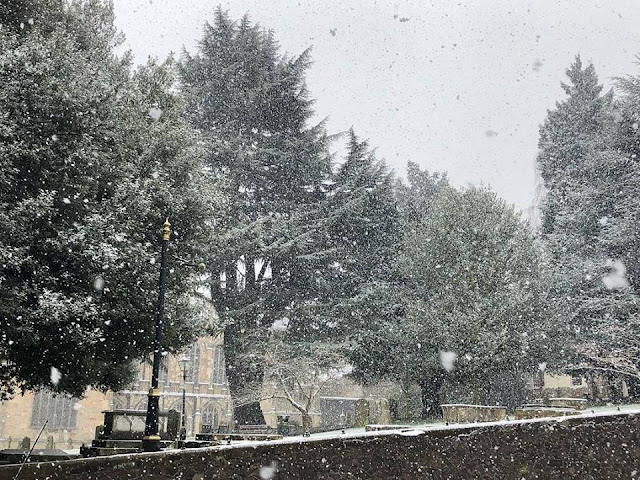 59 Wednesday, I met with a couple of blogging friends in Newport, visited Uncle Tim in hospital. How by 6pm, stayed in and cooked the teen a cottage pie for tea. Struggled to keep warm. Spent the night trying to sort out the boiler that broke again, seriously I can't take much more of this. 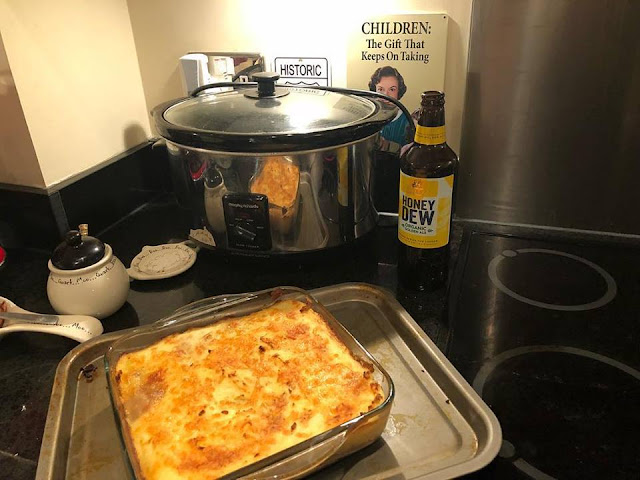 60 Thursday spent most of the early hours on the phone to British Gas and after 2 hours 38 mins, I got an appointment for Tuesday. They have an electric hot water tank, an electric oven, an electric fire in the lounge and I asked the rental agents to purchase 3 small heaters, 1 for each bedroom. Cancelled plans to visit child 1 and fellow 365er Sarah mumof3world, cleaned the bathroom, drank coffee and read a magazine in Caffe Nero and the teen and I did a few jobs for mum in her new flat and took her some shopping and a dinner up. 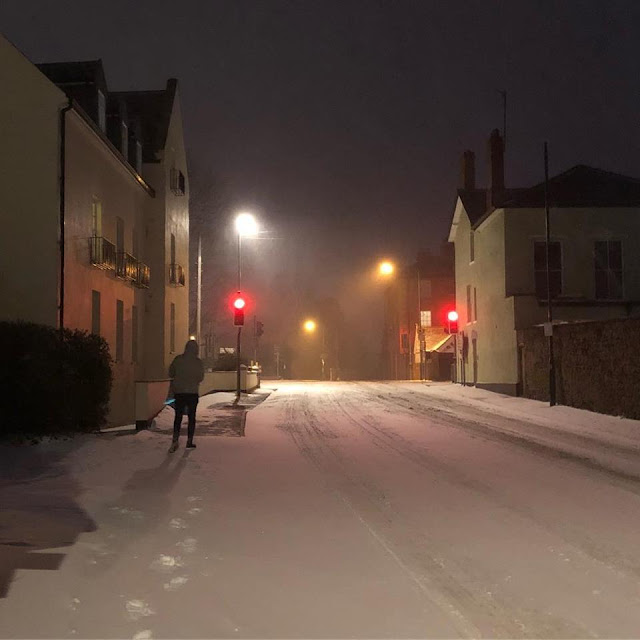 61 Friday I arranged for a local handyman to come and price up a list of jobs at mums new flat. I then visited friends with kids and went sledging, followed by bacon butties and a trip out in the land rover to feed the sheeps and I had an early night. 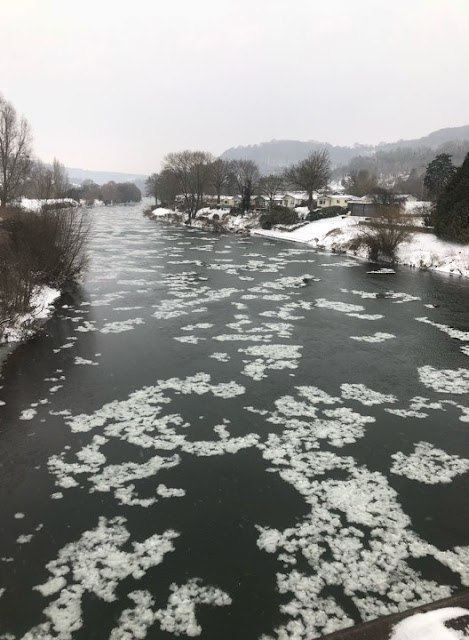 62 Saturday it’s stopped snowing and the temps have risen over zero. The traffic is starting to move as the snow melts. Popped into Caffee Nero who have remained open during the snow, walked to see my sister and niece. Visited a friend for tea and cake, visited nephew in law with Thing 1, 2 & 3 and spent the evening cooking, blogging, watching TV and finishing off the chocolate supplies. 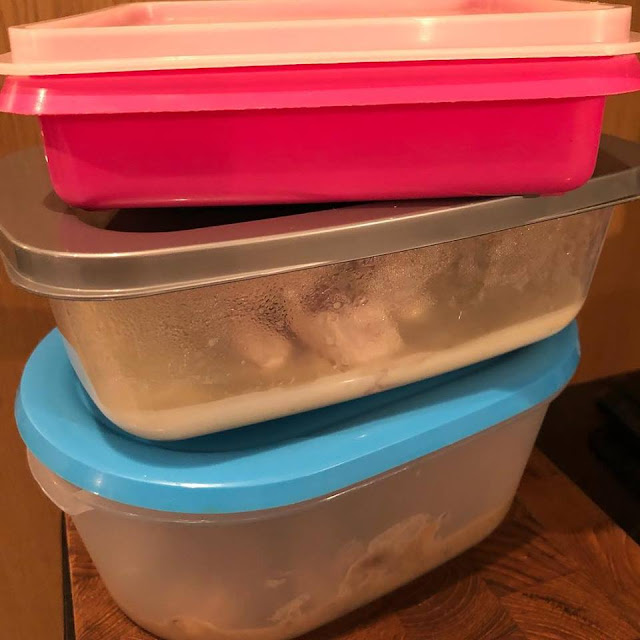 My Sunday Photo - Dubai Opera House
Best Boot Forward and PoCoLo - Taking things for granted or rather not being taken for granted anymore.
TweenTeensBeyond - Living with an Empty Nest. 4 years on, it's now just a way of life.