It never rains it just pours. My mum is one of 8 siblings, her eldest brother died in 2016. I was in the UK for my father's youngest brothers funeral when he passed also on the day I flew home. One of my mums other siblings was admitted to hospital over the weekend also. The teen is also home after his op and apart from being in pain is ok. Poor mum doesn't know if she's coming or going at the moment. My fathers cousins wife died suddenly on Wednesday after a short battle with cancer also.

I've been on iron tablets for a month now as my red blood cell count was low and the oncologist suspected that because my body wasn't absorbing iron, my white blood cell count was elevated thinking I had an infection. Sadly the iron tablets have helped with the red cell count, but my WBC remains high and I will now need further investigation of my bone marrow to find out why. I've also been suffering with severe neck and pain for the past 2-3 months and have had 8 migraines lasting 2-3 days over a 9 week period, all of which isn't good.

84 Sunday I visited Dubai Mall to take some photos for this weeks My Sunday Photo, did some blogging in the afternoon and took Bob for a walk to take more pictures of the new metro station as it's being built. 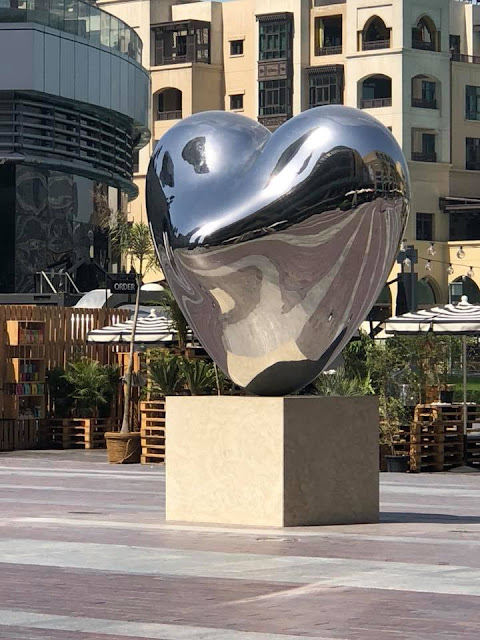 85 Monday was spent doing a food shop at Carrefour and the ironing. I also spent some time at the pool over the road. Summer is officially here now in Dubai, low of 21c high of 37c this week and it's only going to get hotter. 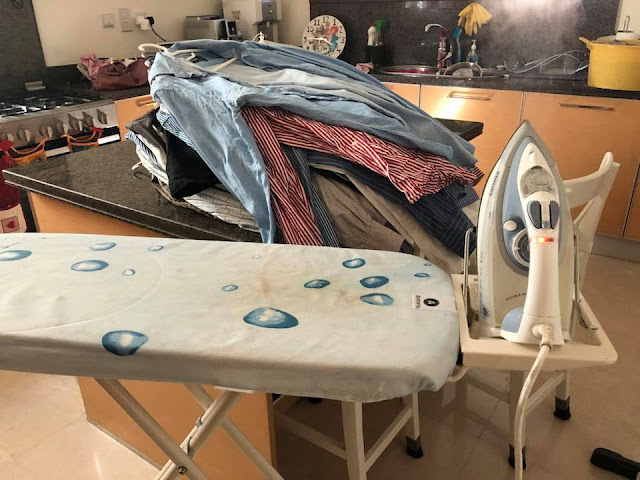 86 Tuesday took Bob to the dog park, wrote some letters pool side after a swim which I can feel I'm really starting to benefit from. Spent the rest of the day sweeping sand from the balcony, cleaning windows and washing dog beds and sofa covers as well as stocking the mini fridge ready for child 4 and 4a's arrival on Thursday. 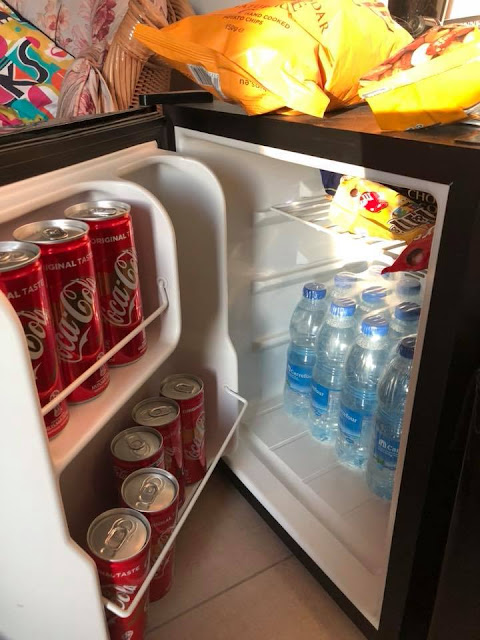 87 Wednesday dropped Bob at Paw Parking for a spa day, did some shopping and had coffee, met Heidi for a coffee got my nails done, had a swim and went to the pub quiz in the evening. 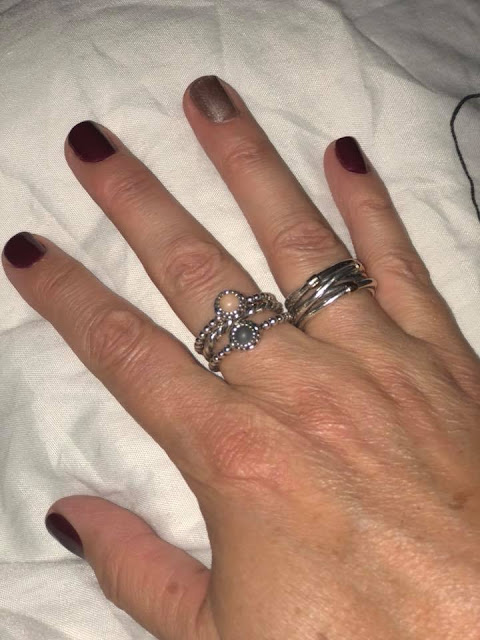 88 Thursday collected child 4 and 4a at 10am from the airport, drove home where they unpacked, showered and headed back out to Dubai Mall for their 2.30pm trip up the Burj Khalifa, followed by lunch, shopping and watching the fountains. Peter joined us for dinner and we watched the LED display before heading home at 10pm 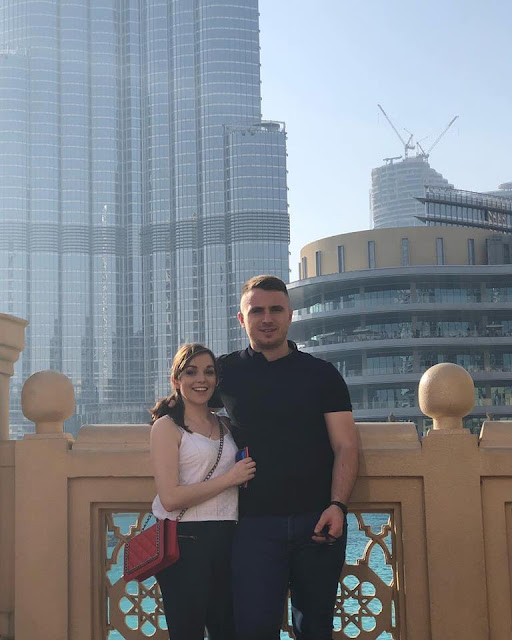 89 Friday was spent at Brunch at Dusit Thani. Dan and Alanna had a lie in and walked Bob in the evening. 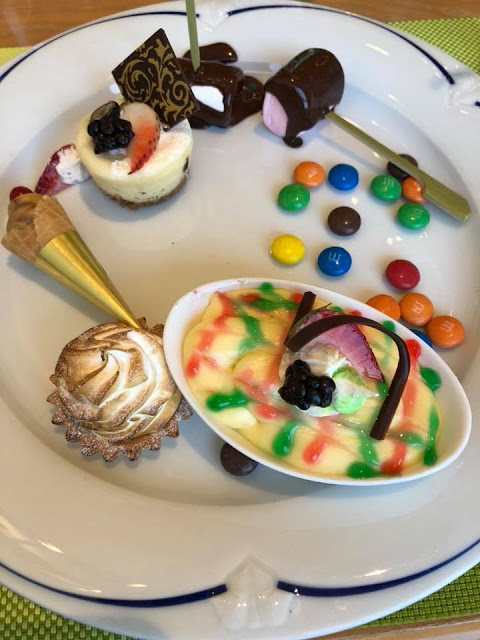 90 Saturday we packed a picnic and headed out to the beach, popping out to Ibn Battuta Mall later then having a BBQ once the sun goes down. Making the most of the weather before it gets too hot and we're forced indoors. 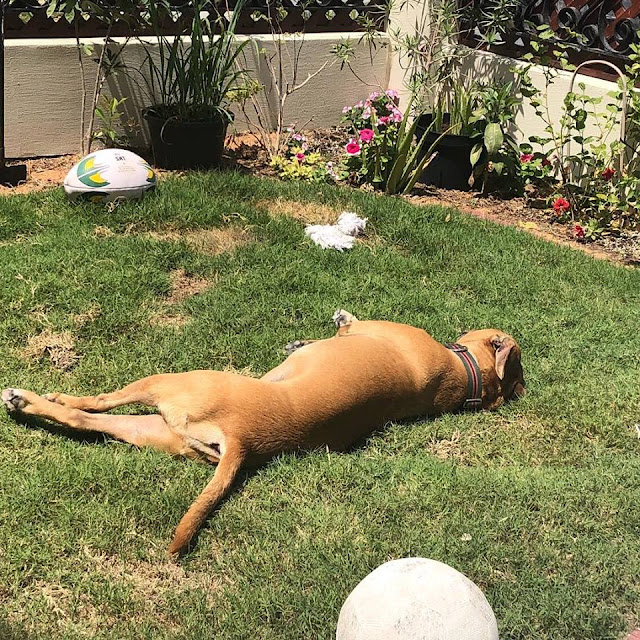