A fairly balanced week, got lots of jobs done, tidied the garden, met friends for coffee, lunch and dinner, spent time in the pool and started reading a book. I'm waking up around 6am and getting on with jobs around the house, walking Bob and drinking tea in the garden whilst blogging to make the most of the weather before I retreat indoors for the summer.

It's been an emotional week with Uncle Tim's funeral on Thursday. Torn between wishing I could be there, but knowing how difficult it would be, another part of my father gone and I'm not sure I could've said goodbye all over again.

98 Sunday A lazy morning, took Peter to the airport as he's off to Cairo till Thursday with work. Called in at the garden centre on my way home. 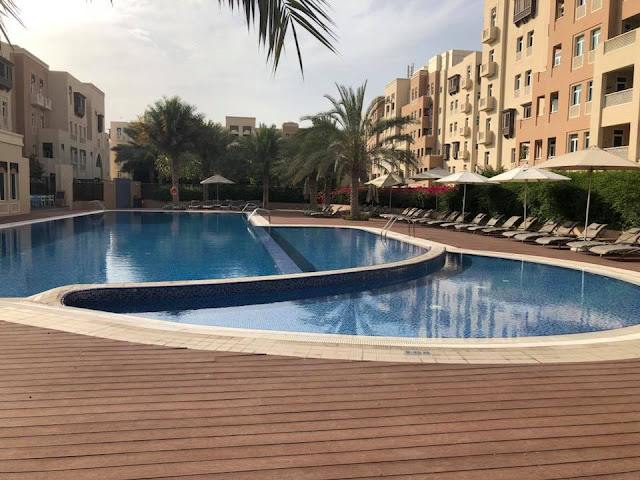 99 Monday started early with a mammoth walk with Bob at 6.30am, did some washing and sat outside blogging. I was beaten indoors by 8.30am as it got to hot. Had a trip to Dragon Mart with a friend. Plans to chill out for the evening were rudely interrupted as my car broke down 2km from home and it was 2 hours later before I got home after recovery dropped me at the garage. Rush hour in Dubai is not fun. 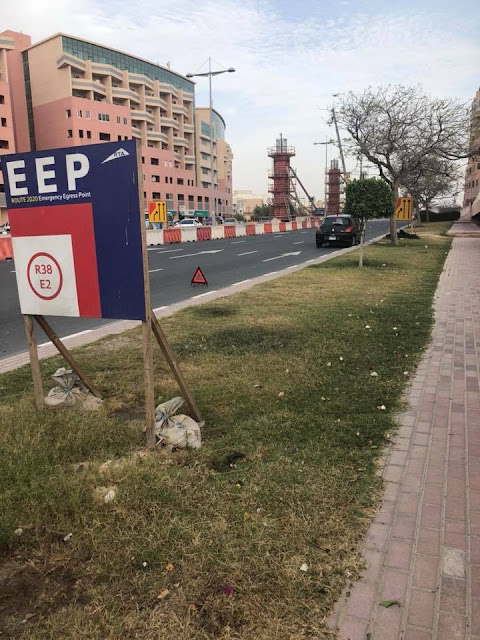 100 Tuesday Visited the dog park with Bob for a couple of hours, did some washing, had lunch, went out for coffee,popped over the pool, tidied my shoe cupboard, made a start on some cleaning and did some batch cooking after sunset when it cooled down a little. I also applied for a job teaching at a local school. 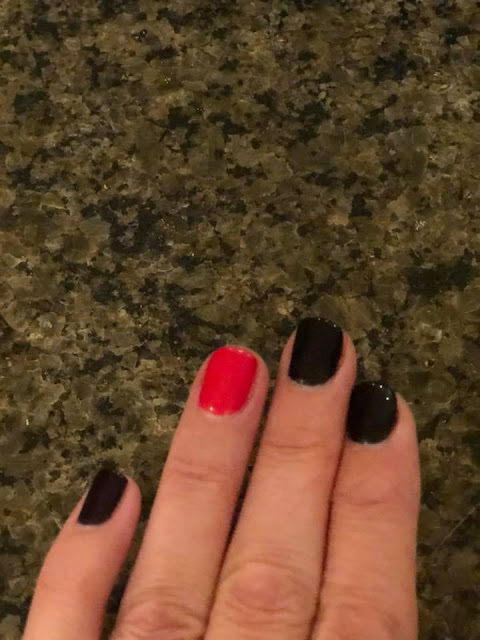 101 Wednesday Another long Bob walk, then off to Mall of the Emirates to meet a friend for coffee and lunch. Moved the balcony furniture downstairs where it will be used, took Bob on another walk to wake myself up after sleeping all afternoon, then did some cleaning. 102 Thursday Took Bob for a 90 minute walk, Finished cleaning the house top to bottom, did a food shop and had coffee and drove home in a sand storm, went for a swim and got dinner ready for when Peter arrived home. 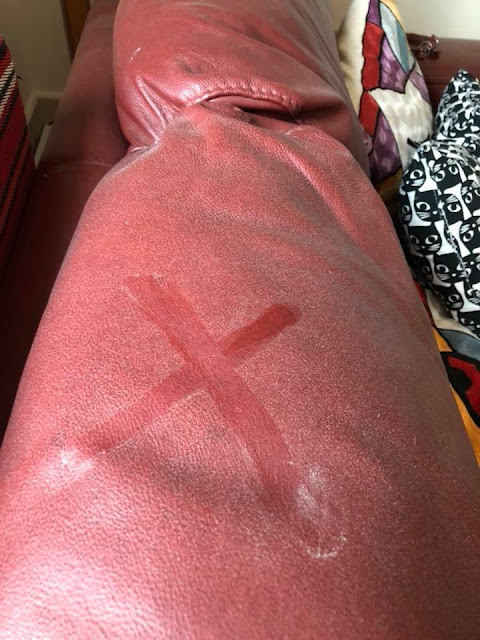 103 Friday went for a walk by the canal, but the heat beat us back after an hour by 10am, so it was breakfast, some shopping and BBQ after sun down. It's a dry 24 hours in Dubai, starting from 6pm tonight. That means you can't buy alcohol, although there is nothing to stop you drinking at home. 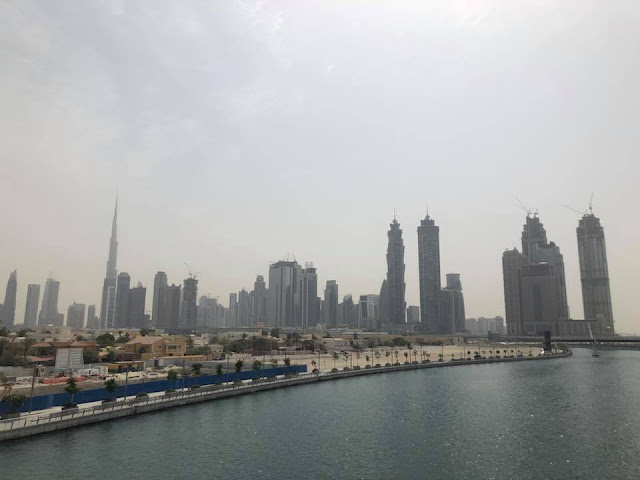 104 Saturday Took Bob for an early morning walk, then off to the Marina for coffee, home to an early lunch and chilling out for the rest of the day. 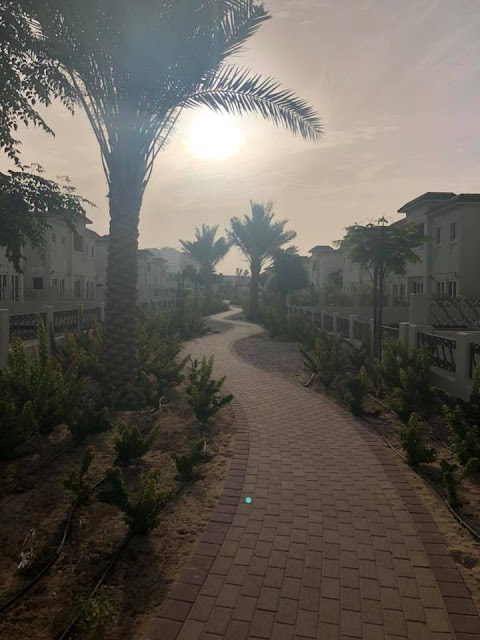 MySundayPhoto - The Opus Building, Dubai
BestBootForward, PoCoLo and TriumphantTales- What happened to pleases and thank yous? Managing mine and others expectations.
TriumphantTales and Animal Tales - Birthday parties for pets