Peter returned to Dubai on Monday and I set about sorting out all the stuff we've been storing in the flat for various family members and going through some of my father's things we've yet to decide if we want to sell or not.

It's been a lovely week weather wise and I've enjoyed being outdoors as much as possible. As much as I've loved catching up with everyone, I'm actually rather tired at the end of the week, my body feels broken. I guess I'm probably more ill than I realise. I just don't actually know why I'm ill and what I'm ill with yet. It's difficult adjusting from nothing to full on and unless you've lived abroad you just won't get it, it's not the same as living in another town from your family. I've done that also, so I can make the comparison.

161 Sunday Took mum with us to collect child 1 and visit child 5 in his new home in the Cotswolds. 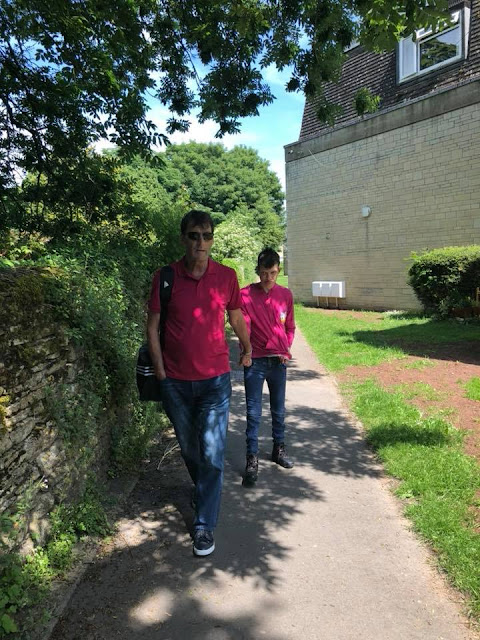 162 Monday Popped out for coffee at some point during the day, but spent most of it tidying and cleaning the flat after saying goodbye to Peter. 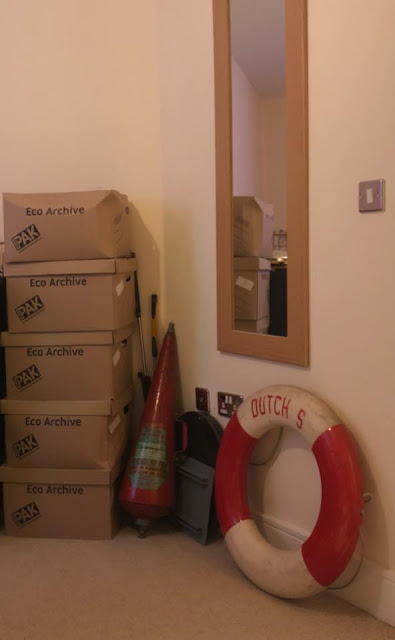 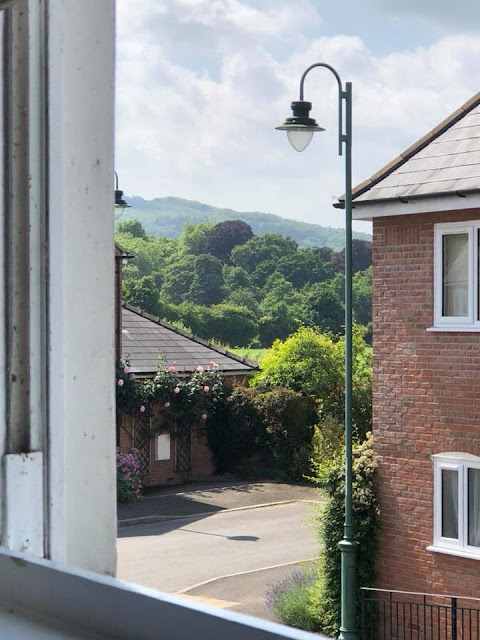 164 Wednesday Met old friends for lunch in town, pub in the evening after Mum joined me for dinner again. 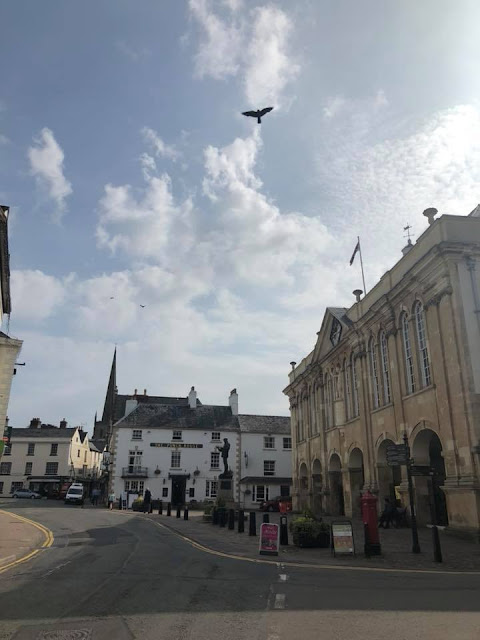 165 Thursday Drove to Warwick to collect my father's stamp collection I'd taken for valuation, the price offered didn't even cover the face value of the unfranked stamps, so time for me to become a stamp expert while I work out out how to catalogue and sell this lot. Mum came down to help me unpack the car and carry the boxes up a flight of stairs. 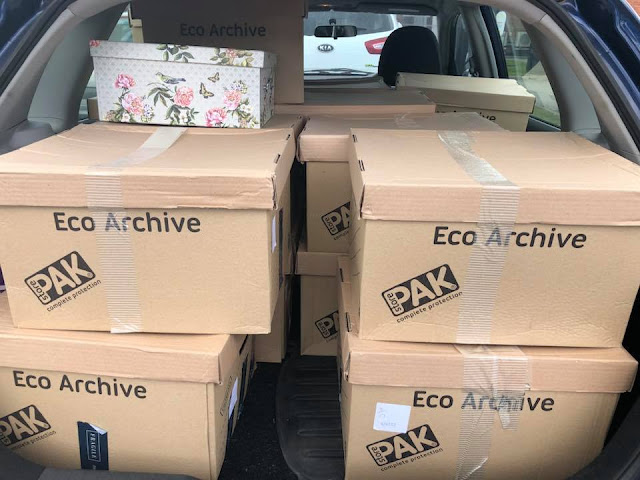 166 Friday Spot of Thing 3 baby cuddles, then sports day, coffee with daughter in laws mother in town and pub in the evening. 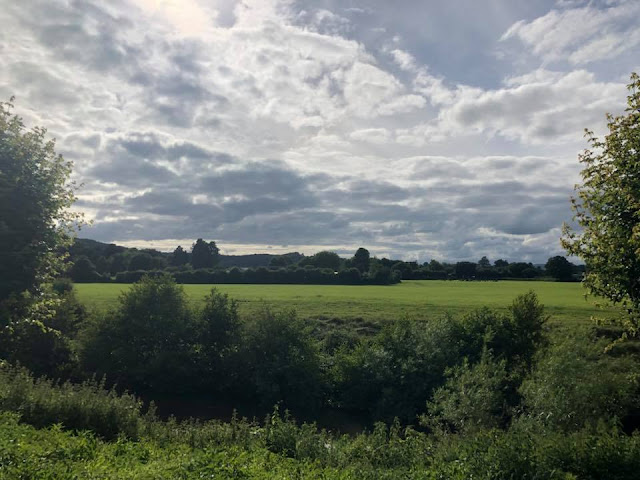 167 Saturday Took mum to the 3 Counties Show in Malvern, it's something we used to do with family when we lived in the UK and the event usually covered fathers day and mums birthday, so it became the thing we did. Spent the evening sorting through my father's stamps. there's a lot of information out there on Penny Red's and most of it is quite fascinating. 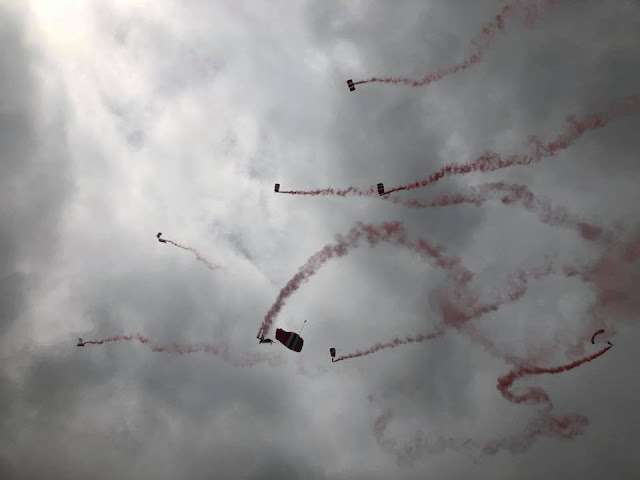 Parenting Expat Kids - It's one thing to hire a nanny, but handing over all parenting responsibility is a different matter. You'd be surprised at just who is raising the next generation abroad.

Where is Ramadan in the UK? - You'd never know Ramadan had just come to an end in the UK, outside the major cities.

Building the World's Tallest Tower - Dubai Creek - Dubai's next construction project is anything between 928 and 1300ms high, find out why the true height is being kept a secret.