It was a year ago on Monday last year I arrived back in the UK for the summer. Little did I know, I only had just over 3 weeks left with my father before his sudden death on July 11th. I can't believe we're almost at the anniversary, time doesn't heal, it just changes things. This week we had father's day and my mum's birthday and then next week it's my birthday, then all the firsts other than his death will have been covered. For me, I'm on countdown, back in the UK, starting to recall the final weeks. I had so many other things to do in my time. Child 5 was leaving school and needed support with finding employment and somewhere to live. That finally happened in May. I was going to Belfast to visit child 4 to say goodbye before his posting to the Middle East. I'm going back to Belfast next week to say goodbye before he is posted to The Falklands this time and child 3 was going to Australia. he is still there.

I've been keeping myself busy since Peter left last week, booking flights, car hire, hotels etc and uploading almost 2000 children's names onto a data base for a charity in South Africa who will receive Christmas gifts this year.

168 Sunday Spent the morning cataloguing my father's stamp collection and doing some cleaning and washing. Set off to Chepstow early afternoon for a wonder, pub lunch, some blogging and called in to see my niece and child 2 and 2a after their honeymoon. 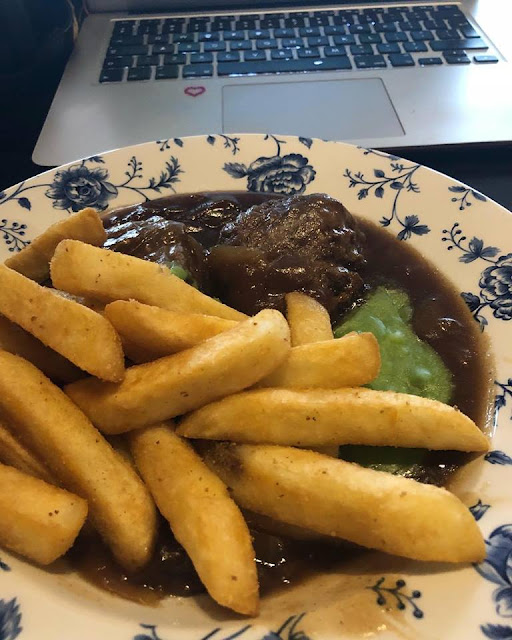 169 Monday After a morning with mum, I met a friend for lunch by the river in Chepstow after a visit to Tintern Abbey and a quick look at Chepstow Castle. This is the same friend who features heavily in my weekly posts, she lives in Dubai. Our next meet up will be in Germany in July. Mum cooked dinner and after watching the football I called in at the pub. 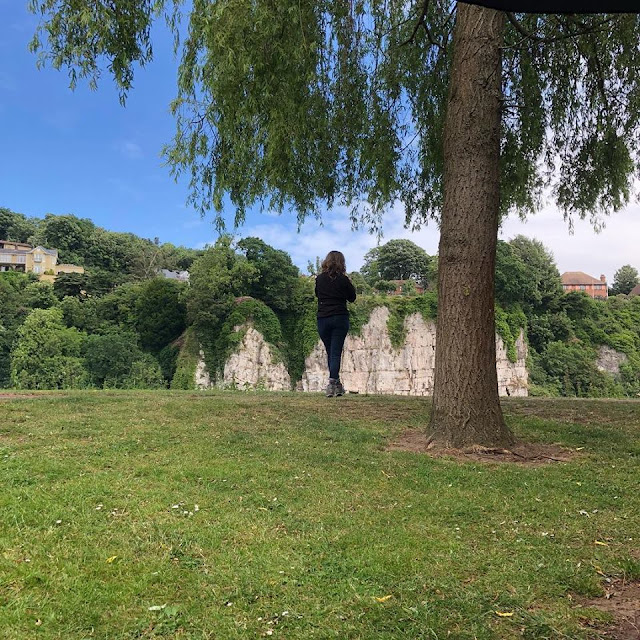 170 Tuesday I have a mental block at what happened today other than a food shop and having to lug my trolley up the stairs as I didn't pack in individual bags. Mum coming down for her tea and defrosting the freezer. A visit to the coffee shop was probably involved and I think I may have gone to the pub in the evening. 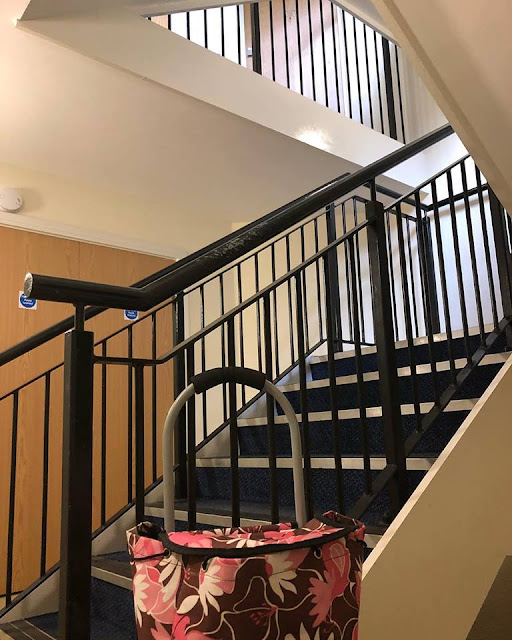 171 Wednesday Called in at Mum's with her birthday cake, then went to Ross-on-Wye to meet up with Instagrammer RubbishWife for a 3 hour marathon natter and coffee. Did some shopping, organised photo's on my laptop and typed up name lists for the Santa Shoebox data base. Called in to see my friend and her twins and then popped in at another friends to say hi. 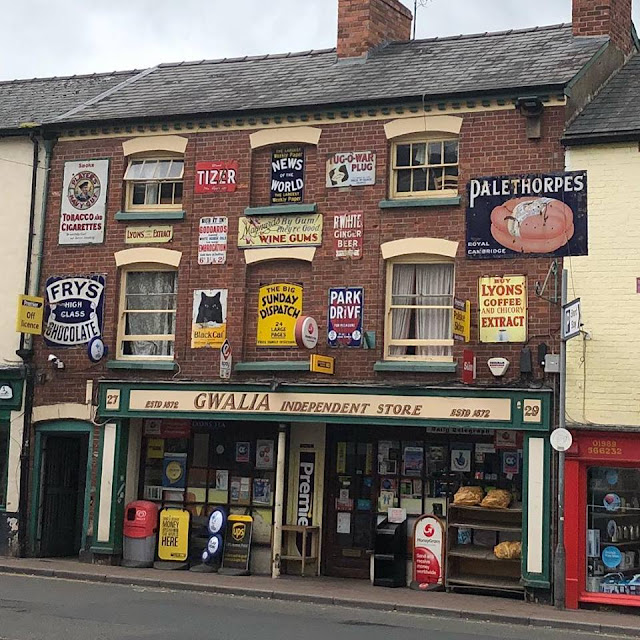 172 Thursday I met the lovely Chloe and baby daughter from #bestbootforward in Monmouth this morning, we met online about 8 years ago and meet up as often as possible when I'm in the UK. I then went to the pub, but forgot I was going to a keep fit class with the twins mum in the evening. Popped in to see the Things. 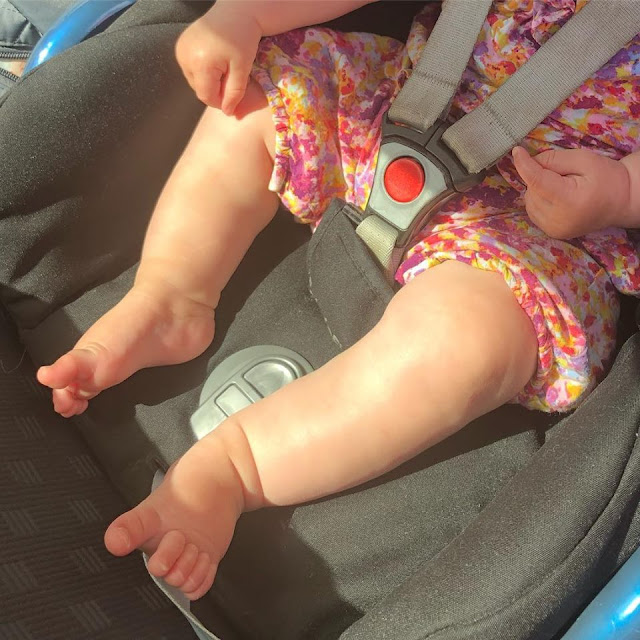 173 Friday I've been reorganising the flat, looking through dad's stamps and lining up buyers, it's involved a lot of rearranging furniture and cleaning and I managed to fix the dishwasher. popped out for coffee, cleaned windows and sat in the park to do some blogging. 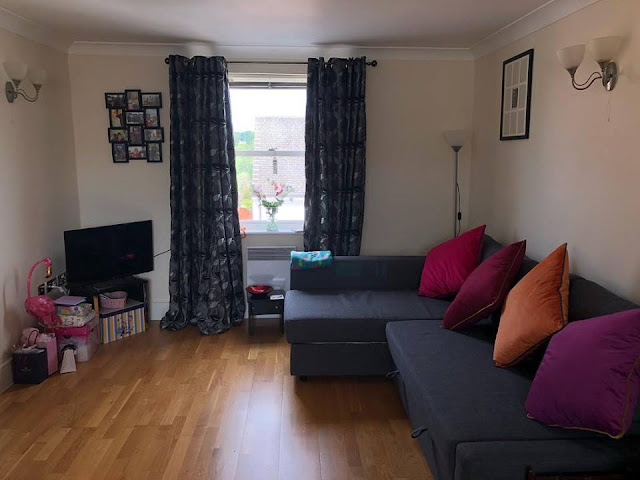 174 Saturday Usual visit to the coffee shop where I can blog and plan my day without getting distracted by stamps or the world cup. 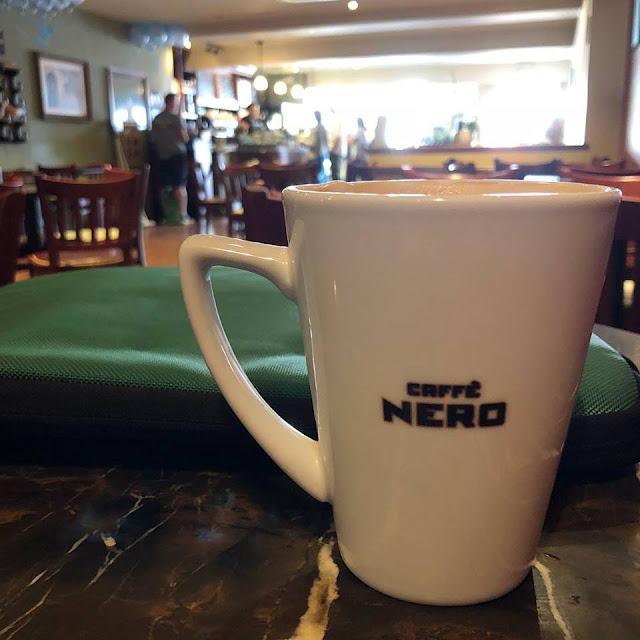 My Sunday Photo I compared the oldest building in the two countries I live between. In Dubai, Al Fahidi Fort, built the same time that Chepstow Castle fell into Decay.

Had enough of the World Cup? I haven't, I love it. I first wrote this post in 2010 for the World Cup in South Africa and have republished my survival guide for each football event as they've occured.