I'm in the UK for the foreseeable future and enjoying the outdoors, the greenery and more importantly the old buildings and being able to walk around villages, towns and cities, exploring back alleys, individual shops and admiring the views, as opposed to being stuck inside an air conditioned mall. I'm also enjoying the light rain, cool breeze and being out in the sun, something I can't do in Dubai when temps are in the mid 40's.
One of the most noticeable things between the two countries is the oldness of the UK and the newness of Dubai, yet in the UK there are new and modern buildings such as the Shard, that wouldn't go unnoticed in the Dubai skyline and in Dubai there is the historic area, Old Dubai, The Creek.
Construction on Chepstow Castle begun in 1067 and it is the oldest surviving post Roman stone fortification in Britain. 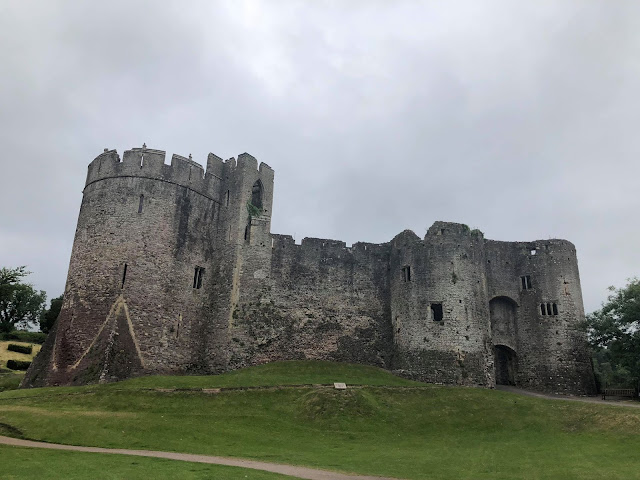 By the time Al Fahidi Fort was built in 1787 which is the oldest building in Dubai, Chepstow Castle had fallen into Decay. 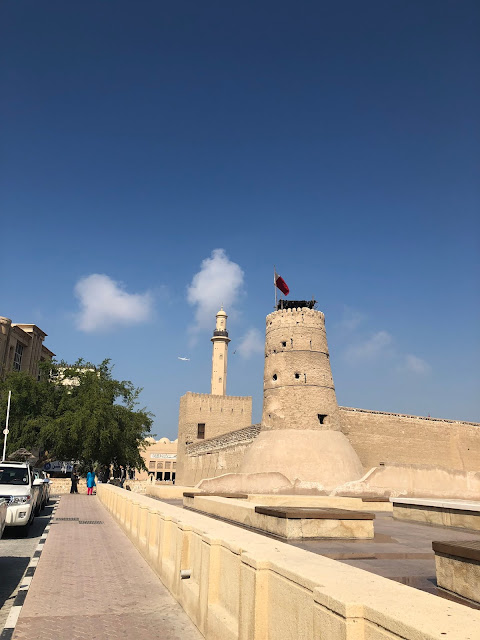 To see more of the construction projects and fascinating buildings I've visited around the world, feel free to click on any of the links below.