Started the week on a low, this house is too big for the two of us, feel slightly lost. Our only other option is to move to a 2 bed apartment but that's not possible with the dog.

Had major fit with the new laptop and issues with google, can't translate from English to Arabic, so been using my phone to translate to know where to click, finally installed Google Chrome and can now comment and blog from the same account without captchas and signing in and out all the time. However I'm unable to turn captchas off on my blog, despite clicking then saving 'off'.

Also very fed up with the hub I bought in the UK the same time as the laptop and plastic cover, it doesn't work when the cover is on, so paid another £100 for a new one here and now waiting for Curry's PCWorld to come back to me to let me know if they'll do a refund in the UK in February.

Casually mentioned to the Doctor about my ankle hurting after a fall in the UK 3 weeks ago, I've torn the tendons, will take around 6 weeks to heal and it's now heavily strapped.

301 Sunday I spent the day cleaning the house, I don't think Peter has hoovered under the beds or the sofas since I left in May. Bob had a bath and fresh bedding. There was also an awful lot of washing to do. Caught up with the soaps while I worked and had a swim before doing a food shop and having coffee out.Batched cooked for the week and watched TV. 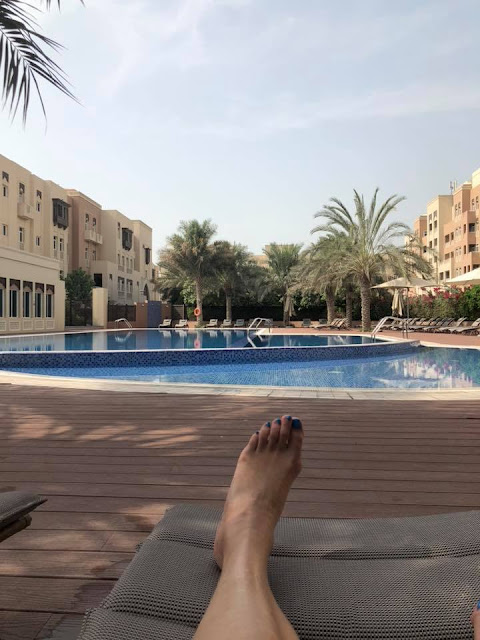 302 Monday Spent the day at Dubai Mall with a friend, finally bought some black shorts for the golf in November that I'm marshalling at. 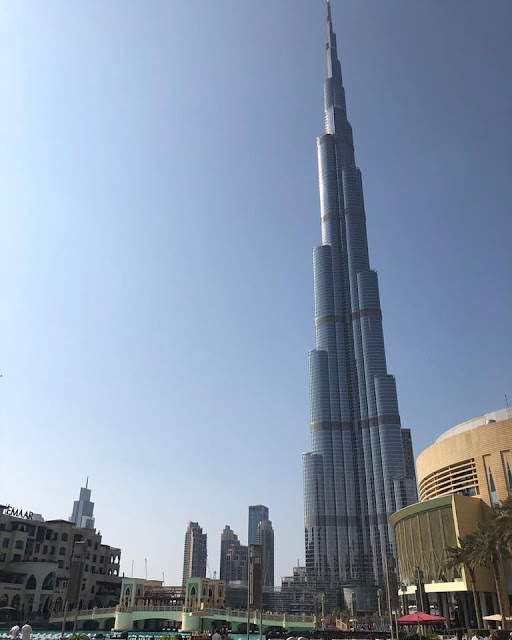 303 Tuesday Off to the dog park to catch up with human and doggie friends, caught up with paperwork in the afternoon and watched TV. 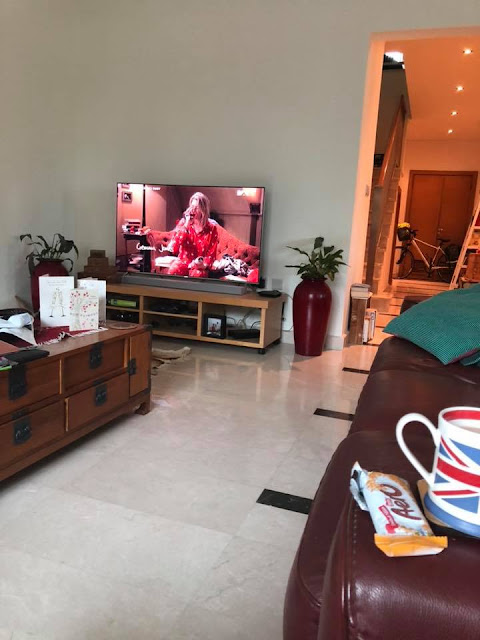 304 Wednesday Doctors in the morning then spent the rest of the day on my new laptop, setting it up and signing back into accounts, popped out for a coffee. Handed out halloween treats early evening before heading off to the pub quiz. I walked Bob around the estate dressed like this also. 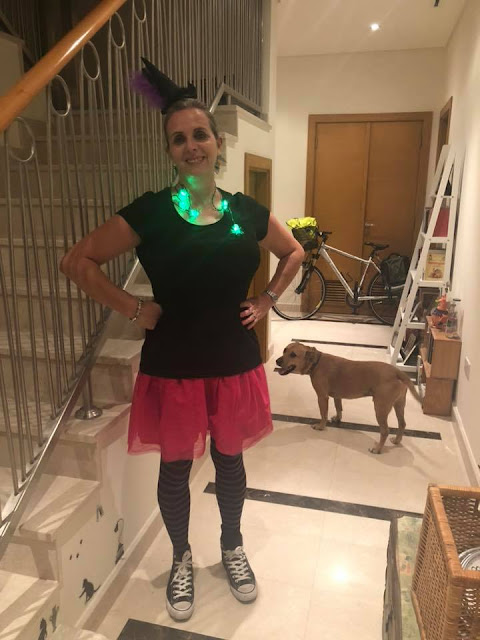 305 Thursday Met with a friend for coffee. Tackled the garden in the afternoon. Despite the heat it is very humid and the garden went mad while I was away. 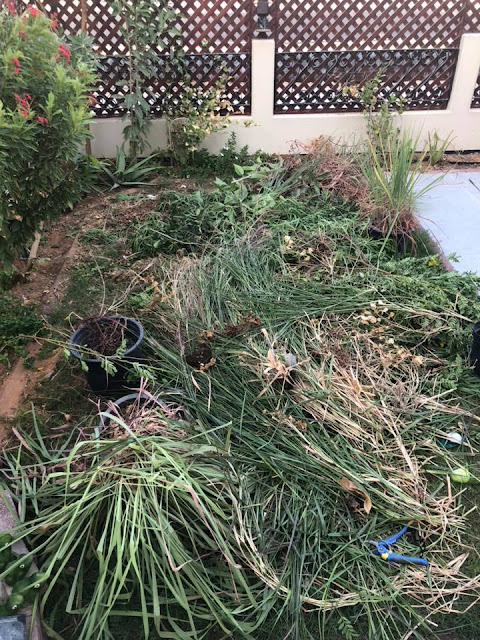 306 Friday The morning was spent on the beach, the afternoon in the garden and evening in front of the TV. 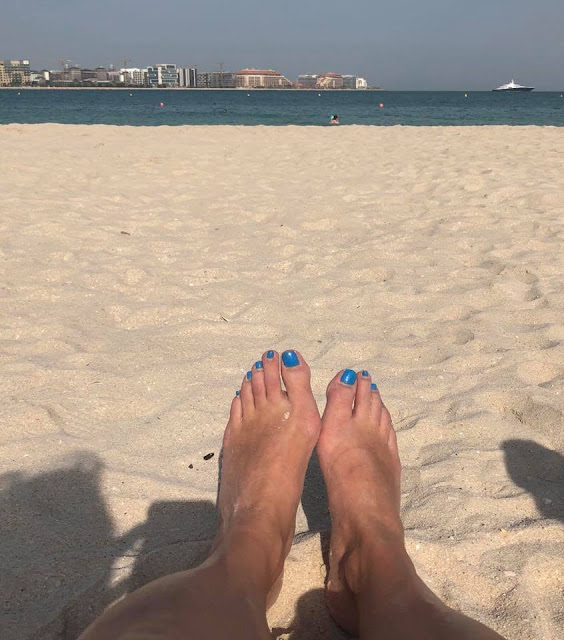 307 Saturday Off to Dragon Mart, lunch out, called in at the flamingo sanctuary on the way to document more of the new worlds tallest tower that's being built. 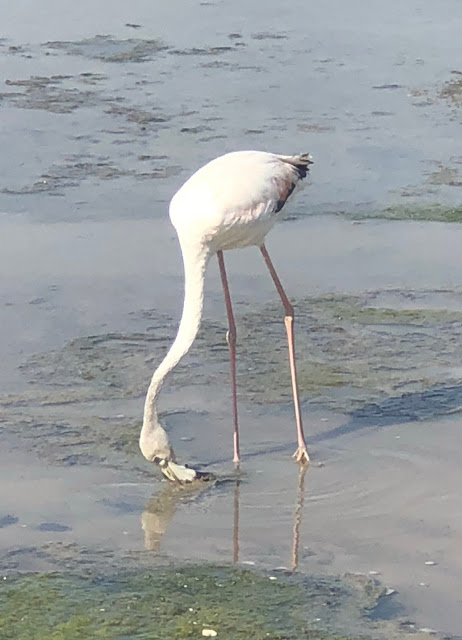