A visit to the Pyramids, Cairo.

Well this is probably one of the greatest construction projects in the world, ever. It took 20,000 people 20 years working 24/7 to construct the Pyramid of Khufu also known as the Great Pyramid and Pyramid of Cheops. It's the only remaining Seven Wonders of the World. 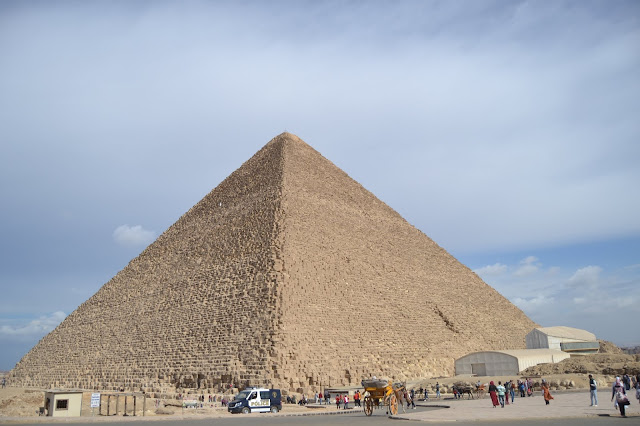 I've been fascinated by the Pyramids in Giza since I was a child, when my father visited there with work and somewhere there is a photo of him sat half way up, in the days when tourism wasn't as prolific as it is now and one was free to wander and climb. I was surprised to see we could still climb certain areas and steps had been cut into the blocks to allow us to do so. 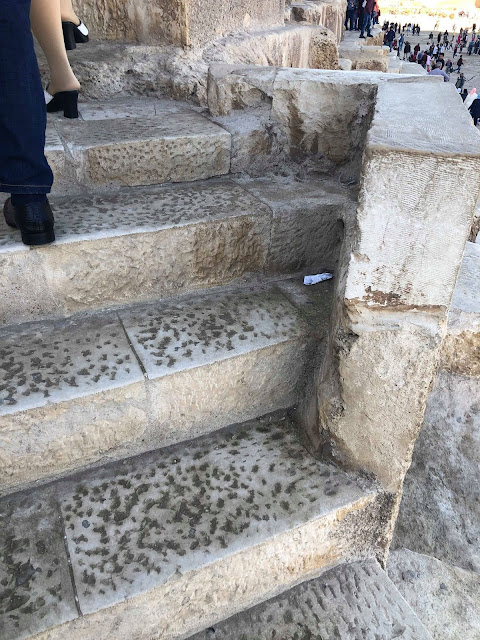 It was a very emotional trip for me also, as I can no longer share my travel adventures with my father of places both he and I have visited separately. As with all places we visit for the first time, until we get a feel for a country that is considered dangerous for tourists, we opted to book a tour guide and transport. I wasn’t impressed with our tour, it seemed a bit rushed. There were several fees to be paid, the tour itself that collected us from the hotel, entrance fee and the choice of entering the chambers of two of the pyramids. Our guide told us there was nothing inside to see and it was hot and difficult to get in and out, but seeing as we were here we should go in the 2nd pyramid as it was cheaper. 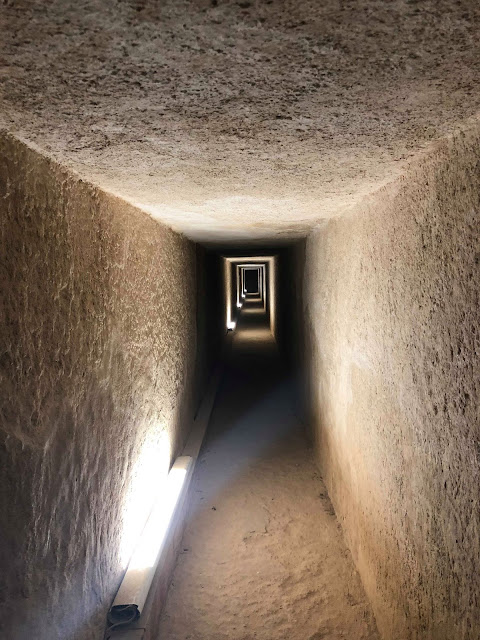 I’m glad we took the tour though it would have been a long walk up to see the panoramic view or get a horse and carriage ride up there which didn’t appeal. 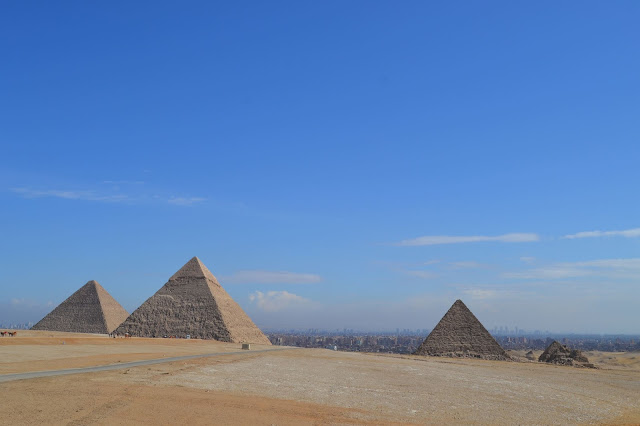 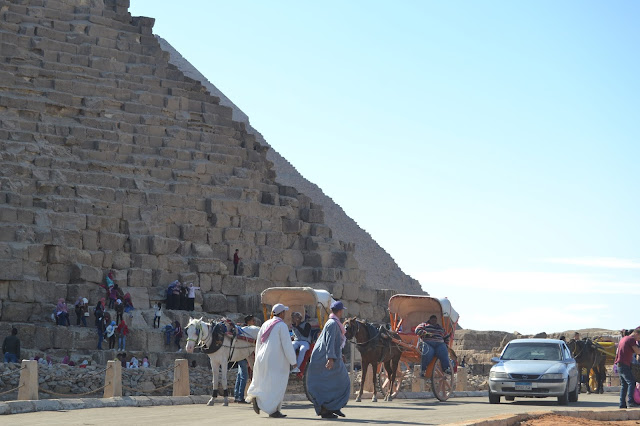 On leaving the bus stopped briefly for a quick photo of the Sphinx at which point we opted to get out the bus to spend a bit more time there and get an Uber to meet friends later. We were warned none stop that we would get harassed by vendors, but our biggest problem was locals who wanted their photo taken with us. It was time consuming only, everyone was super friendly though. 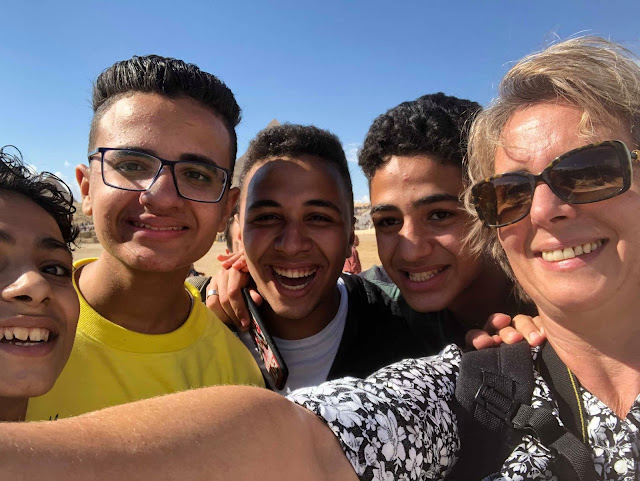 We arrived around 10am and spent about 2 hours there, there was a distinct lack of tourists, I’d expected it to be very busy. 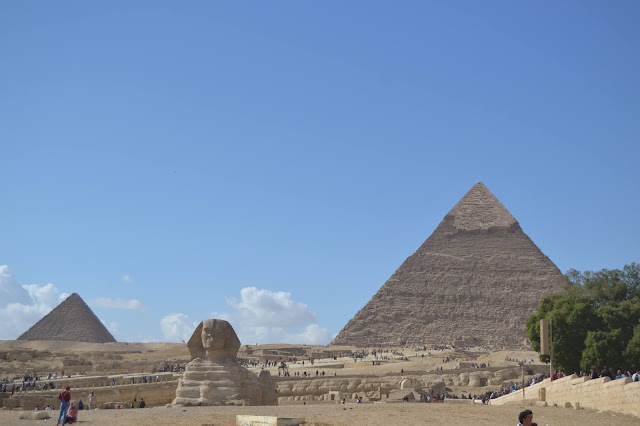 We've visited Luxor twice now, Valley of the Kings, Karnak and Luxor temple and have been to the Louve in Paris to see many ancient relics from this period. But this is my first visit to Cairo and I’m in love. 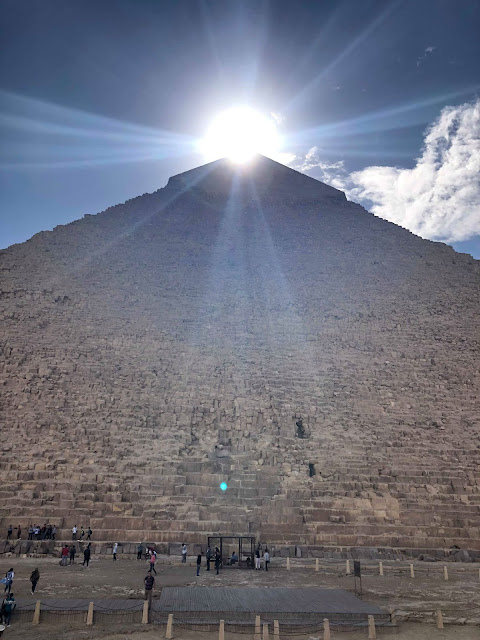 You can see on the other construction photos I've been taking around the world and in Dubai by clicking on the links below: