I'm linking up this week from Cairo, I flew in on Thursday to join Peter for a few days at the end of a business trip. I've wanted to see the pyramids since I was a small child. We've visited Luxor twice and the Valley of the Kings.

I started the week absolutely shattered from marshalling the golf for 4 days already. It's been around 32c and really humid.

322 Sunday The final day of the European Tour, starting by managing the crowd on the 1st tee from 7am till 12pm then lunch followed by crowd control on the 18th leading up to the green. We sat on the edge of the green to watch the final winning putt by Danny Willett, there was an after party, I got home, had a bath and was asleep within 30 mins. 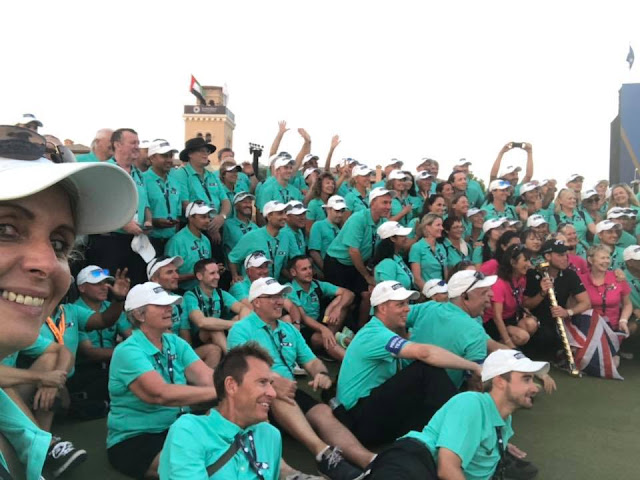 323 Monday The house has been neglected for a week so I started with tidying around and giving the windows a clean. That was as far as I got though, decided just to have some quiet time. Took Peter to the airport and had an early night. 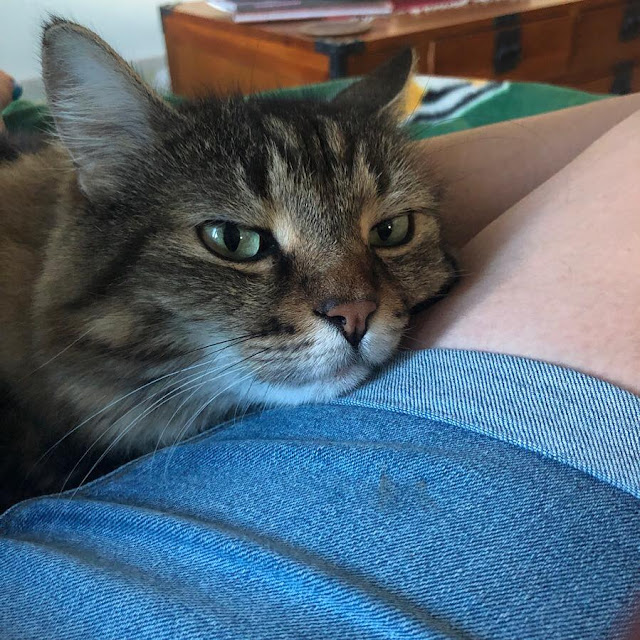 324 Tuesday Dog park and catch up with friends over coffee. Went for a bike ride in the afternoon and accidentally stopped off to get my nails done and have a hair cut. This was the only photo I took today. 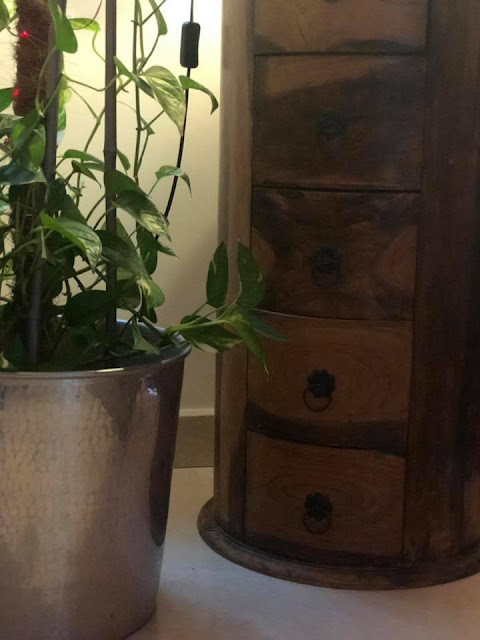 325 Wednesday Dropped the cat and dog at boarding and finished cleaning the house. 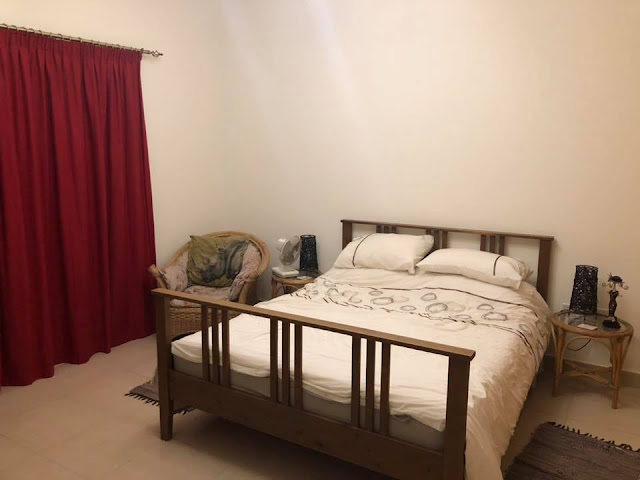 326 Thursday Packed hand luggage only and flew to Cairo, was collected from the airport to meet Peter at the hotel. We had dinner out and a late night, feel shattered. 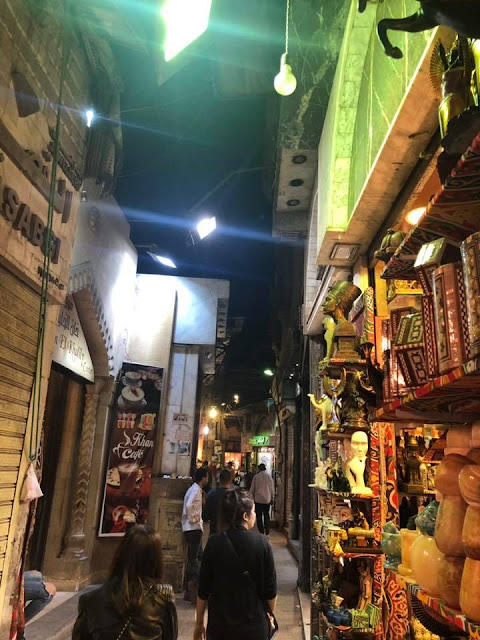 327 Friday An early start to the pyramids. Deptie the blue skies it was chilly and we'd had a torrential storm in the morning. We got an Uber to meet a friend and spent the afternoon with his Mother and Sister in their home, had dinner in a local restaurant and it took almost 3 hours to do a 45 minute trip back to the hotel across the city, due to volume of traffic and flooding. 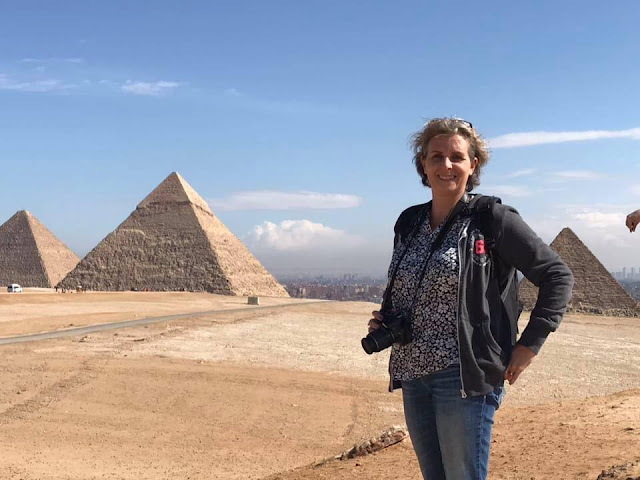 328 Saturday Had a lie in, a leisurely breakfast poolside and then got an Uber to visit to the Cairo museum. Meeting another friend in the late afternoon for an early dinner near our hotel as neither of us could cope with the traffic. 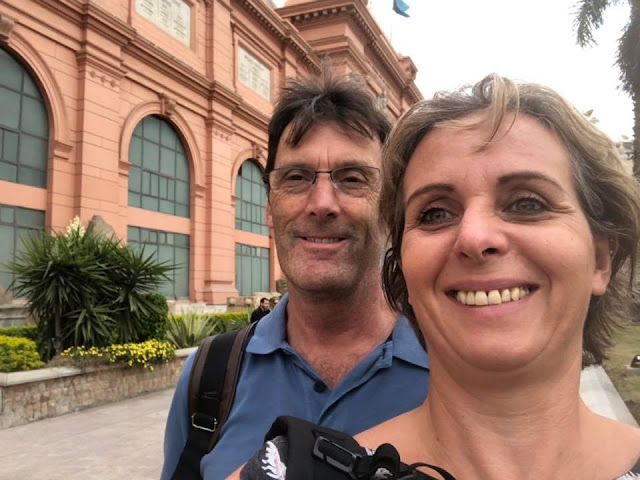