One daily Positive - Week 48 From the north to the south of Africa.

This week started in Cairo and has ended in South Africa and in between the Christmas decorations have gone up at home in Dubai.

It's amazing how airline safety and security varies around the world. In Dubai the security is very good. I beeped on the way out last week after removing my belt and shoes and placing liquids, laptop and camera on the belt for x-ray. I was patted down in a private room. In Egypt, we had 2 security screenings to go through, first was chuck everything on a moving conveyor belt and I accidentally sent my passport through so caused a bit of an issue. The second security check didn't ask for liquids to be placed in the tray and I was asked to dispose of my cigarette lighter. In Manchester they insist you remove all electronic goods including hair straighteners and in South Africa you're lucky if the security staff look up at you as they're too busy chatting.

It's been a crazy week weather wise and putting up the Christmas decorations one day, then the next gardening, followed by a morning on the beach.

329 Sunday Flew home from Cairo at midday, arrived home to a thunder and lightening storm and torrential rain, unpacked, put washing machine on and watched football in front of the TV all night. 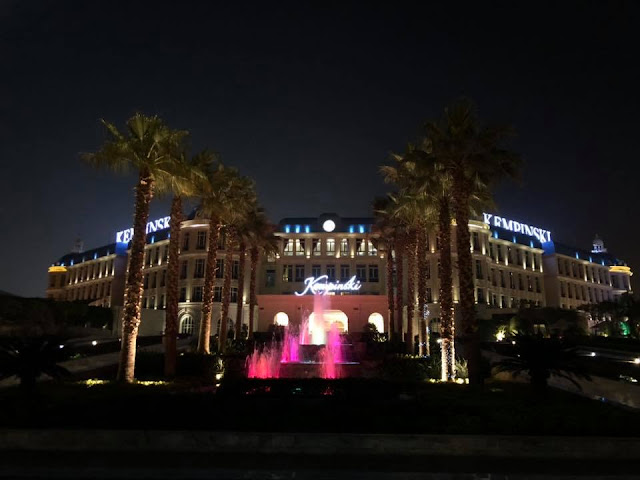 330 Monday Collected the cat and dog from boarding and repacked for South Africa. Put the Christmas decorations up as I'm away Friday night till the 10th and my mum arrives the day after. 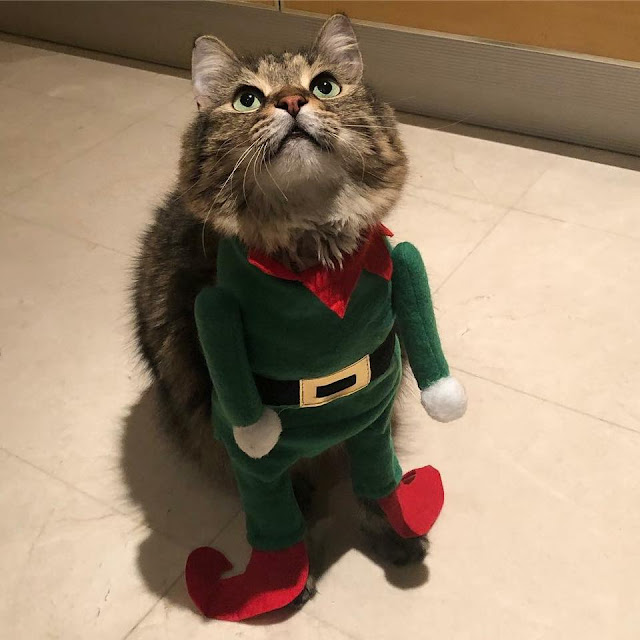 331 Tuesday Spent 3 hours at the dog park catching up over coffee while the dogs all played nicely, swept yet more sand off the balcony and in the garden, cooked dinner and sat in front of the TV wrapping presents till bedtime. 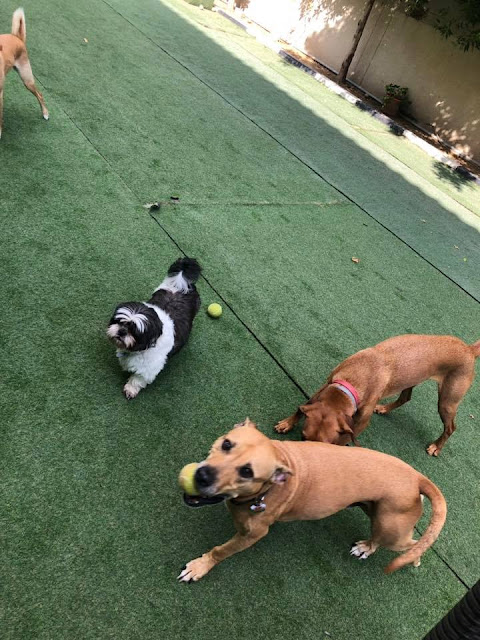 332 Wednesday Off to the bank to update my new visa ID details, took a few pictures of the canal for my blog, did some shopping at the Mall of the Emirates and sat in front of the TV all evening. 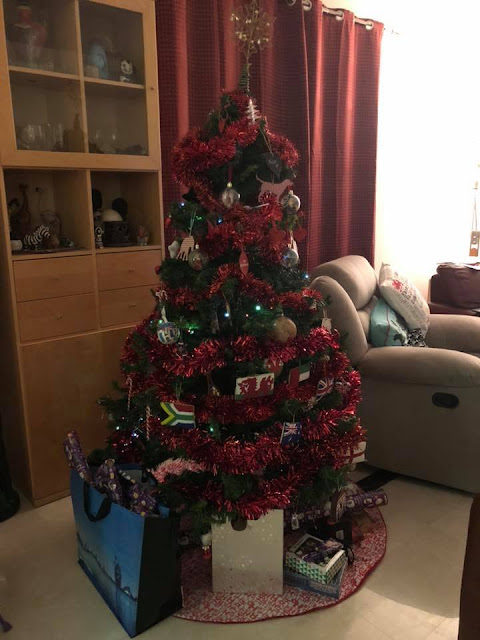 333 Thursday Back to the dog park again for a couple of hours, sorted out my other bank account which took almost 2 hours, thinned out some seedlings and had a bath while Peter made dinner. Packed my suitcase for tomorrow's flight. 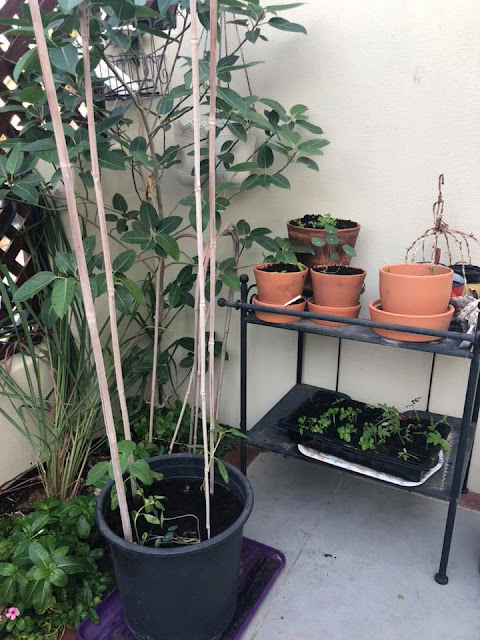 334 Friday Had a lie in and headed off to the beach. Had a late lunch/early dinner and went to bed for a couple of hours before heading off to the airport at midnight. 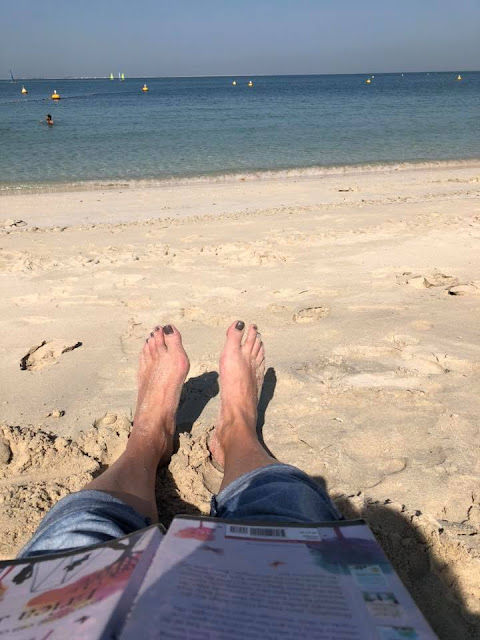 335 Saturday Flew to Johannesburg, leaving Dubai at 4am, collected by a friend and lazed around in the afternoon, eating, drinking and catching up since my last visit in September. Got a busy week coming up with celebration days to hand out the Christmas boxes from my last trip. 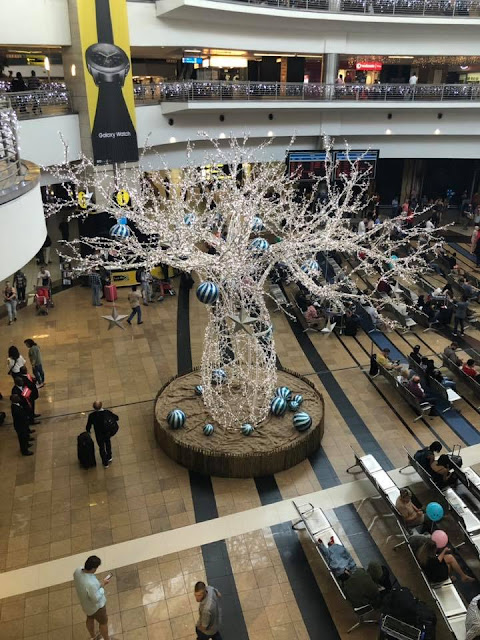 On the blog this week:
The greatest construction project in the world. The Pyramids
Guest Post - In a no win situation.
Making friends at the dog park
Advent Calendars for Pets