Flying during Lockdown and Covid

I've made 3 flights during covid, 2 of them during lockdown, in and out of Heathrow and out of Birmingham and each one has been different. 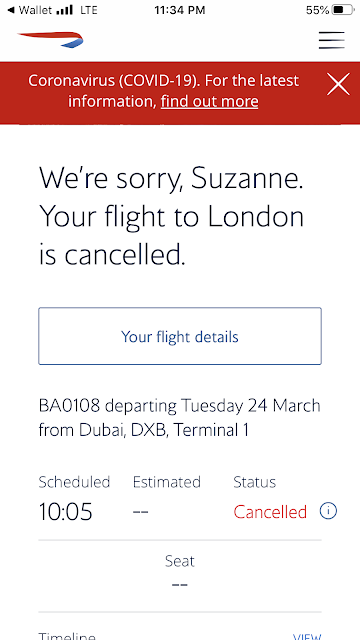 The first flight was with BA on the 24th March, the 2nd day of Lockdown 1, into Heathrow Terminal 5. The original flight was cancelled and I transferred onto the next available flight which turned out to be the last one out of Dubai. On arrival my friend was there to collect me as I couldn't get across the country at that time of the evening. It was a ghost town, I've never such empty skies. 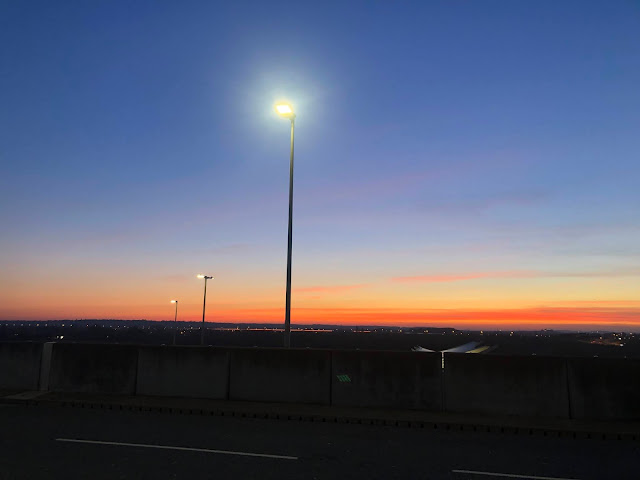 Leaving Dubai Terminal 1 on one of the last flights before Dubai closed its borders later that day, 2 days after Emirates suspended all their flights. Whilst social distancing was in place at the airport, the flight was full and only a handful of people wore masks and normal food service took place. 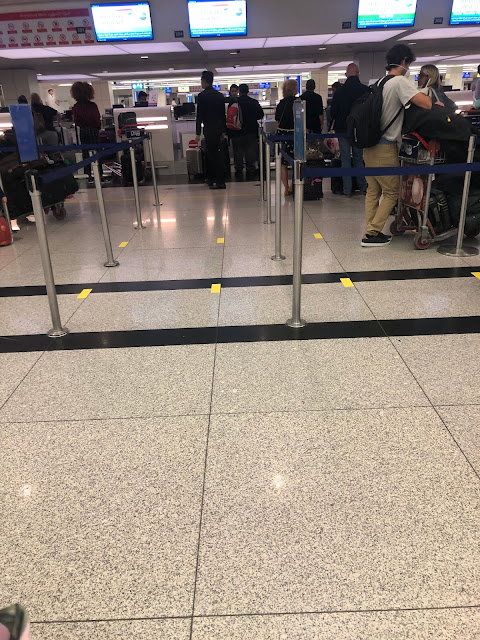 In late July, my husband received permission to leave Dubai for the UK, his flight was due into Heathrow T3, he flew with Emirates. I failed to check the Terminal and arrived to discover it completely empty, it was very weird to see. I drove round to T2 where a one way system was in place, face masks were now compulsory, I collected Peter and we drove home to isolate together for 2 weeks.

An empty and closed Terminal 3 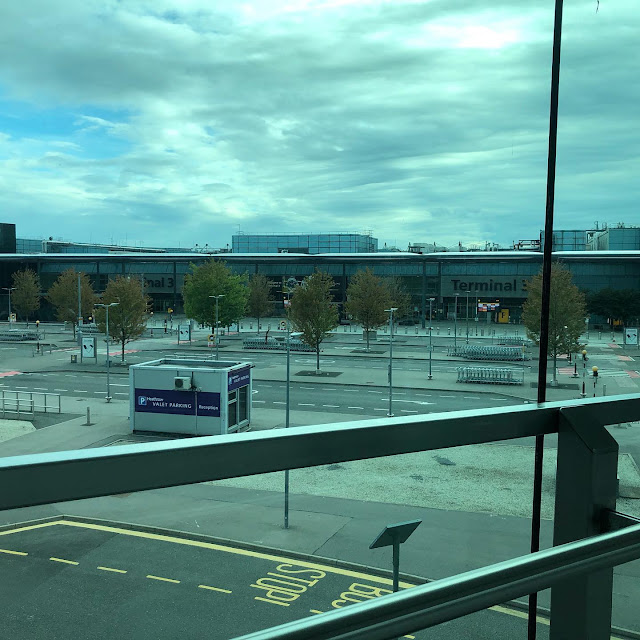 By the time Peter left 3 weeks later and I followed on 4 days after that we now had to have PCR tests 4 days prior to flying in and out of Dubai. Normal food and drink service took place as normal during the flight. Toilets were open and you were encouraged not to queue or stand in the communal areas and not to change your seats during the flight.

I was hopeful of a social distanced flight, but sadly the seats filled and on both legs, despite requesting a row to myself, there was someone seated in the aisle seat. My anxiety built and I had a panic attack both times. The crew did support me but only after the panic kicked in, there were plenty of empty rows so I had no idea why they thought it was ok to put people in the same row. 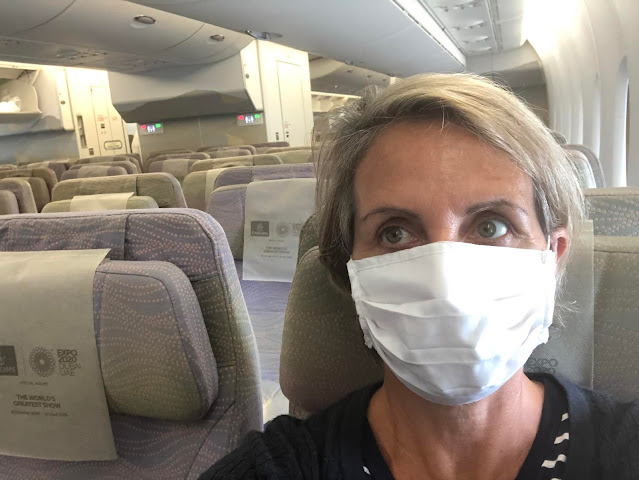 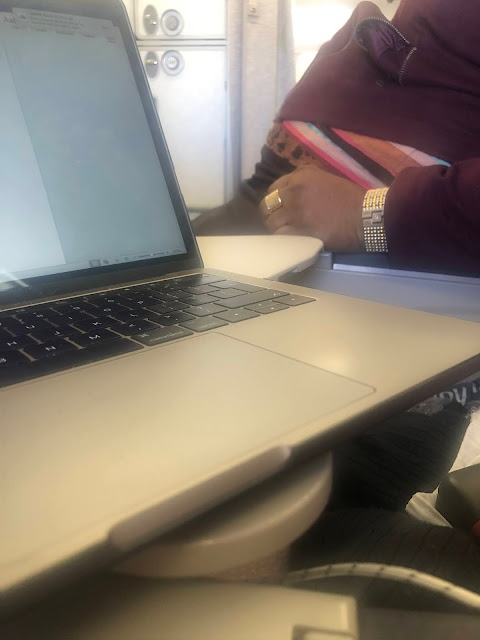 Inside Departures at Heathrow T2 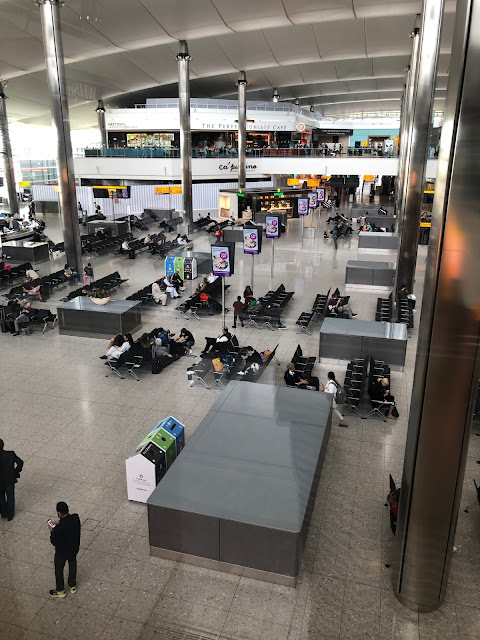 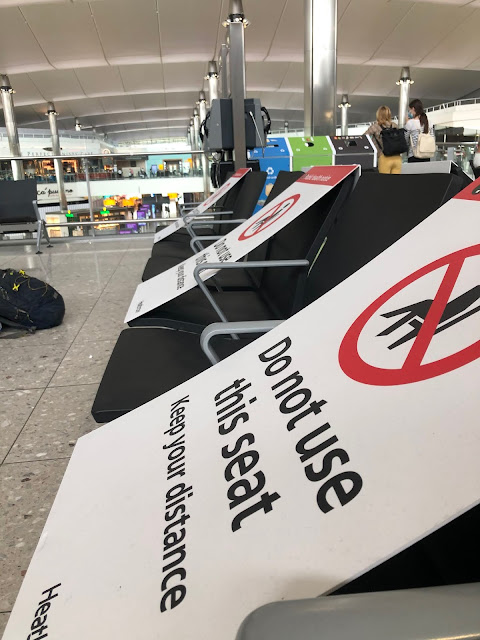 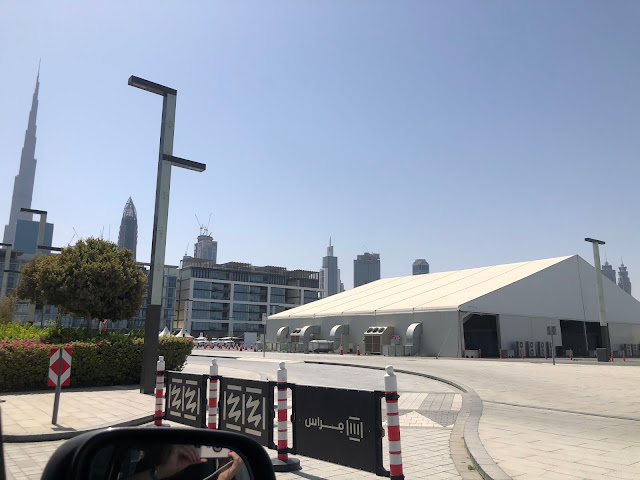 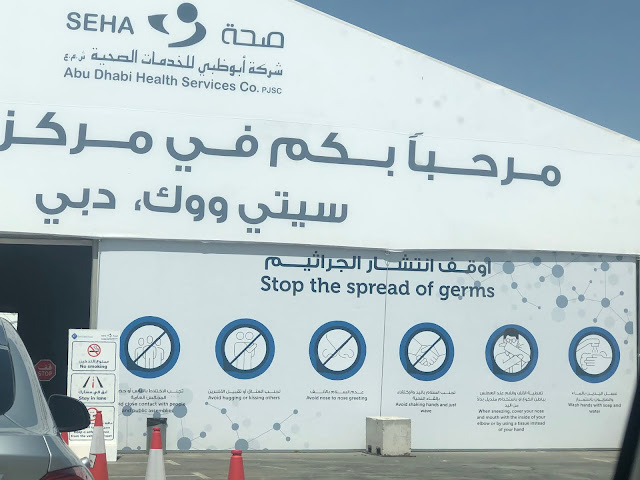 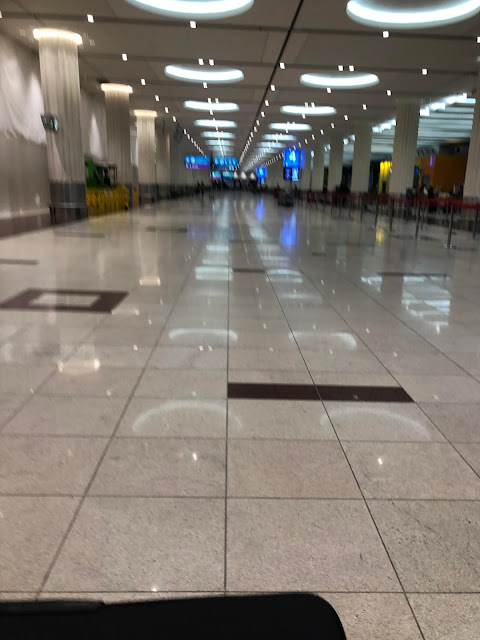 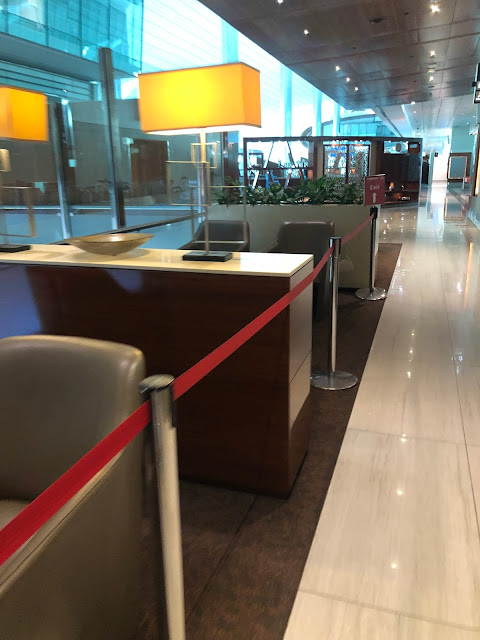 Boarding passes, seat reservations, check in has varied with airlines and airports. Unless you are a passenger there is no access into departures in either Heathrow or Dubai.

Sadly baggage claim back at Heathrow was a nightmare, no social distancing and most people off the flight saying they weren't going to bother isolating and kids were going straight back to school and parents to work. 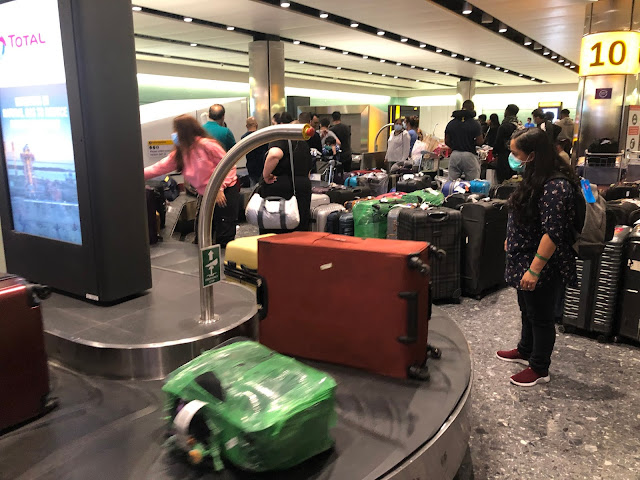 I took another flight last week with Air Lingus, a short hop over the Irish Sea flying from Birmingham International, the airport I usually fly in and out of 6+ times per year, I know that airport very well, it's 2nd nature to me to use. I arrived early due to using public transport and sat outside reading a book with a take out coffee from the Spar shop vending machine. I then sat in a marked area in the check in area until the desk opened and discovered Departures was closed, I assume whilst the previous flight departed. The whole of departures was in the dark, only Boots the chemist open. The departure board usually shows 2 pages per day of flights, at the moment it displays flights for the next 4 days. 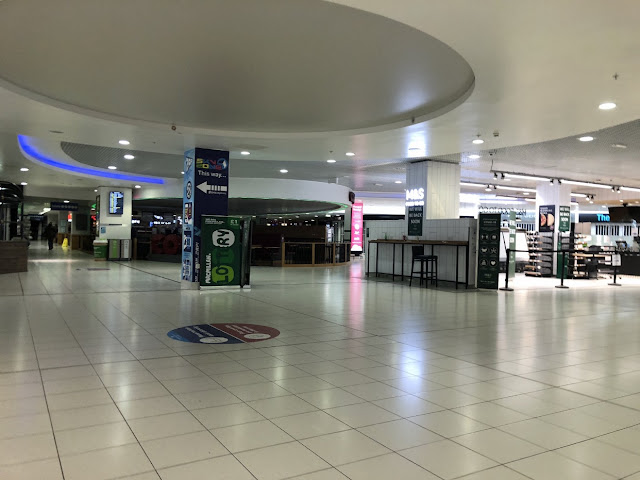 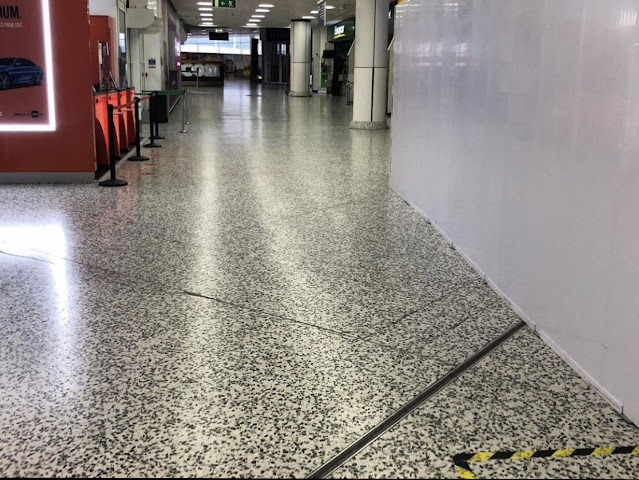 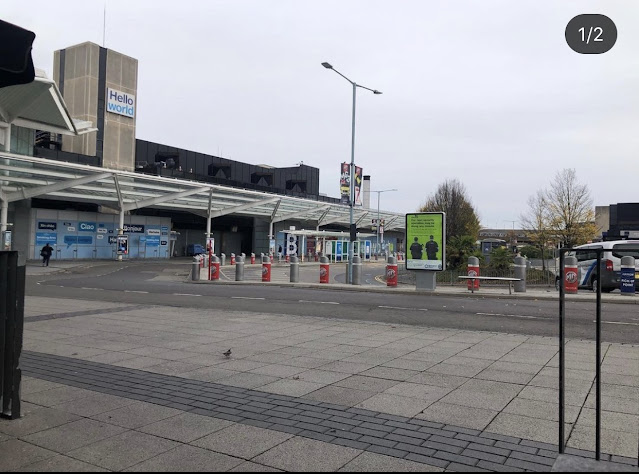 Display board showing flights from Birmingham International for the next 4 days, usually 2 pages just covers the one day of flights. 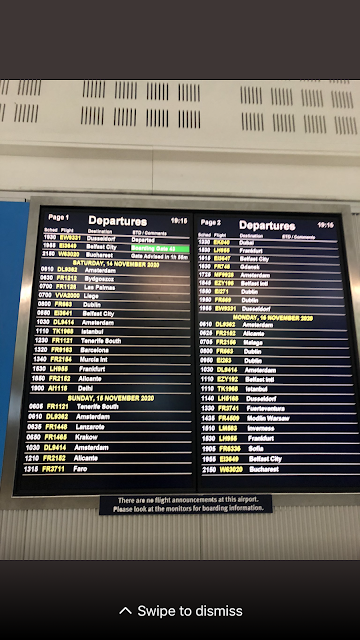 I'll be returning from Northern Ireland soon and flying back out of Birmingham with Emirates to Dubai until February. I'm sure there will be many changes. At the moment, I can take a PCR test on arrival in Dubai and isolate until I wait for the results which will make leaving the UK easier and the UAE is no longer on the list of places to isolate after returning to the UK.