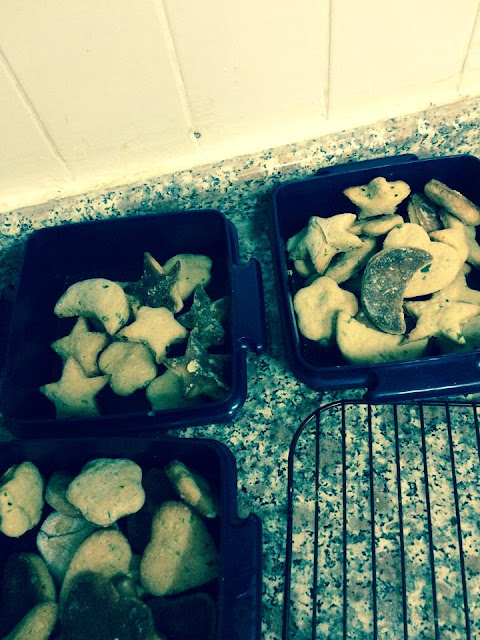 For the cupcakes I used 1 pot of natural yogurt and half the amount of peanut butter, mixed, put in paper cake cases and put in the freezer over night. 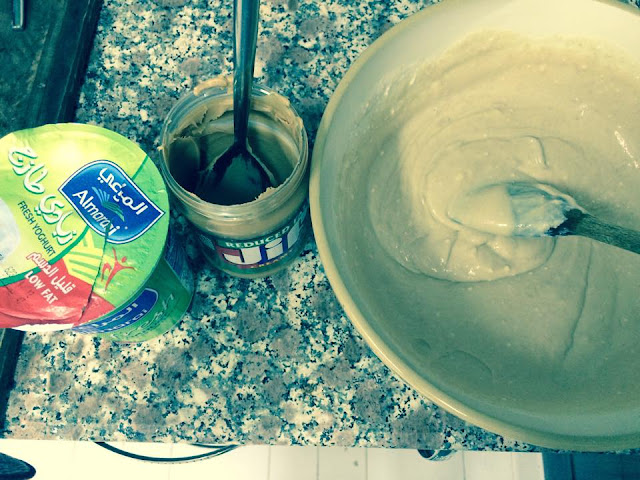 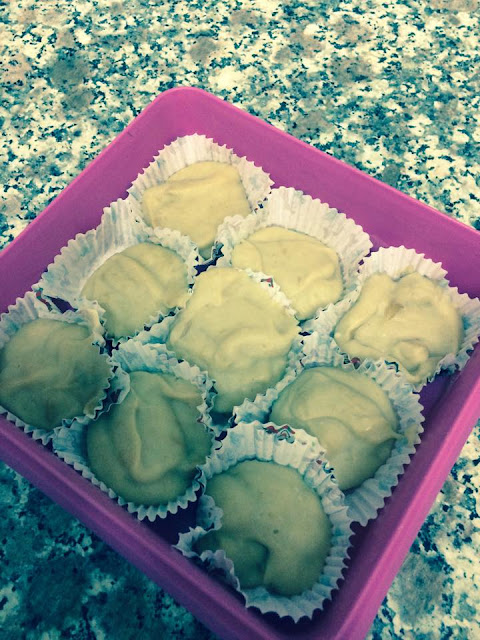 For biscuits I used 2 cups of flour, 1 cup of peanut butter, 1 cup of oats, 1 tbs baking powder, 1 egg, splash of milk, handful of chopped fresh parsley. Mixed in blender, rolled out, cut and baked at 200c for 12 mins.

The parsley helps as a breath freshener, but you could use bacon bits as an alternative.

Make sure you wash the blender/bowl asap, as trying to remove peanut butter after an hour was hard work. 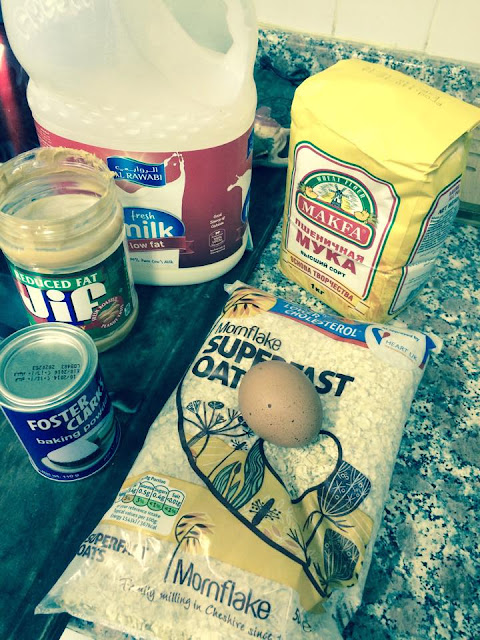 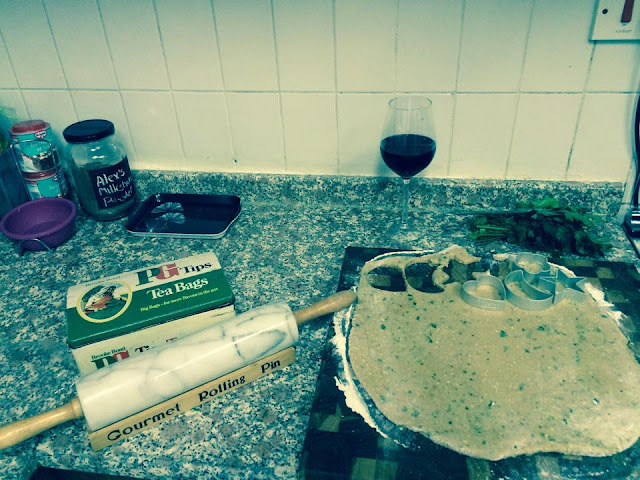 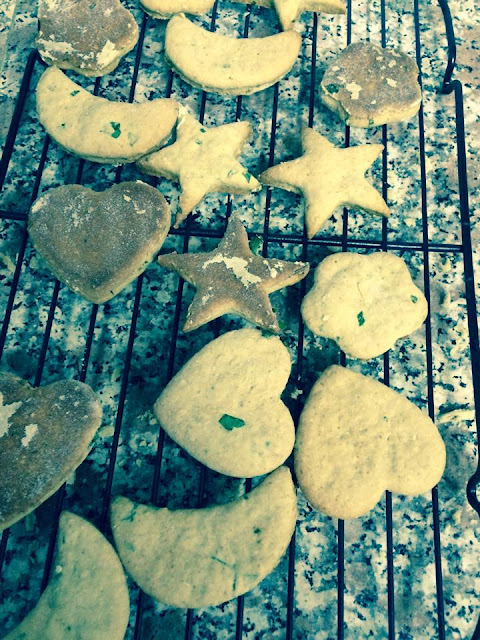 I'll bring bringing them to the lakes on friday am for a doggie tasting session. I've tried one, they're edible. 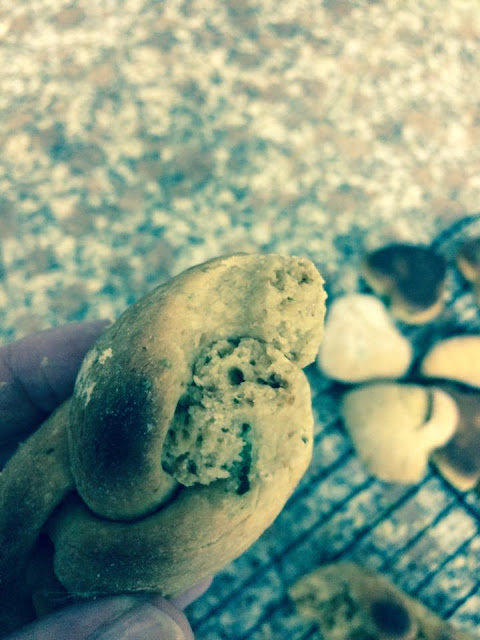 And of course I let Bob lick the bowl. 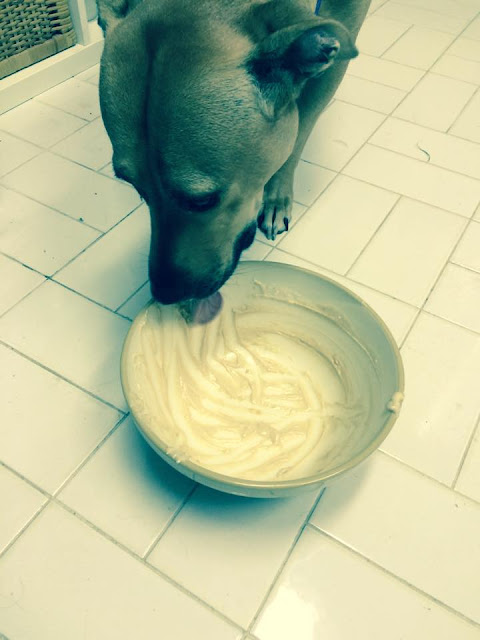 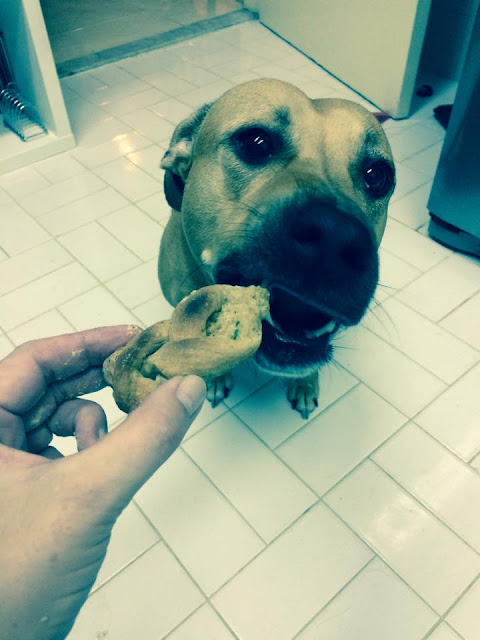 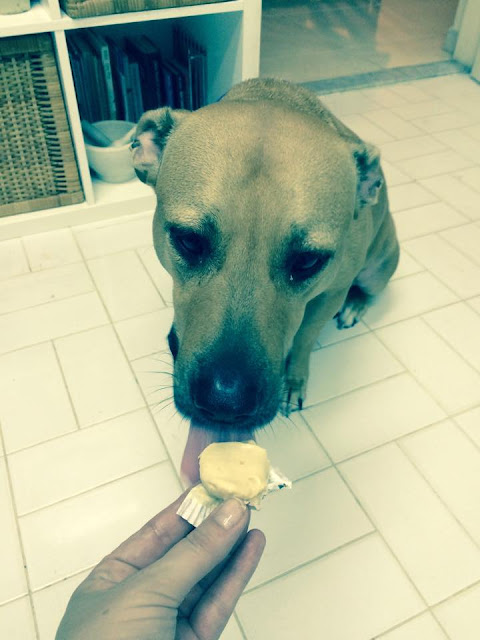 Update on the stray kittens

It would appear Mum has finished weaning the kittens, I saw her on saturday on her own further a field than normal. My son only spotted 2 of the kittens on Sunday, so armed with a torch and a tin of biscuits I went looking for them, 2 were playing in the garden, climbing trees and running around. Our cat was happy with them in the garden and stayed curled up on the sun lounger with one eye on them. I gave them some food and thankfully the 3rd kitten turned up. 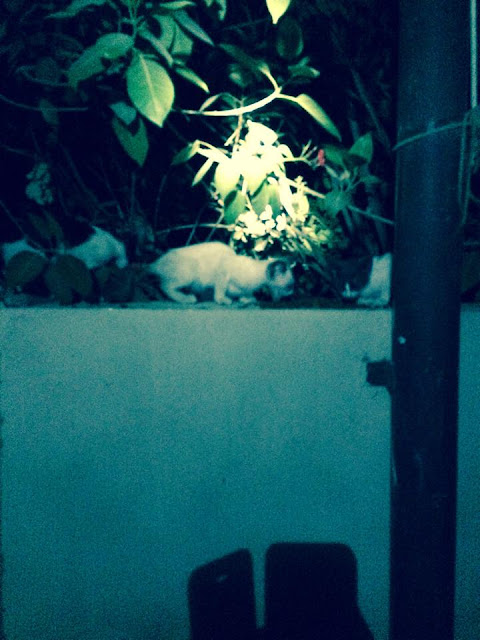 They are less timid without their mum around and let me get quite close to them. 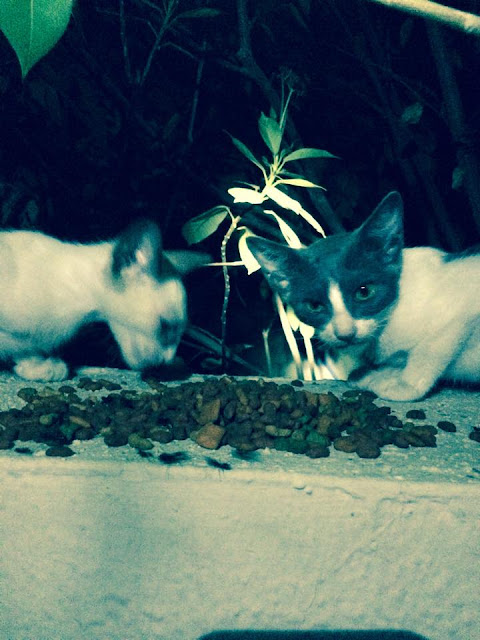