Well it appears my week has started with the flu, a cough and cold over the weekend, but I was well enough to go for a massage for #MySundayPhoto. I had a paddle in the sea, the sand was too hot to walk on and the sea was as hot as a bath. By the time I returned home on foot, tram, train, bus and foot again, I was drenched through from the heat and spent the remainder of the day in bed. On Monday I got up at 6am to clean the windows outside, we can hardly see out as they're covered in sand. Hubby was back in work and I almost melted with the heat. I prepared some beef for the slow cooker for dinner. I did shower, dress and walk to Starbucks, late afternoon and hubby collected me on his way home and back to bed while the rest of the dinner cooked, another early night. 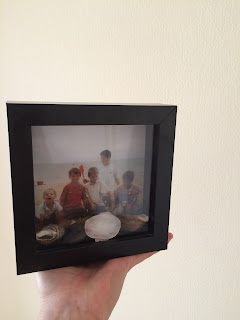 Tuesday I was shattered, hardly slept the night before due to coughing and the heat, the air con units have been temperamental, apparently we're using them too much. Mmmm with temps average between 36c and 44c EVERY day, they're going to be on most of the day. The weather forecast in 2 weeks times looks like it's going to be pleasant with highs of 35c meaning I will be able to get out and about a bit more. I spent most of the day in bed, blogging and catching up with letter writing, in between a lot of sleeping and coughing. I have a lot of blogging I need to do prior to my trip to South Africa in October, starting with My Santa Shoebox Journey. 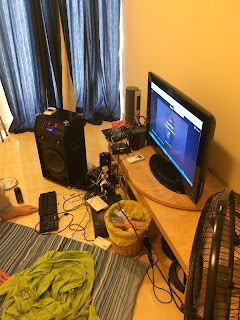 Wednesday was another at home day, feeling slightly better and having had some sleep. I spent the morning booking hubbies flight as he is now joining me in the UK next month, for child 4 of 5 passing out parade in Catterick. I also managed to restart the sewing I left half way through last week. Today's blog post was for Animal Tales with an update on the stray cat who has had kittens. I was wondering why I hadn't seen her around for a while.

I'm also involved with an organisation in South Africa called Dignity Dreams who provide reusable and washable Sanitary products to young girls to help them stay in education. 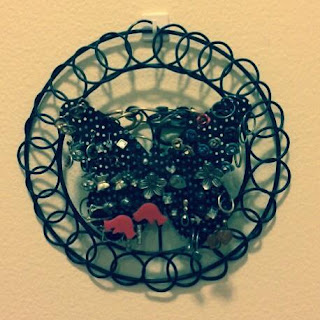 Thursday hubby dropped me at Starbucks early so I had could have my coffee fix and only had one way to walk, I spent most of the day in bed but I did manage to do some more sewing and made more scarves to sell to raise funds for South Africa, busy day on Friday, so an early night all round, after a pizza take away and a movie at home. Apart from watering the garden to keep the sand from blowing the only gardening I've been doing for How Does Your Garden Grow? is to experiment with growing seeds in different conditions, ready for planting in the Autumn.


Day 225 #onedailypositive #SomethingBeautiful #fmsphotoaday #aeroplane #snaphappybritmums #project365 #50DaysOfSummer
I have 4 airport trips over the next 4 weeks. 2 are to say goodbye to hubby as he flys to turkey for work and to the #teen who returns to school in the UK. I trip to collect hubby and trip no 4 is for me. I shall be flying to the UK to visit my children and family for 2 weeks and that is something beautiful for me as an expat especially as hubby is joining me and it'll only be the 2nd time in 5 years we've made the trip together. 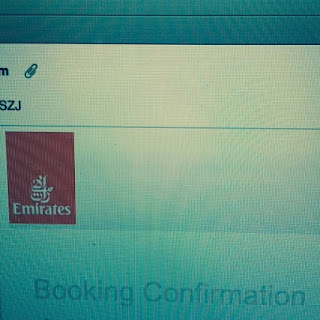 Friday hubby and I were up early and out in the desert with Bob. Went to Abu Dhabi in the afternoon to see Adam Savage on tour with Mythbusters show. It was the one and only request from the teen of things he wanted to do when he visited for the summer. Inspired by my upcoming trip to South Africa I wrote up yet another old post showcasing some of the 3000+ cup cakes I made for vulnerable and disadvantage children in South Africa over a 2 year period. 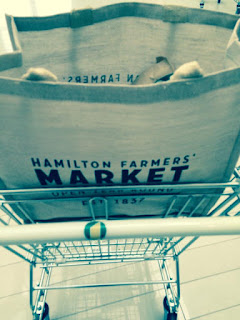 Saturday, after a busy day yesterday and a late night, we had a relatively quiet day, popped to the beach for a swim air temp 42c, water temp 32c, didn't stay long. The teen stayed in bed most of the day (again) and while I caught up with the ironing, hubby and the teen went to the cinema, in the evening watching the football, movies and eating junk food.

I had a good look at next weeks 2 photo prompts, one from FMSPhotoADay and SnapHappyBritMums to see how I can incorporate the 2 prompts into one photo, which also helps me plan my week in terms of where to go to take the pictures.

News just in. No sweets were harmed during the staging of this photograph, however many have gone missing since. 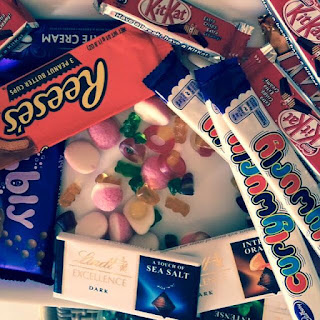