Peter was away again this week, in Turkey. It's only a 4 day working week with Thursday being Isra and Mi'raj, marking Prophet Muhammad's journey from Mecca to Jerusalem and ascent into heaven, around 621. Most people go away for the long weekend, I did think about joining Peter in Turkey for a long weekend, but as it's a 5 hour flight each way, I decided 3 days was pushing it and it wouldn't be that relaxing, plus the cost of boarding the cat and dog. He came home on Friday and is heading off to Kenya on Sunday, sorry folks, next week's post doesn't look like it's going to be positive either.

On the blog this week.
#MySundayPhoto Bob at Al Qudra Lakes
#PoCoLo I've had enough of being an expat I just want to go home now
#HDYGG Growing vegetables in the desert.
#Photalife This week's theme is WALK.
There was no #AnimalTales this week due to the host having a death in the family.

Having joined back in with the photo prompts, there are two pictures for Sunday with it being the 1st of May (how did that happen so quickly?) and then normal service is resumed.

Sunday Day 122 #onedailypositive #project366 a trip to the garden centre on the way home this evening and some cloud cover, so I was able to spend an hour in the garden. #gardening #dubai #desert #plants #flowers 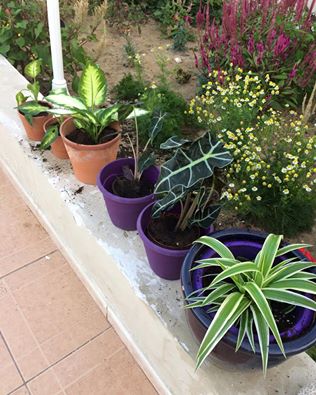 #fashion #snaphappybritmums #may #photooftheday I need to wear practical clothing for teaching 4 year olds, lightweight as temps in #Dubaiare currently in the mid 30s and as I teach in an Arabic school I'm required to cover myself top to toe and neck to wrist. Fashion does not enter the equation when it comes to getting dressed for work, considering buying an #abaya. 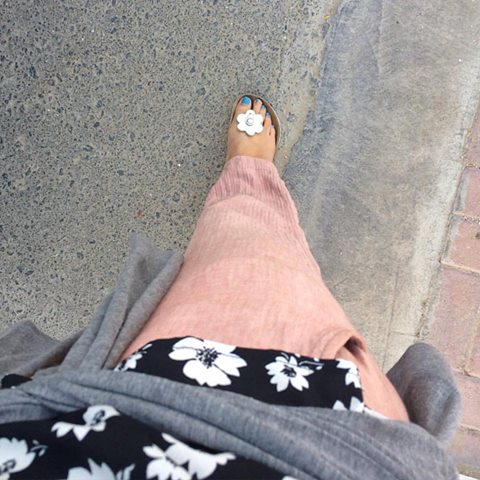 Monday Day 123 #onedailypositive #project366 #fun #snaphappybritmums I decided to start doing the photo prompts again, but only one and was able to catch up with March and April. I go to work, I make dinner, I work in the evening and go to bed early. It's not a lot of fun. I also realised that my daily photos were rather boring during the week with either a picture of my dinner, my work or one of the pets. Today is no different other than Peter being away and instead of work I decided to clean the house. Am on my way to bed shortly and the only photo I'd taken was of the cat on the wall. There was a huge commotion outside with Bob who was just sitting their barking at her. He was having fun barking and she was having fun tormenting him. 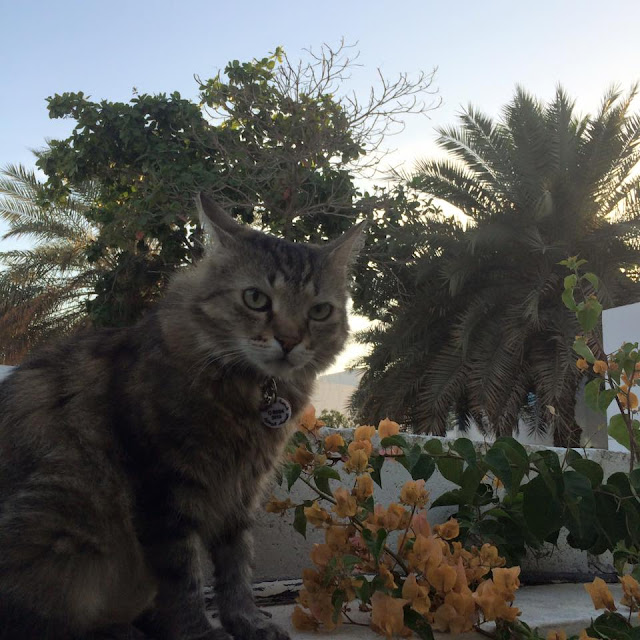 Tuesday Day 124 #onedailypositive #project366 #rest #may#snaphappybritmums eating dinner, watching comedy shows on YouTube and drinking tea after a long and hot day at work. This colouring book has been one of the most stressful projects I've taken on and certainly not relaxing as the title claims. 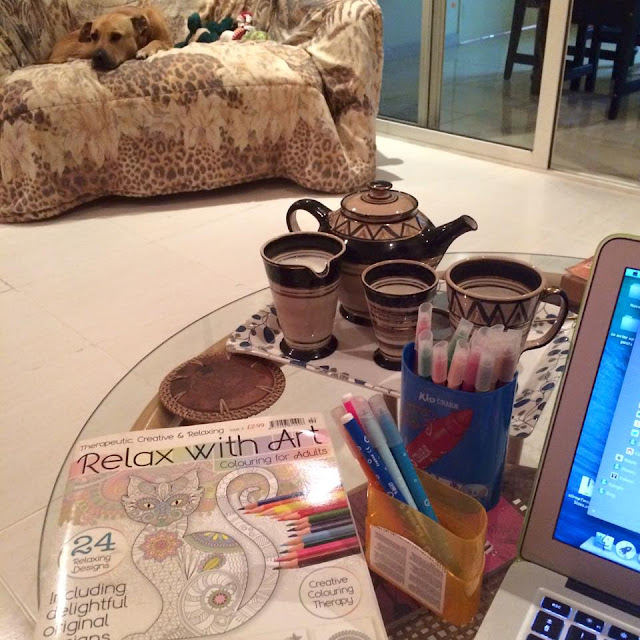 Wednesday Day 125 #onedailypositive #project366 #balloon#may #snaphappybritmums how my day was spent, teaching science to 100 4 year olds. As well as inflating balloons using vinegar and bicarb of soda and making volcanoes, we also saw what happened when you drop mentos in a coke bottle. I haven't had this much fun in ages. 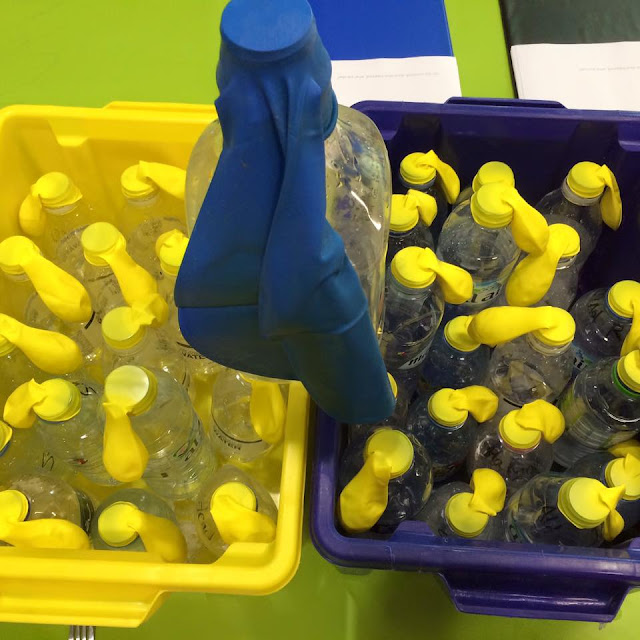 Thursday Day 126 #onedailypositive #project366 #eyes#snaphappybritmums #may in an effort to stay awake today, I decided to leave the house where sleep comes easily and have lunch at The Creek, then I rather foolishly decided to go the beach for an ice cream, I've parked two blocks away, I've arrived late lugging unused beach towels, wearing my swim suit under my clothes was a waste of time and my eyes were too big for my belly and I couldn't finish my frozen yogurt. On a positive I am wide awake and should have a proper nights sleep and get back into a proper routine soon, however I have an airport run at 4.45am 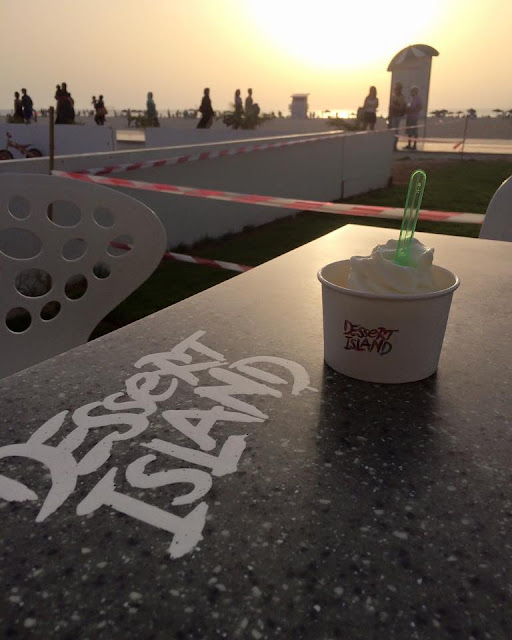 Friday Day 127 #onedailypositive #project366 #drinks #may#snaphappybritmums Peter arrived home from Turkey the early hours of this morning, he has enough time to unpack, wash, iron and repack his case before heading off to Kenya on Sunday. I've been depressed, not sleeping and lonely, but I've resisted the desire to turn to alcohol to help me sleep, despite Peter's frequent visits to Duty Free. On a positive, which I'm digging deep for, Peter did the food shop so I've got some decent food in for next week in his absence. 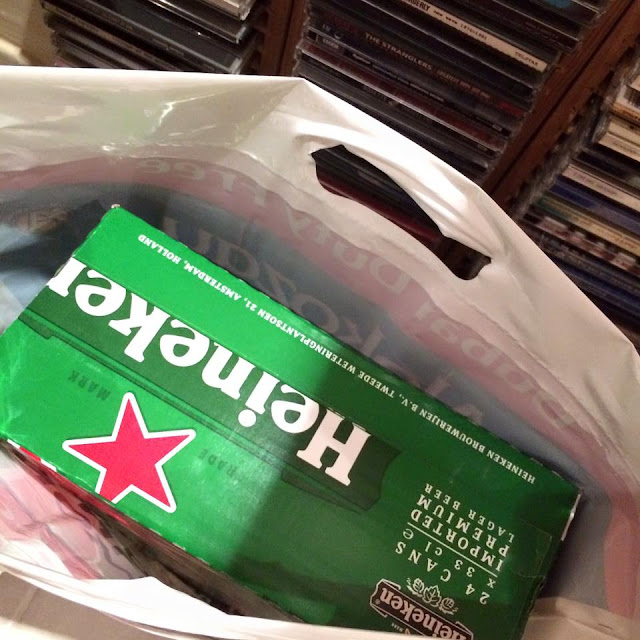 Saturday Day 128 #onedailypositive #project366 #photography #may#snaphappybritmums where I'm currently standing will be the new canal in Dubai linking the Creek to the Arabian Gulf. In order for them to dig the canal at the cost of Dhs 802 million, they had to raise a 16 lane highway#sheikzayedroad and #AlWasl and #jumeriah #beach roads Dhs 384 million, both 4 lane roads which will become a clockwise one way system. The work started not long after we moved here and I've been taking photos to plot the progress as part of a photography project. #dubaicanal #dubaicreek @uaeproject @dubaiwatercanal #myuae #mydubai #myview@rta_dubai #dubailife #dubai #construction #safapark 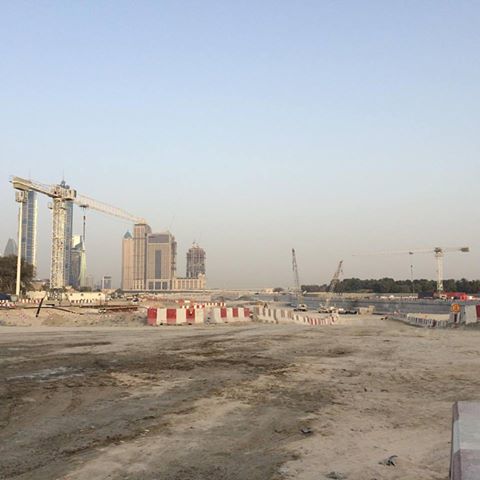