Animal Tales on my travels, South Africa, Europe and the UK.

I started the beginning of July in Dubai with Bonnie the Foster Dog, who I'm pleased to say now has found her forever home. 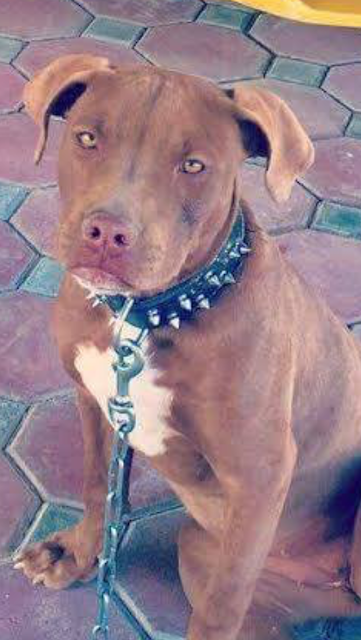 I spent a week in South Africa and went on a Day Safari to Kruger National Park.

I said goodbye to the cat and dog back in Dubai and headed off to the UK. 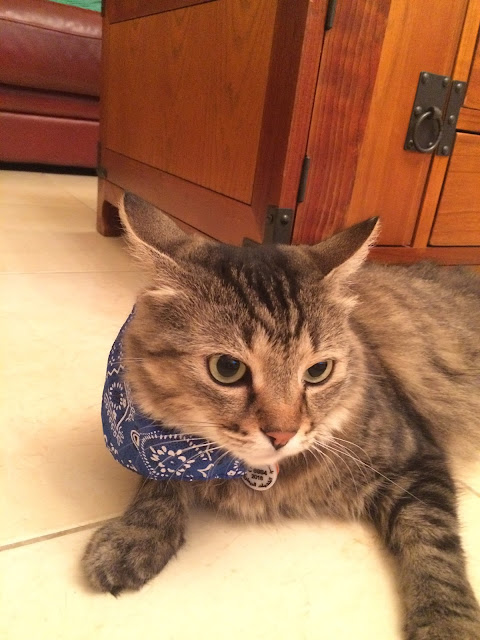 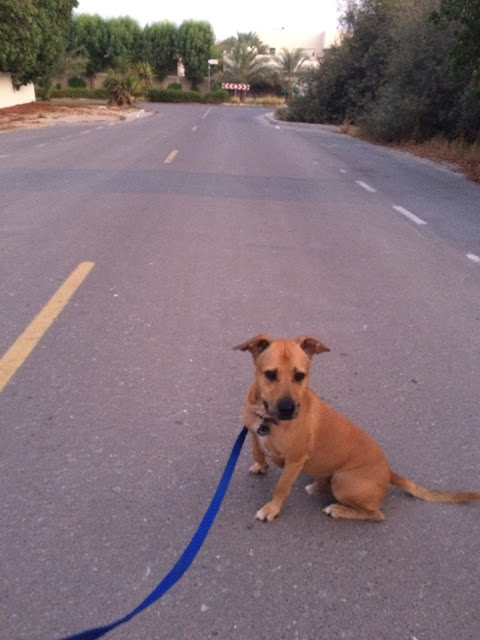 I spent a few nights in St Albans Cat Sitting 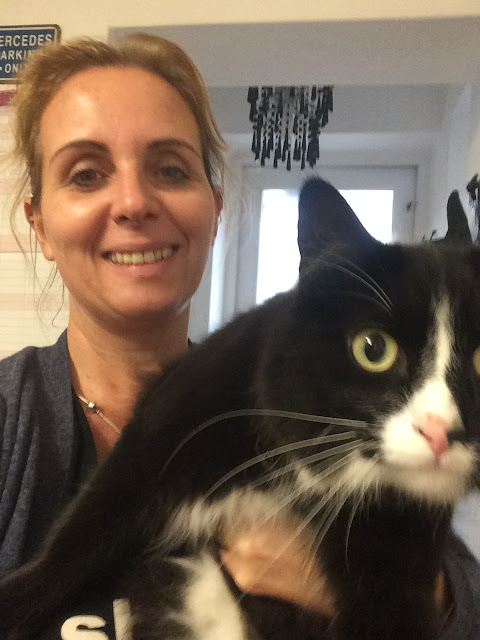 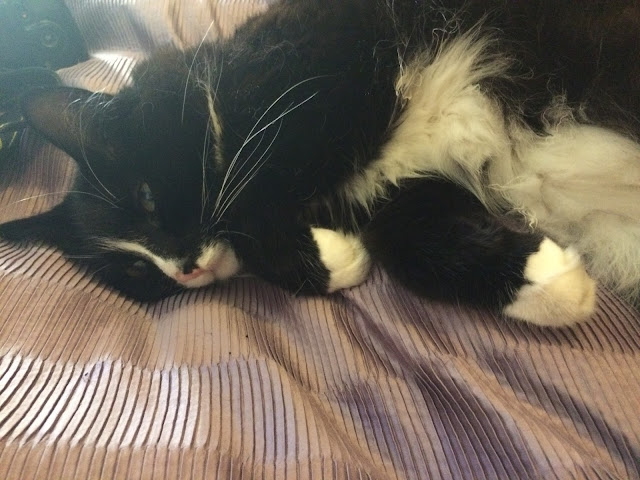 I stayed with a friend, her husband, child, dog and two cats. 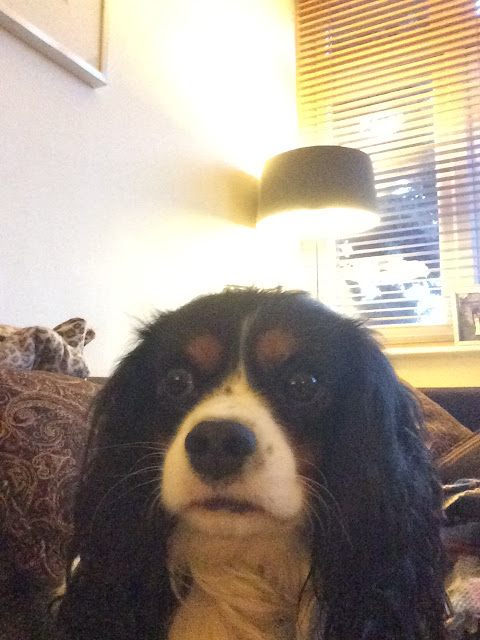 I went to Germany. This is Max, he relocated from South Africa to Munich a few months ago, along with his doggy friend Mya. 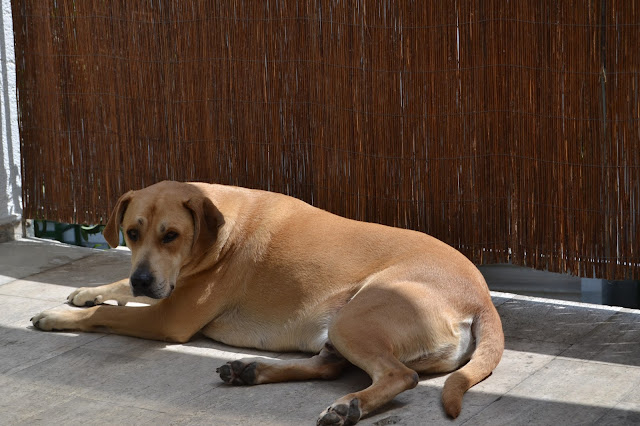 There was a snake in the village of Wolfrathausen, thankfully it was already dead. 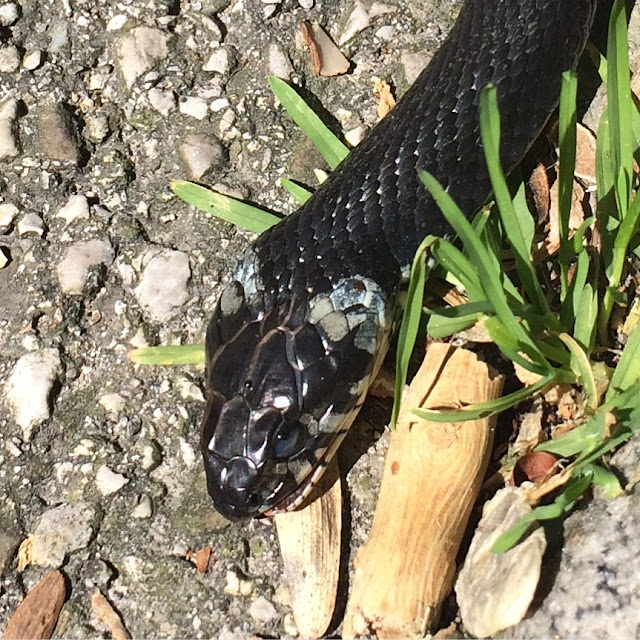 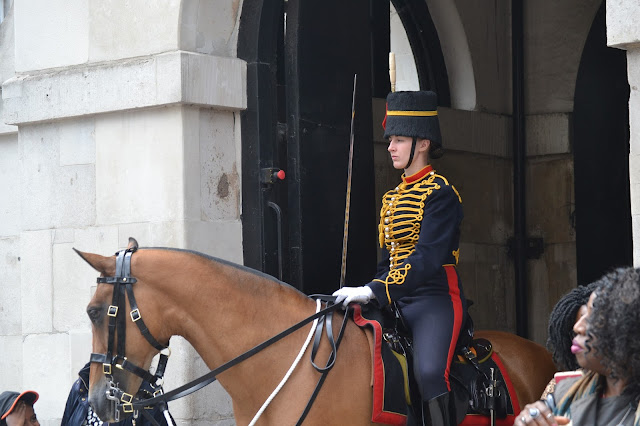 The friendly Pit Bull on the train, from Birmingham to Gloucester.
We rarely saw other dog owners in South Africa, despite taking Bob out every weekend. In Dubai we see other dogs being walked around the houses and of course out at the lakes, but never in shops and cafes and definitely not on public transport. 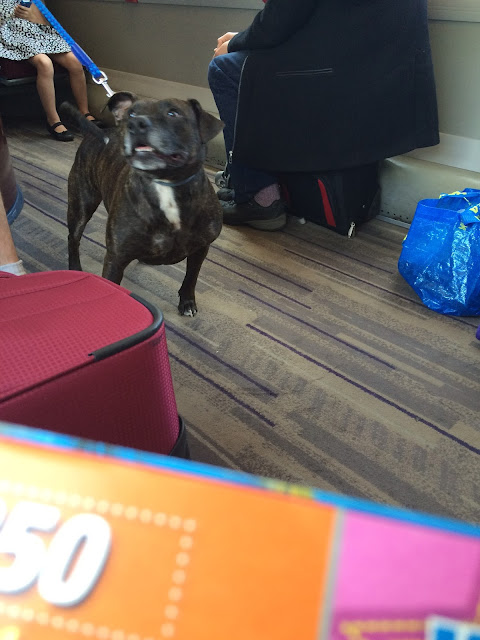 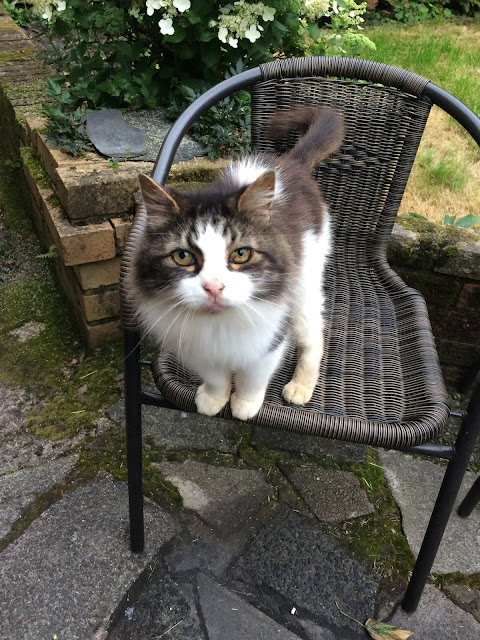 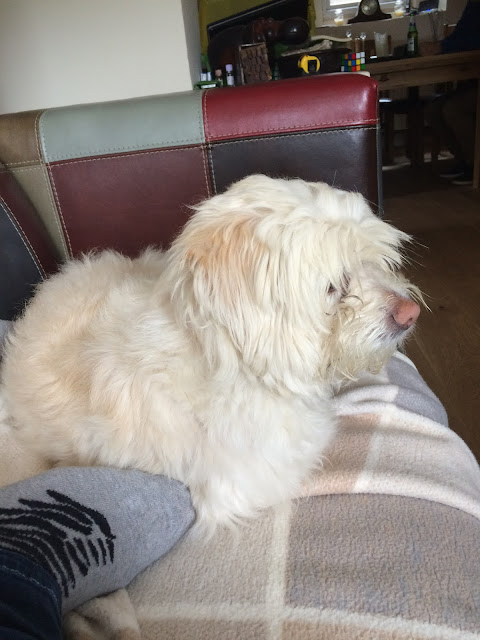 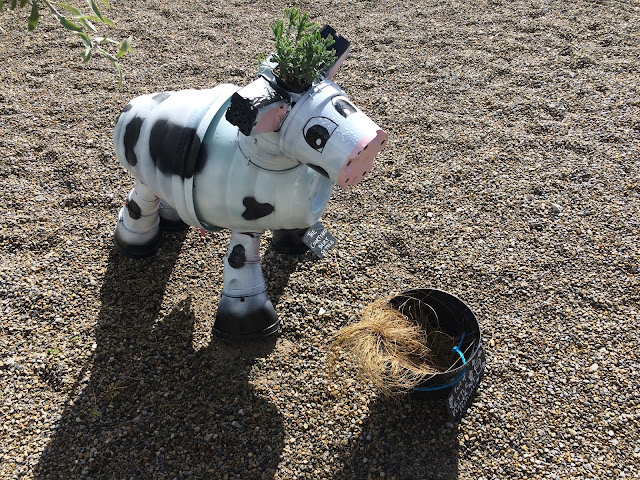 Seagulls and Pigeons in Gloucester. 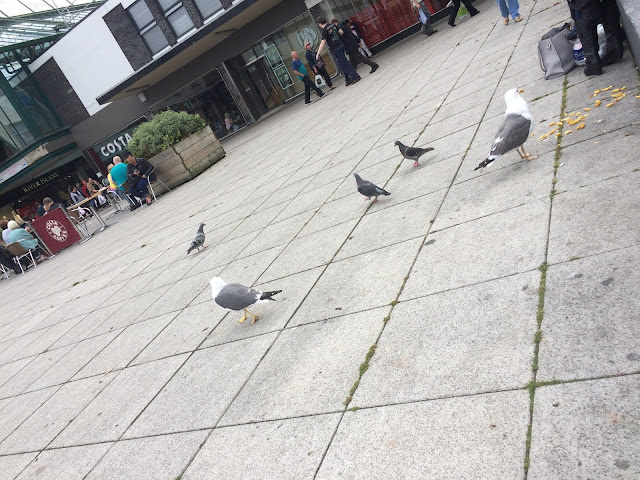 Swans on the River Severn in Worcester. 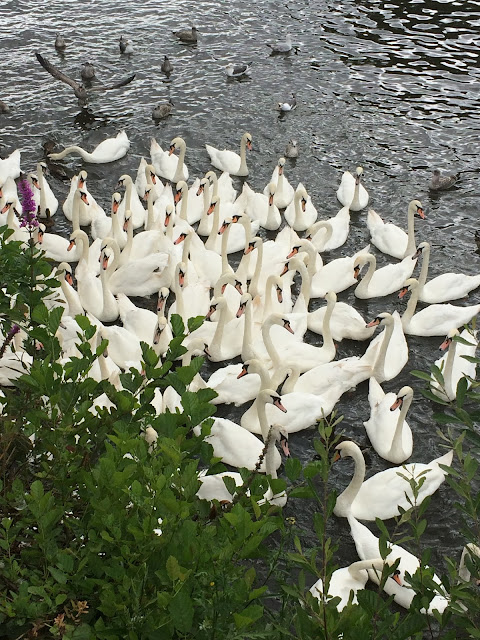 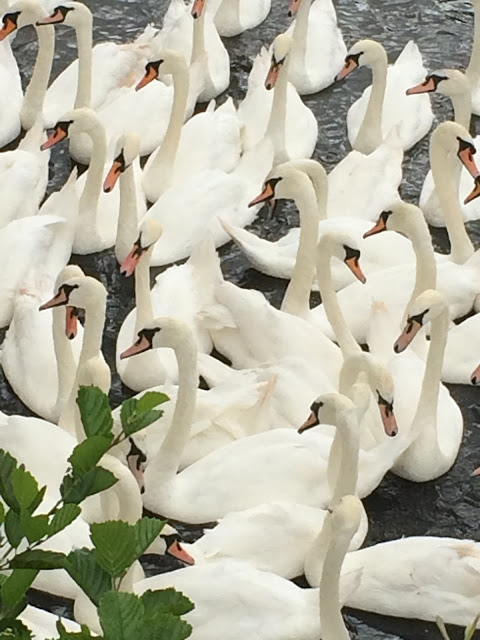 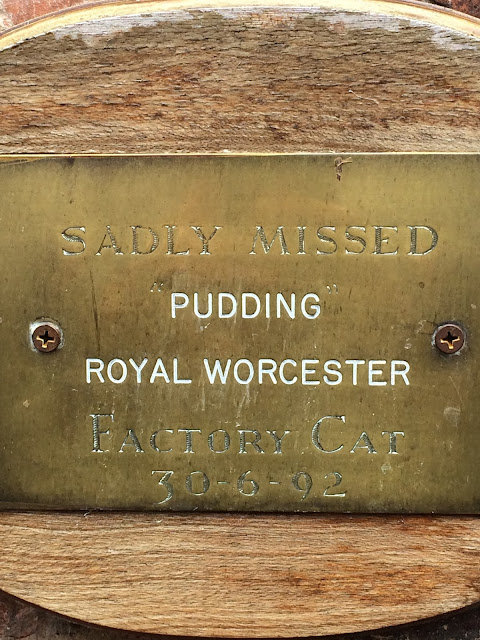 The countryside has been full of fields of cows and sheep, the bird song in the gardens has captured my attention, even the Seagulls have been a welcome sight and sound, despite being a nuisance. In Dubai we see the odd camel or Oryx if we travel out into the desert, an occasional Hoope or Lilac Breasted Roller in the garden and the Flamingoes at the nature reserve. There are loads of stray cats in Dubai, but apart from that we see little wildlife or animals in public places.

This weekend I'm heading off on my travels to Lyme Regis, Peter is spending the weekend fishing on his friends boat and I shall be exploring the seaside towns and eating ice-cream.
Posted by chickenruby at 13:37:00