Son's 2, 3, 4 and 5 have girlfriends. For the purpose of the blog they are numbered 2a, 3a, 4a and 5a. Occasionally I name them when I tag them on social media. I'd used up both the letter G's for this year, hence W for (future) Wives and not G for Girlfriends.

My father died last month. 3 days before a party organised to say goodbye to 3 and 3a before they flew out to Australia to start their new lives. We went ahead with the party. Peter and I had met 3a in May when they came out to Dubai for a holiday. 3a was due to meet both sides of the family. My lot and some family friends on the Friday and the following day my ex's family for another farewell do.

Now in my mind that's quite brave. There's an awful lot of us, but to still come and face us all while we mourn the loss of a husband, father and granddad, that deserves a medal. 3a was unable to make the funeral as she was saying goodbye to her family before they flew out to Australia the following week.

4a wasn't able to come to the funeral. 4 was supposed to be deployed the day his granddad died but it was delayed and he was able to fly over the following day and stayed until a couple of hours after the funeral. 4 and 4a visited in June, 4a met the entire family on both sides. Peter has yet to meet her. I spent a long weekend in Northern Ireland in July to meet her and the family. They both flew over last week, bless her what a trooper. 4a helped clear the garage made several trips to the tip, randomly ran across the kitchen to give out hugs to both mother and I as events triggered tears, she came to a wake after I went to my friend's Dad's funeral, visited with 4 his Granny in hospital, helped transport a commode ready for Granny to come home. 4a understands my need for coffee and meet my needs.

2 and 2a live nearby. They come when they are called to help with various things. To help me with 1 as I can't take her out on my own. 2a drove me to the funeral with 2, met my demands for coffee also. Patiently waited for me while I visited my Gran in the Crematorium afterwards and supported me through a breakdown when we went out for dinner and as I entered the room remembered that the last time I'd been there was with them and my Dad back in April, with the rest of the family.

5 has spent some time over the summer with 5a and her family. I've met 5a only a couple of times and her father once. But I've been grateful that 5 has been able to have a break from Mum and I over the past 2 months. He was with me when my father died, he has been staying at both the flat and at mum's being moved a round as visitors have come and gone and it's been good for him to spend time with people his own age. 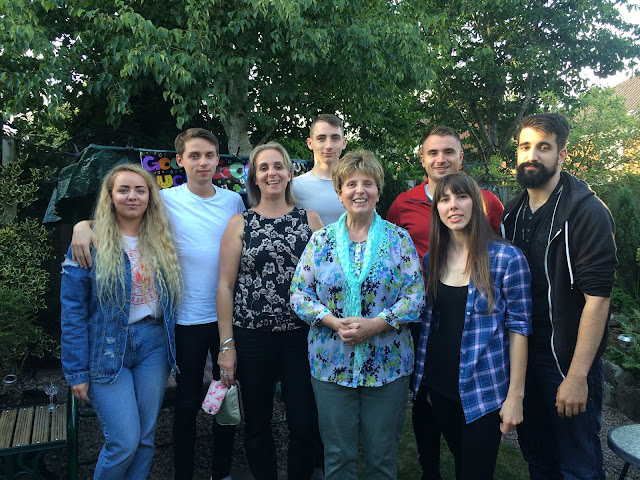 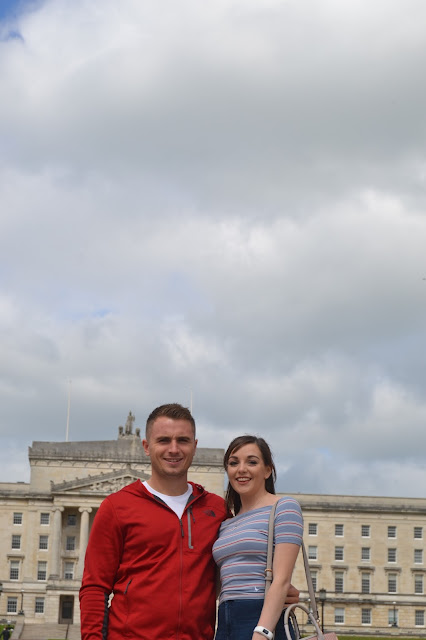 And to complete the family album. 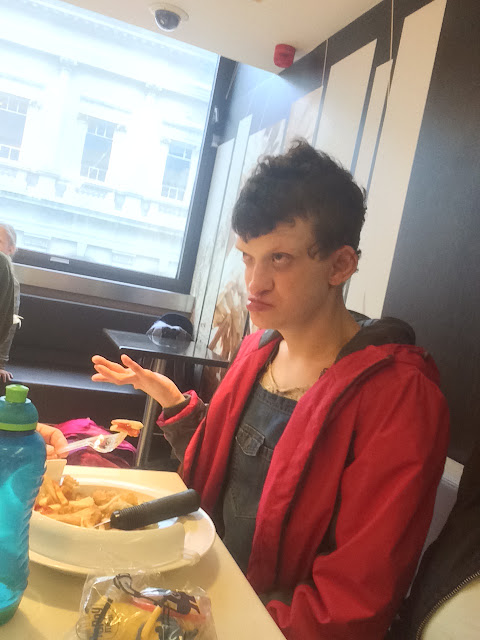 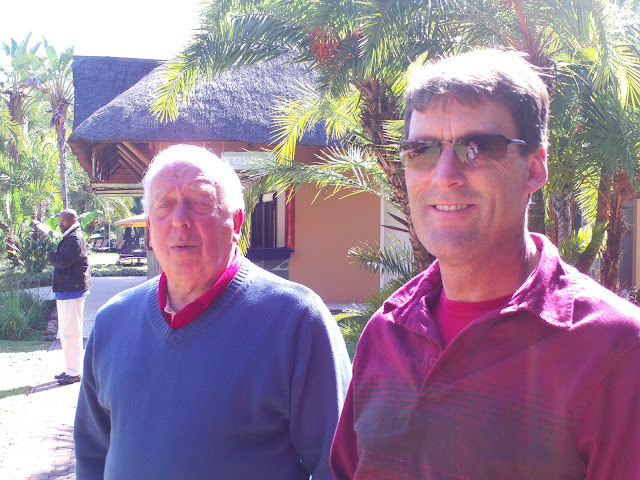