Finally got round to going back to the GP to find out the case of why I'd been unwell prior to my Dad's death, more bloods taken, more symptoms, same as before. Probably all stress related, didn't even get to the bit about the neighbour. GP asked how mum was doing, difficult to answer really as I've nothing to measure against, but in my opinion mum is doing better than OK.

Due to my time being limited in the UK and mum's desire to move, prior to dad's death, we've started clearing the house ready to put on the market next week. I know this is quick and many will have their opinions on this matter that I'm steam rolling mum and she needs time to reflect but really mum and I aren't those types of people. We're practical people, yes it's difficult clearing out Dad's so soon after he's died, but I guess it will be difficult at anytime. I do feel like I'm being disloyal, getting rid of collections he's spent his lifetime building, dismantling units he's lovingly constructed, but that was HIS hobby, HIS passion and while he was alive it was respected, but now he is dead, keeping all this stuff achieves nothing.

Dad was from the generation that threw nothing away, saved things as they may come in handy one day. When we moved to South Africa in 2011 he took most of the stuff we left behind that we couldn't sell in the 3 months we had, I never realised exactly how much stuff of ours he had kept. The kitchen block he used in the garage as his work bench, the hoover just for cleaning his car, the kids TV he rigged up in the garage to watch the news on, the frames and slats from the kids ikea bunk beds and the bolts all labelled so they could be reassembled if anyone else wanted to use them in the future. We were ruthless, we didn't take things apart with care, we didn't save the nuts and bolts for future use, we broke things up, we chucked it in the car and we threw it in the tip. It felt good to so, Mum stayed out the way and let her 2 grandsons, niece and grandson in law and myself just get on with it, make the decisions about what we got rid of, under my supervision. There were moments when I found it too hard, when I felt disloyal, but he's my Dad, he isn't here any more and the one thing I have learnt since my Dad has died more than anything else is that it is the people that matter, not the the things they have. 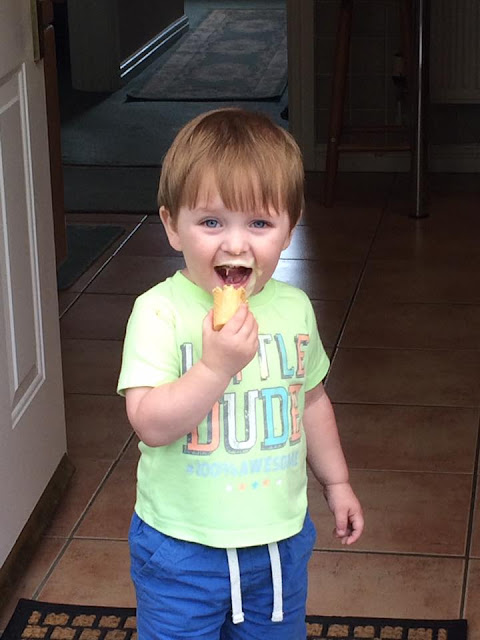 Slow cooker on and off in Dad's car to Newport for coffee with friends. Cooked a Sunday roast for 6 adults and 2 kids.

219 Monday Family Trip. Not going out as a family, but spending a lot of time together this summer doing things. 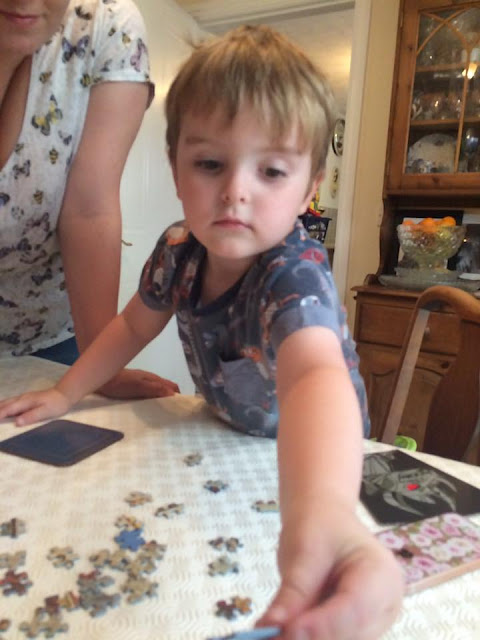 More paperwork and financial stuff, sorted through Dad's football papers and spent the evening with friends, mother, daughter and grandchildren. Ended up playing sports day with the 5 year old after tea. 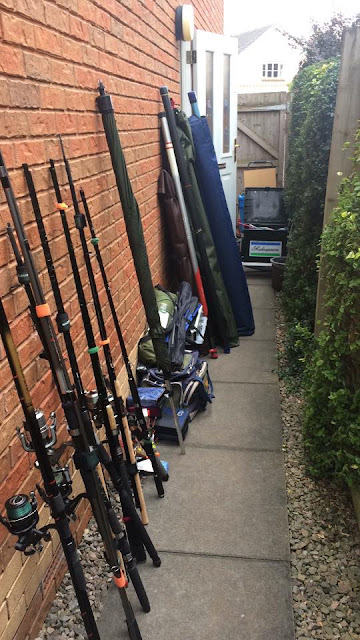 We started clearing the garage. Dad didn't do things by halves, there were 23+ fishing rods and associated paraphernalia, we have a similar scale to work through in the rest of the house, made several hundred phone calls to line up potential buyers for a lot of his stuff for next week. 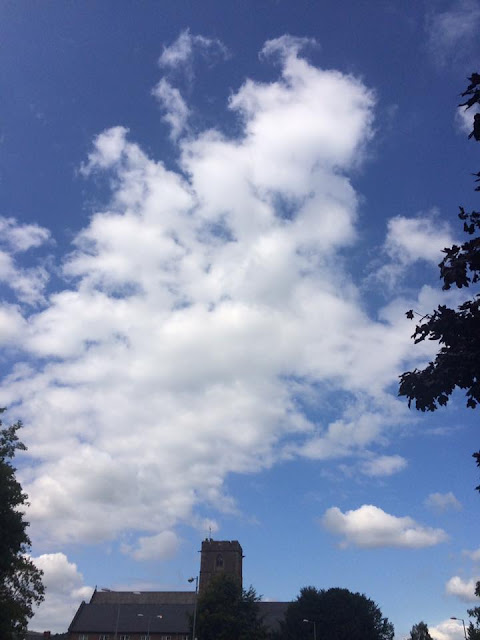 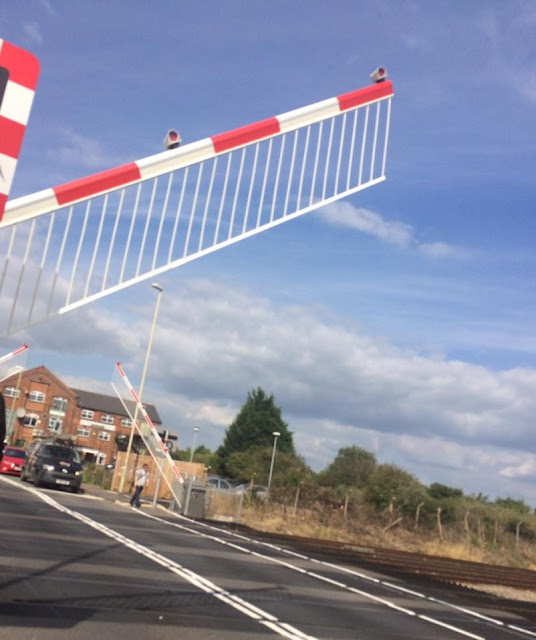 223 Friday Pets. Missing home at the moment. Been away since 19th June. 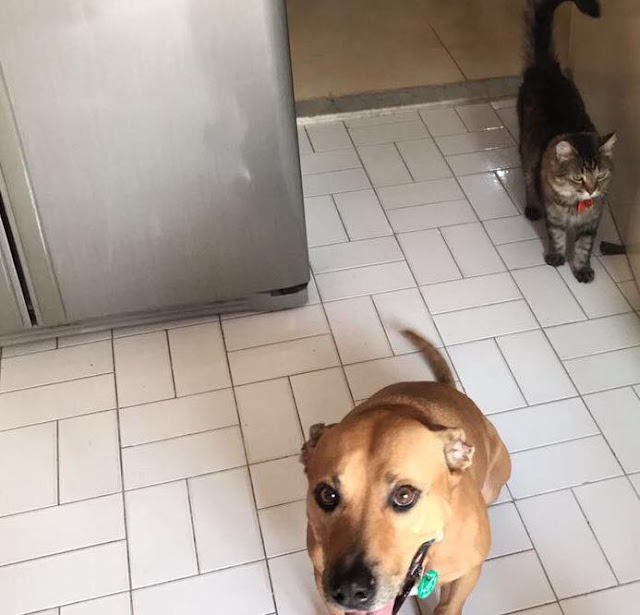 Catalogued and complied a rough guide to how much the fishing gear was worth ready for Monday so I have a rough idea how much to expect. Dad never really spent much money on it all, Mum is realistic that we won't get anything near what he spent though and although we've been looking on Ebay to see how much things are selling for, it doesn't tell us how long people have listing items for before they sell and we've noticed that most buyers are selling items in bulk, if we had time and patience and ran it as a full time business I'm sure we could achieve a lot more money for his stuff, but we neither have the time or the space.

224 Saturday Wet. Thankfully the weather is staying nice and dry to allow us to do the jobs needed. 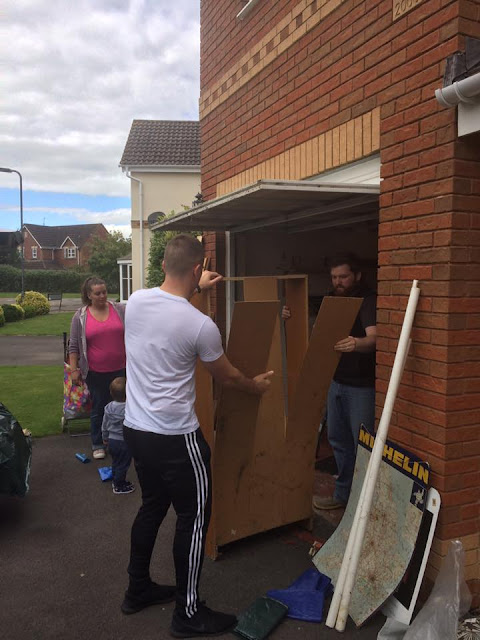 I drove to Birmingham airport to collect child 4 and 4a, he's like a bloody yo yo, back and forth from Belfast this summer, but I'm loving having them both around. We spent the rest of day dismantling the garage units, it took nearly an hour just to clear the door, locks, cut a shelving unit to open the up and over door and 3 car fulls to the tip. There's still one more run to do with paint and chemicals that need disposing. There's a train set and several golf clubs that need to be sold, but now we have room to actually put the contents of the attic next week so we can sort what's rubbish (years of news papers) what's for the boot sales and what we can now look at selling online and at auction and flea markets. Fish and chips all round for dinner and loaded the car for the boot sale in the morning.

On the blog this week:
My Sunday Photo: J is for Jag Driving Dad's car, it was no big deal.