Peter has been away all week. Stayed up late the first night and got bored so I snacked. Won't be doing that again. Forgot to ask Peter to sort my bike tyres out before he left so couldn't ride my bike all week, but did do a lot of walking and swimming. Bob gets walked every morning and every evening while the weather is good. I even tried yoga this week at the local dog park. I really enjoyed it but can feel places aching I never knew were possible.

I decided to have a mini holiday this week, a staycation and visit the top tourist spots in Dubai. It only took a few hours each morning to do as I've visited these places numerous times, in fact a couple most weeks. I've focused on the inside of the malls, if you're on instagram or twitter, you can find the other photo's from the visits by searching chickenruby.

Last week I said my energy levels had dropped. Blood tests this week, show my ferritin stores are almost depleted so another iron infusion after we get back from the UK. I'm still anaemic, but that's improving. B12 levels dropped and been told to come off the tablets and see if they rise once the ferritin levels are restored. Few other things going on with my blood still to sort. Chest x-ray clear, I've had several bouts of pneumonia over recent years and chest infections.

There's been NO rain this week.

104 Sunday A few chores completed then off to Dubai Mall for the day, where I drank coffee, walked for miles, blogged and shopped. I've not been here since February. I took some snacks with me instead of having lunch out as I had a cottage pie defrosting in the fridge for my dinner. 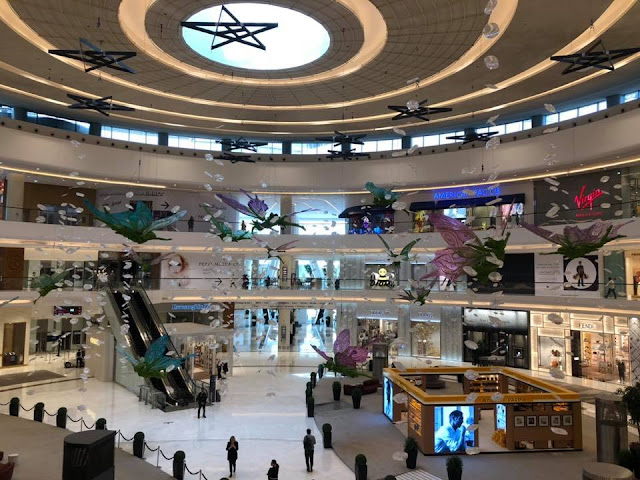 105 Monday A trip to the Doctors in the morning for a blood test and chest xray, stopped at the Mall of the Emirates for some shopping and coffee, spent the rest of the day at home and cleaned downstairs. Watching TV and an early night. 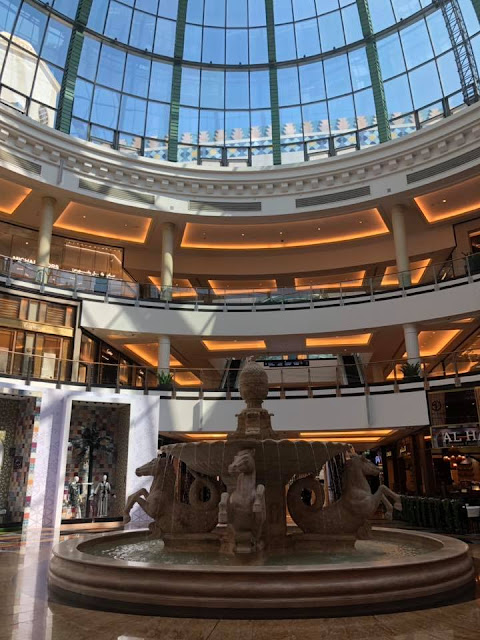 106 Tuesday Dog park with Bob and yoga. Packed for the UK then cleaned the upstairs of the house then went swimming in the afternoon to cool down. Went down to the Marina Mall early evening for a walk and dinner out. Had an early night. 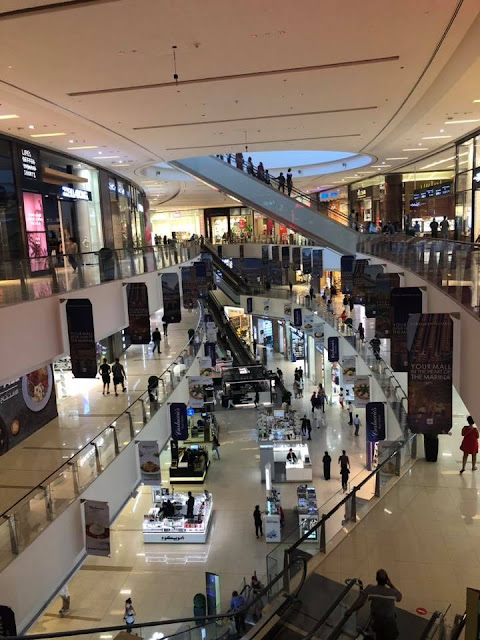 107 Wednesday Took myself, a picnic and a book to the beach for the morning. Swam a little and just chilled out, it was nice. Called in at the supermarket on my way home and pub quiz after dinner and dog walk in the evening. 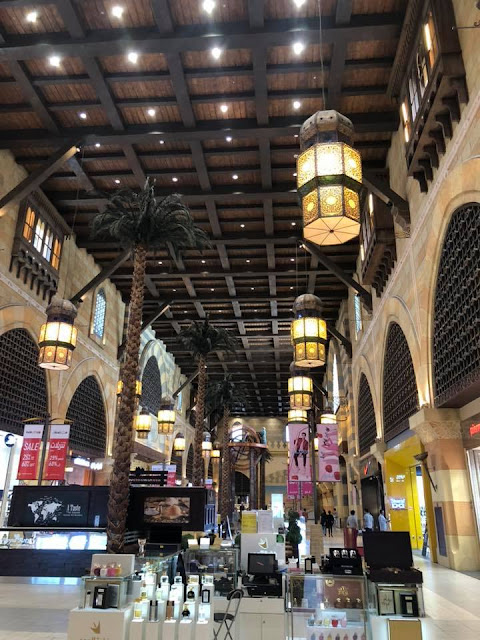 108 Thursday Took myself for a coffee at the Souk Madinat and some blogging, haircut and gel mani at lunch time. The plan was to catch up with the washing, but the landlord had the water tank cleaned today so there was no water till early evening, so I watched TV instead and read a book. 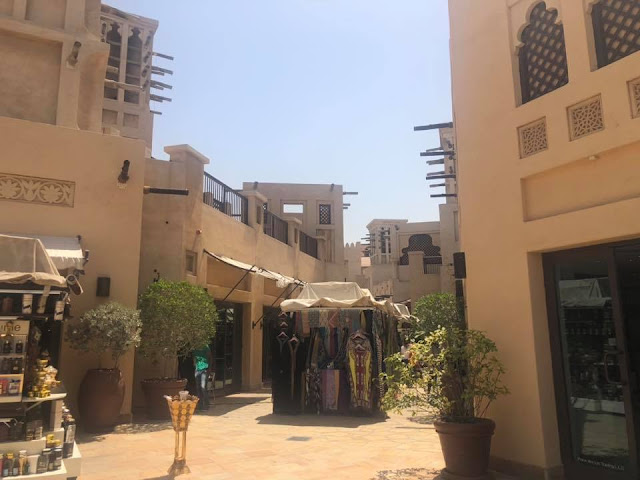 109 Friday Visited Deira City Centre, it's one of the areas in Dubai where you shop without malls, as in walk the streets and pop in and out of shops. Collected Peter from the airport at midday, did the washing, walked the dog and chilled out watching TV. 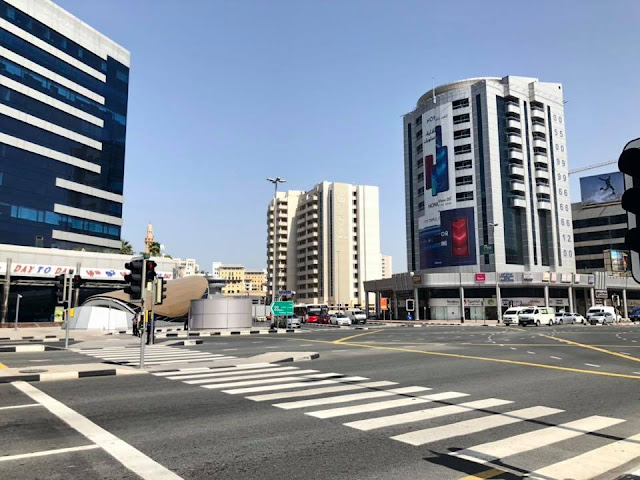 110 Saturday Dropped Bob and Pushkins off for boarding for the week, we had breakfast on the beach, went to friends for a coffee, did the ironing, Peter packed and we will be having an early night ahead of our flight to the UK in the morning. 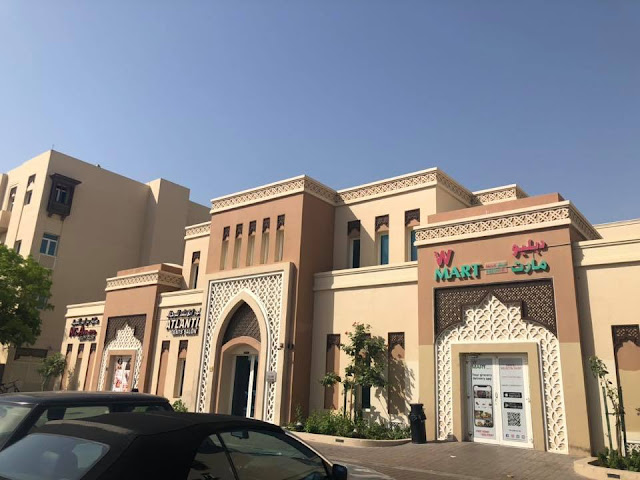 Things to do with adult kids when visiting

Things I miss about the UK


You are invited to the Inlinkz link party!
Click here to enter
Posted by chickenruby at 17:40:00