Let down by a food bank

We're not all facing the same issues during Covid-19 but we're all noticing how the cost of a supermarket shop has increased. Many are struggling to get online deliveries secured for those who are shielding, the vulnerable and front line workers. Many people have been furloughed, with a 20% drop in salary, the self employed and many others have no income and are struggling to work out how they're going to feed themselves and their family with no income coming in at all. More and more people are reaching out for support. 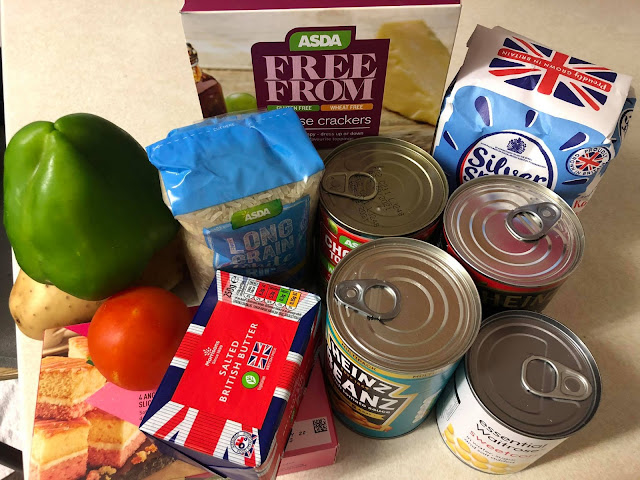 A fellow blogger has had to ask for help from her local food bank last week, a food bank that she regularly donates to throughout the year.

Here is her story: