Before starting the process find out from the country you’re moving to what animals are banned from entry.

Pets have to be microchipped with a 15 digit number and their breed has to be clearly identified. A Rhodesian Ridgeback Cross is not acceptable, you have to know what they are crossed with. It was suggested by the vets we put Labrador.

After 7 days the pet must have their rabies jab and then wait 30 days before sending off for blood tests to ensure they do not have rabies. This can take up to 2 weeks and we used a courier to get bloods to the clinic then collected them in person.

Prior to booking flights, all other jabs must be up to date, check everything is signed clearly by the vet and a health certificate must be signed, stamped and dated.

As with everything to do with a relocation there is always something extra that has to be done last minute, which in our case was an extra jab for the cat, the day before they were due to fly and a letter from the vet stating the dogs breed.

Whilst all of this is going on crates approved by the airline need to be made/ordered and delivered. Ours arrived 2 weeks prior to the flight for crate training, but both the cat and dog jumped straight into theirs and made them their home from the word go. 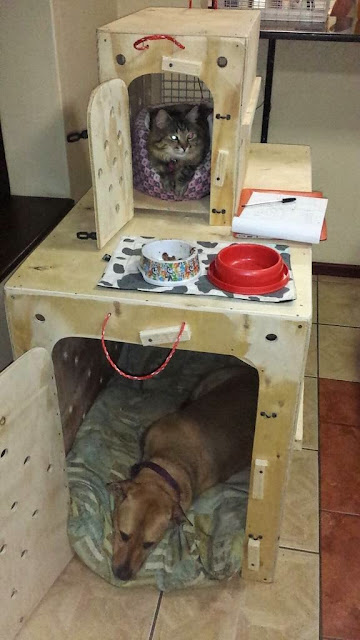 Export and Import permits have to be applied for and once and only once all of this is done can you book flights and an appointment for the state vet.

We were fortunate theat Emirates allowed us to make the flight bookings prior to the state vet certificate being issued, which was done on the day we flew. 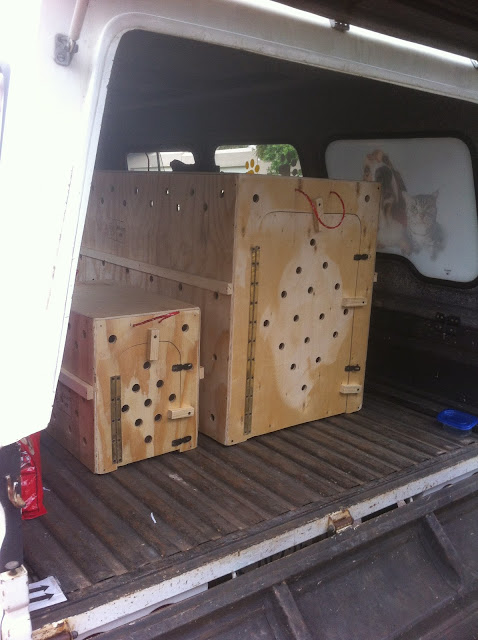 It is also a requirement that the cat and dog flew within 7 days of the state vets certificate being issued.

It wasn’t a cheap process and we paid an agency to liase between the two pet companies in South Africa and Dubai and to handle the import and export papers on our behalf.

The cat and dog were also collected from the airport in Dubai, they both had to wait several hours to check paperwork was present and correct and another state vet check, they were fed and the dog was walked before being delivered to their new home.

Prior to our relocation we had to move out of our house and left the cat and dog with their crates to sleep in the garage, with access to the garden, returning to the house at set times to feed them and walk the dog. 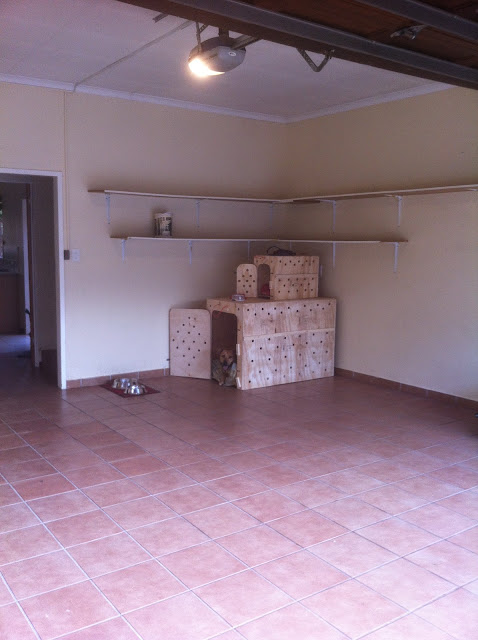 On the morning we left the cat was waiting for us and after food she was locked into her crate. Apparently she was a cry baby for the whole flight and was and still is now very clingy, although she does like to go off for hours at a time exploring. The dog crate was loaded onto the truck and he just jumped in. On arrival he ignored me for about an hour then returned to his usual bouncy self, although he has now found his bark with the number of stray cats in the neighbourhood. 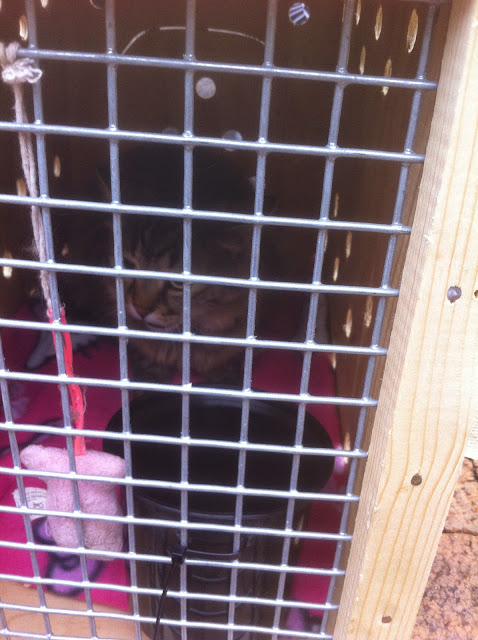 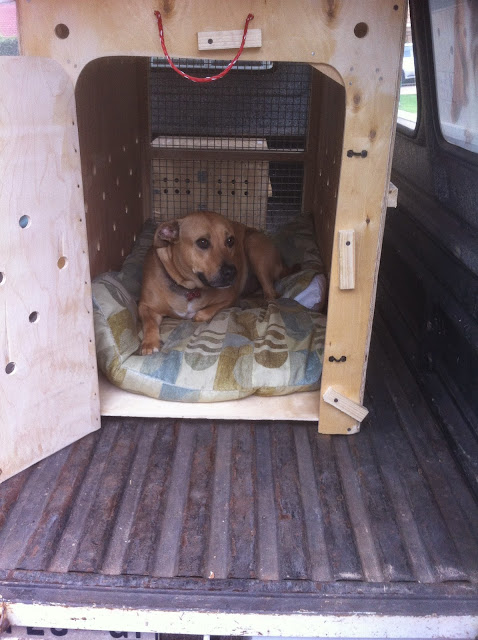 I love the additional labelling added by the airline 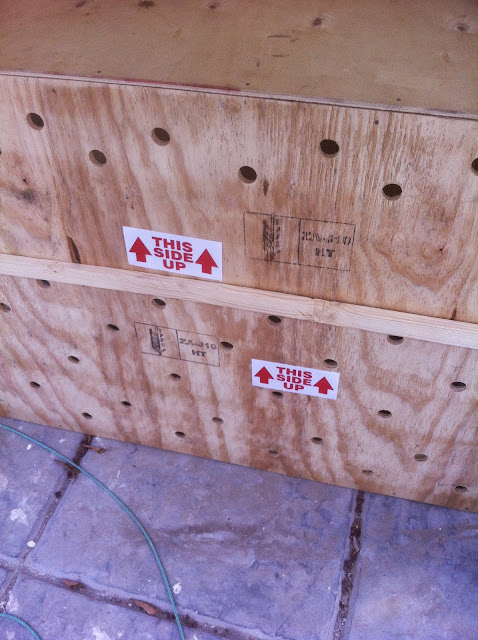 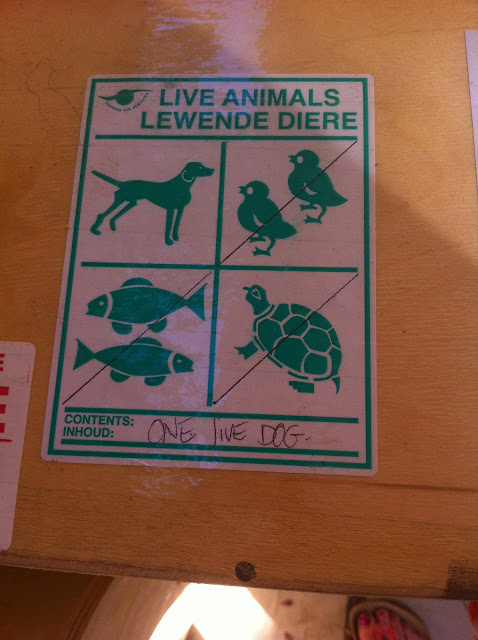 Unfortunatly the villa wasn’t ready and the cat had to live inside the house for what we hoped would only be a week, which turned into 12 as our visas weren’t ready and we couldn’t get the utilities on or our container out of customs. The dog was happy living in an enclosed garden and we visited every morning and evening and some days I sat in the empty house with them. 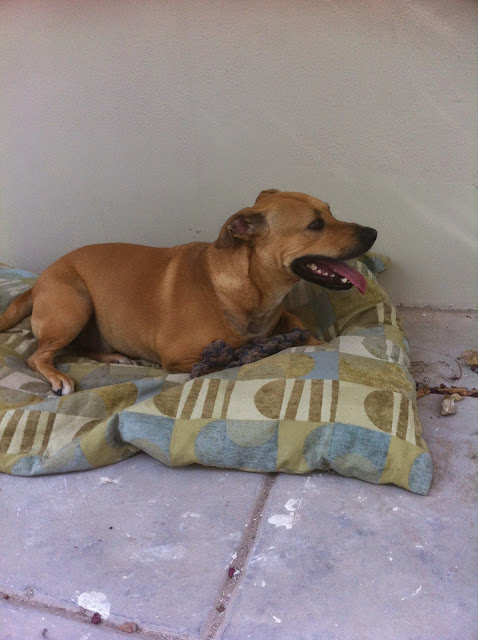 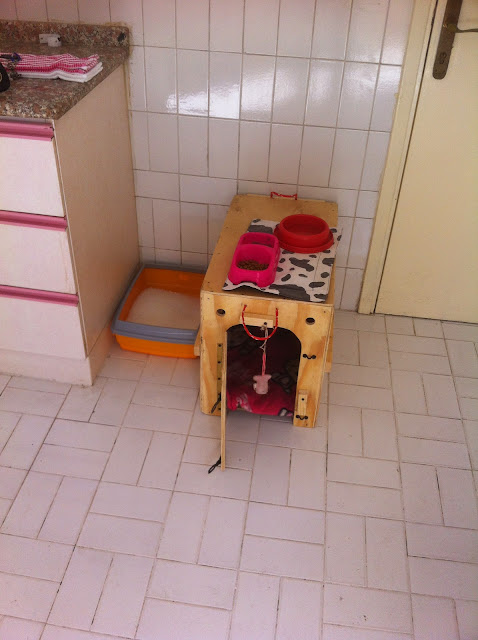 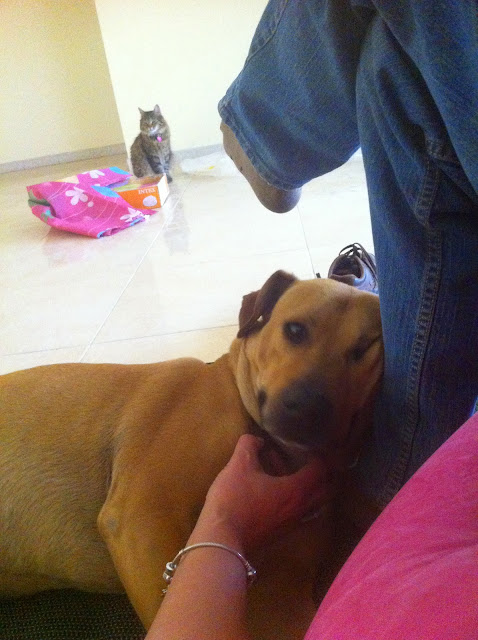 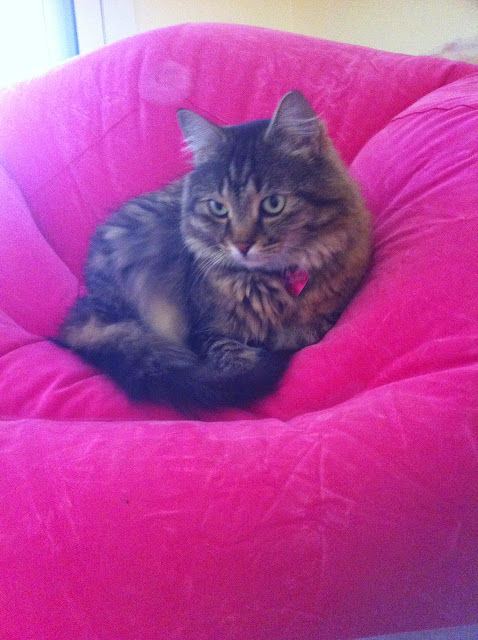 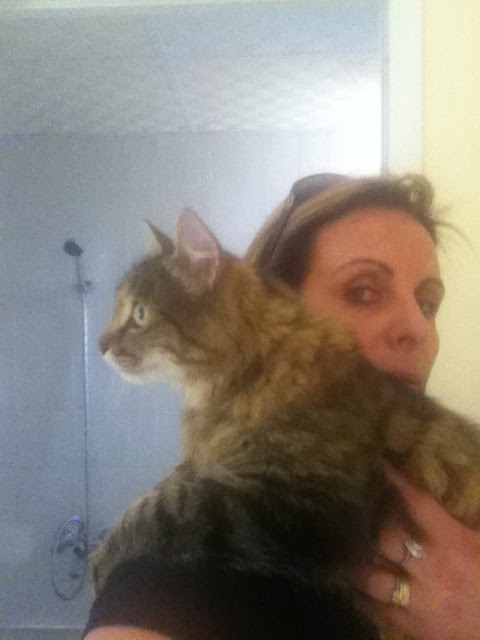 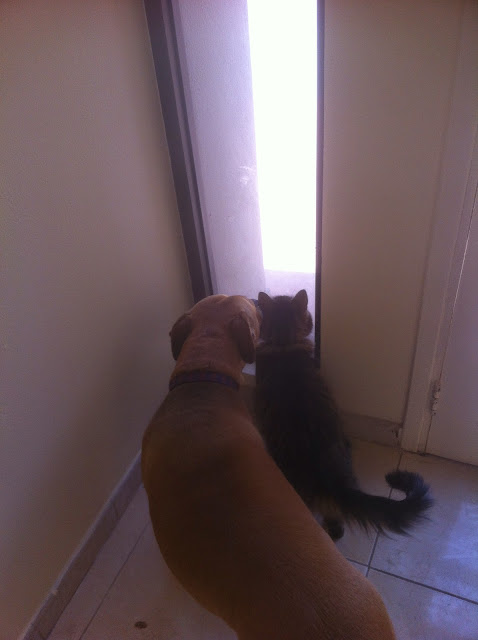 After a week we decided we’d have to let the cat outside and she really didn’t venture far, however the following day she disappeared for 4 hours but came back for food, we left the kitchen window open for her and she abandoned her crate and decided to sleep on the top of the kitchen cupboards, she still hasn’t found her spot yet and we find her in all sorts of unusual places. 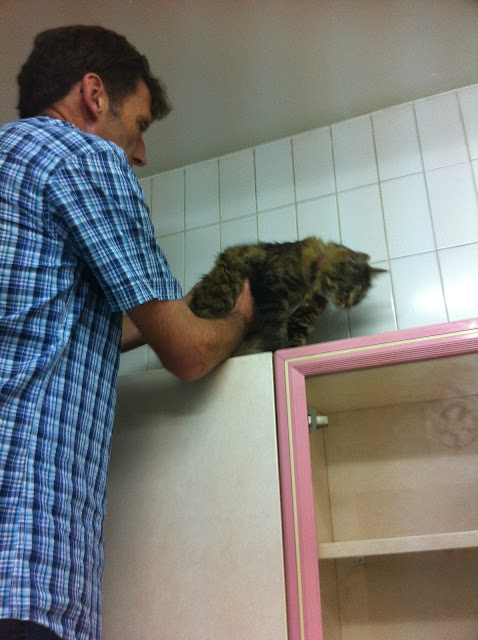 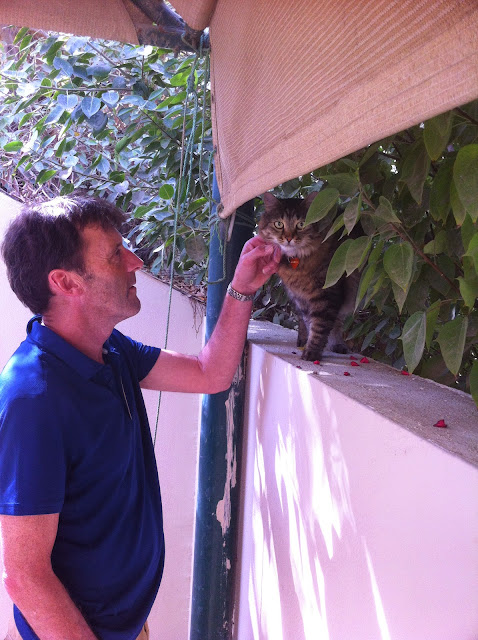 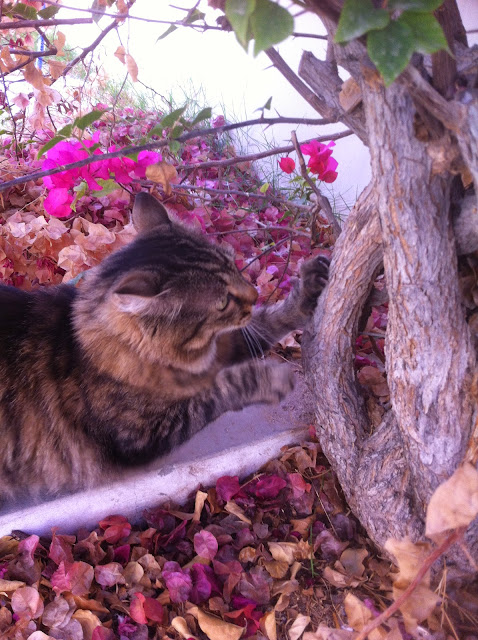 When we leave Dubai I’m hopeful it will be back to the UK and therefore we can reduce a lot of the costs, especially as we’ve kept the crates. Also I’d send the pets on an earlier flight rather than a later one, as if we’d left South Africa and there had been a problem I’m not sure what we could’ve done about it. Their flight arrived at 5am the following day but they weren’t delivered to us until midday. I’d also then be able to take them and collect them from the airport either end to cut costs even further.

So how much did this cost us? Based on exchange rate for December 2014