In South Africa a friend used to house and pet sit when we went away for any length of time and if out for the day a neighbour would pop round for the feeding. We acquired the cat after 2 years of living in SA and the dog the following year. By that time we'd established ourselves in the community and had friends we could rely on for animal and child care and vice versa. We've only been in Dubai 6 months and it does take quite a while to establish friendships and set up networks in which one can say 'please look after my cat and dog for 2 weeks.' 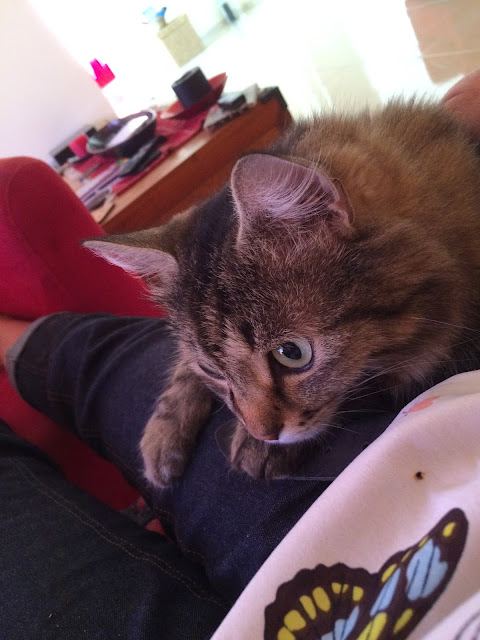 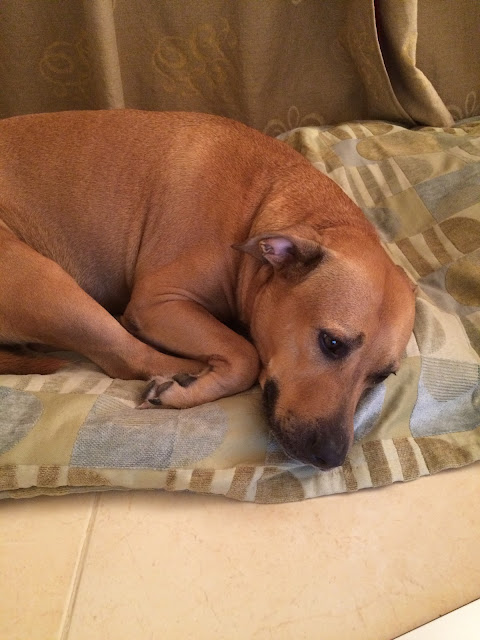 There are plenty of home services, where someone comes to your house twice a day to feed the animals and walk the dog, but after a few messages with a guy who runs a service like this I was very much put off. I'll not go into details but I didn't like his manner when I asked what checks were done on people and he replied 'oh we only employ western expats, not those from 3rd world countries' so many issues raised here.

I visited a couple of local vets where they offer boarding and was dismayed to see the size of the cages for both the cat and dog, although I'm sure they're regulation sizes, I was not happy with the thought of them being caged up all day and Bob only being let out twice a day for walking.

Boarding costs for your pets in Dubai are very expensive and as a result many expats abandon their pets before returning to their home countries to escape the summer here. The rescue centres are over run already with unwanted pets and many have had to close their doors, it's heartbreaking that people can do this to their animals. I've yet to see any stray dogs on the streets but we do have a large number of stray cats, this one in particular pays regular visits for food and water, but shhhhh don't tell hubby. 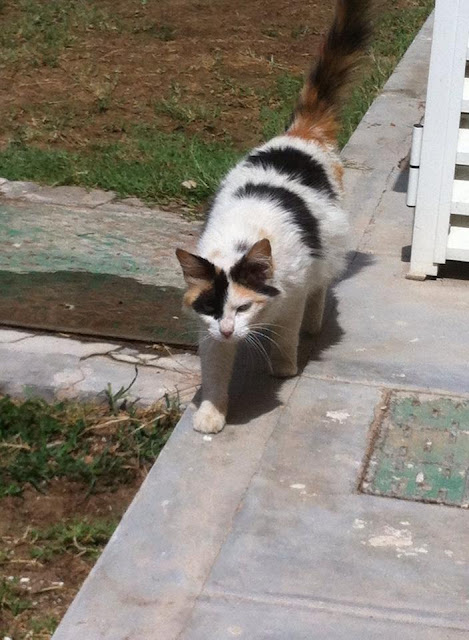 I've opted to use DKC, they were the company who we used to bring our pets from South Africa in December 2014. I felt like I was choosing a pre school facility, I had loads of questions about walks, food, toilet needs and play and of course would they contact me if there were any issues? 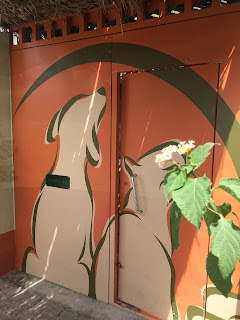 The kennels and catteries are air conditioned, each pet has their own room with access indoors and out. 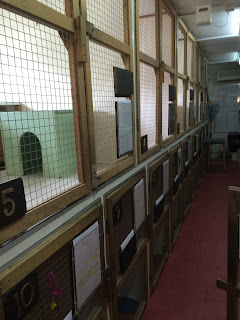 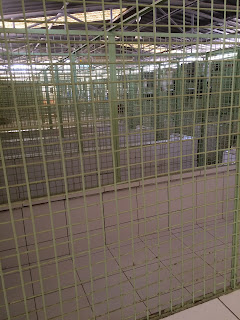 If you have more than 1 dog they can share and offer you a 20% discount on subsequent dogs. 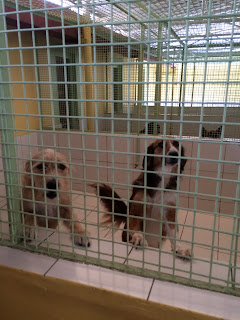 During the day they take it it turns to let the cats, one at a time, wander freely around the cattery. 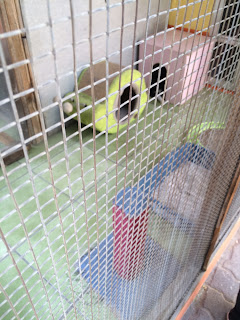 The dogs are taken on 2 walks a day and have access to one of several yards where they socialise. 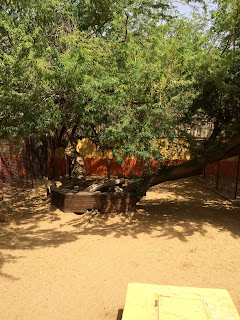 I was really impressed with the facilities and the information given to me as to how they monitor food intake and toileting. I'm sure Bob will have a whale of a time and Pushkins will probably be a little stunned, but she's survived an international flight and relocation, she'll get over it.

It cost AED 135 per day for Bob and AED 110 per day for Pushkins and they'll be boarding for 11 days at a total cost of AED 2695/£478 which includes all their food. It's expensive and I'm sure hubby will have near heart failure when I tell him how much, but I can justify it by the fact that we are now 1 child down when it comes to air fares now, but it is this 1 child that we are going back to the UK to visit as he passes out of the British Army in September.

Over the next few weeks for Animal Tales, HDYGG and Time Traveller I will be using old posts for linking up while I'm on holiday. I'm hoping for an encounter with a bear or a moose while I'm in Canada for Animal Tales, I'll be blogging about Catherine's garden who you can find on twitter as @alwaysaredhead where I'll be staying for my holiday and of course thtere will be numerous posts for Time Traveller.
Posted by chickenruby at 09:45:00