Long weekend in Berlin 2006 with kids

Child 4 of 5 struggled to say his younger brothers name, Alexander, and called him AlexPanda, it stuck and got shortened to AliPanda till he went to school. Panda's became his all time favourite thing and had been asking for a couple of years to meet one.

Hubby and I were in Berlin in the January, him with work and me as a tourist, when I came across the Zoo and to my great delight discovered they they had a Giant Panda. I spent the entire day in the zoo.

The youngest's life long dream at the age of 7 to see a Giant Panda was to be fulfilled, where as child 4 of 5 wanted to go to The World Cup which was being held in Berlin that year. 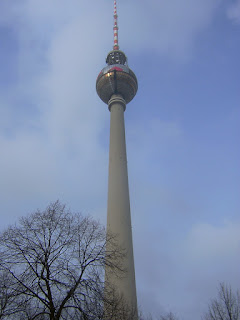 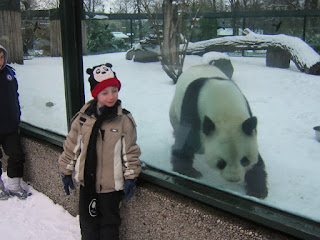 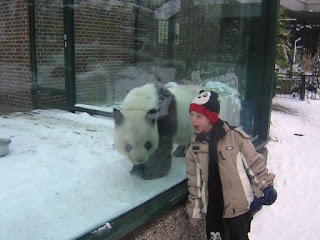 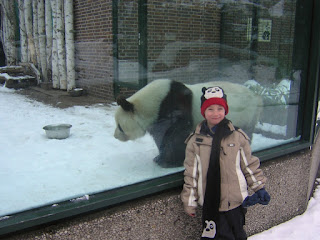 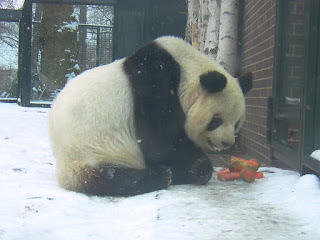 We booked an apartment near a train station and travelled around the city on the train and on foot. We took the kids to the Berlin Wall, Holocaust memorial, Hitler's bunker (which now has a child's playground on the surface) Reichstag and The Brandenburg Gate. 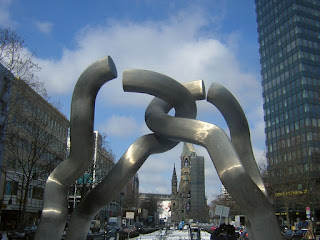 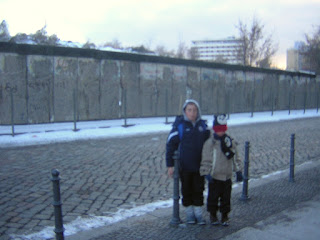 We took a tour of the 1936 Olympic Stadium which was hosting the 2006 World Cup, where Hertha Berlin play their home games and where Jesse Jackson won his Olympic Gold and was snubbed by Hitler. Apparently this is a myth, Hitler only shook the hands of German Athletes. 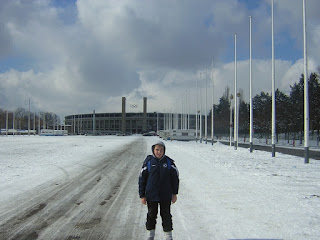 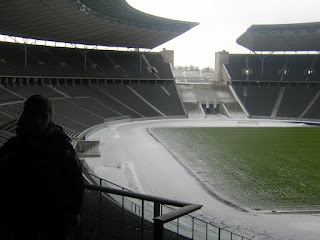 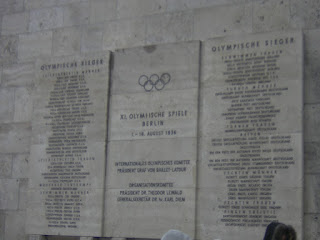 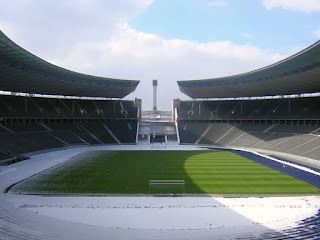 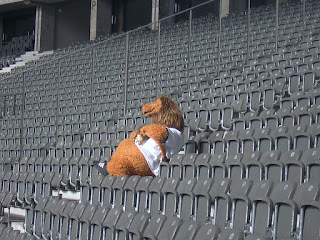 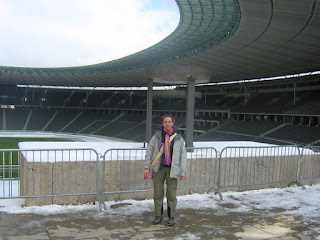 We had a full tour of the stadium, changing rooms and 100 meter underground running track that the 1936 athletes were able to warm up on. Child 4 of 5 asked so many questions and as we were the only English speaking guests on the tour, the woman stopped to chat with us after the tour finished and we were taken up to the balcony where the World Cup was going to be presented. After 90 minutes of playing professional football I wouldn't fancy walking up all those steps to collect my medal. 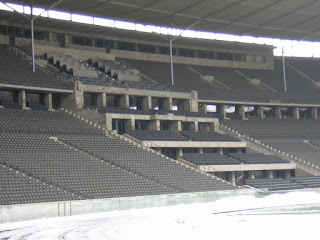 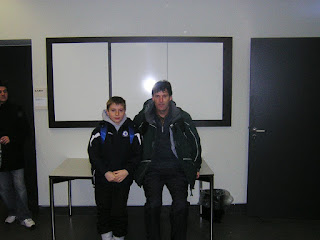 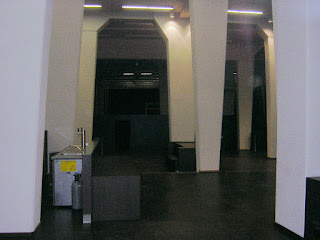 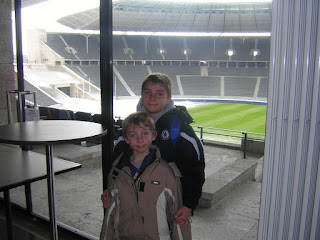 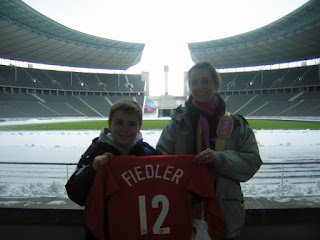 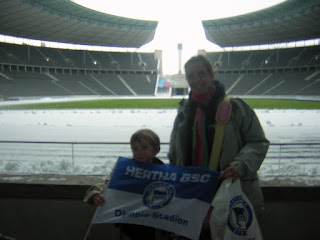 We took the kids out of school for 2 days for this trip to Berlin, almost 10 years ago this wasn't as big a deal as it is today. We told the school it would be an educational trip and that the children would be writing up a holiday diary with photos and information on their visit, which they did in the evenings in the apartment. They saved their receipts and tickets for attractions and I still have their diaries today. 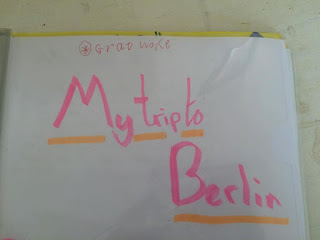 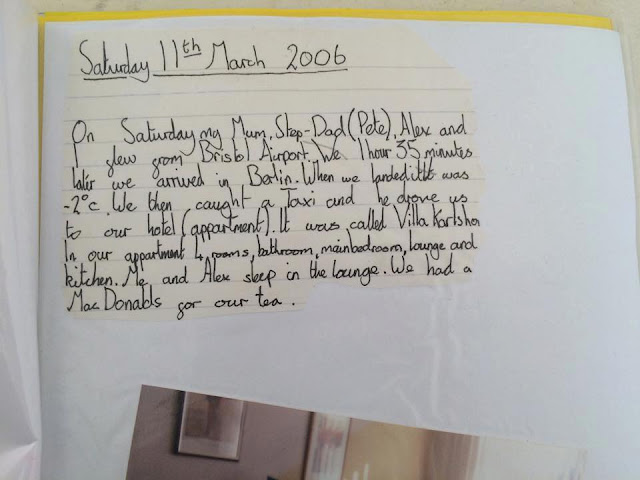 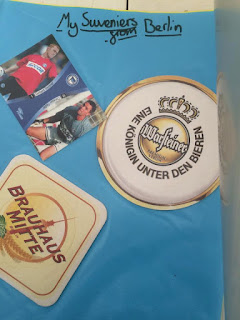 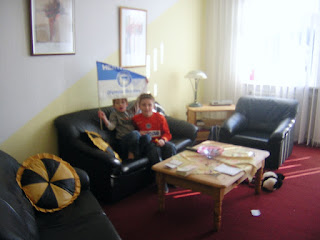 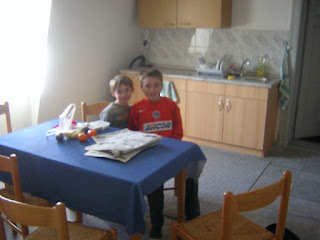 I love these photos below and plan to have frames made to display them on the walls. I've no idea what camera I had at the time or what this setting was, but I loved the time-lapse.