What a difference 3 weeks make with the heat in Dubai

Three weeks ago in Dubai we were having hot showers from the cold water tap, we didn't need to put the water heater on to do the washing up and we were having to fill plastic tubs with water and leaving them outside so they'd cool down in the shade to water the plants and wash the dog. 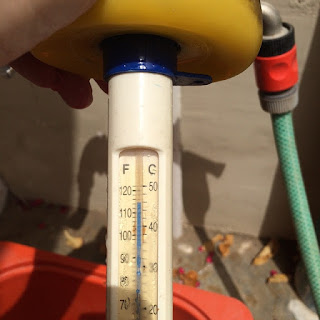 Now for some reason the water is brown again, we drink bottled water anyway but washing up and showering in it, is a bit off putting. 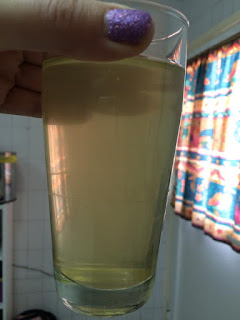 The water pipes in the house provided us with 30 seconds of cold water as they're out of the sun, now the shower is cool for the whole duration and it won't be long before we need to heat the water again.

June, July and August were spent indoors, apart from a 3 week vacation to Canada during Ramadan, we spent little time outside, we took the dog to the lakes in the desert early on a Friday morning and he had a short walk around the block around 8pm. I did make a point of getting out the house everyday to escape from cabin fever, but I could only manage a very short walk to the bus stop before becoming drenched in sweat. We managed the odd day on the beach in the evenings, with the sea temps around 36c it was hardly refreshing and cooling.

I've finally been able to open the curtains in the house during the day and some natural sunlight is most welcome. The sun no longer streams in through the windows in the morning, which means the house is much cooler. 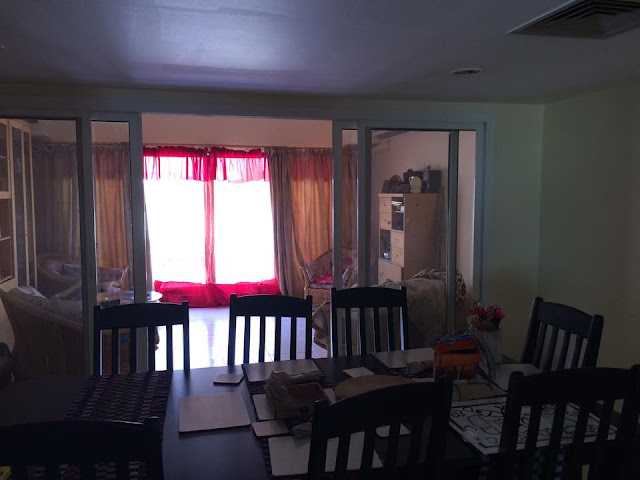 It does however still hit the front of the house and if I go behind those closed curtains it's like getting in a sauna, you can see how the curtains are being sucked backwards by the extreme heat. 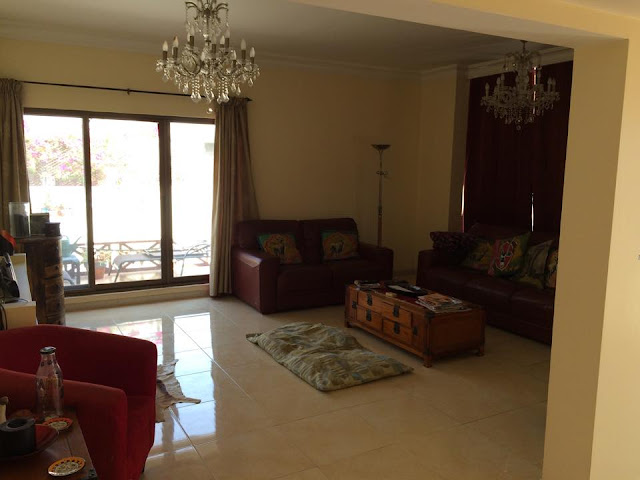 This weekend I managed to finish tidying the camping equipment in one of the out buildings, although I was very hot, I wasn't drenched with sweat within minutes and abandoning the sort out like I'd done 3 weeks earlier.

The air con temp has been turned up and during the early hours of the morning we've been switching it off as it's got a bit chilly. Our electricity bill has been around £500 a month for the past 3 months.

The average day time temps are now in the mid 30's instead of the mid 40's, although the humidity can catch us off guard every now and then making it feel hotter than the thermometer reads sometimes.

I'm off to South Africa in 3 weeks time and it will be summer down there, I've not had a winter since June/July 2014. I was in the UK April/May and again in September and had some lovely warm weather. I'm looking forward to the winter in Dubai which is similar to a UK summer, but with far less rain.
Posted by chickenruby at 11:31:00