This is the first time we've boarded our cat and dog whilst going on holiday.

Bob was a rescue with only a few days left at the SPCA when we found him, he was skinny, frightened and looked very sad. 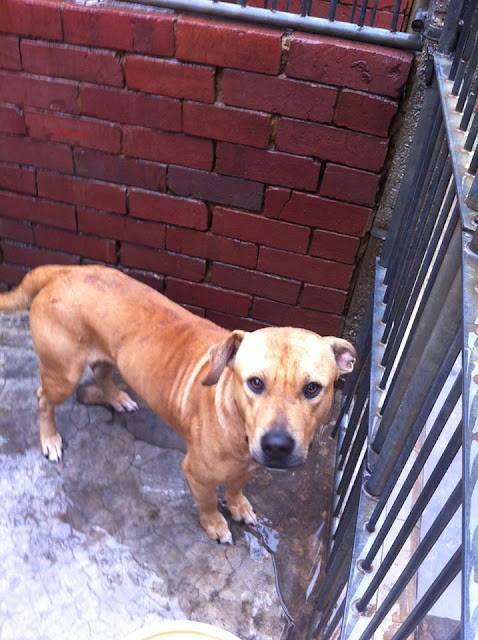 He quickly moved in with us and after a few weeks he seemed to accept he was going to stay.

The cat found us a year earlier, she moved in with us and 6 weeks followed us to our new home. 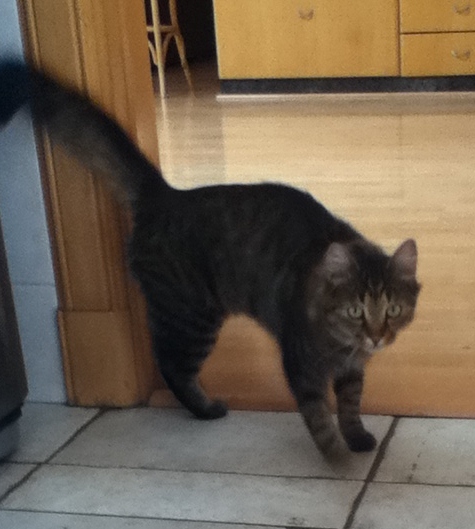 If we went away for a few days either a neighbour would look after the cat and dog or child no 4 of 5 was at home for the weekend.
For longer periods of time when we were on a road trip a friend would come and stay at the house for a couple of weeks.
Many times we took Bob with us on holiday when we lived in South Africa and our friend would just cat sit the house.

Both the cat and dog had no long term effects from their move to Dubai, in fact there weren't any short term effects after a 8 hour flight and a 4 hour stop over each side before they were delivered to their new home. The dog looked at me for a few minutes, ran and explored the new garden and promptly reverted to his old self. Within a week of trying to keep the cat indoors as we hadn't moved into the house at this point, but visited twice daily, we let her out, she explored a little, came home, ate, slept, ate and repeat.

This is the first time the cat and dog have boarded. My biggest issue was getting the cat in her basket for the car journey, dopey Bob will go anywhere with me, sometimes he just joins me for the short journey to the train station to collect hubby from work. 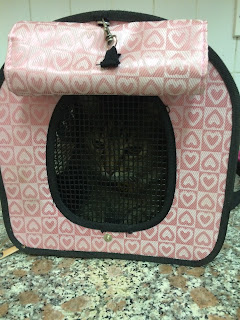 I've researched the cattery and kennells well, I've asked others about their experiences, I've checked online. I've visited and once I selected one, I took Bob with me to visit, just to gauge his reaction.

Both animals are staying with Posh Paws. The cattery is out on the Al Khawaneej Road past the airport and takes about 35 minutes to reach and the kennels are in Ajman about another 40 minutes away. 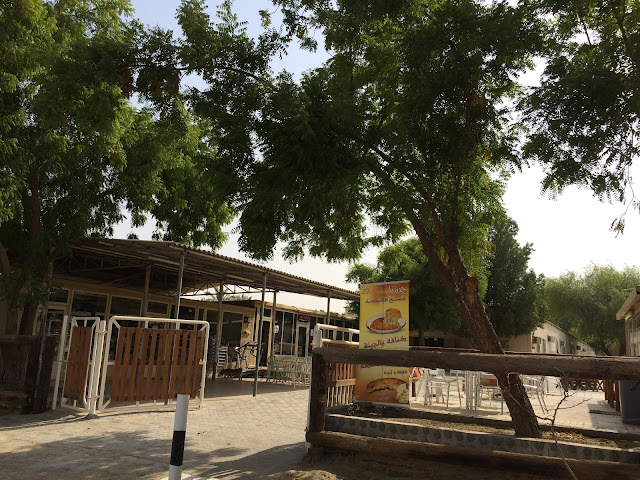 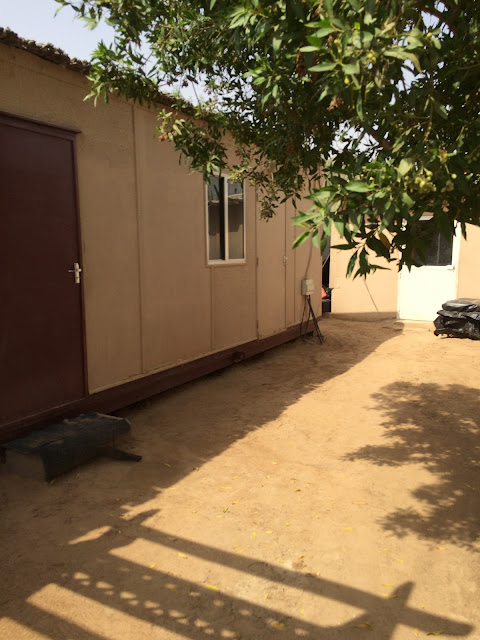 They are very reasonable priced, part of their stay is in peak season, so a little more expensive but it includes all their food, care, baths and nails and frontline on entry.

With their bags packed and water and treats for the journey, as I'm a big softie, we set off with Bob not having a clue where he was going but very excited to be going somewhere. 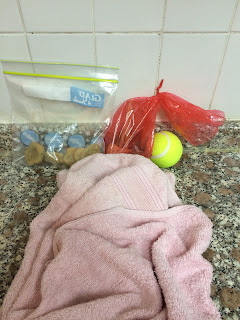 The cat was dropped off first, she cried all the way there, she really doesn't like being shut in small spaces unless it's by choice and in my wardrobe.


Her room for the next 17 nights is large and comfy, she has controlled access to an outdoor space during the evenings when it has cooled down a little. 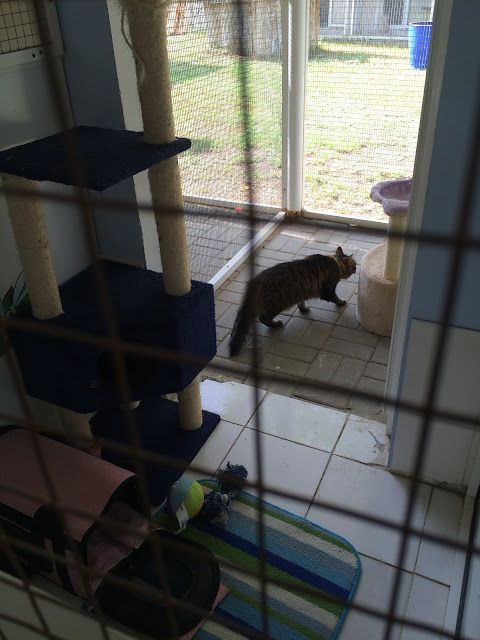 Bob sprung out the car and immediately set off after a stray cat, dragging me behind him, he happily entered his new home for the next 17 nights and didn't actually seem that bothered to be in there. He too has access to outdoor space early in the mornings and after sunset, he will also be walked twice a day and be able to use the socialising yard, as he loves being in the company of other dogs.


Bob has a huge bed with blankets and I left a couple of his toys with him. 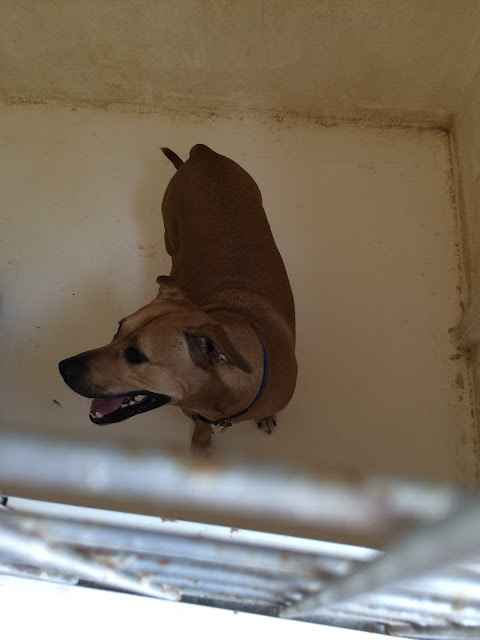 Bob needed showing how to get through the plastic doors 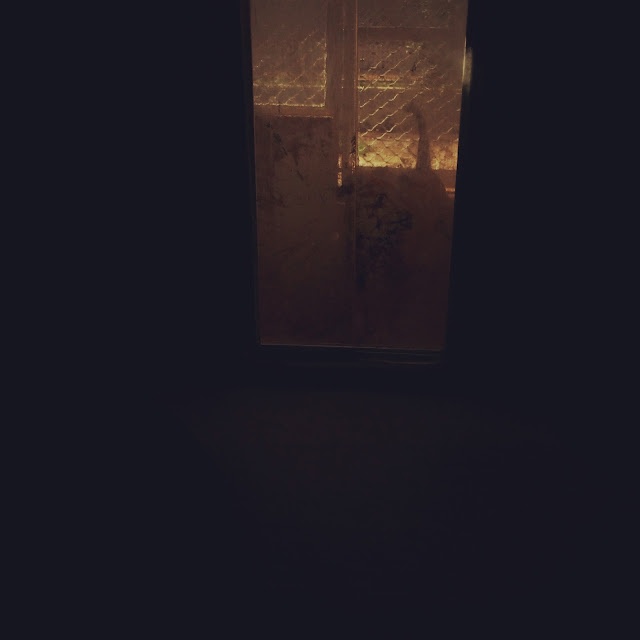 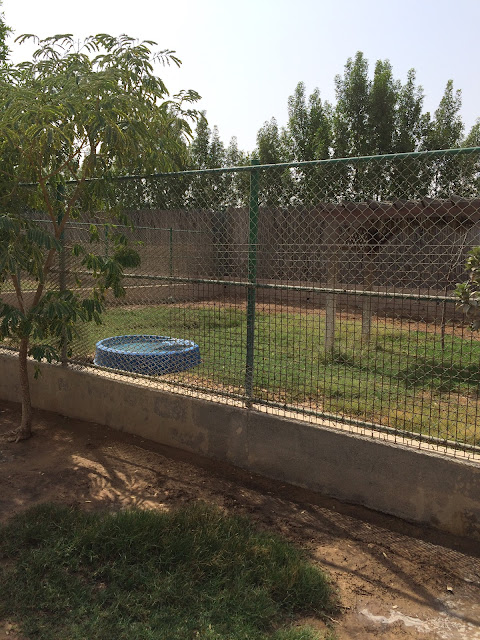 I have no idea what they think is happening to them. I'm hoping Bob has a short memory, he fared well with the move from South Africa and the flight to Dubai, I'm just a little worried he'll think he's been abandoned, but I'll be collecting him soon and if he does have a short memory he'll soon forget about his time in the kennels. The only reason I worry is because I know how much he misses me when I'm away.

Who knows what Pushkins will make of the whole ordeal, this is also the first time for her, although going from previous experiences it'll be just something she does.

I dropped them both off yesterday, I'm in the UK now for 17 nights, I'm sure they'll be both ok. I just hope they don't think I've abandoned them, especially as they've been separated. I'll let you know how they react to me when I get back. 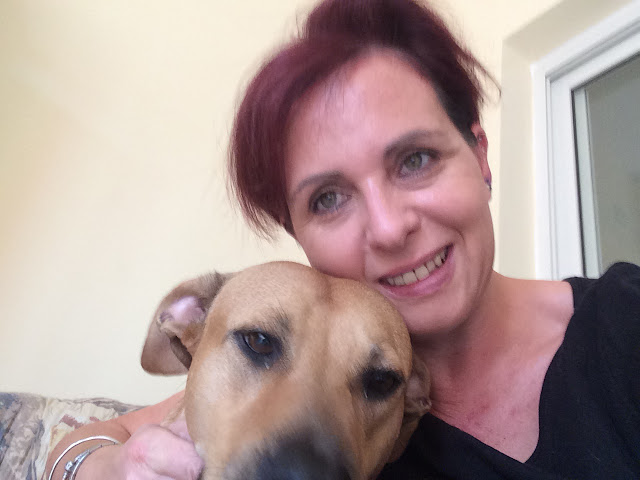 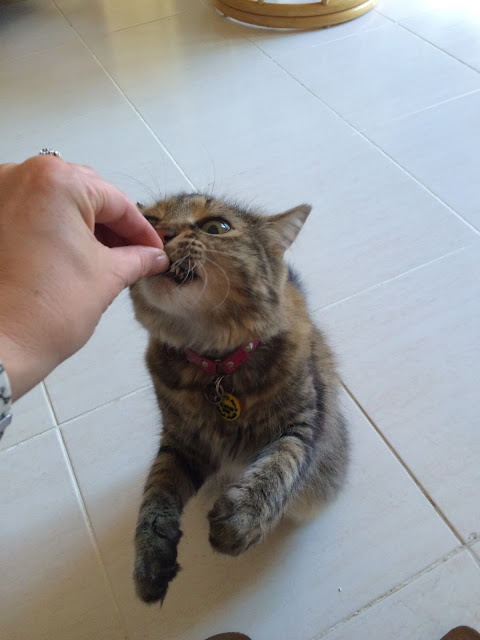 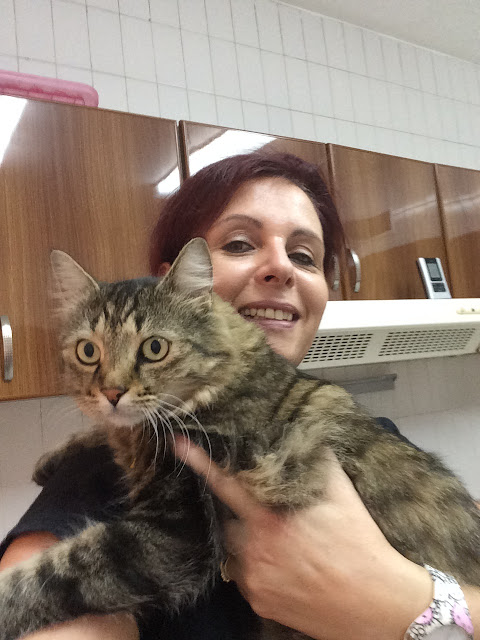