This is me aged 21 with my 2 month old first born child, who has never forgiven me for abandoning him at such a young age to leave him for a week and travel to Barcelona to watch the Games of the 25th Olympiad. 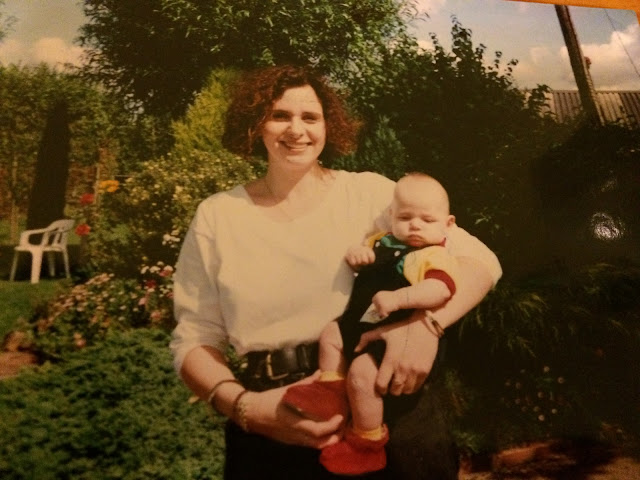 I won a trip for 2 to the Olympic Games, all travel, accommodation, tickets and luggage in The Daily Express newspaper. All I had to do was identify 5 athletes over the week and send my answer 'on the back of a postcard' 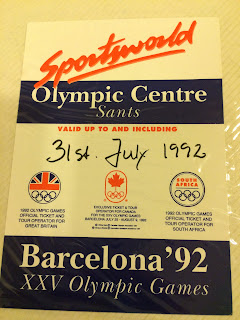 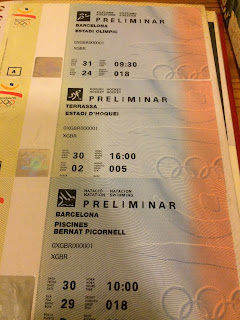 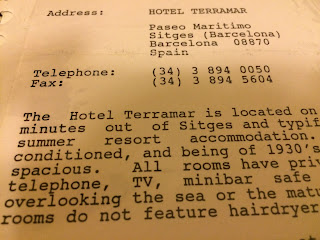 I am a huge athletics fan and this was a dream come true for me. I'd given up my dream of competing around the age of 12 and now with a new baby and only a few weeks before the games started I assumed that this was another dream that was over.....until I got the phone call.

Arriving at Heathrow there was a little bit of publicity, interview and photo's before boarding the flight and arriving at our hotel in Sitges. 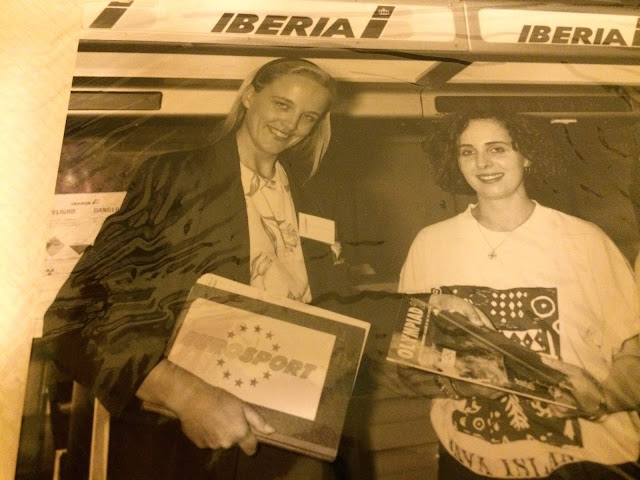 Flowers and champagne awaited us and that evening we got to meet the other competition winners. Everyone else had won via various other methods, including one man who opened a mars bar to see on the wrapper 'you've won tickets for 2 to the Olympic games'

We travelled round the venues in a group, we had dinner together and transport laid on into Barcelona in the evenings so we could explore the city. 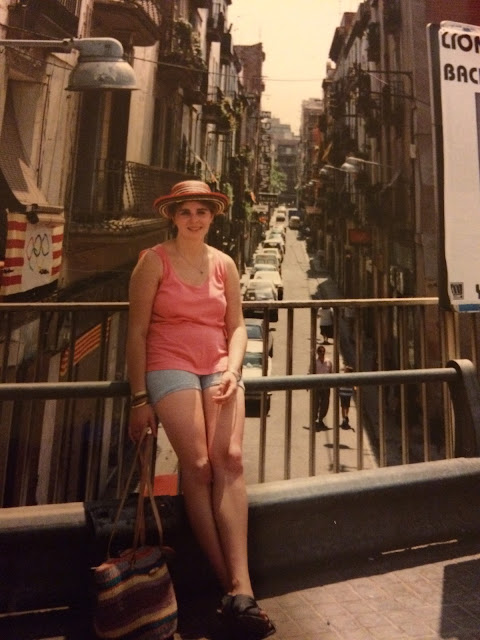 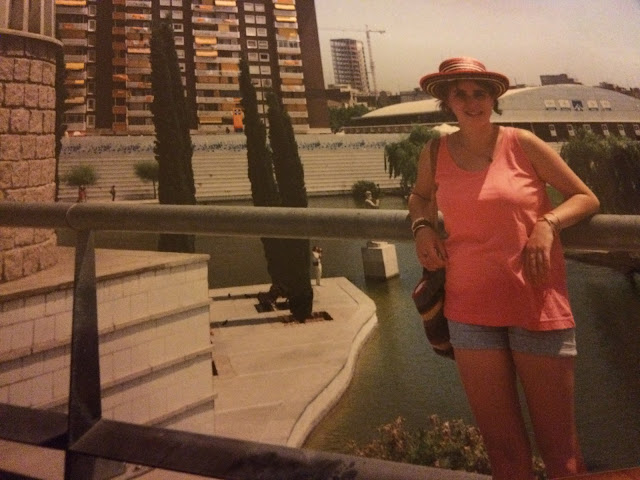 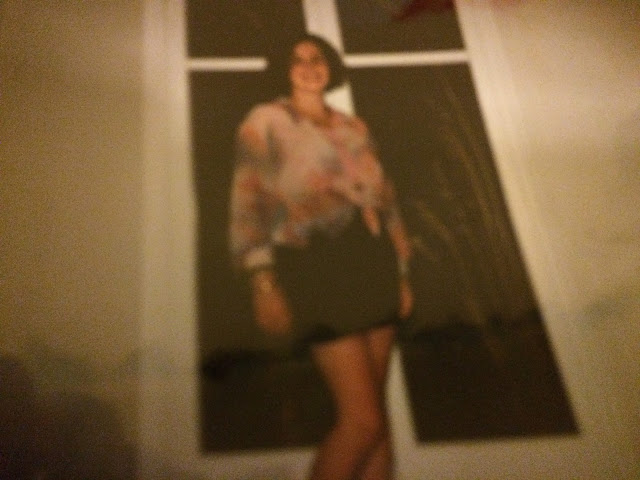 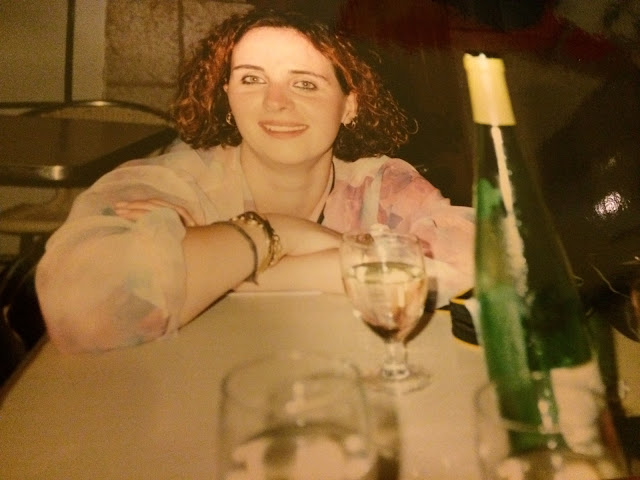 For me these Olympics were the greatest games ever and although the stadiums and ceremonies have got bigger and better, nothing will ever take away from me seeing Germany compete as one country after the Berlin Wall came down. Hearing all the new country names after the Iron Curtain and wondering how these names were pronounced. Recognising international athletes who I knew as coming from the USSR yet not existing as an entity anymore. Supporting South Africa compete in International sport for the first time during Apartheid, if a spectator didn't have a countryman in that event you can guarantee if South Africa were represented they supported them.

We took part in the then largest and longest Mexican wave at the swimming events, boo'd Ben Johnson on his return to the sport after his drug's ban. Screamed ourselves hoarse at Linford Christie in the 100m's and travelled to the hockey and the rowing events and stood in silence when medals were given and national anthems played. 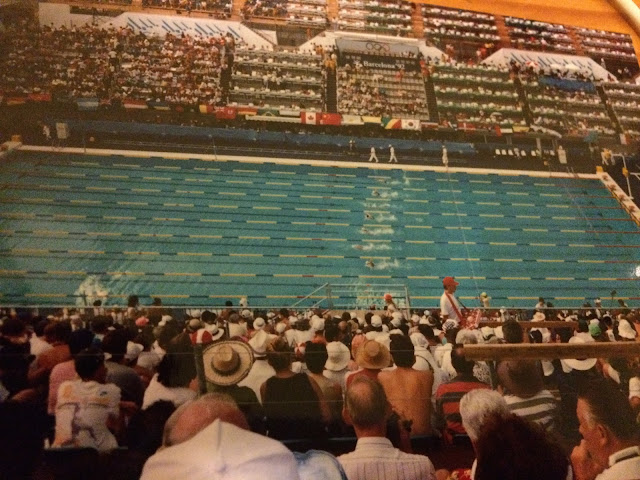 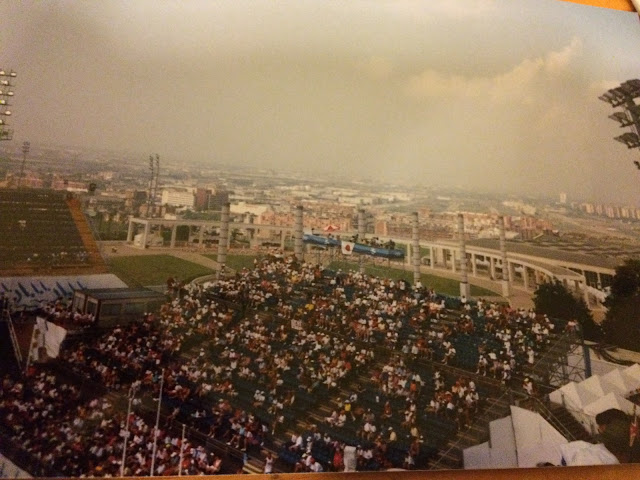 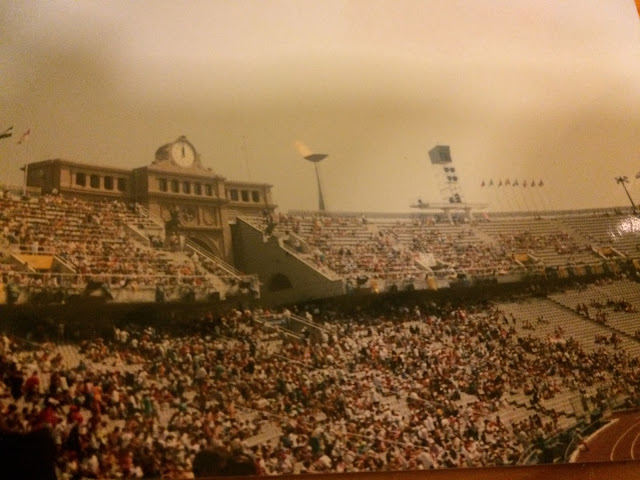 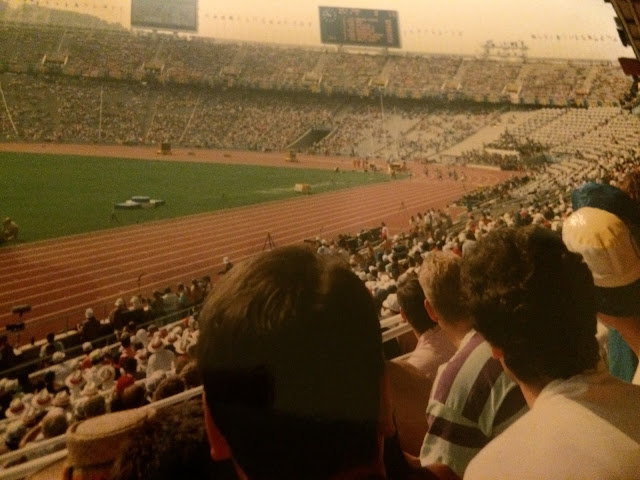 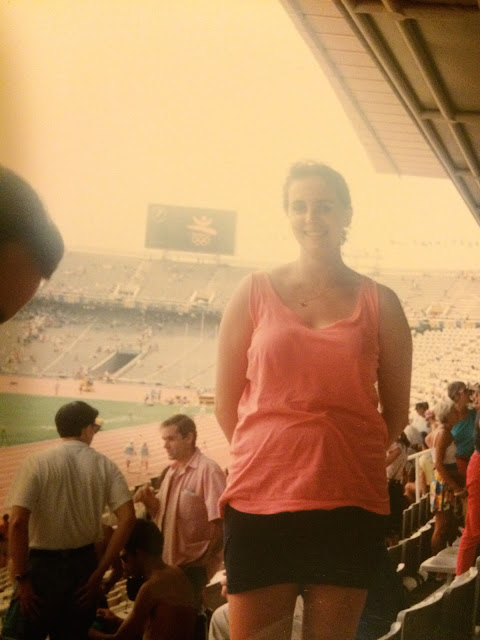 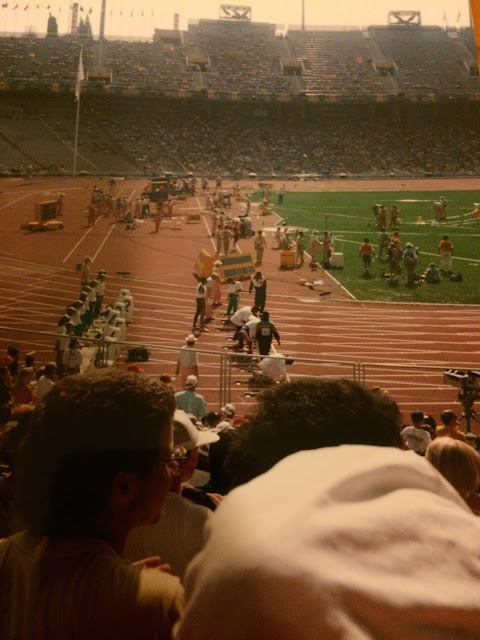 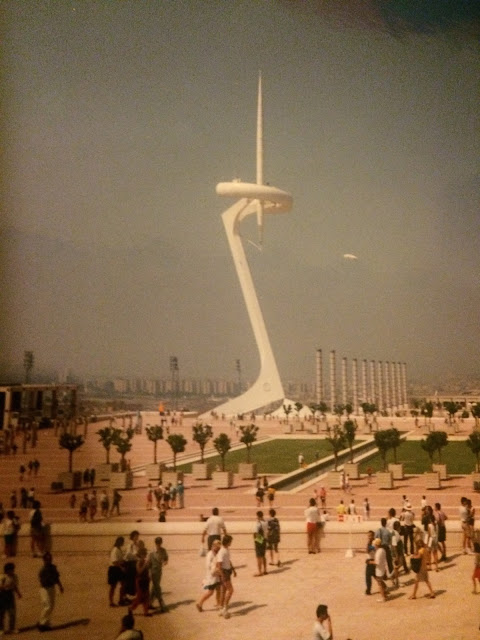 I had the most amazing holiday of a lifetime, one I talk about often and I would love to revisit Barcelona one day. Some of the world's greatest athletes competed at those games and went on to be some of the greatest athletes the world has ever seen and i am proud to have been there.