Plants in Dubai that are dangerous to pets.

Popular all over the world and considered scared in some places.

Tribes in Africa use the sap of the plant and pollen to get poison for their arrows. it is so toxic it can even kill an elephant.

The entire plant is toxic if ingested by your dog. 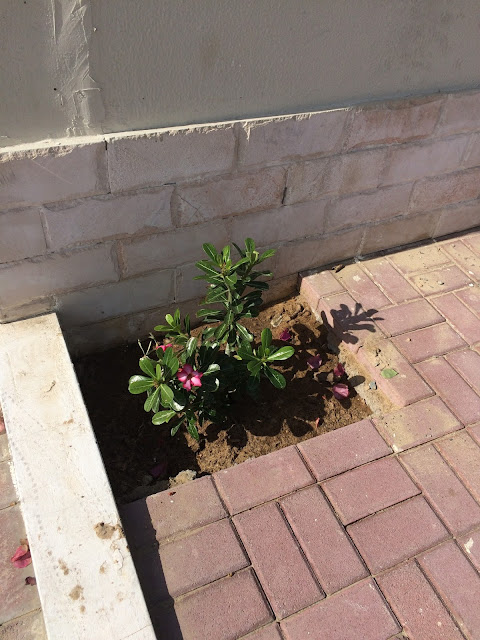 There are hundred's of these plants in Dubai, usually grown in pots to keep them more ornate or they grow into mid sized trees.

They produce the prettiest of flowers and adorn almost every garden in Dubai.

This plant has been re homed to live outside the garden gate.

Meanwhile the dog has been posing for his latest GQ centre spread. 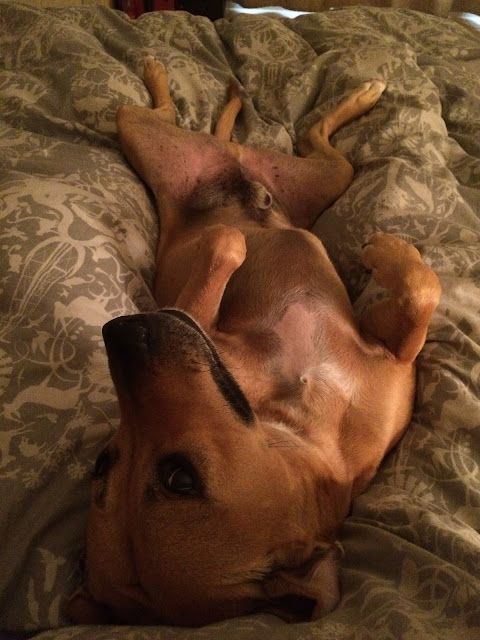 Not taken with a soft focus, just need to replace the cover on my phone 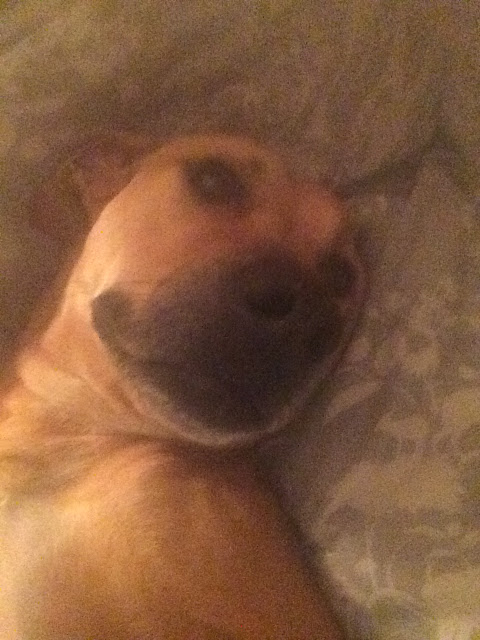 Bob got a stone in his paw, out in the desert, growled at me when I went near him, so I threw his precious ball in the water which he limped after and the stone came free. 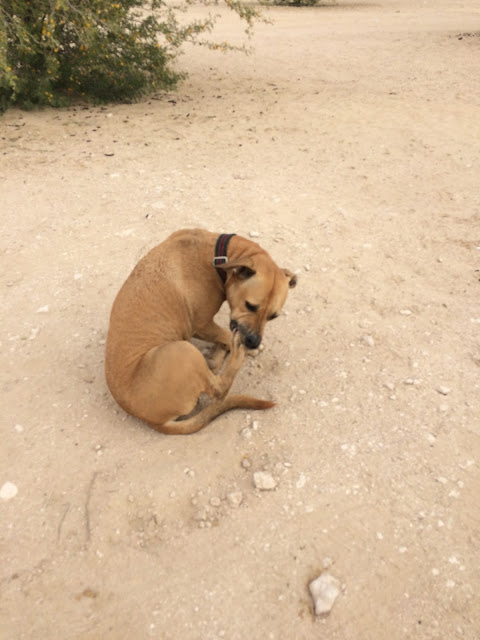 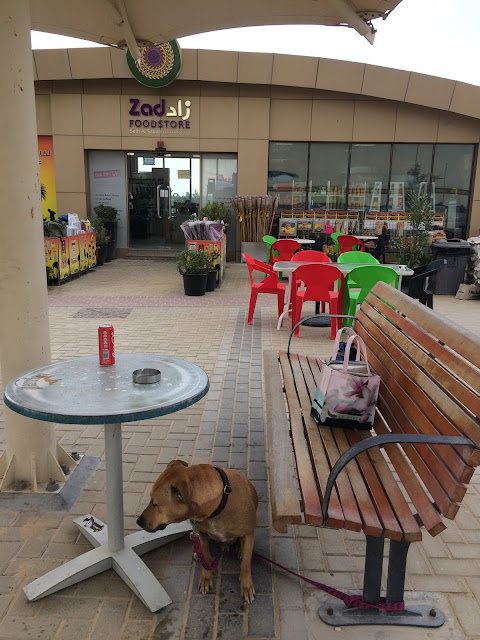 Bedtime for the cat, when she's ready for bed, she follows me around and sits and looks at me like this until I give her, her treats in her bed. 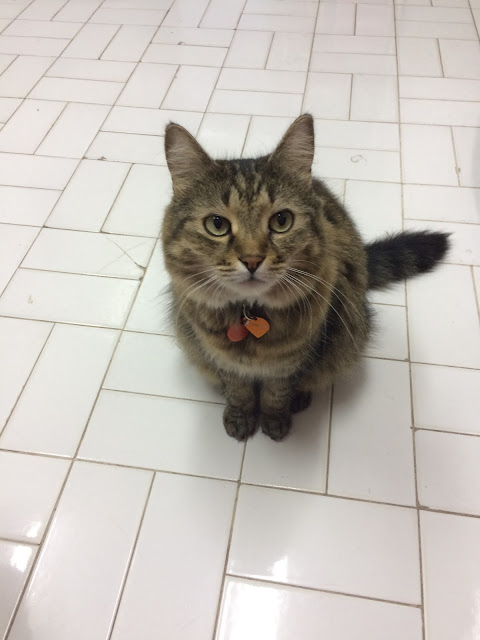 The cat went into full on attack mode, seconds after this picture was taken, poor Bob had to run for his life. 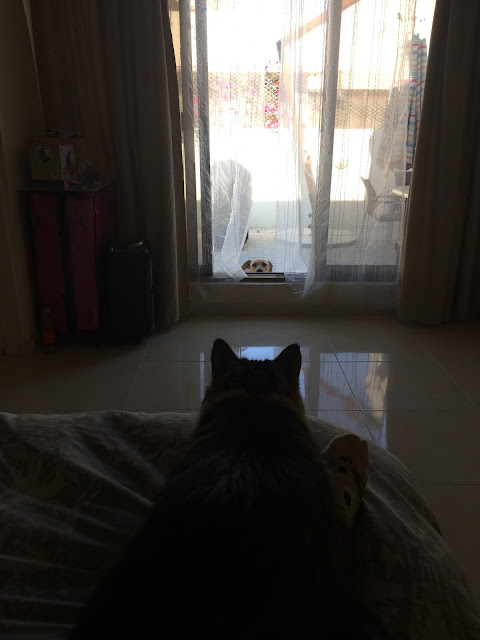 You're never alone when you let a cat and dog into your life, waiting for peas and sweetcorn, the cats favourite snack. 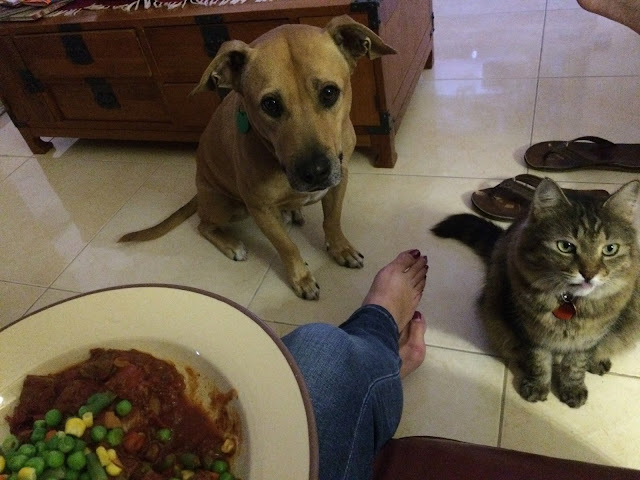 The garden is looking a little dire, the plants are growing but they're not growing as big and as fast as they did last year despite the recent rain. I've moved the houseplants outdoors for a few weeks before the weather gets too hot and they seem to be doing well.
*update....it rained and we had storms. Half the plants died so are now back indoors. 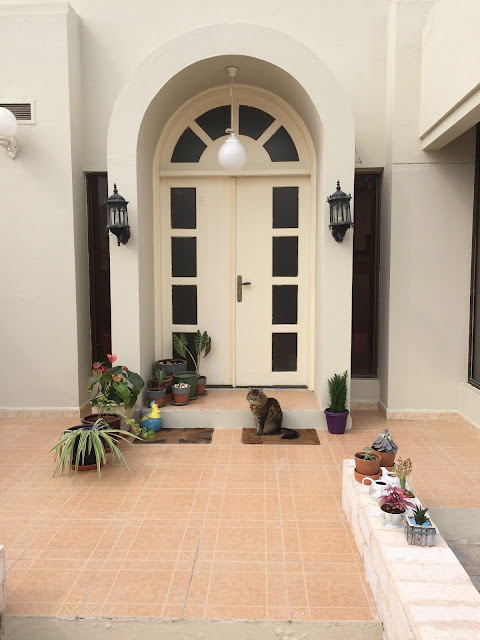