The importance of papyrus paper in ancient Egypt and how it is made.

We came back from a visit to Luxor last week, the last time we were there was in 2008 we visited a papyrus factory. We didn't visit one on this trip as there are only so many pieces of decorated papyrus one can have. The picture below was actually brought back by my father in the late 70's/early 80's. 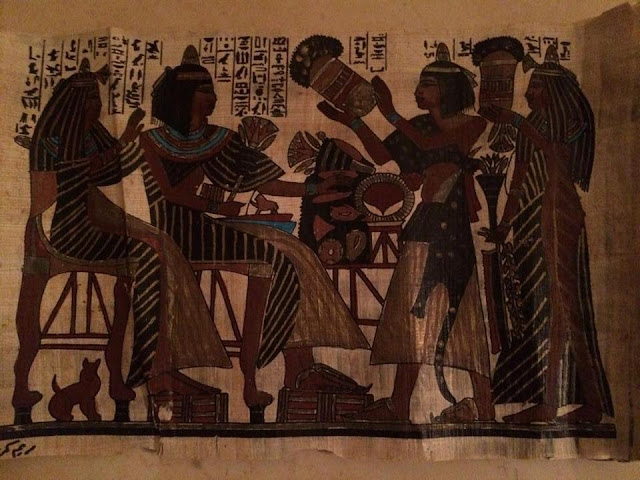 Papyrus was very important to the Egyptians and they modelled their columns in their temples on the plant. 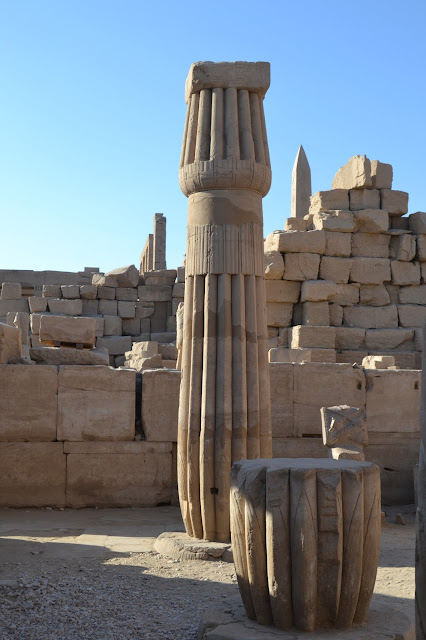 This is the largest Hypostyle hall in the world, in Karnak Temple, consisting of 134 columns representing the papyrus flower. Built in1292 BCE by King Seti I and completed by his son Ramesses II in 1225 BCE. 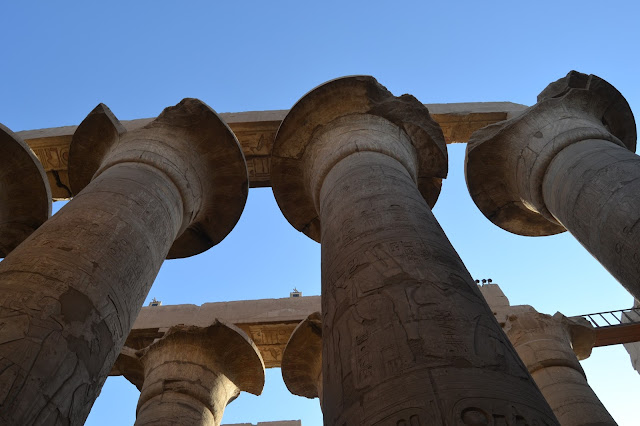 The papyrus plant was grows due to the fertile soil and warm weather, making Egypt an ideal place for it to grow, along the banks of the nile and its many tributaries. 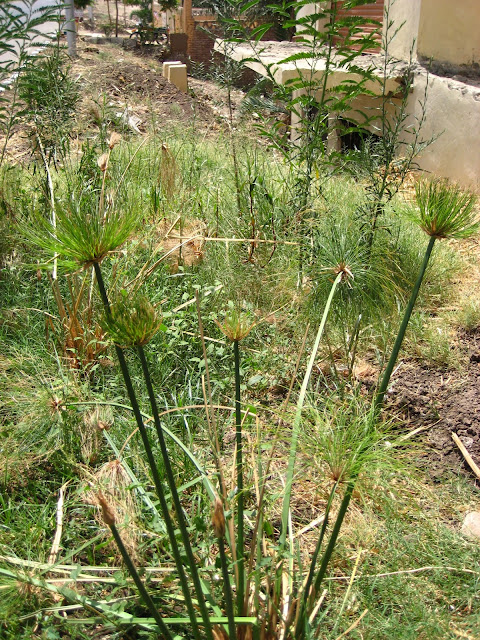 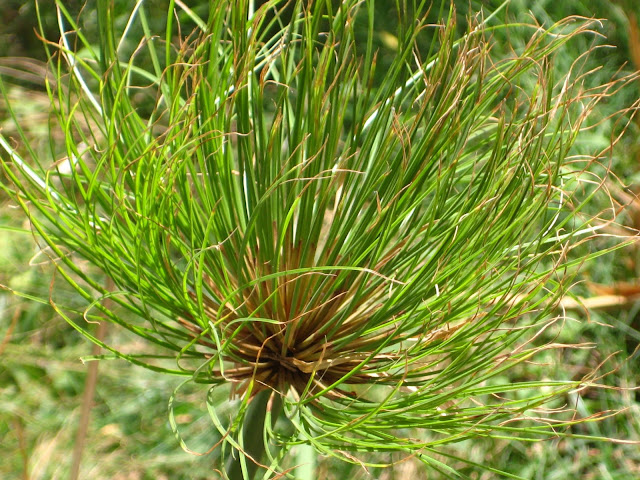 The Cyperus papyrus paper is harvested, with the outer fibres peeled away and then the core of the stalk is sliced into very thin strips. The centre of the stalk provides the higher quality papyrus paper. The strips are then soaked for 3 days. Soaking the papyrus for up to 2 months and during for 6 months produces a much darker colour of papyrus. The quality of the paper was affected by the area it was grown, the time of year it was harvested and it's age. The finest paper was said to have come from the delta area, lower Egypt.

The papyrus is then rolled flat and to dry a little before being laid side by side, slightly over lapping and a 2nd set of papyrus strips are placed at right angles, again overlapping slightly.

It is then pounded and left to dry for about 6 days under a stone slab and once dry it is polished to a smooth finish by rubbing it with a shell or piece of smooth ivory.

The cheaper, more coarse papyrus was used by merchants as wrapping paper, and the finest used for religious or literary works.

Paper made from banana's is cheaper and an industries process using fibre from the banana plant, it can also be made using the same method as papyrus paper.

Meanwhile back in Dubai.
Rain and some snow in the mountains a 2 hour drive away. 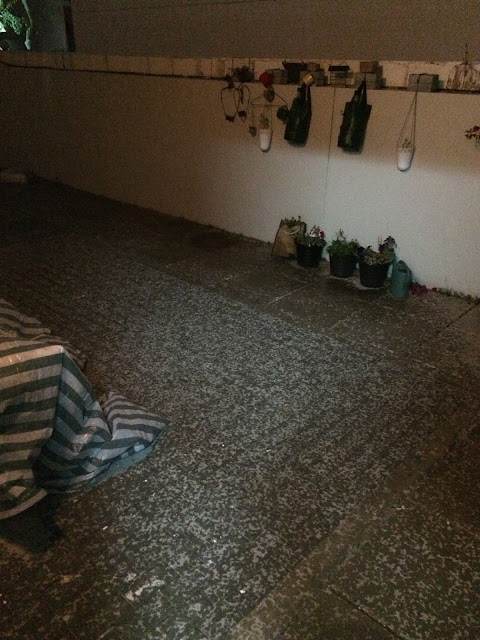 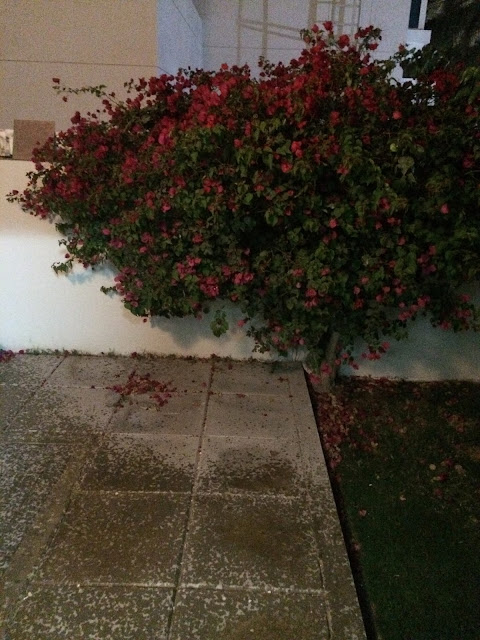