In preparation for moving home in Dubai, I did the following the day before the actual move: 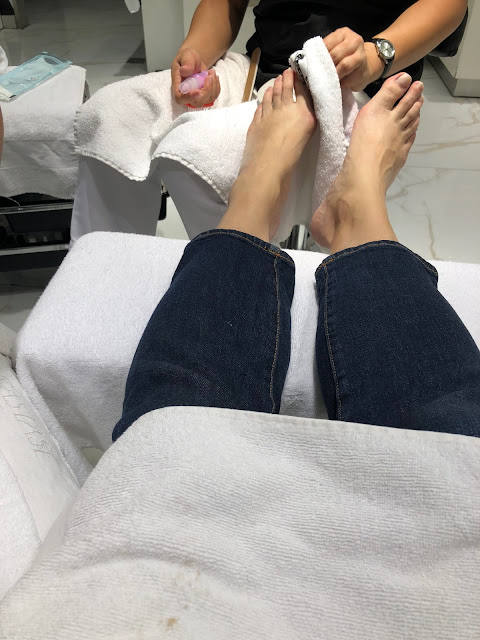 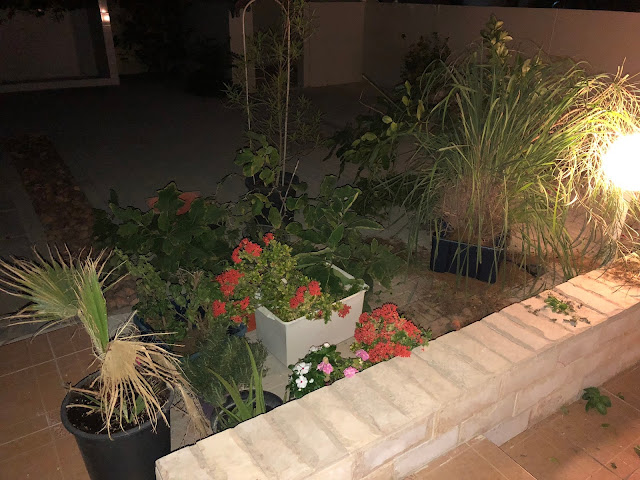 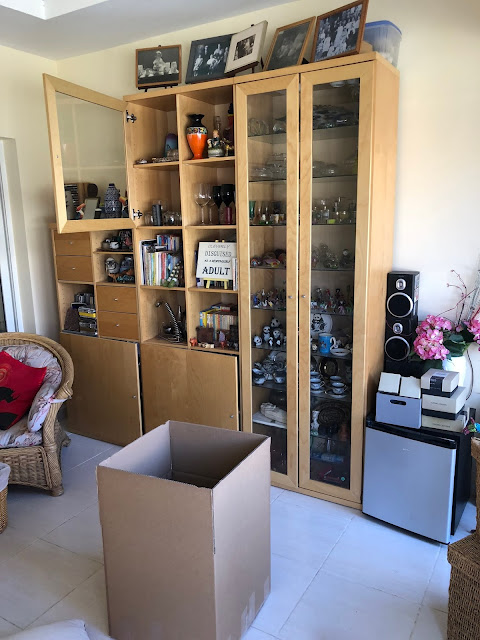 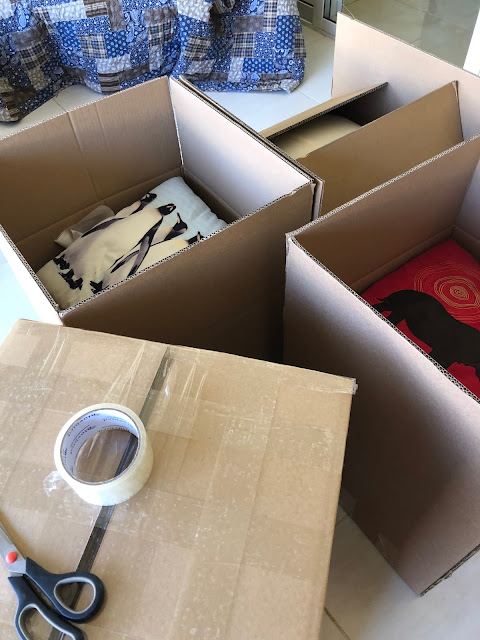 The day of the move I did the following:

Got up
Dressed
Collected all the dirty washing in the laundry basket
Dropped the dog in day care
Drove to the new house. 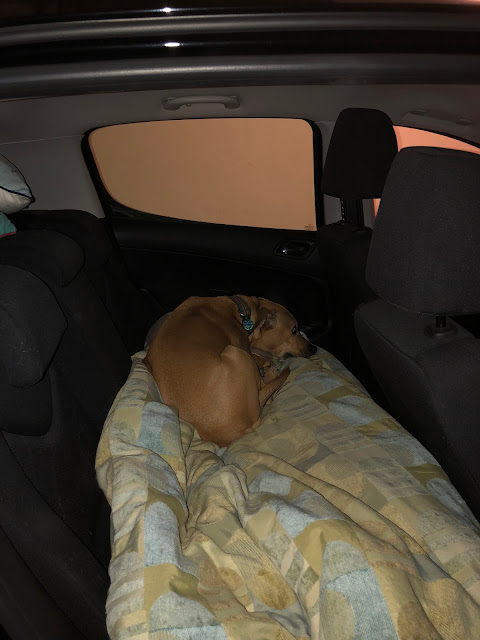 Peter stayed in the old house to supervise the packing, clean out the fridge, empty the bins etc. 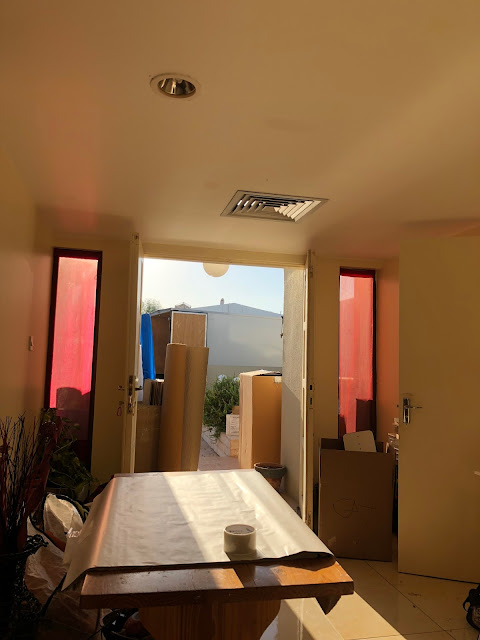 I checked the water and electric was working and the air con etc was operational. We had to set up the DEWA (Dubai Electricity and Water Authority) account and provide proof of deposit prior to collecting the keys and I waited for the removal company to arrive, half an hour after I did with the first truck to instruct them where the furniture and boxes were to go.

After unloading 2 trucks, they took a break and returned to the old house. I unpacked and put away the kitchen, bathroom and bedroom and we were left with a pile of stuff that came from the outbuildings of the old house, tools, camping gear and garden equipment that now has to be stored inside the house until we get some outdoor storage. 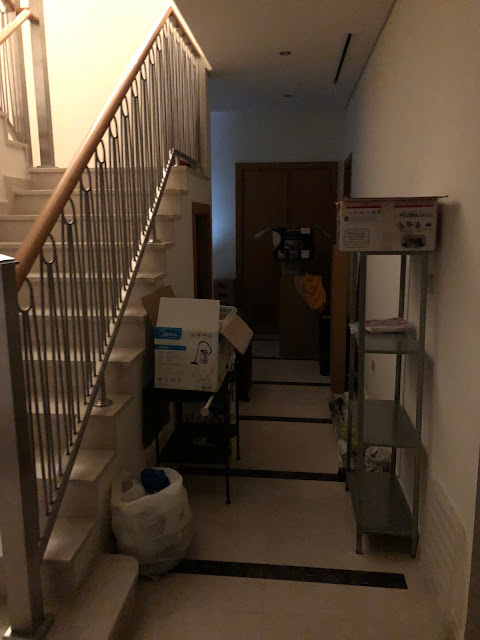 Peter followed at 3pm, collecting the dog on his way with the last 2 trucks and by 3pm the furniture was unwrapped, beds reassembled, they remade the beds, the boxes were emptied and removed along with all the packaging.

We put blankets up at the windows for the first night and we were in our new home.

The next few days were spent rearranging some furniture in the rooms, a few purchases have to be made, a home for all the outdoor stuff was found, but needs to be tidied and quite a lot of stuff will be donated and thrown away. The removal firm did a great job of unpacking, reassembling and putting things back on the shelves, they took photos to help them. Sadly though, they don't dust, so everything had to be removed, cleaned and put back. They also don't set up equipment, so while it was great the office furniture was in place, we had to empty it, move it, put cables back and move the furniture back in place. 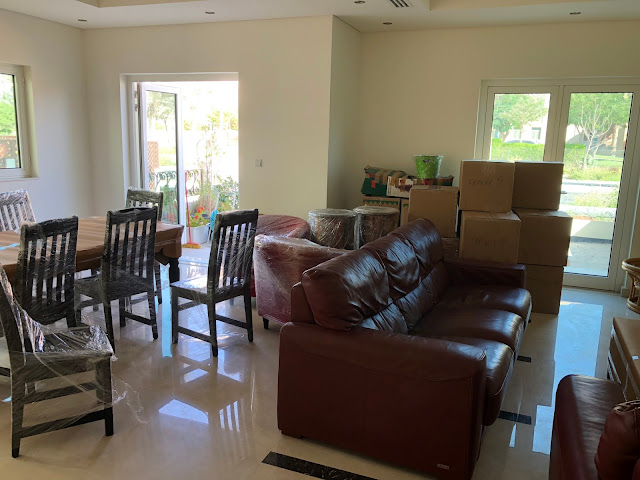 Curtain poles still need to go up and things have to be tidied, once that's all in place and Peter is back in work, I'll unpack the ornaments, give the house a good clean and by next weekend it'll all be done. 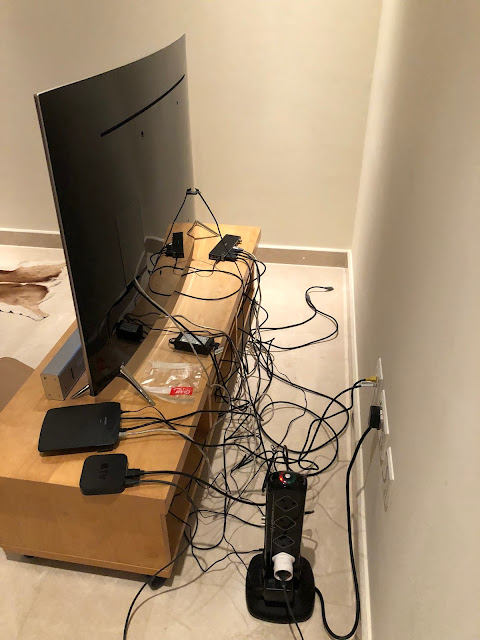 This is the 7th full move we've done as a family since 2002, 3 in the UK, 2 in South Africa and now 2 in Dubai. 4 of the moves were company moves and they were not easy to do, with the removal contract being with Peter's company so all questions and issues etc had to be made from me, to Peter, to HR to the removal firm and back again as rarely would anyone deal directly with me because 'Miss Suzanne, the contract is with your husband's company, not you' despite it being me who does all the organising, arranging and last minute problem solving when things inevitably go wrong when there are so many people involved in a chain.

This move however was easy, because there was no one to interfere. Even though the contracts had to be signed by Peter as he is the one with the work visa, therefore the one with the income, everyone from the agents, landlords, to DEWA were more than happy to deal with me directly as long as I had copies of the relevant documents and Peter's actual signature.
Posted by chickenruby at 08:00:00