I have no expectations for 2018, I'm not a believer that a New Year marks a new me, the clock is forever ticking, life just goes on. It's rare for us to have events/set dates to plan for. Birthdays, anniversary's etc get marked/acknowledged and we try to make sure we're in the UK or the the right child is with us for big occasions, such as child 5's 18th birthday and Peter's 60th this year, we got everyone together for the teen and those that were available for the 60th. But for 2018 we have set events we need to plan our travels around, rather than just visiting when the weather is too hot in Dubai or the plane tickets are super cheap or sadly as is often the case, because someone has died and we're attending a funeral. (as I've done in 2011, 2012, 2016, 2017)

Apart from child 4 and 4a due to visit in march/April, there are no other visitors booked to come out. Child 3 and 3a will be leaving Australia in June to travel Asia and will be back in the UK in October till January 2019. I'm really hoping we'll get to see them sometime in 2018 as I haven't seen them since July 2017. I'd love to get out to South Africa also as I haven't been there since July 2016 and I'm missing my friends, although some of them have travelled here to stay.

Well I best return to what I'm here for. My week in pictures:

358 Sunday Santa
Up early, decorated cakes, ironed, dusted and swept up outside. Off to Dubai Marina Mall and a walk on the Beach, came home and swept and mopped the house. Out for the evenings with friends for dinner. 359 Monday Rest
A lie in, breakfast and got ready for Brunch at JW Marriott Hotel, the afternoon spent slummed in front of the TV. 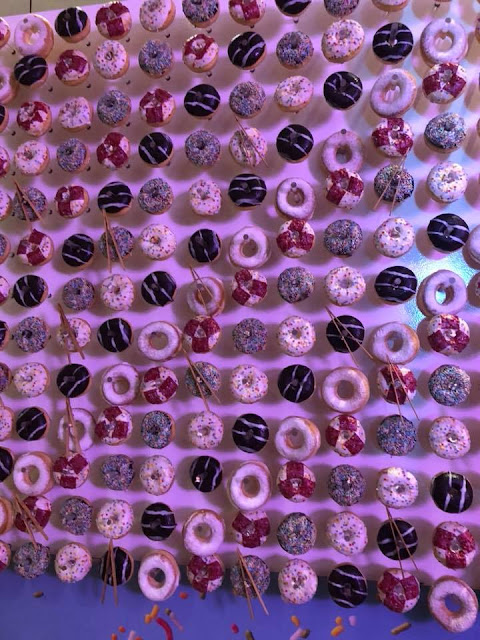 360 Tuesday Sleeping
Back to work for Peter, Christmas isn't a holiday here, unless you choose to take it as one. I sorted the water/electricity refund and called in at the Mall of Emirates for a coffee and see what was on offer at the sales. Another leak in the hot water tank and the plumber arrived at 7pm to fix it. 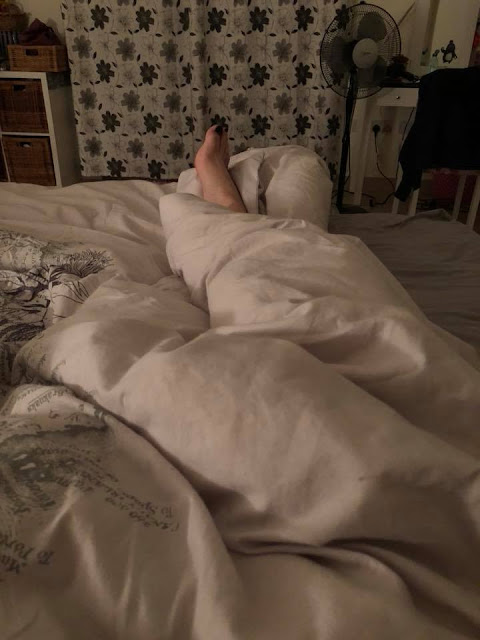 361 Wednesday Smile
Peter and I visited Bollywood Park, I had a free ticket, he wasn't keen to come at first, but we both had a lovely day out, the evening was spent in front of Netflix, eating crap and an early night. 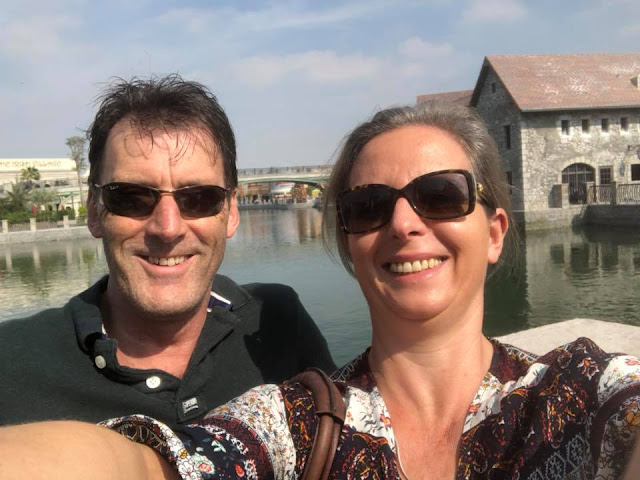 362 Thursday Me
Peter was back in work today and I caught up with the washing and some blogging before meeting a new friend for coffee at the local mall and exchanged a memory stick I bought for an android phone instead of the iPhone for Peter and did a food shop, checking out the sales as I walked the length of the mall. 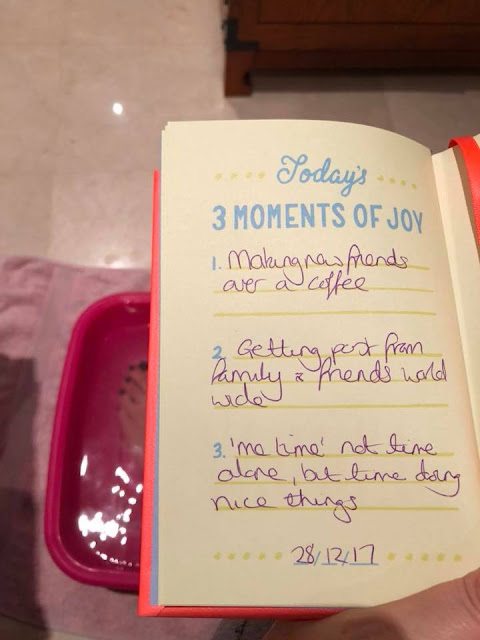 363 Friday Door
A lazy day and a coffee out while Peter did a food shop. A quick tidy round (swept the sand out the house as I do daily) and prepped dinner for friends coming round for the evening. The afternoon was spent watching TV, writing letters and surfing the net. 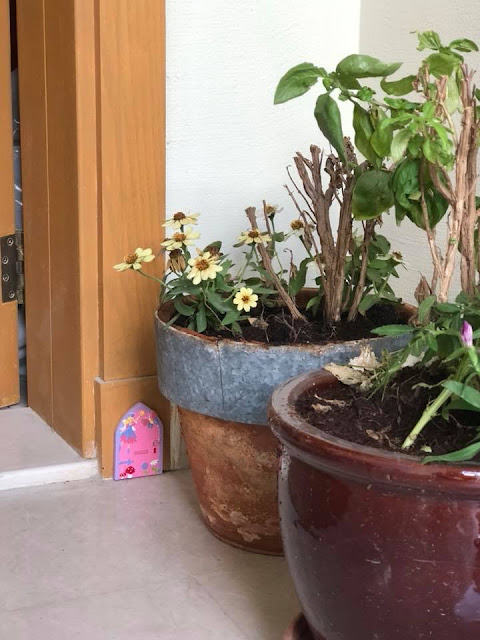 364 Saturday Night Sky
We drove to Dragon Mart to buy some fencing so we can let Bob stay out in the garden on his own, at the moment I'm worried he could jump the fence especially as there are stray cats on the other side of the road that catch his attention. In the evening we explored a bit more of the estate we've moved to with Bob and we're really enjoying the winter weather here in Dubai while it lasts. 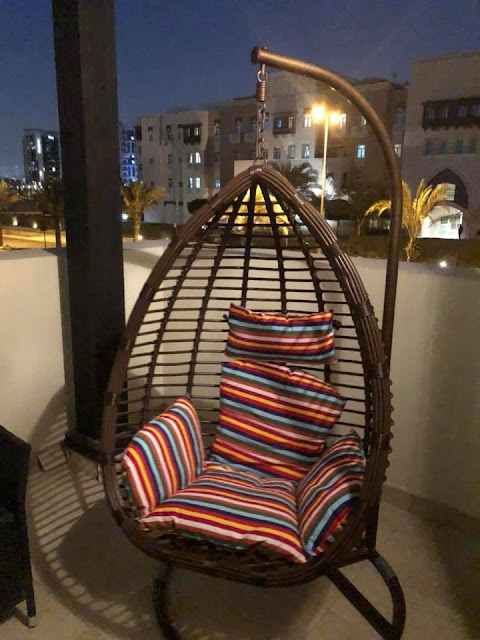 365 Sunday Celebration
New Year gets bigger every year in Dubai, but so does the traffic and the number of people at the venues, so this year we've opted to stay at home, with beans on toast, a mug of tea, movie and left over Christmas crackers. 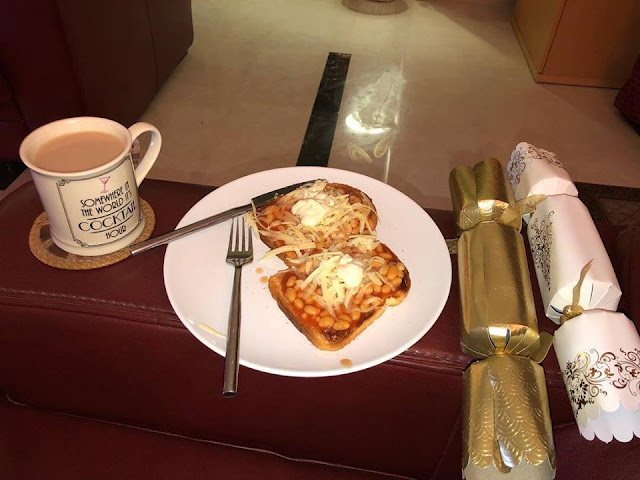 I'll be back tomorrow with Day 1 of Year 4. The only difference will be I won't be using photo prompts anymore as Britmums have decided to stop doing them and just use the hashtag #snaphappybritmums as it's become a large community and they feel the prompts don't always reflect on people's days. This is a shame for 2 reasons 1) the prompts for me encouraged me to get out and about and 2) It was my reason to keep me going when we first moved to Dubai 3 years ago. However, I've not found the community to be that good, with little interaction from Britmums themselves, so I'll just continue with my hashtag #OneDailyPositive and if you're in the mood, feel free to use it yourself.