Dubai have decided there will be NO fireworks at the Burj Khalifa this year. One of the most iconic landmarks in the world and when you think of New Year and fireworks you tend to think of Sydney, Dubai and London for staging spectacular events.

They're having a light show instead. I expect it will be spectacular for sure, but for me it's fireworks. There are fireworks at the Burj Al Arab and the Atlantis, but after 3 years of living in Dubai we've sort of 'been there, done that' so we've decided to stay in and besides getting out and about in a major city on New Year is not easy, until 4 weeks ago, we lived near the beach and in the heart of Dubai so it was easy to get anywhere.

There are no new year resolutions for me, I don't have staying power. 2018 brings a lot more travel, but all UK based. We have child 4 and 4a visiting in March/April after we visit them in the UK for Child 4's medal parade after he returns from his posting in the Middle East.

Child 2 and 2a are getting married in June. Peter is best man at a wedding in July, so two trips close together for him, but I'll be over in June and staying till the end of August to escape the summer in Dubai as normal. And we're back again in October for Peter's nieces wedding.

Hopefully we'll get to see child 3 and 3a as they pass through Dubai from Australia on their way to and from the UK, if not we'll have to fit a visit in there also and of course we'll see children 1 and 5 when we visit the UK. I'm also hoping we can get my mum out to Dubai for Christmas next year, as she'll have moved into her new home by then.

I'll leave you with my favourite photo of 2017 a picture of me and my father taken 3 days, sadly before he passed away and a collage of 2017. 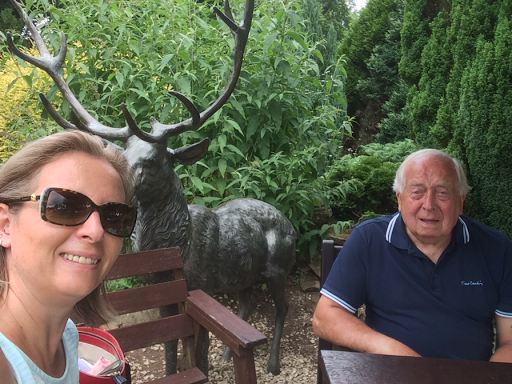 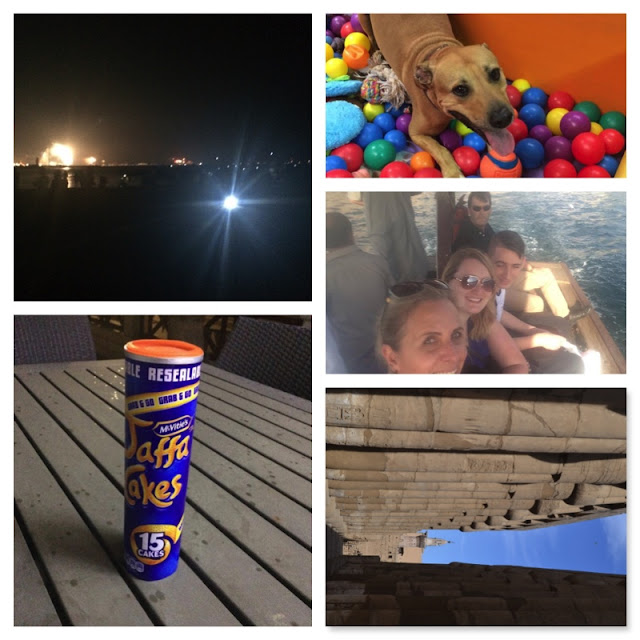 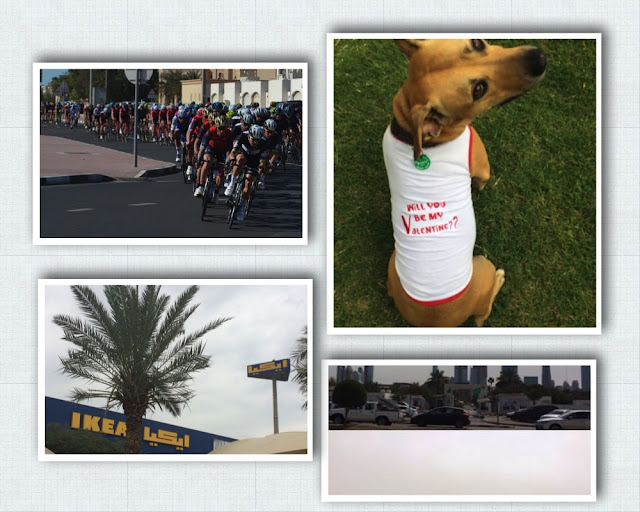 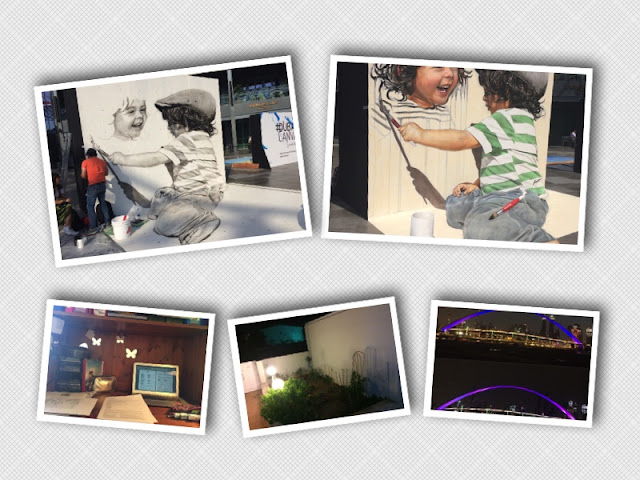 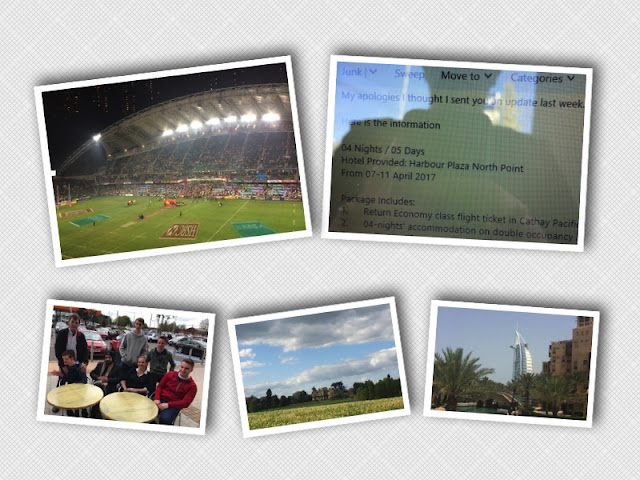 May Ramadan and a declined job offer from me 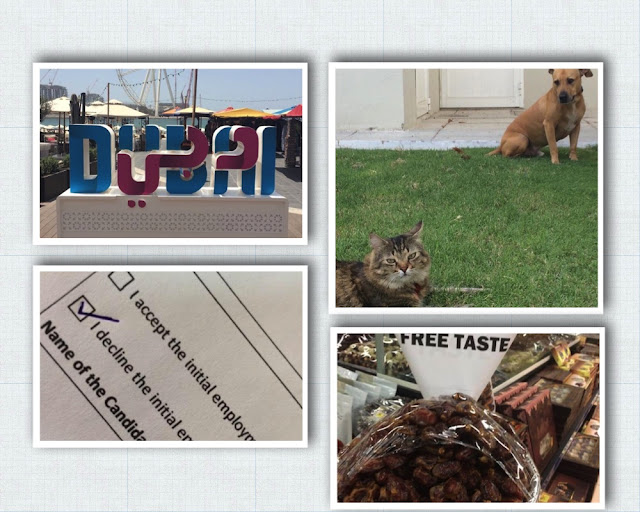 June Ramadan and a trip to the UK 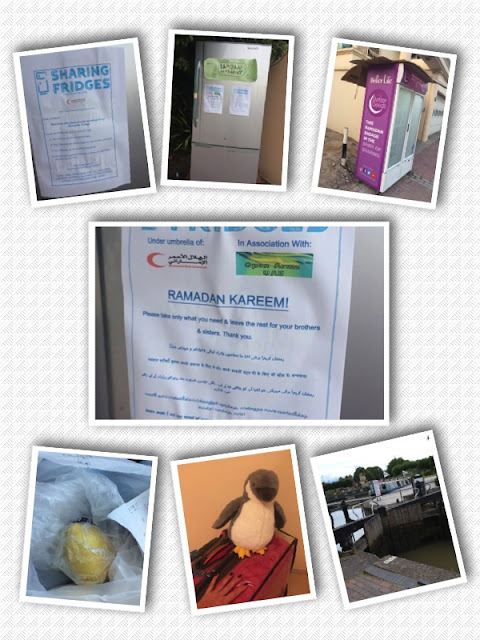 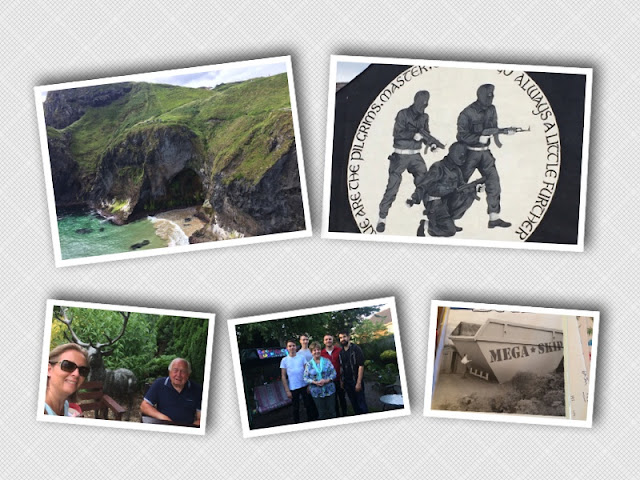 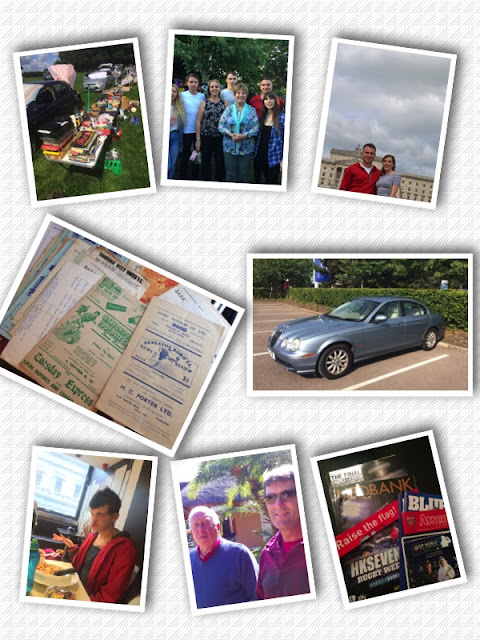 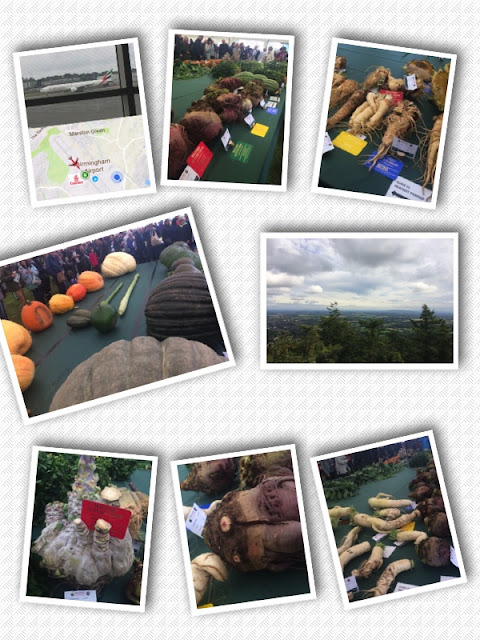 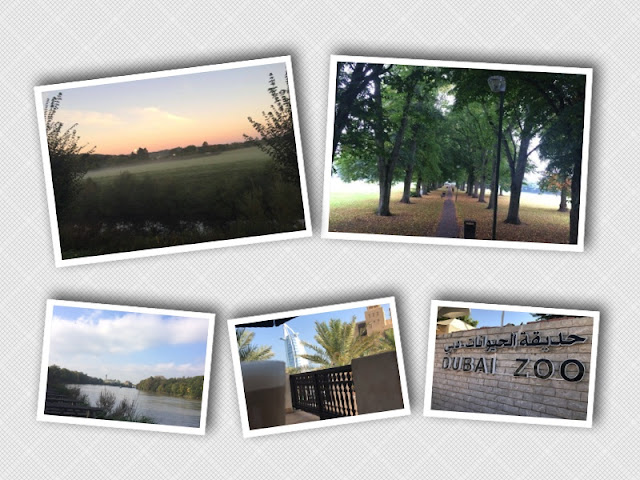 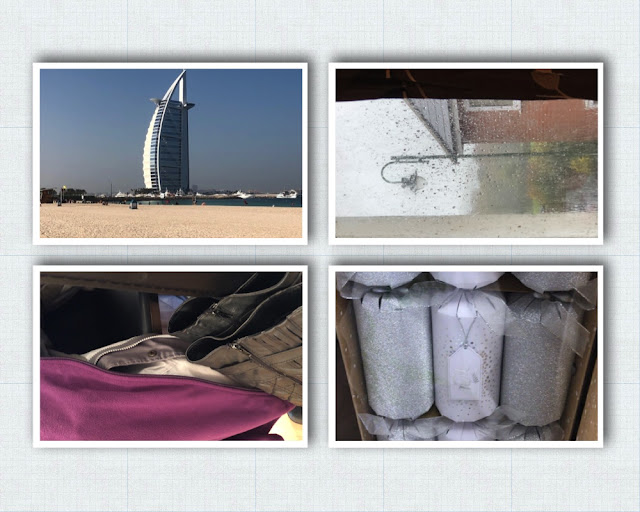 December a new home and Christmas in Dubai 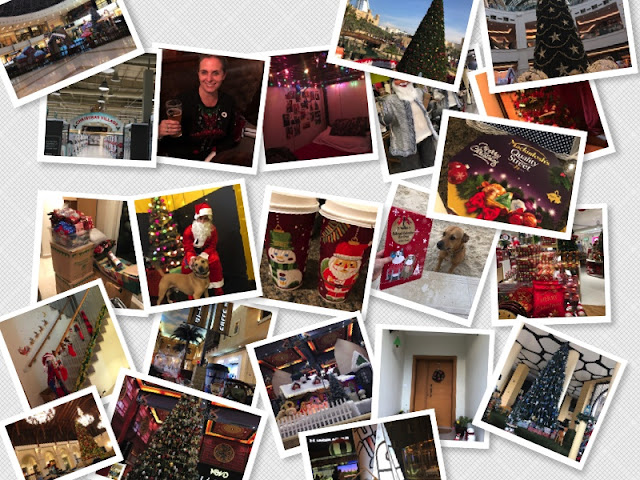