One Daily Positive Week 34 A week in Greece

Well Greece hasn't been everything I'd thought it was cracked up to be, in terms of what I've seen of other peoples photos and from online, but we're staying on the beach on the mainland near Thessaloniki.

It's been a long time since we've had a self catering holiday, rather than staying in hotels and if I'm honest, it really isn't for me. I'm also not really a beach person and while there are some historic sites to visit, they're not really aimed at tourists.

231 Sunday Drove south for an hour and found a lovely exclusive beach restaurant where we had lunch than swam and snorkelled for the afternoon, spent the evening in a local bar watching the football and drinking beer. 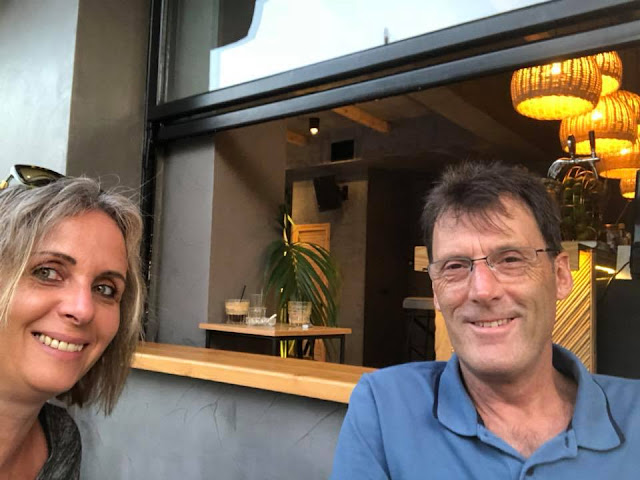 232 Monday Visited the city of Thessaloniki, about an hours drive away, drank coffee, had lunch, explored some ancient sites and returned to the apartment to drink beer and read our books. 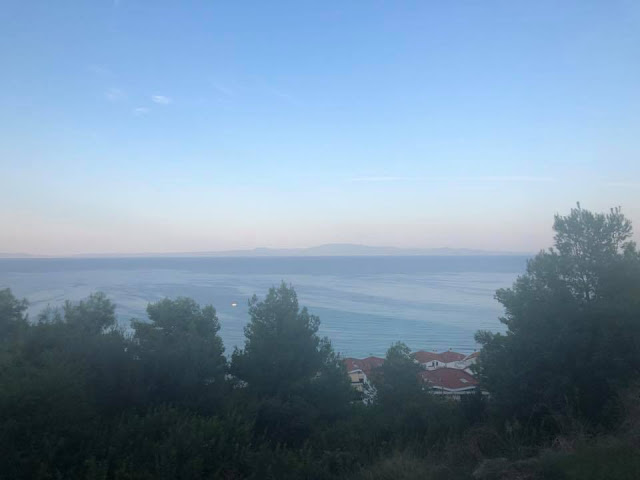 233 Tuesday Spent the morning on a packed beach, had lunch, showered and drove to another area about an hour away, had a walk, dinner and watched the sunset. 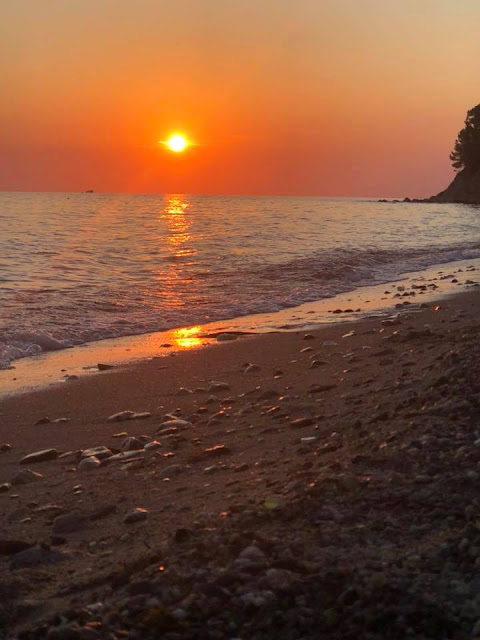 234 Wednesday Drove over to the beech on the opposite side of the coast only 15 mins away, much nicer over there, less people and more sun beds and shade available. Had a free dinner in the evening after the waitress threw a glass of red wine over Peter. 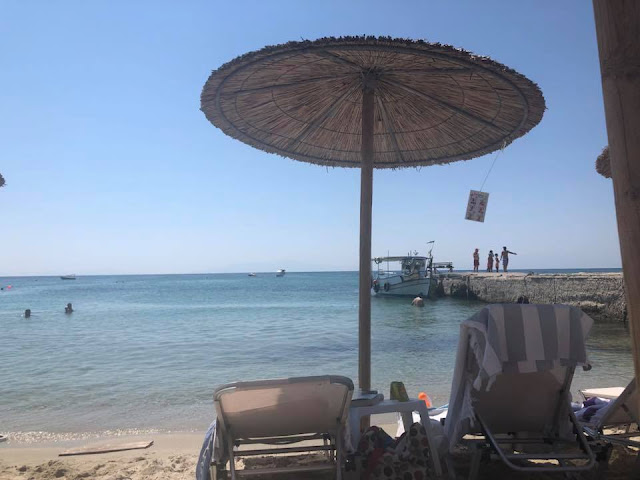 235 Thursday Back to the same beach as yesterday after a lie in and leisurely breakfast in the apartment. Had an afternoon nap then out for dinner, not impressed with my sea bass as I had to fillet it myself. 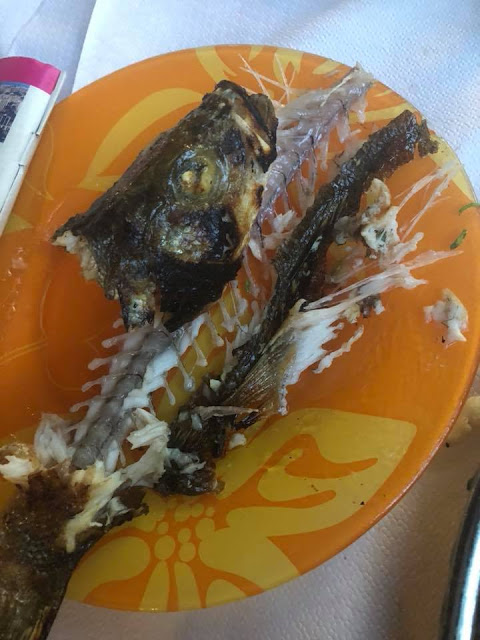 236 Friday I started the long journey home, an hour to the airport. I flew 2 hours ahead of Peter as I was returning to the UK and him to Dubai. My plane landed half an hour after the coach departed so I stayed in a hotel for the night. 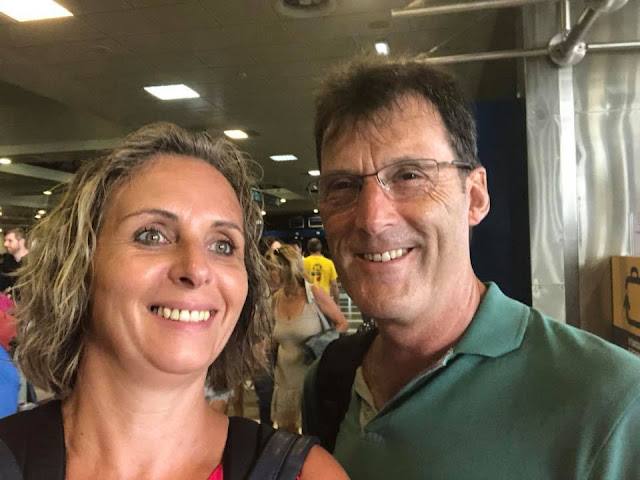 237 Saturday Up early for breakfast, showered and repacked, blogged, drank coffee at the airport and arrived back in South Wales at 7pm. 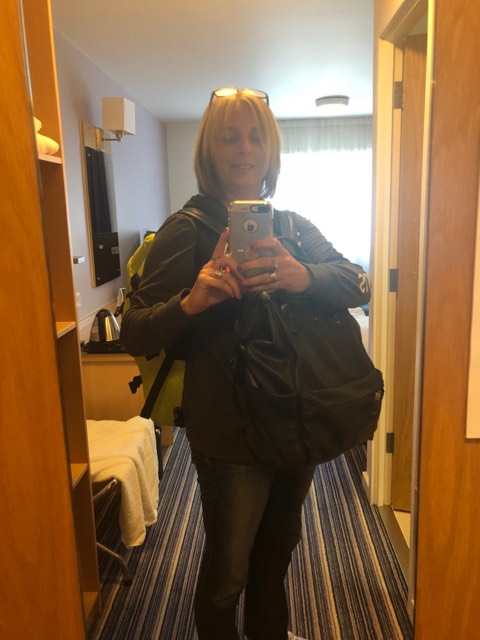 Then and Now - How the view from the balcony has changed with the building of the new metro station.

How much should you give as a wedding gift? We will have had 3 weddings to attend by the end of this year.

The role of the Best Man's wife at a wedding - Tips to make you feel more included.

Speedy boarding with EasyJet - making the most of the hand luggage allowance.