Over the past 2 weeks we have stayed in many as we travelled The West Coast and the Garden Route to Cape Town via Durban from Johannesburg.

We have stayed in some beautiful places. 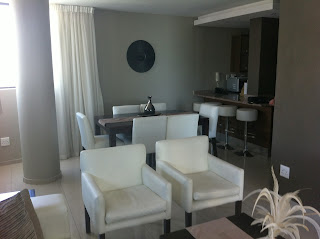 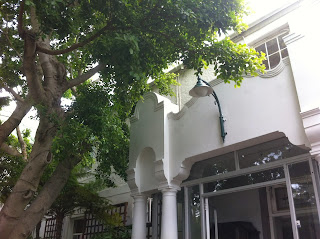 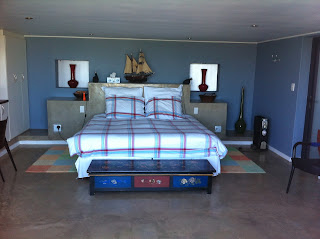 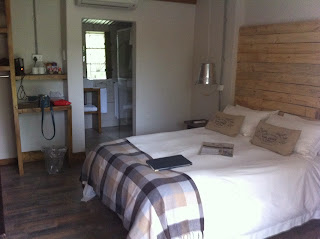 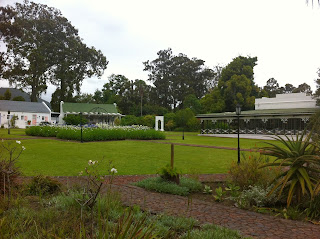 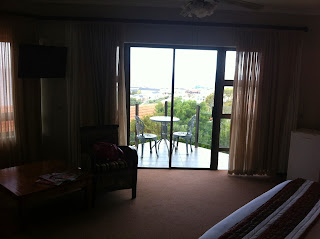 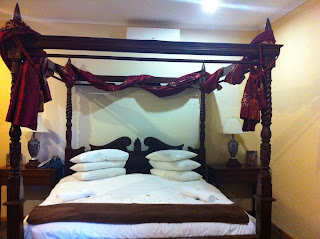 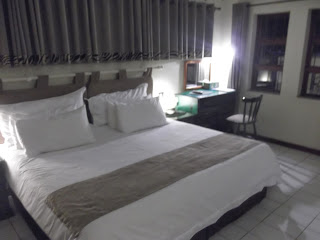 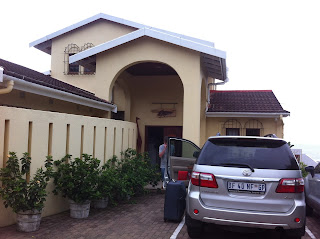 We've had some amazing views. 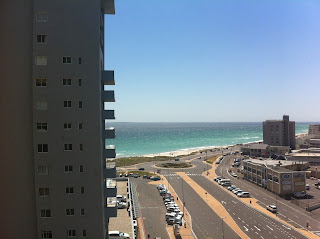 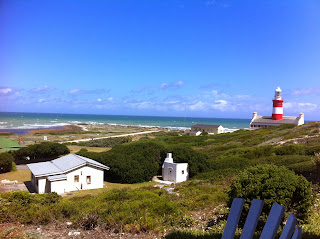 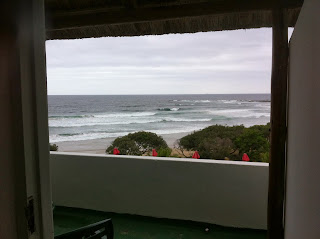 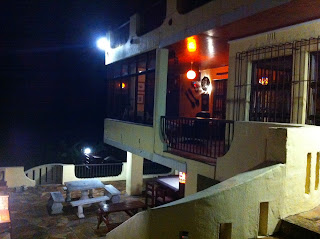 The first 4 days were spent on the road, travelling between 7-9 hours a day, with occasional stops on route before reaching our accommodation for the night, a bite to eat, shower, sleep, recharge appliances, have breakfast, pack and set off to the next destination.


The location of the accommodation was chosen for its location, apart from Coffee Bay as we wanted to have a ‘quick look’ to see if it was worth visiting another time for longer.


Our criteria for the rooms was the price, location, Wi Fi and the usual expectations of what the room should be like.


The most common complaint I have about most types of accommodation is the lack of lighting and enough plug sockets. It isn’t hard to check that lamps work and actually have bulbs in them. For example I don’t wish to move furniture to access a plug, nor do I want to dry my hair facing a wall because the nearest plug socket is the opposite end of the room from the mirror. Or simple things like curtains above the bed that don't block out the light. 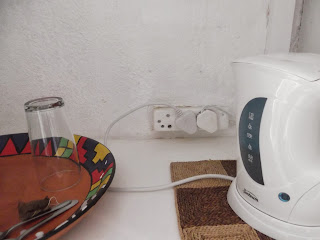 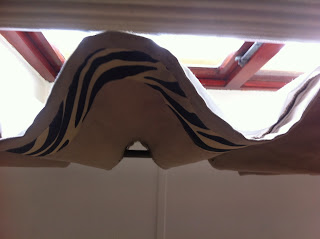 I’ve never had issues with towels and or bedding, surprisingly they have all been clean, changed and in plentiful supply.


It’s the simple things like if it is stated there is a TV in all rooms, make sure there is and make sure it is working, the same with tea/coffee facilities. A kettle and cup is not enough on its own, there needs to be the actual tea/coffee/milk/sugar and even a spoon available, make sure they’re clean and re stocked please.


As a guest I find I can always let one or even 2 issues go, but when you arrive at a place that a) looks grotty from the outside (a bit of weeding and a repaint wouldn’t go amiss) b) plug sockets don’t work c) no TV or tea/coffee facilities d) no hot water and e) during the night when it rained the ceiling leaked. One starts to get a little bit annoyed with the situation. But rather than write a negative response online, why not tackle the owners. Ok they couldn’t do much after the event with the lack of hot water, but they acknowledged it. One hotel we stayed in told us there was hot water and they needed to come and check we’d turned on the right tap, duh!!!!! We actually thought of running the cold tap in case they were labelled wrong, but the staff still denied the water wasn’t hot.


We did have 2 nights in one guest house where we unable to fault a single thing, not that we were looking but when we checked out and the owner asked ‘did you enjoy your stay? Was everything OK?’ we both responded ‘Yes’


Our rather expensive stay in Agulhas got off to a bad start when the receptionists informed us as we arrived that they’d had no Internet for a week and we HAD to pay cash or make an EFT payment. How do I transfer money online without the internet and as we were at the Southernmost Tip of Africa the 3G wasn’t the best. She then added we must chose now what we want for breakfast and exactly what time we wanted it in the morning. Everywhere else we’ve stayed, even where we’ve been the only guests, breakfast has been served between 7 & 10.30am. We’re on holiday, not rushing off to some meeting or another.


A week long stay in a self catering apartment in Cape Town was perfect, facilities, laundry, closeness to the beach, restaurants and shops, with a view of Robben Island and the Atlantic Ocean.


The stop over on the way home was dreaded by hubby and I. The guest house owner phoned before we left stating we must cancel with booking.com or pay her commission costs, she had changed our bookings because she said 2 people could share a room, despite us telling her that the 2 people were 18 and 75, Granny and Grandson. I asked her for confirmation via email and she wanted me to cancel with booking.com, but wouldn’t confirm in writing our new reservation and/or price and that she wouldn’t deduct the cancelation charges. So a few days before we arrived I called her to say she still hadn’t emailed me the new booking and she told me to ‘calm down and stop making a fuss’ when we arrived I was slightly amused to discover there was no door to the bathroom and before going out in the evening I asked her for a key to the room. She smirked at me and said 'no one has ever needed one before, you can trust us' so I enquired if she could vouch for the other guests and received another smirk. We weren't worried about our possessions, just wanted some privacy, after all what was stopping another guest wandering in? Needless to say she received a poor review on booking.com.