We are good landlords.

We are good tenants.

But we are fed up of people taking the piss with our homes.

We're moving into our 3rd rented property as tenants. All 4 properties have been dirty and in need of repair, we've battled with each and every landlord and had to do the cleaning ourselves, we've waited months for repairs to be carried out. On vacating the properties we've been informed that unless it's professionally cleaned we won't get our deposit back.
It would seem that as soon as some landlords get your money and you've signed the contract, that's it. Put up and shut up. It makes no difference arguing.

We've just received our deposit back from the landlord in South Africa, minus carpet cleaning and tidying of the garden. Despite pointing out that NO cleaning was done prior to us moving in, and that we had the house cleaned on our departure, it doesn't seem to matter. We also handed the keys back to the agent on December 15th, our contract didn't expire until December 31st. The landlord has new tenants and as it is summer and the rainy season, the garden has grown since then and as he had to make it right for the new tenants he charged us for us. I've sent a strongly worded email, but I'm certain it'll just go unanswered.

No wonder landlords in general have such a bad name, but so should tenants.

The house we are renting has been repainted throughout, including paint on the windows and the tiles. But the house hadn't been cleaned and was in need of some basic repairs.

We choose to rent an older property because of it's location and individuality, the bathrooms are very dated as is the kitchen and in all honestly if we were purchasing the property we'd just rip them out and install new. I can see past the age and the colour. The kitchen cupboards are pink and the bathrooms are avocado, with white tiles and random patterns.

The rental agent, the landlord and the relocation company keep telling me I can't expect anyone to replace them, I know that, that is not my issue. All I want is for what is in the house to work and to be clean.

It's rather simple actually. I expect a light to work when I flick the switch, yes I've changed the globe, that's not the problem. I expect doors to open and close, after all that is their purpose, the same with the aluminium windows. I don't expect to be able to eat my meal off the kitchen floor, but I do expect it to be cleaner than this. 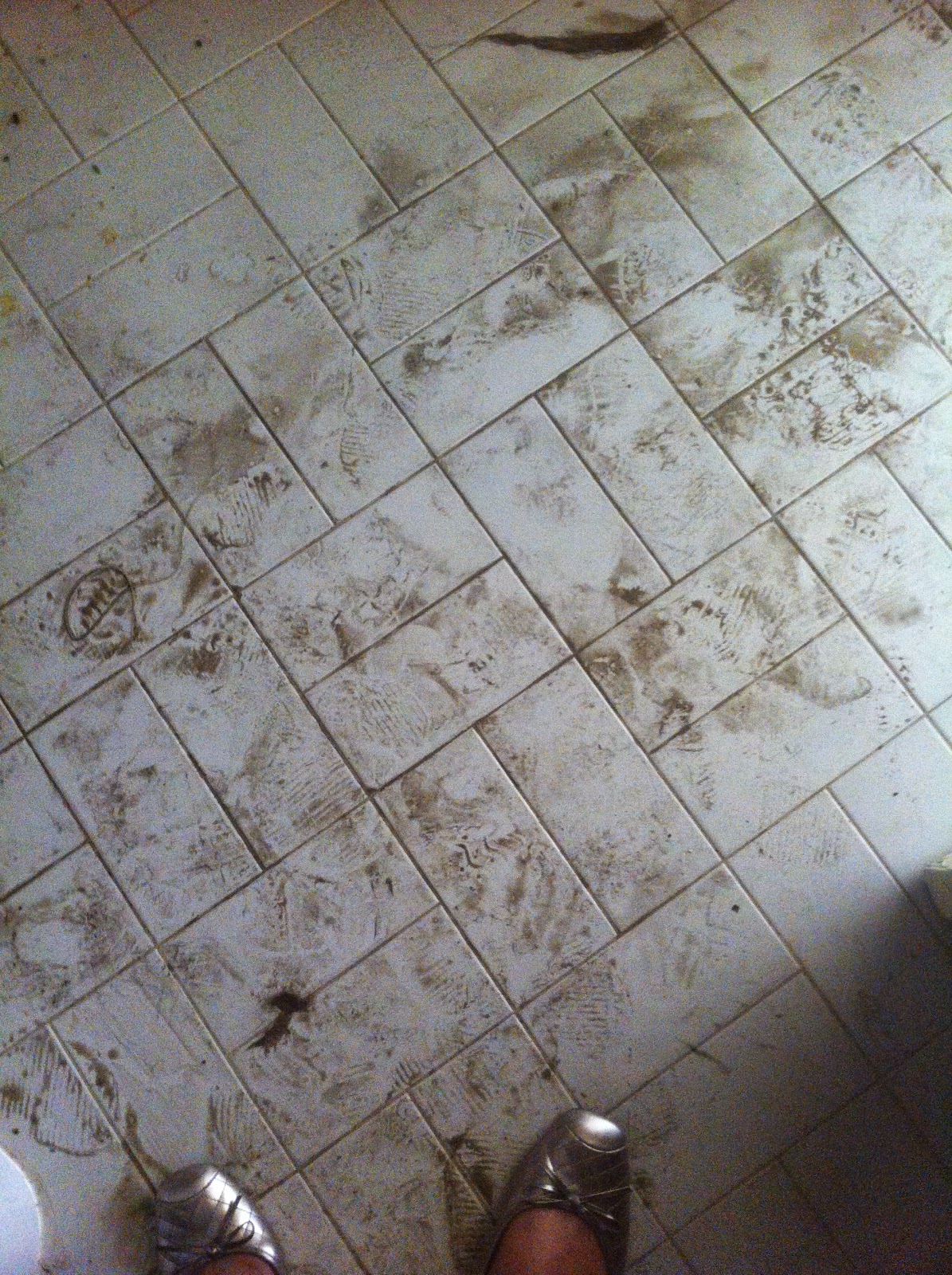 The relocation company used an agent to help with assisting us with finding a house, it was rented on December 7th 2014. A year's rent was paid in advance, the agent took their cut, then everyone apart from the landlord disappeared over christmas. We battled daily to get someone in to do the work and finally it was all completed last week, although the cleaning was of a poor standard but they'd tackled the grime, we were just left to finish it off.

Yesterday the landlord phoned, he is replacing the kitchen doors, no more Hello kitty Kitchen for me. 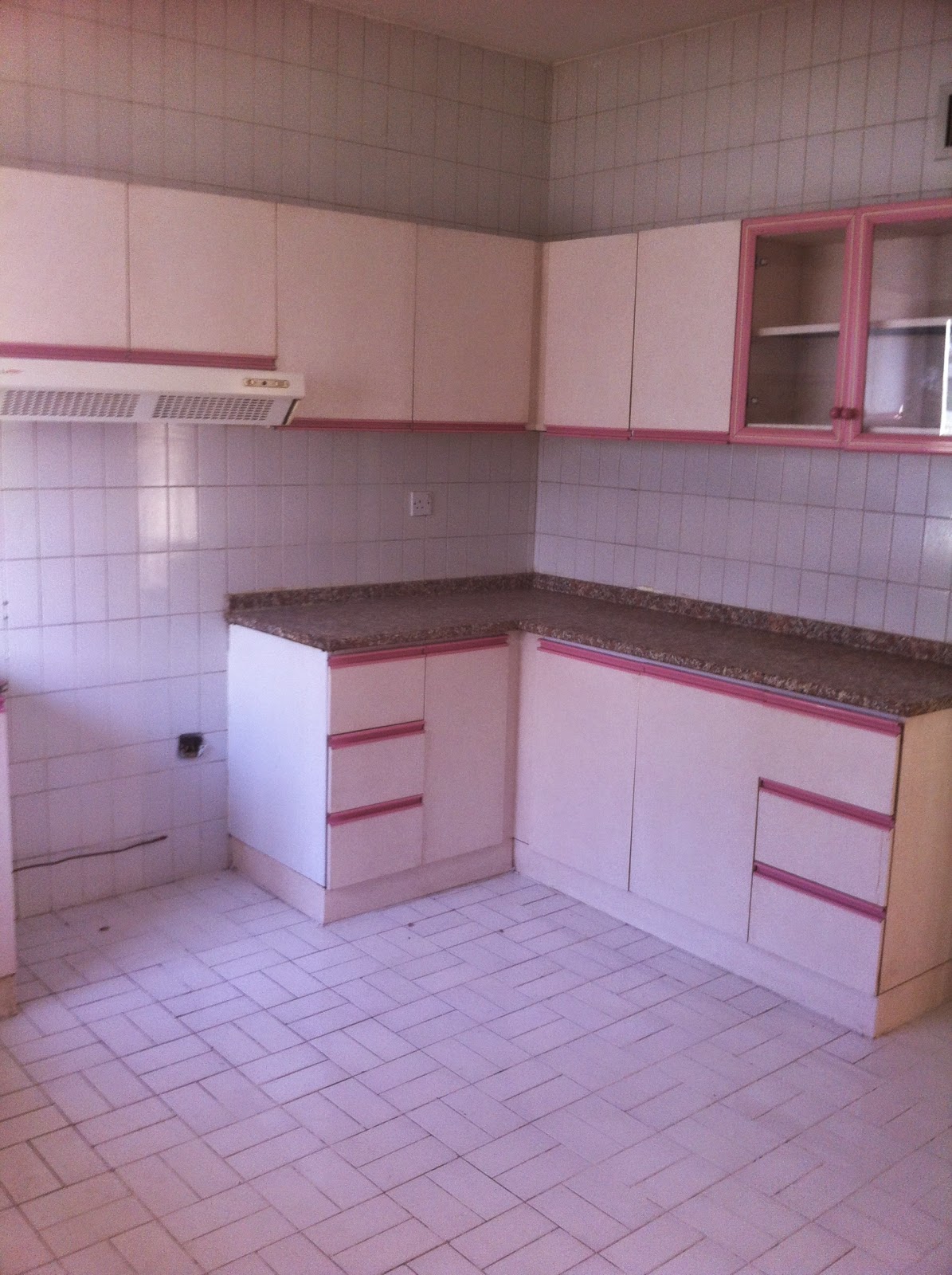