Winter in Dubai? or just a marketing exercise?

It is mid winter in Dubai, now bare in mind we've moved from the middle of summer in South Africa, so we're not tourists arriving looking for some sun. OK I grant you it's a little chilly in the morning and last thing at night, especially if you're eating outside in a restaurant near the sea, but seriously? these are common temperatures, it's not that cold, in fact it's actually rather pleasant.

In South Africa the winter temperatures are the same in the day, but at night time it drops to zero and below and as soon as the sun sets it gets proper cold. The houses in SA aren't really equipped for winter there and as soon as the end of May approaches out come the winter clothes, hat, scarves, electric blankets, fluffy sheets and boots. 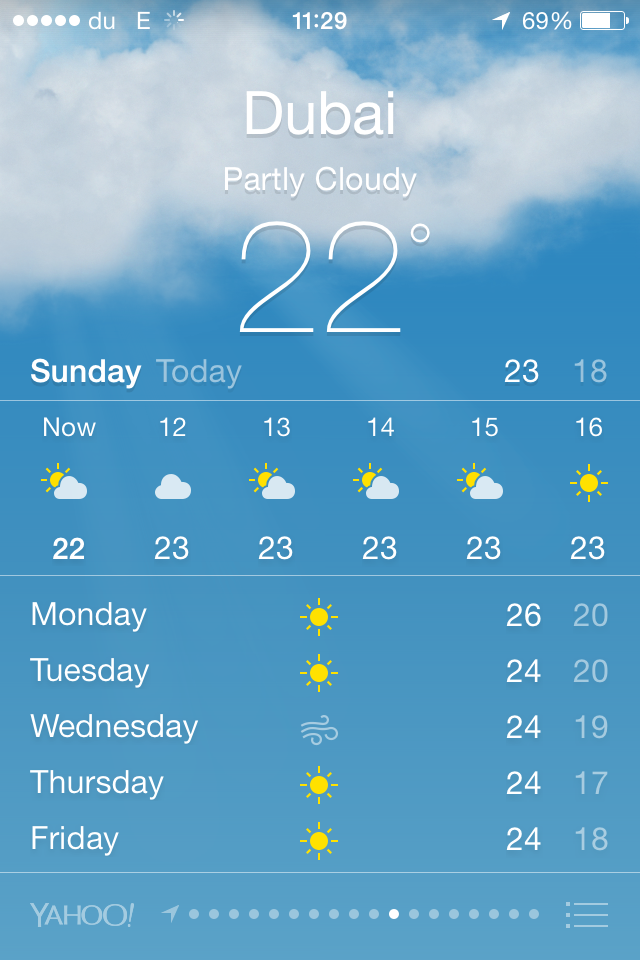 The trouble is though that during the day you will need to change outfits and end up carrying around winter gear and wishing you'd popped your sandals in the car rather than being stuck wearing boots at midday.

In Dubai though, a pashmina will do to take the chill off in the early mornings and evenings, in fact it's probably colder in the air conditioned malls than it is outside at night fall, but that doesn't stop the shops being full of winter clothing, boots, hats and scarves.

I'm sure it's a marketing device, lets make people feel it's cold during the winter by selling winter clothing, lets create the feeling of winter with snow scenes. Starbucks sell the 'winter warmer' coffees with seasonal syrups, iced gingerbread snowmen with scarves on.

It's an attempt to make you feel like it is cold so they can sell you stuff you really don't need. 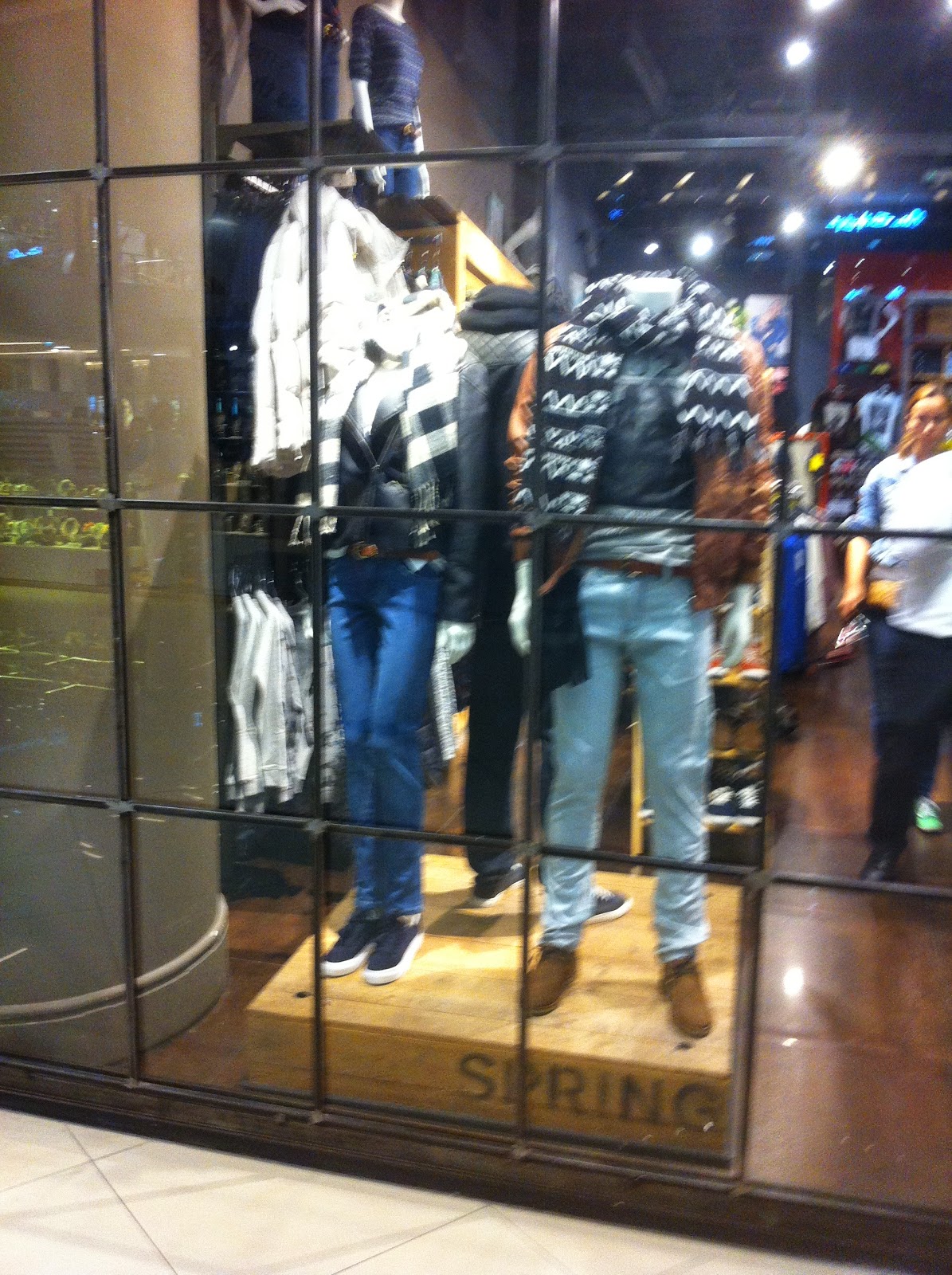 I wrote this post 2 weeks ago, since then we've had storms and the annual rainfall fell in one go on Sunday and Monday this week. The temperature has dropped, the air conditioning has been adjusted and I'm considering buying a pair of socks, but I don't need a winter wardrobe.