So much to do before I return to the UK for the summer. There are photos strewn around the spare bedroom waiting to find a home, I have ironing to do, a pile of washing and some paperwork to sort. I tend to work better leaving things to the last minute.

I started my latest migraine on Friday evening, by Tuesday I was beaten back by it and spent the day in bed. I get so many that my life would be put on hold if I gave into them all the time.

140 Sunday Up at 5am to walk Bob and sort the garden watering system out. Had a blood test at 10am and called round to a friends. Received the news that Peter's Uncle died last night. 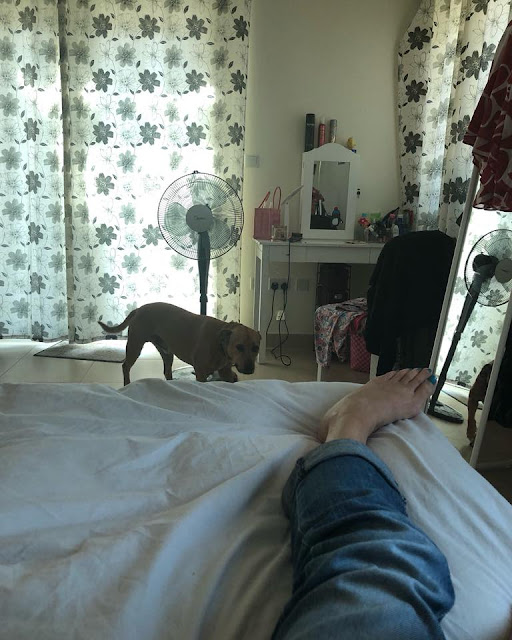 141 Monday Spent the morning prepping dinner, making jelly and cakes. Popped over to see my friend, called in at the Mall to return a dress that's a little too tight. Had my nails done. 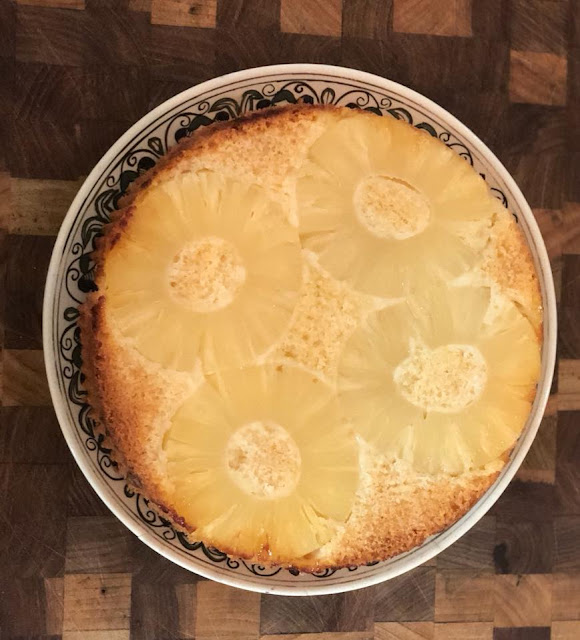 142 Tuesday Everything stopped today for me to battle with my migraine, I'm now not getting any respite from it, so spent the day in bed. 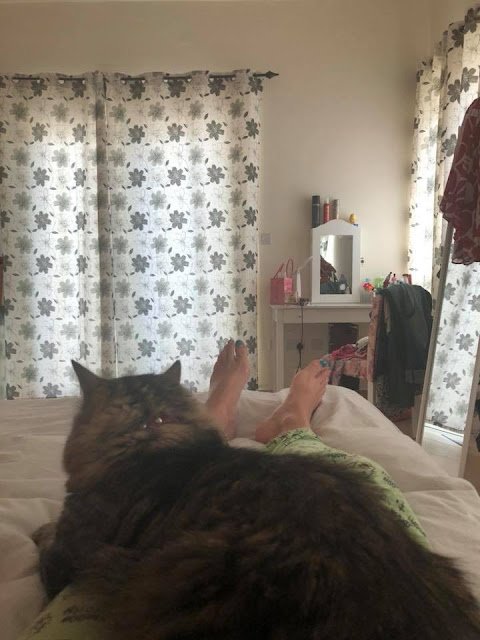 143 Wednesday Still had the migraine, not helped by setting fire to the laundry, rubbish bags, wheat pillow and basket. Caused by a cigarette in the rubbish bag, my fault. Thankfully Peter was going to work later and discovered 3ft high flames in the kitchen, he managed to put the fire out but the house was engulfed with smoke. We discovered we had no smoke detectors in the house which is a new build, we have a CO2 detector but I dread to think how bad the fire needed to be to trigger that. We went out for the evening to the pub quiz for dinner. 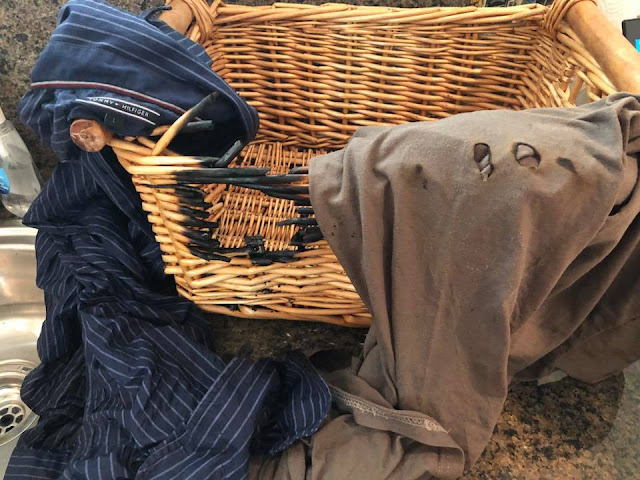 144 Thursday I spent 2 hours with Bob at the dog park and did a food shop. The house stinks of smoke. I've been doing a lot of research into my diet and reduced the amount of dairy and wheat, that can prevent my body from absorbing iron. I had cut caffeine out of my diet, but reintroduced after realising my migraine/headache was caffeine withdrawal. 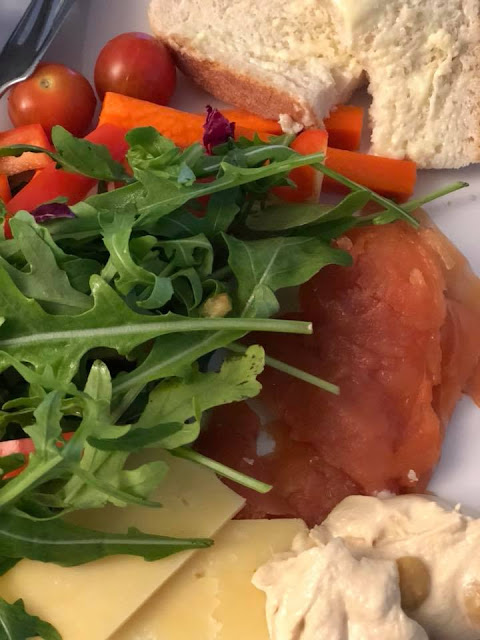 145 Friday A lovely relaxing day, spent the morning lazing around home then met friends for Brunch, had a sleep in the afternoon and spent the evening watching TV. 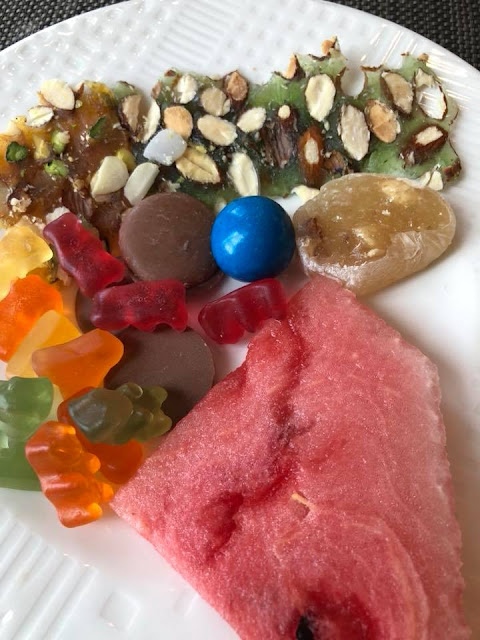 146 Saturday A leisurely start to the morning, dog walk and breakfast, then a trip to the Souk Madinat for coffee and a spot of lunch. One of the few places in Dubai selling food and drink and allowing you to sit inside to eat during Ramadan. 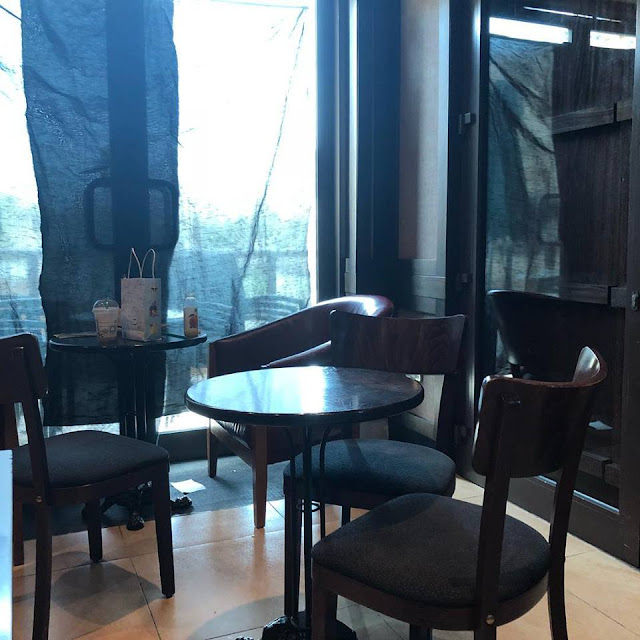 My Sunday Photo - The Paris Hotel Las Vegas.
TriumphantTales, TweensTeensBeyond, BestBootForward, PoCoLo - I don't have cancer, but there's still no explanation for my blog test results.