Ibn Battuta was born in Tangier, Morocco in 1304 C.E. After receiving an education in Islamic Law, at the age of 21 he left home for Mecca on a hajj, a journey of 16 months. He did not return to Morocco for 24 years and continued to travel, mostly by land, surviving wars, rebellions and shipwrecks. His travels took him to North and West Africa, Southern and Eastern Europe, the Middle East, Central and Southeast Asia and China in the East.

Ibn Battuta Gate is a complex of apartments, offices and includes the Movenpick Hotel. Opened in 2005. The arched bridge connecting the buildings was constructed after the road was completed and the traffic continued to flow freely during it's construction. To the right and behind the building is the World's largest themed mall, documenting Ibn Battuta's travel.

Jumeriah Lake Towers and the Almas Hotel in the background. On the outskirts of Dubai, towards Abu Dhabi, 40 km from the airport. 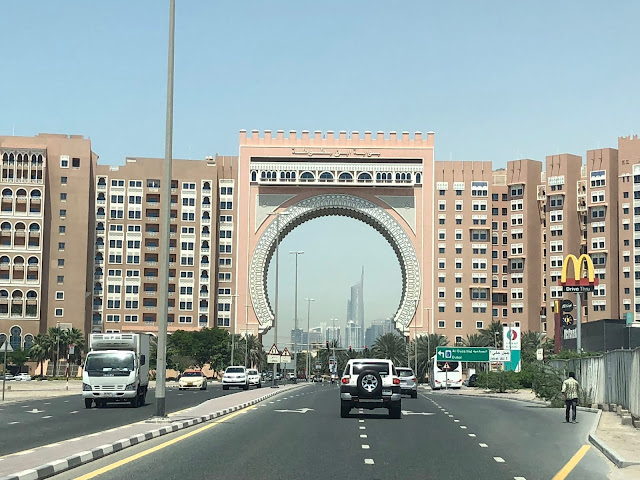 Inside the Movenpick Hotel. 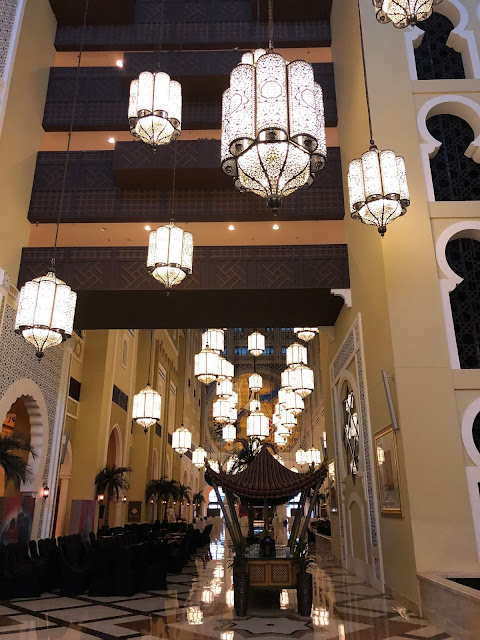 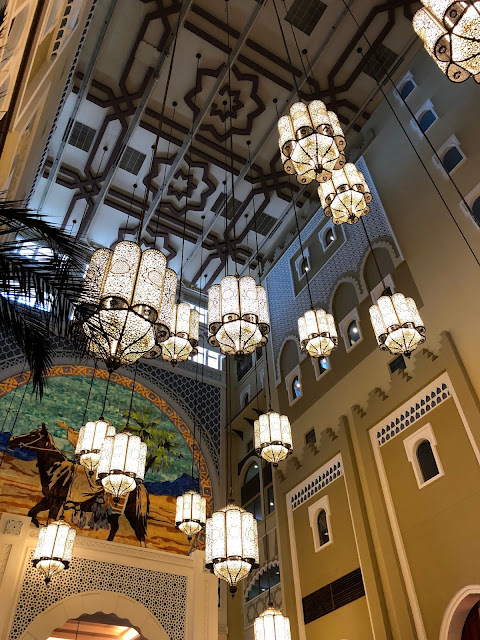 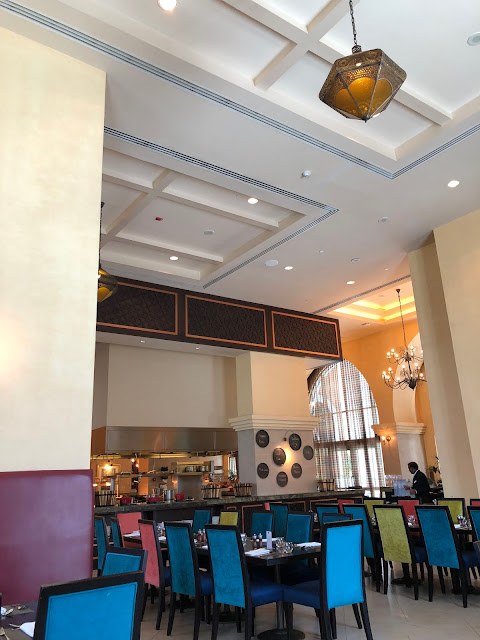 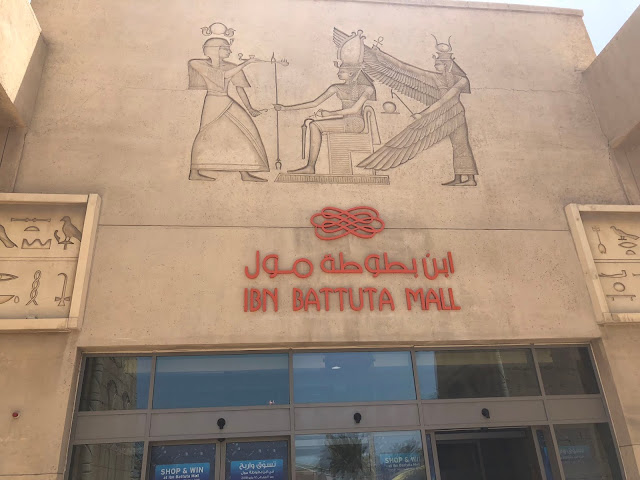 It consists of 6 courts, whose designs are inspired by the some of the countries Ibn Battuta visited. 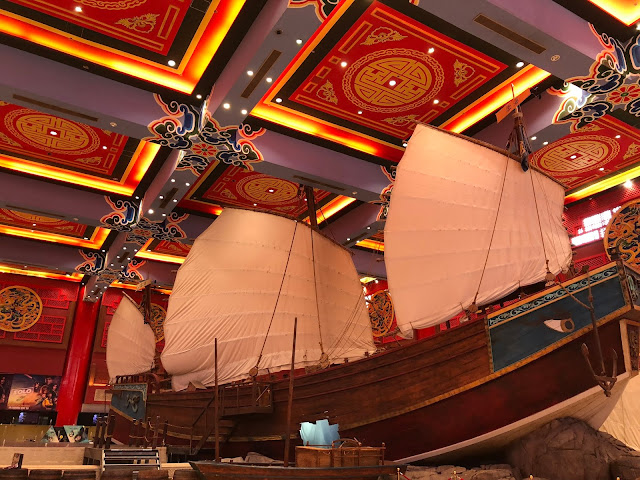 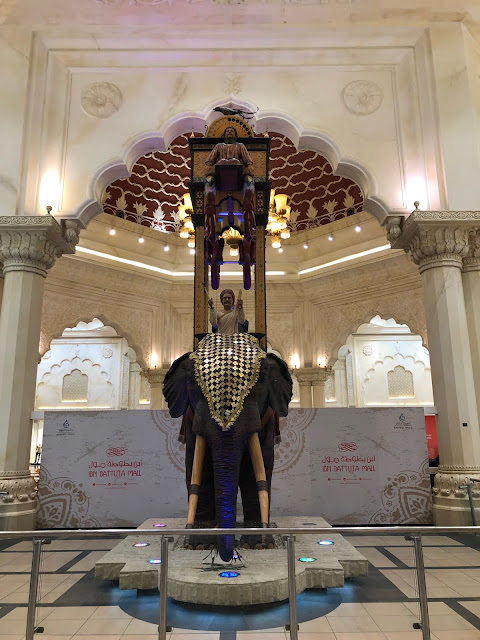 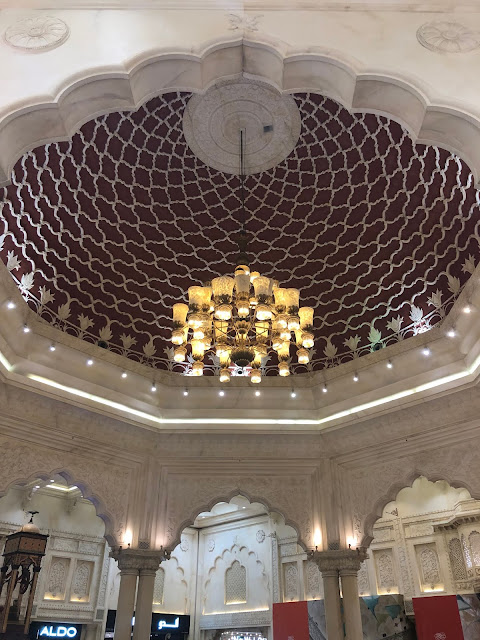 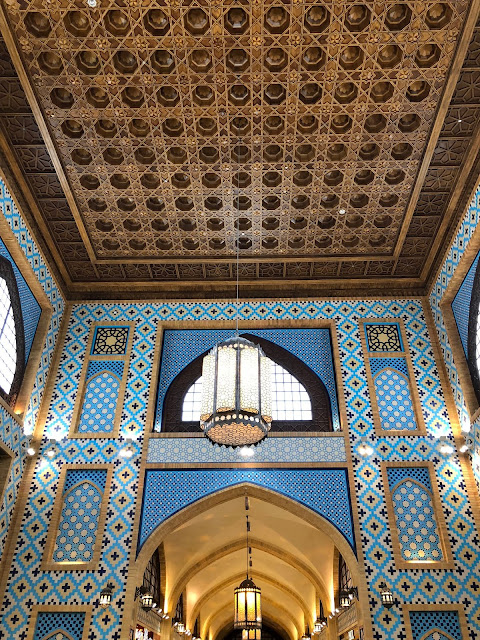 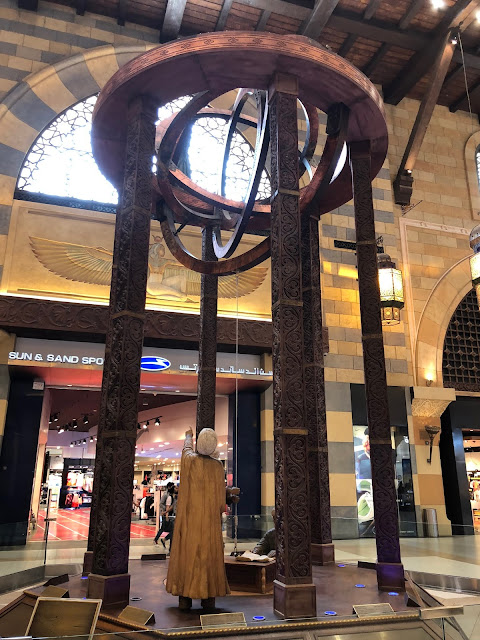 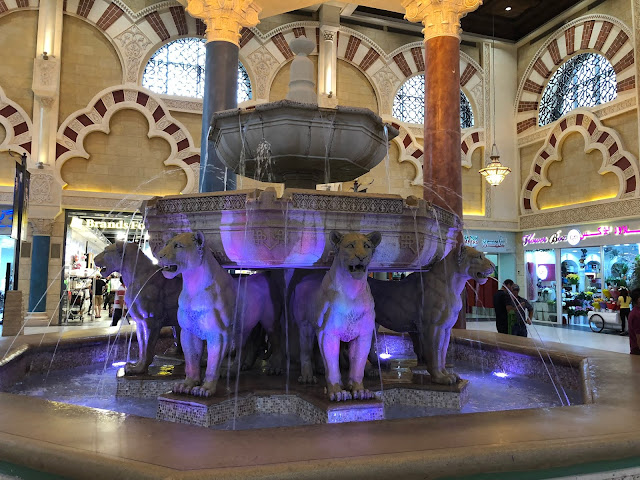 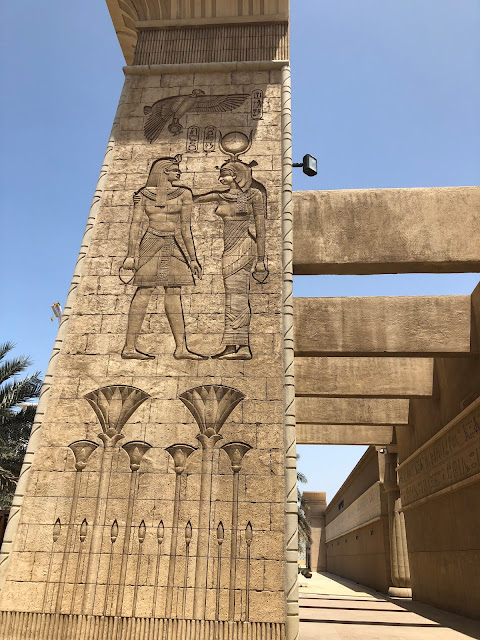 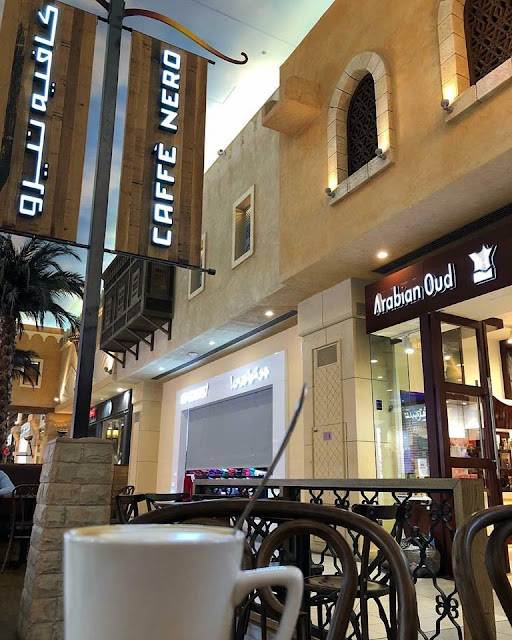 This post is part of a series of interesting building designs and constructions that I've had the privilege to visit in Dubai and around the world.