As you may have gathered my now from My Sunday Photo's this year, I have a bit of a thing for construction projects, tall buildings and glass floors. You'll find a list at the end of this post of other places I've visited around the world.

The CN Tower in Toronto was opened on 26th june 1976 and until September 2007 it was the tallest structure in the world until the Burj Khalifa in Dubai was constructed. 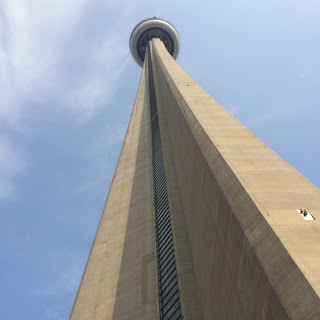 The CN stands for Canadian National Railway who wanted to build a large TV and radio communication tower to demonstrate the strength of the Canadian industry.

There are now different categories to determine the official heights of buildings around the world. Freestanding, structure, building and tower. The CN building is a tower of which it held the record for being the tallest in the world for over 3 decades. 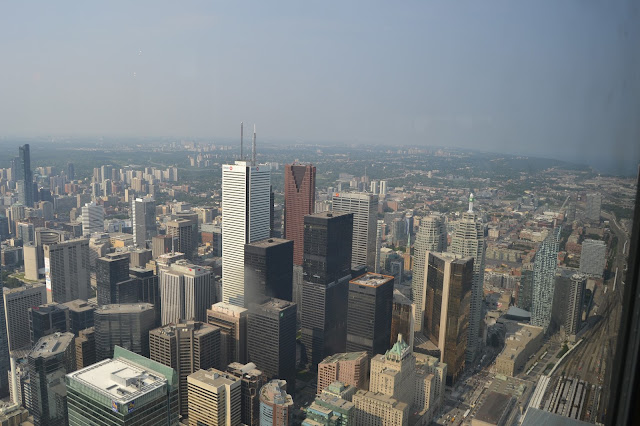 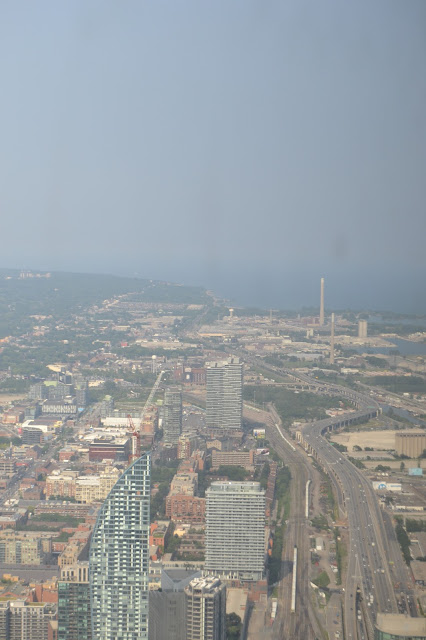 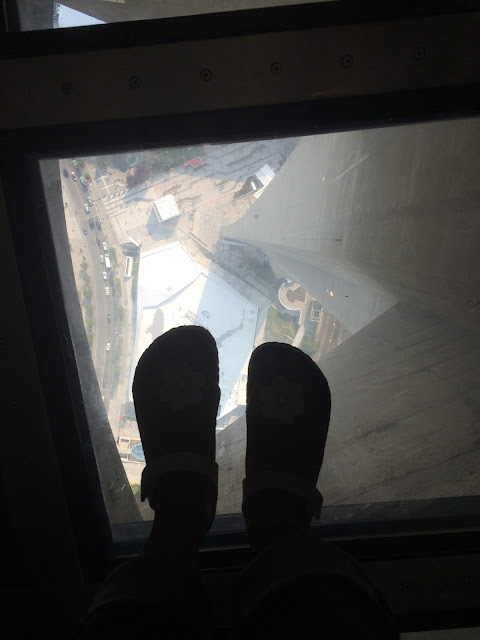 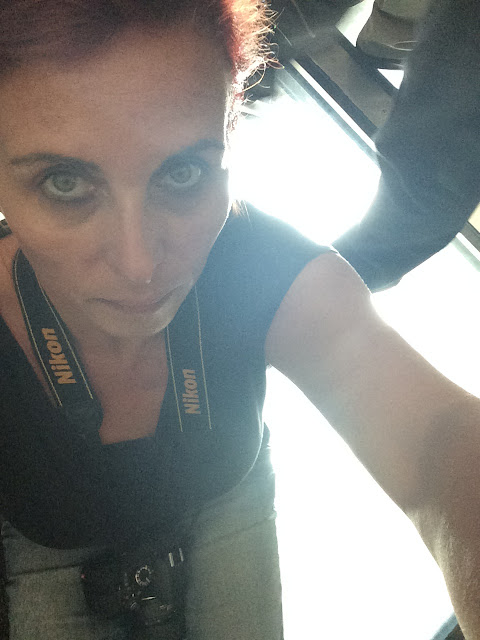 Load tests are performed annually on the 2 1/2 inch thick glass and measures 23.8 square meters. It is 5 times stronger than it needs to be and should 35 moose ever ascend the tower it would support their weight. 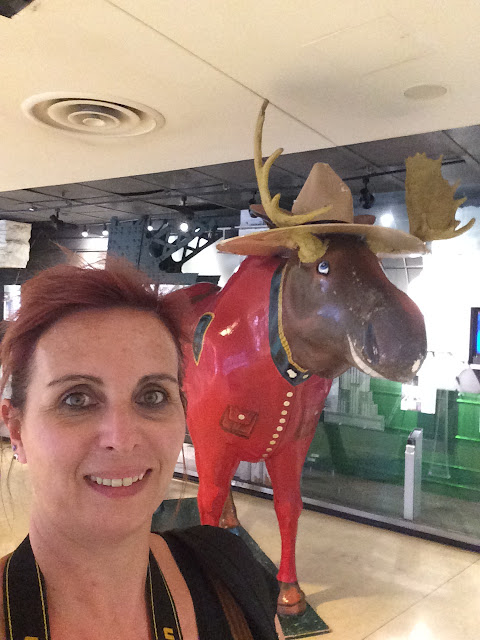