Port Fairy to Melbourne via the Grampians

We left the Great Ocean Road after visiting Griffiths Island in Port Fairy, seeing wallaby, oyster catchers and the light house and drove north into the Grampians. 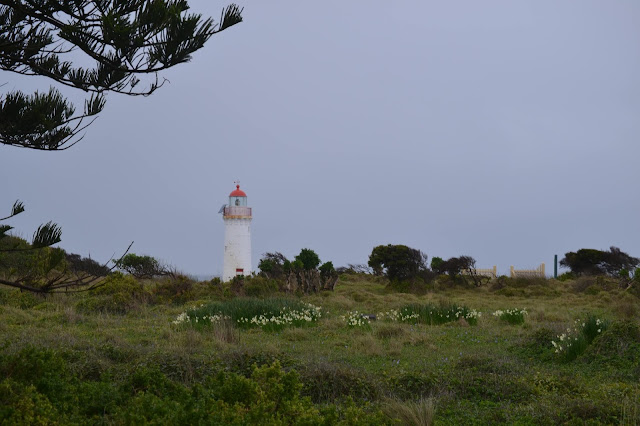 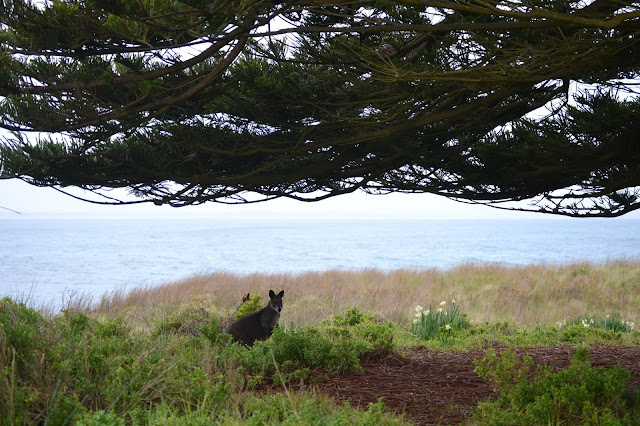 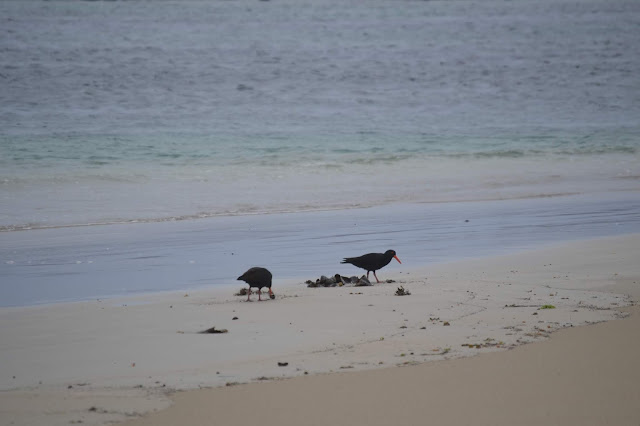 We had a mad idea to climb a mountain so pulled over at signs for Mount Sturgeon. I have iron deficiency anaemia so was slow and breathless, we reached the top in 90 mins to realise it was a false summit and we had to actually climb down 20ms to ascend on the other side to reach the peak. We decided to call it a day and started to descend before I said to my son 'sod it, we've come this far, let's go to the top' and we did. 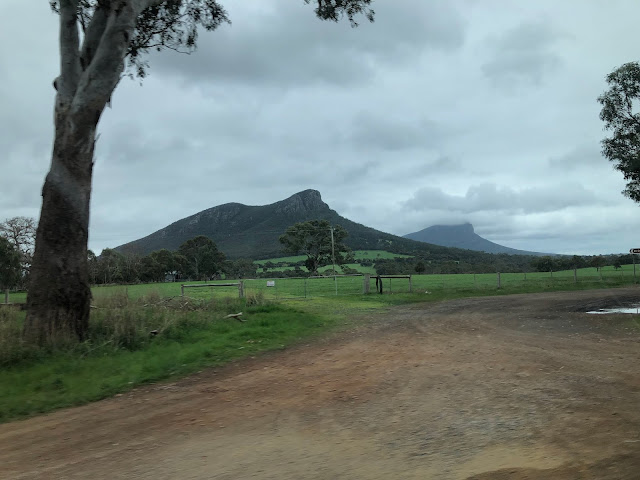 At the false peak 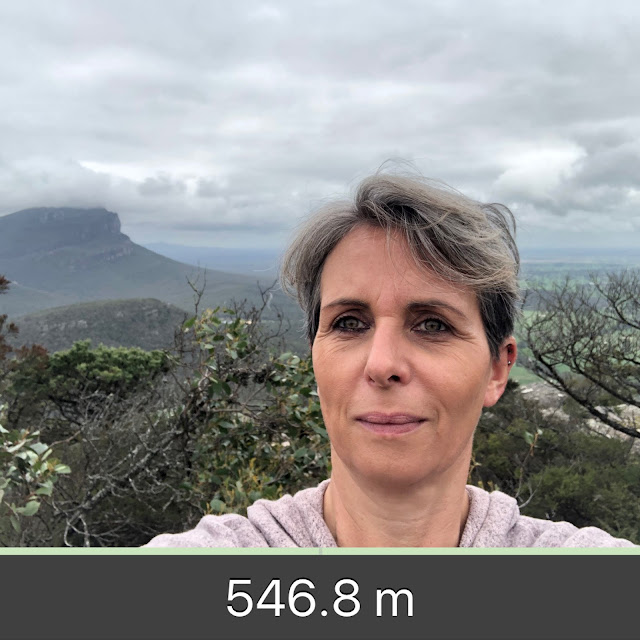 The actual peak is over there. 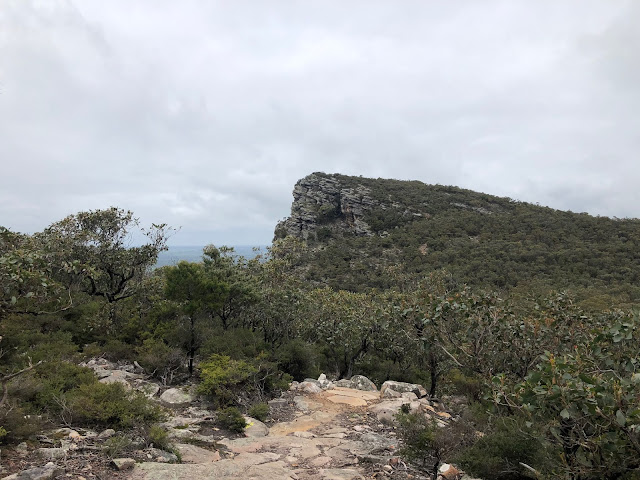 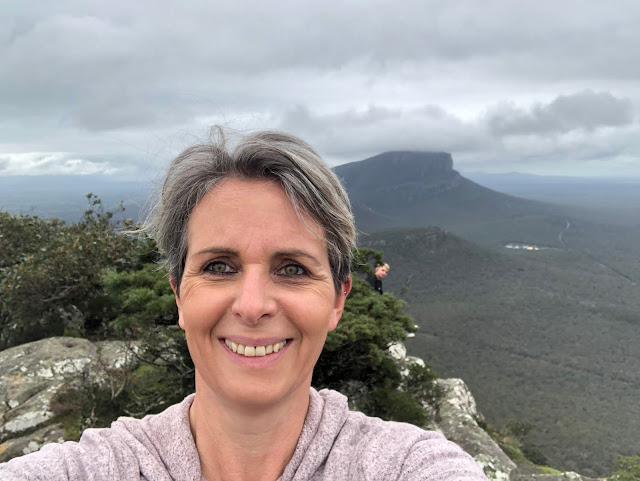 Looking down at the false peak 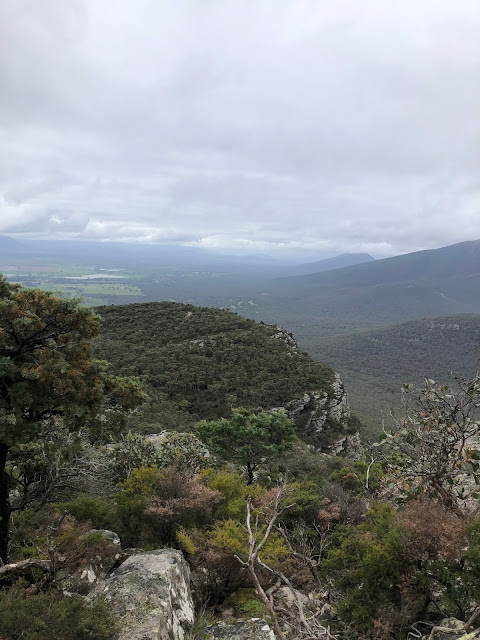 It took us an hour to descend, passing people half my age that looked like they were struggling as much as I had on the way up.

Our next stop was for a light lunch then we drove to Halls Gap, choosing the pub in the main street for dinner, bought some supplies from the local store and headed to Lake Fyans where we stayed for the night.

Up till this point I'd only seen 1 live kanagroo, the rest were roadkill and an awful lot of them. In Halls Gap the countryside was full of kangaroo and at one point they crossed the road in large groups. All the photos I took were blurred, they really do travel/hop fast.

The following morning we drove back into Halls Gap and visited Mackenzie waterfall. 260 steps down and back up again, I didn't think my legs would manage, but they did. Stopping next at Wonderland carpark and a quick visit to the Grand Canyon, then a 3 hour drive into Melbourne where we were staying for a week. 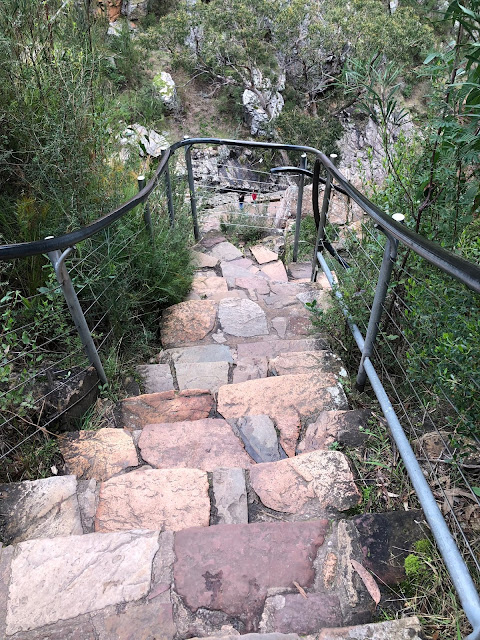 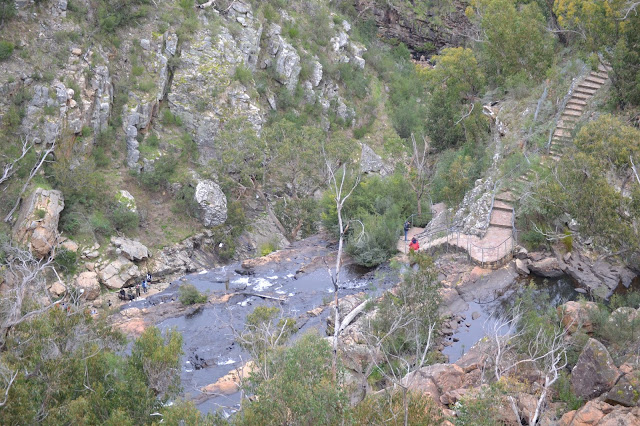 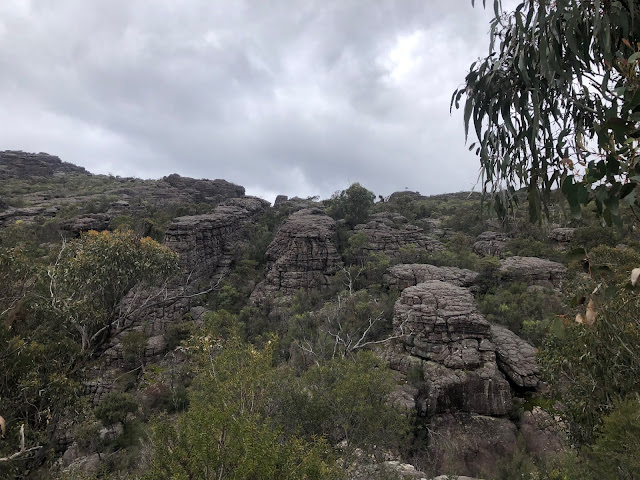