Doctors and dentist this week and Peter away for a couple of days in Saudi.

The weather is improving here, some nights the temp has dropped below 30c. I've been sitting outside early mornings drinking my tea and Bob's walks are getting longer.

Since starting a wheat free diet, I've been hungry, had indigestion and trapped wind, symptoms that are classic of my condition, but not symptoms I had until I cut wheat out my diet.

237 Sunday Popped out for coffee then set about rearranging the store rooms and Maid's room to create a nicer space for Pushkins, as she keeps making a break for freedom outside. She's nearly 11 and has been an indoor cat for the past two years. There are too may vicious stray cats outside fighting for the food left out for the neighbours. Pushkins is also overweight so it's a way of controlling her diet also. I've joined a facebook group #postcardsforkindness and picked 10 nursing homes in the UK to write to. 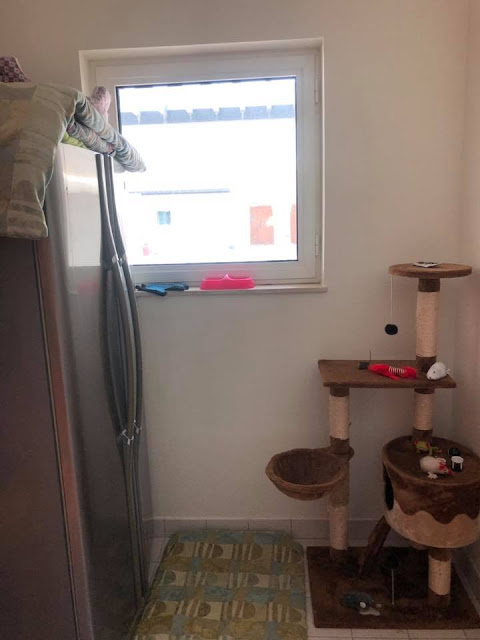 238 Monday Out to the Mall to buy Peter a new laptop/travel bag needed for his trip tomorrow. Spent the afternoon writing #postcardsforkindness a group I found on facebook with an aim of writing cards to the elderly in care homes who are often lonely. 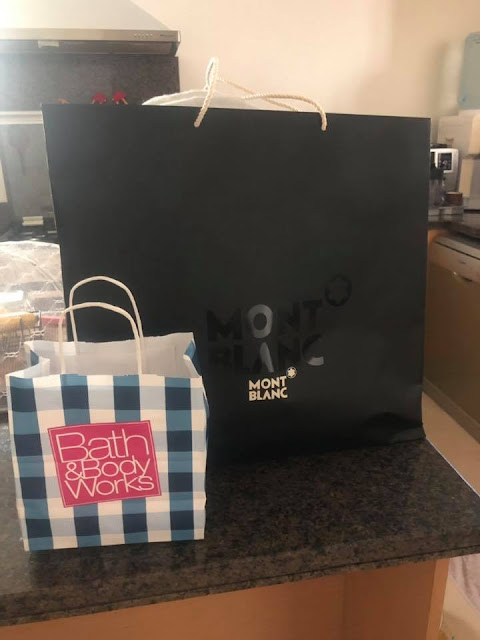 239 Tuesday Took Peter to the airport for his work trip to Saudi then off to the dog park from 9am -1pm, meeting up with friends for a coffee and natter. The afternoon was spent sorting through years of paperwork, policies, investments and old bank statements.


Actual air temp was 42c. It took 20 mins for Bob and I to get home with the air con on full blast and the car temp only dropped to 48c. 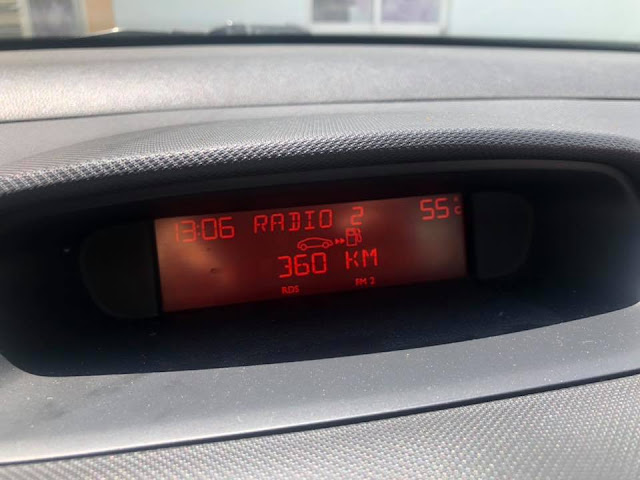 240 Wednesday Follow up appointment with the Dr after last weeks endoscope, stopped for a coffee on the way home and posted my cards and letters. Had a horrendous migraine and took to my bed for the rest of the day. 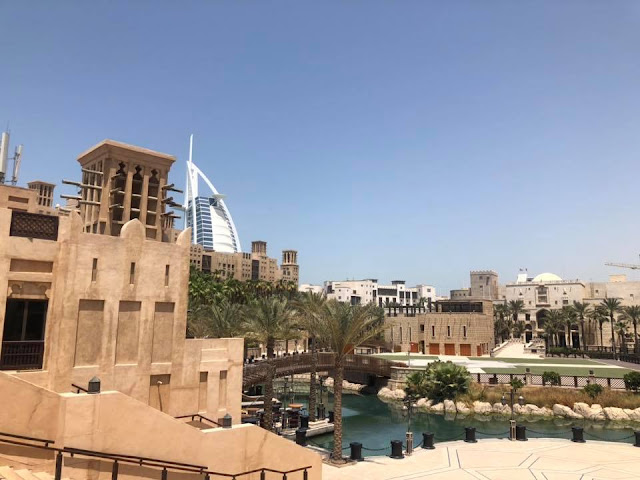 241 Thursday Migraine not too bad at the start of the day, then a visit to the dentist for both of us, me for a deep clean and a wisdom tooth extraction and Peter for a check up and to get a tooth fixed. My migraine kicked back in full force and I took my emergency meds, killed the pain and managed some sleep. The cat and dog didn't leave my side. 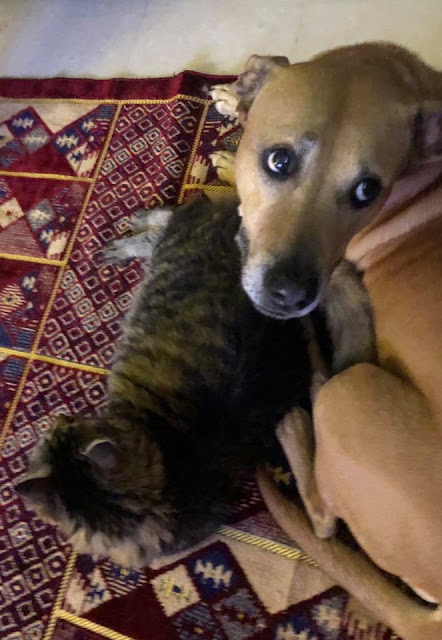 242 Friday Side effects of meds were horrendous, sick, dizzy, cognitive ability impaired, we had to do a food shop and I had a coffee while Peter took the car to be cleaned, rest of the day spent on the sofa feeling sorry for myself.


For the past 18 months, we've taken a short cut through the sand to get to our house, 2 months ago they blocked it off and we had to find a new route. Today we drove our normal route on a tarmac road. 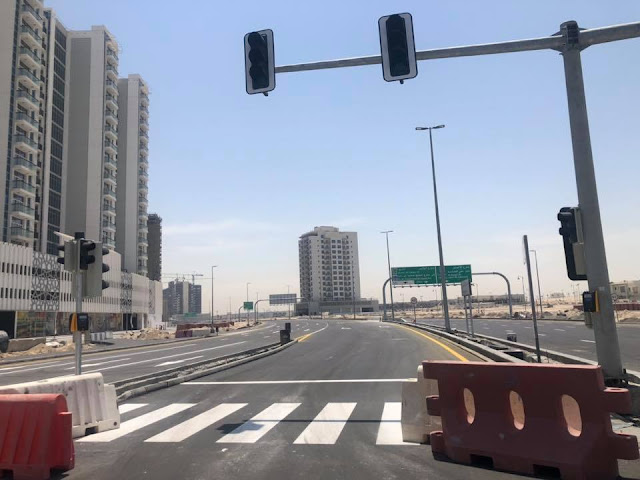 243 Saturday Feeling slightly better by midday so we popped out for coffee, car broke down in 42c and we needed a new battery, off to Marina Mall for a walk around. It's Thing 2's birthday and we recorded a .message on fb for him, his mum sent a lovely little recording back. 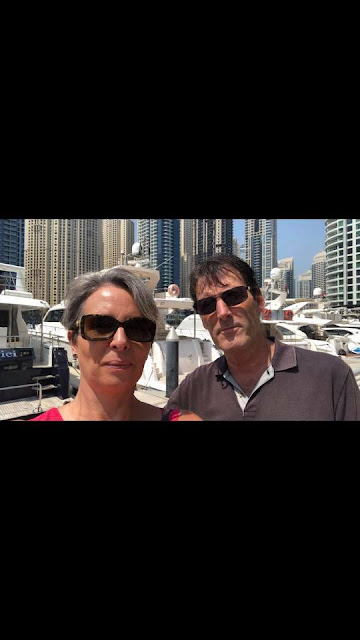 You are invited to the Inlinkz link party!
Click here to enter
Posted by chickenruby at 17:23:00