There is plenty of wildlife in Canada and I've only seen a very small part of it so far.

I'm visiting Ontario, staying in the suburbs of the City of Hamilton. There are numerous parks, gardens and of course miles and miles of waters edge.


I haven't seen a bear (yet) actually hoping I don't see one, well not up close anyway. I would like to see a moose and I'd love to see a Mountie on horse back, but so far I've only seen the police in a car or on a bicycle. I'm not sure a blue one counts. 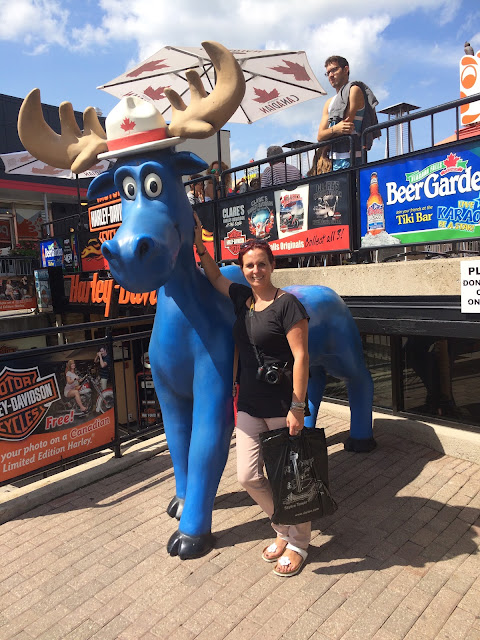 The squirrels here are black, not grey or red like I'm used to seeing and they are very active and not at all frightened by humans or traffic. 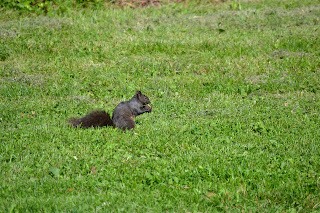 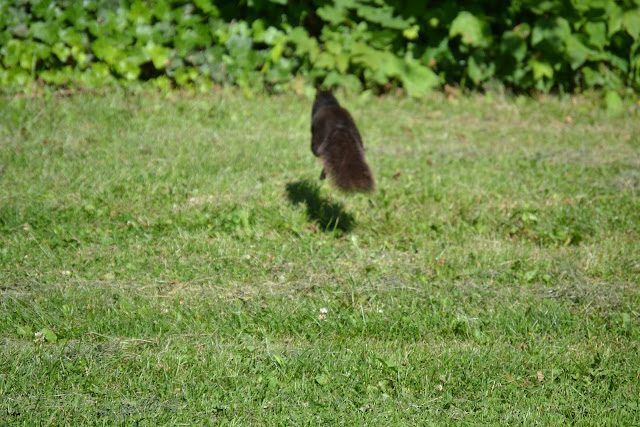 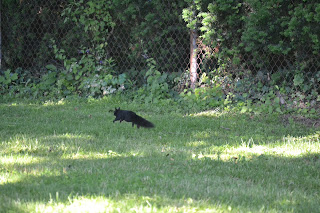 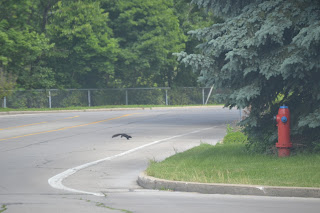 There is a wide variety of birds including Turkey Buzzards but I've not really focused much on taking bird pictures. I saw this Robin at Cootes Paradise and there were some Red Cardinals in the gardens, but moved too quickly for photo's. 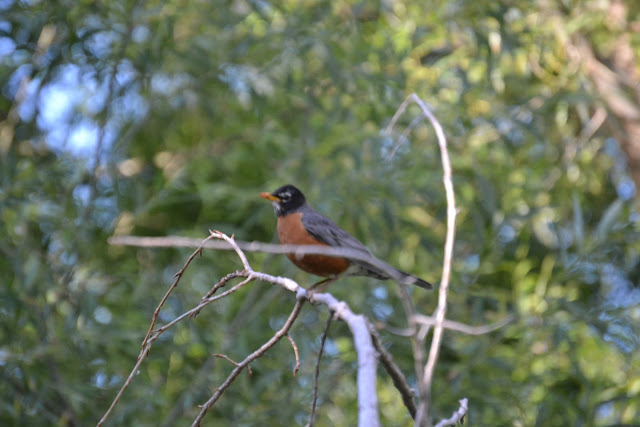 I did get several shots of the Canadian Geese, which usually I ignore as I saw them frequently in South Africa and even out on the lakes in the desert in Dubai, but seeing them in Canada makes them seem a little more interesting. 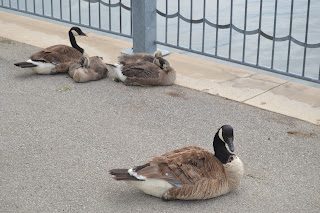 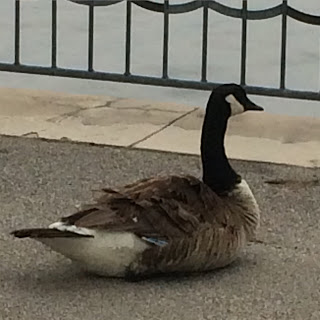 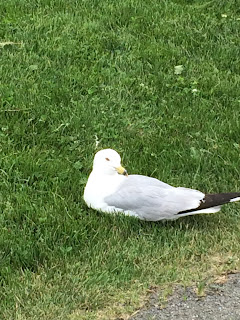 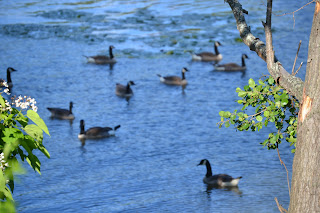 I've spent most of my time trying to catch a picture of a chipmunk, I've had more failures than successes. 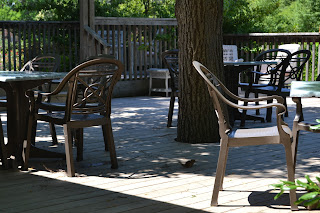 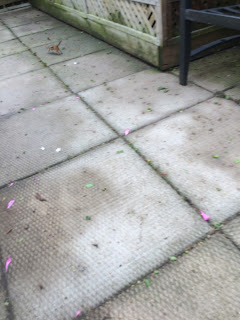 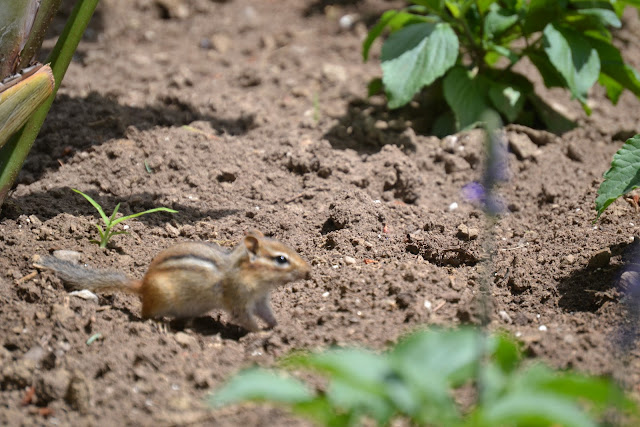 I've seen plenty of Butterfly's and of course dragonflies with all this water. 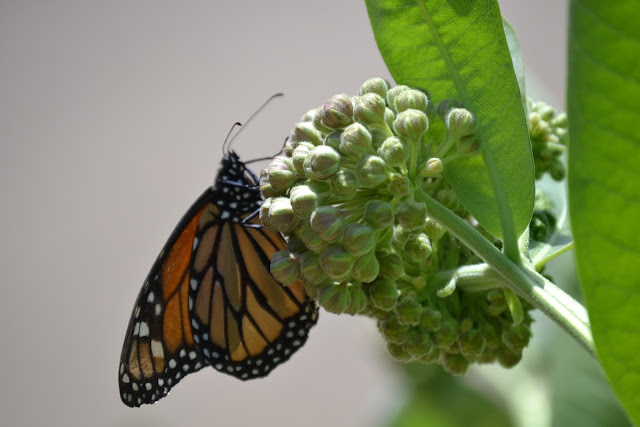 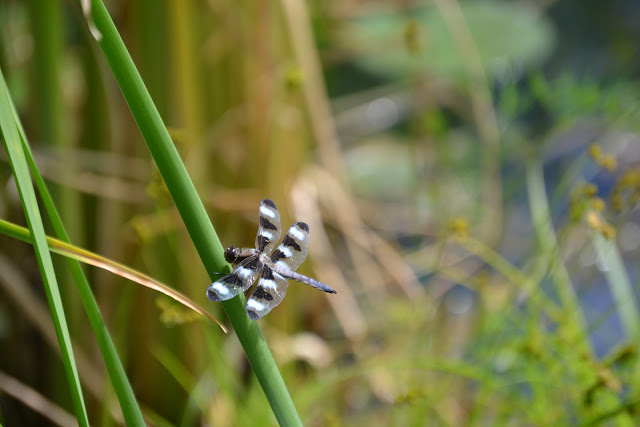 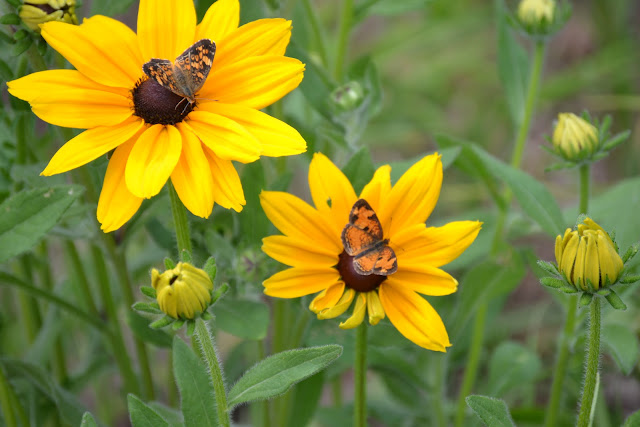 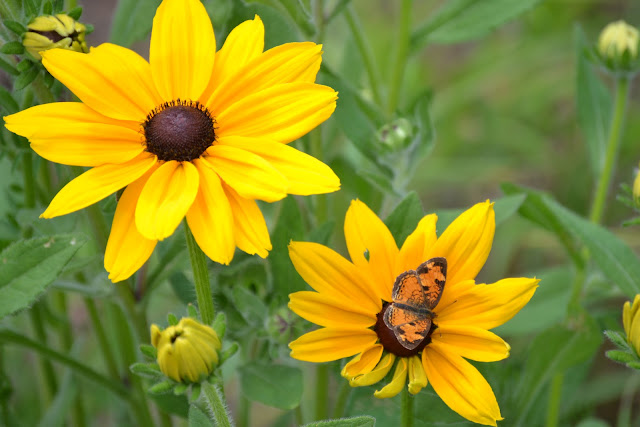 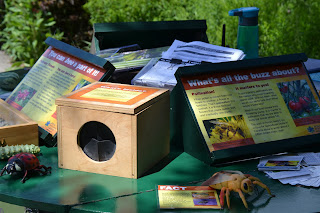 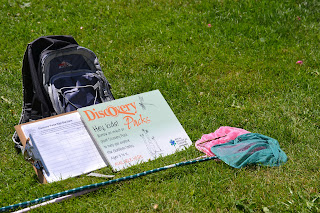 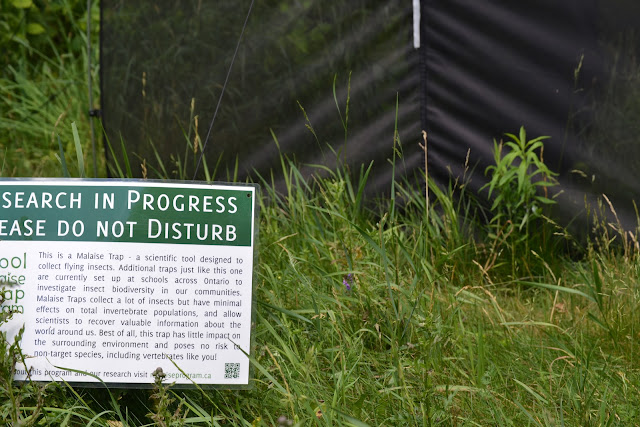 There were numerous bug boxes with instructions 'DO NOT TOUCH' and it was nice to see an interactive bug box with larva present, with opening doors and head phones so you could listen to different insect nosies. 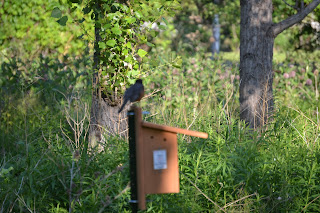 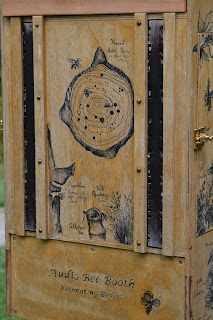 The family I'm staying with have two dogs and just before my arrival they changed their dog food. Both dogs were moulting excessively for a week. A google search showed thousands of complaints, so the food was changed back and the dogs stopped shedding within 3 days. Apart from the hair loss there were no other changes in behaviour and they don't seem to be bothered by the change of diet again. 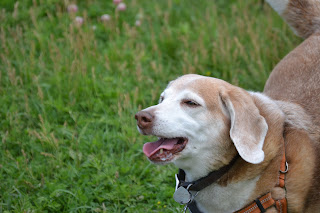 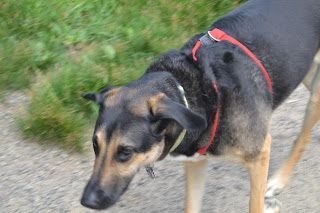