A day at an English Farm

All our kids have left home but that doesn't stop us having fun when we visit the UK in the form of our 4 year old niece, who we were lucky enough to borrow for 24 hours from my sister and BIL. We had a meeting at our sons boarding school in Gloucestershire and took O with us for the day, followed by a picnic in the pub in the evening with friends and their 3 year old boy. 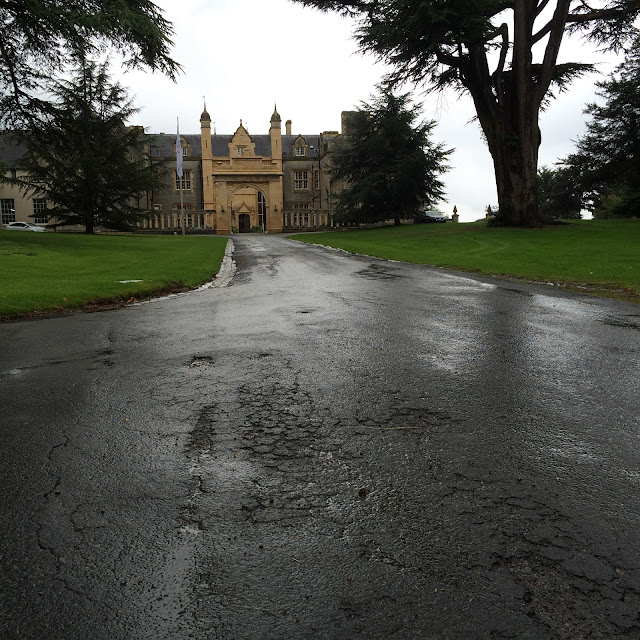 The old stable block converted into the boarding house 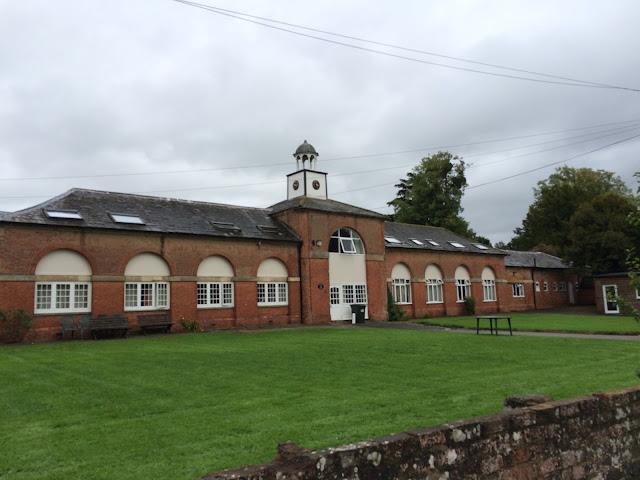 The day we visited the farm was the wettest day we've had in ages, since we are currently living in Dubai, hence why the picnic was moved from lunchtime, which we had in Morrison's, to the pub in the evening. 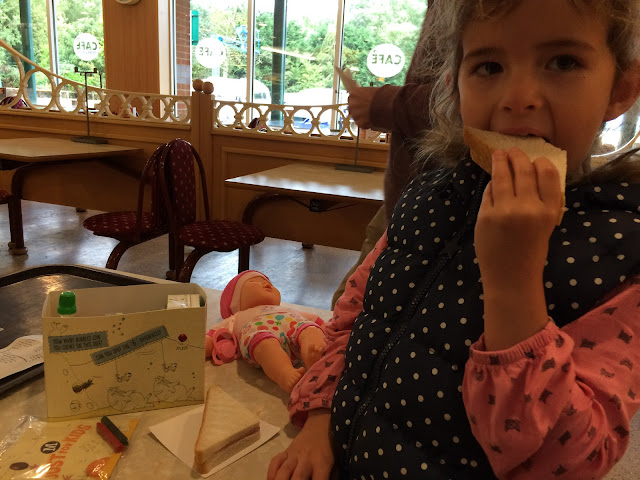 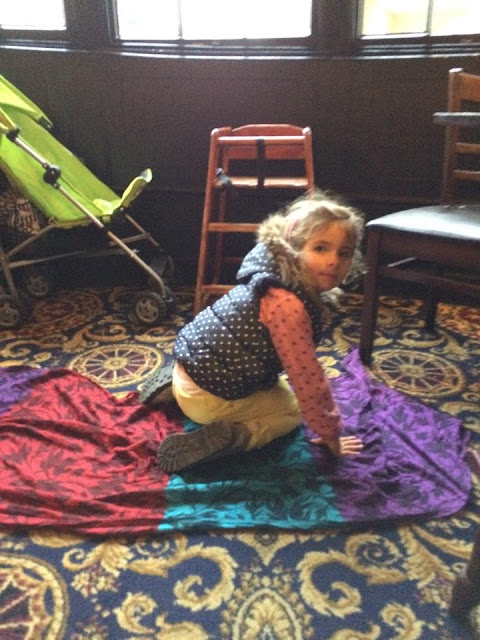 Despite the rain and unsuitable footwear we saw geese, turkeys and chickens close up and cows, sheep and miniature ponies in the fields. 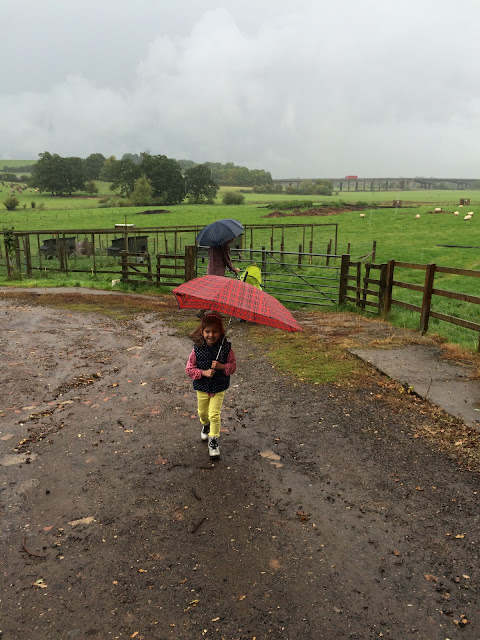 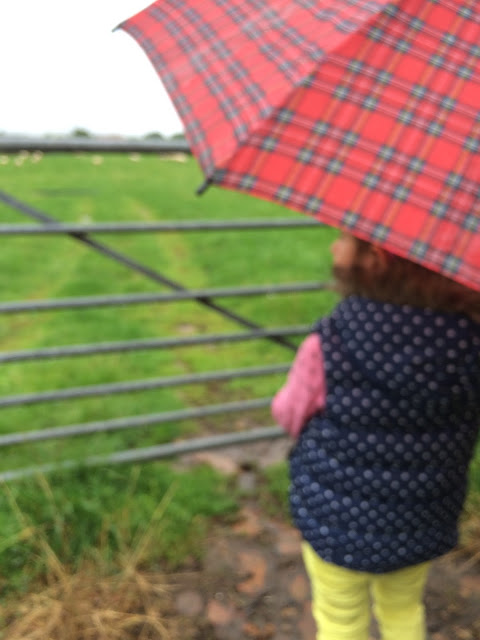 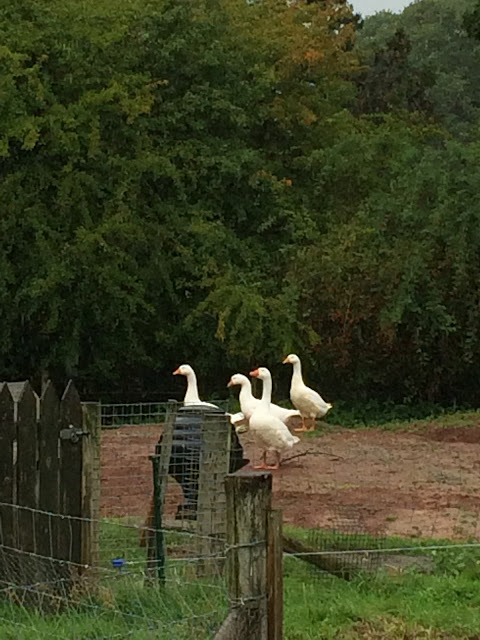 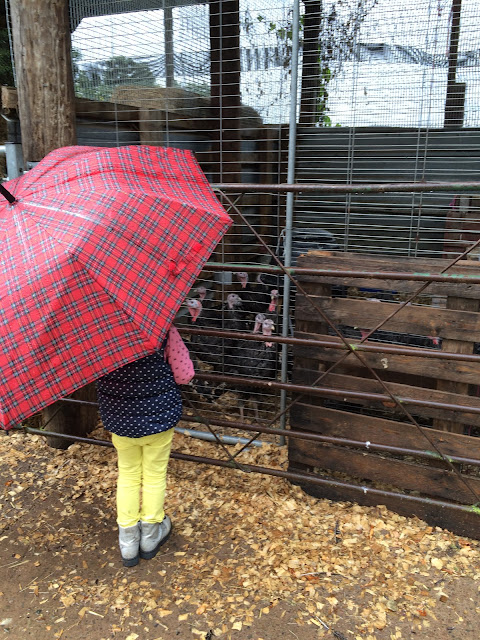 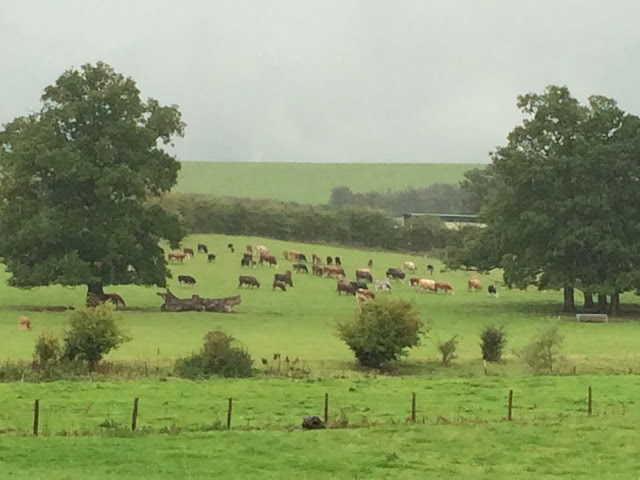 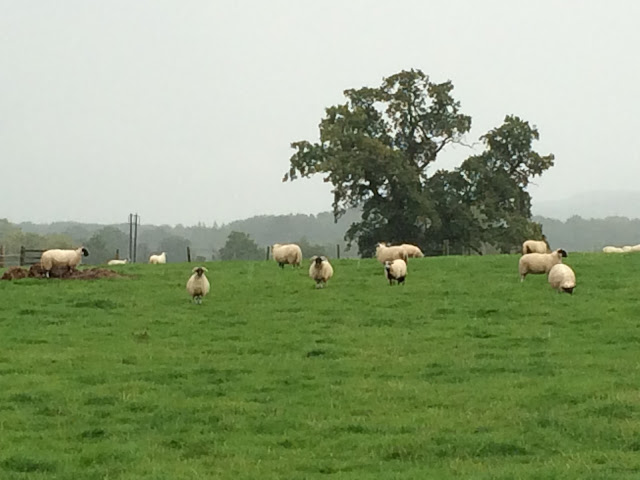 Our favourites were the pigs and as O called them 'proper, real, pink piggies with curly tails and big noses' 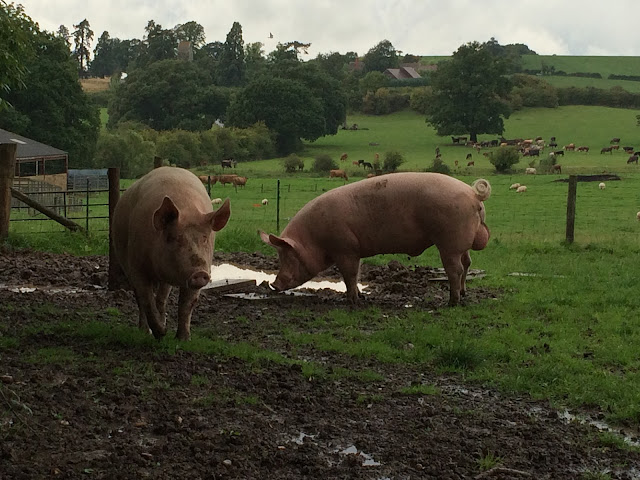 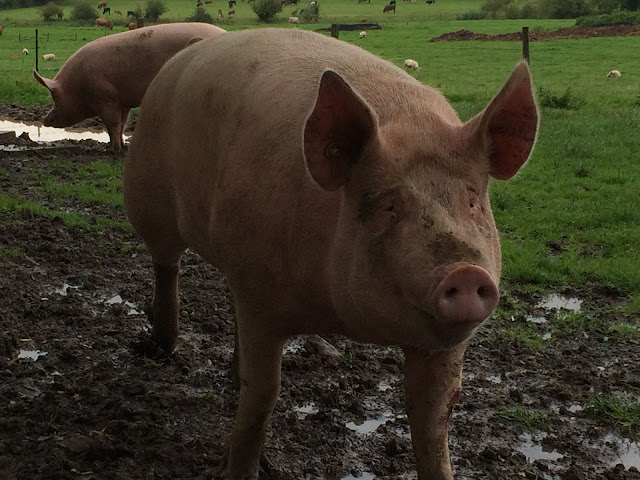 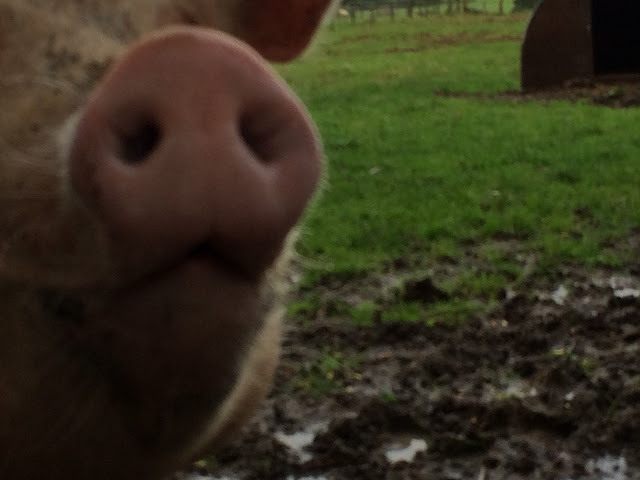 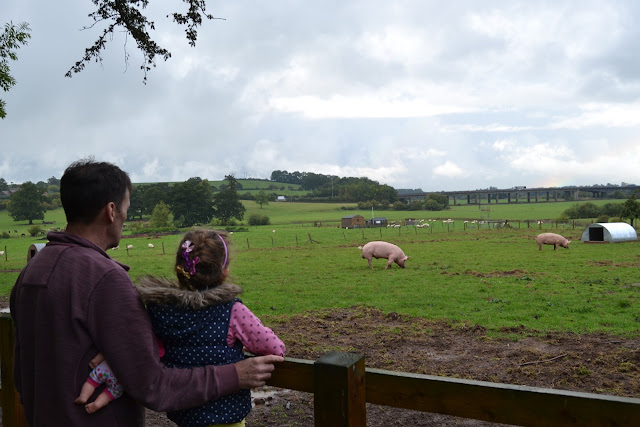 We had a small problem with folding the pushchair, you can see how much use I was in the pouring rain while hubby struggled with it for ages, almost abandoning it in the car park. You'll also notice that we forgot to put O in the car while we fought with the pushchair in the pouring rain. It's been a long time since we've parented anyone that small. 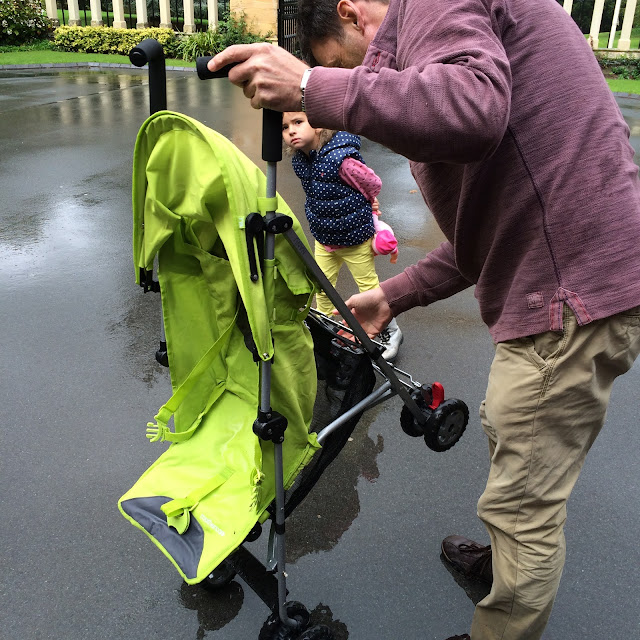