I took a few days to adjust to be back home in South Africa, I had my hair and nails done and restarted my sessions with the Biokineticist, drunk too much wine and eaten some wonderful food in some amazing company. It only feels like 5 minutes since I was last here and not 10 months since we moved to Dubai.

For My Sunday Photo I explained the purpose of my visit to South Africa. I spent the day with friends, wedding suit shopping, had lunch at one of the malls we visited and spent the evening catching up with a friend. 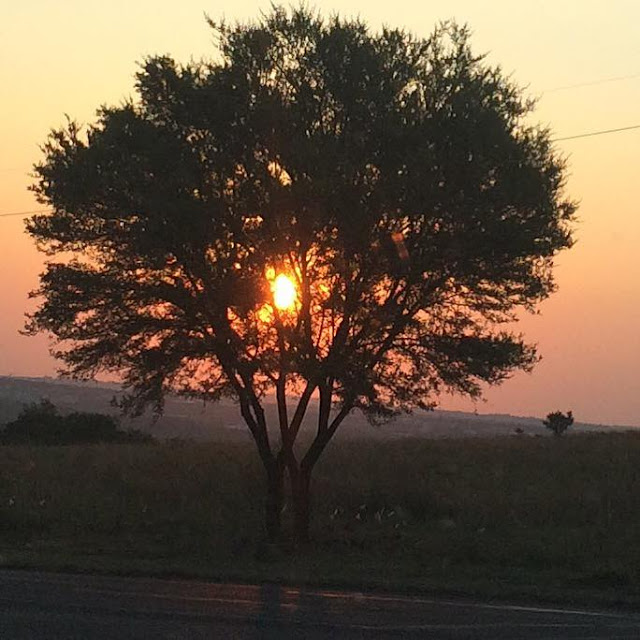 On Monday I went for a drive round Centurion, popped in to say hi to a friend and spent a couple of hours in the local nature reserve. I collected my friends son from school, as I used to do and had the biggest hug a 13 year old boy could give. I'm struggling a little with being back here, it's all so familiar, but I'm really aware of my personal safety right now, I'm sure it'll become 2nd nature within a few days, but with living in Dubai, it's such a huge contrast to come back. 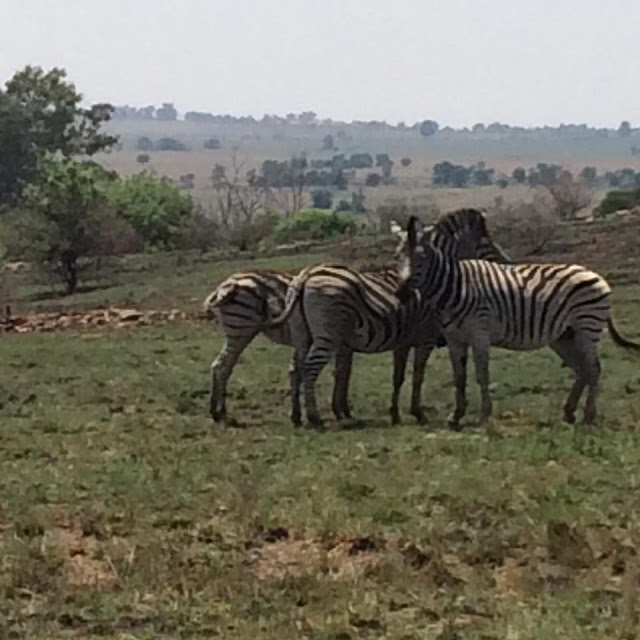 Tuesday saw the start of me doing what I came to South Africa to do and that was to spend the day in Stor_age packing shoeboxes and sorting donated items. I'm going to be really spoilt for posts for Animal Tales over the coming weeks, so here's just a little taster of what I've seen already.


Day 293 #onedailypositive #Pisfor #fmsphotoaday#creepy #snaphappybritmums #project365 so it's spring in the Southern Hemisphere yet the pumpkins are behaving like its late summer. Winter in South Africa is cold, temps drop to zero. I've always found this weird/creepy 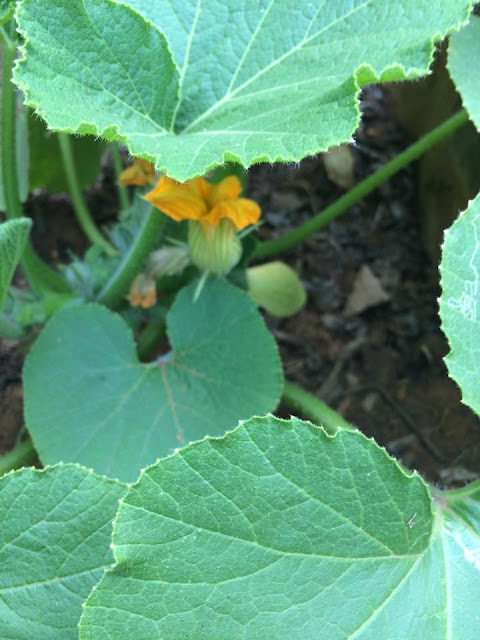 Wednesday was a pain in the backside. Prior to leaving South Africa we contacted all the companies we had accounts with to ask what they wanted us to do to cancel our accounts with them. SABC TV Company, failed to reply to our request and information that we would not be renewing our TV licence due in March as we were leaving the country in December. The only time they contact us, is in April via a debt collecting agency. The licence is in my name and they are demanding a copy of my work visa, which I don't have. I sent them copies of the export papers showing the TV had left the country but they want a signed affidavit and a copy of my exit visa, which I also don't have as I'm not South African. The debt company email every month threatening legal action, despite being told the above and keep telling me just pay and we'll go away. It's about £30, but the point is, they'll be back next year as I've been unable to cancel the renewal. Paperwork now sorted, but I do have to go back with a form signed by a Commissioner of Oaths and I happen to have one of them as a friend here.

SABC is in Hatfield a University area and one of the few places in Gauteng where you park your car and walk around the streets in relative safety. I blogged today about personal safety when solo travelling in South Africa and got caught up in the student protests. 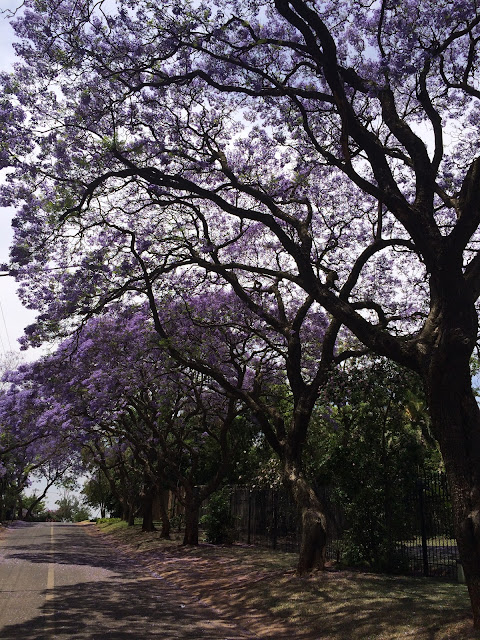 Thursday and I was off to SAB Miller to collect 1,700 educational packs on Underage drinking. I worked with SAB last year on a campaign to highlight the dangers of drinking underage and I'm pleased they want to work with me again on this visit. I spent the afternoon on a mammoth cake baking session to provide some treats as a thank you for all the volunteers who support us with drop off this weekend.

On this trip I've also been working with Ford South Africa who have let me drive one of their vans as I collect and ferry christmas gifts around Pretoria. Stor_age who kindly loan us storage space, as the name would suggest to use as a base and workshop. KFC donated 250 sets of bags, hats, straws and stationery and Visa gave us enough pen sets for every child on our Christmas list, totally nearly 7000 children.

Day 295 ‪#‎onedailypositive‬ ‪#‎Risfor‬ ‪#‎fmsphotoaday‬ ‪#‎practising‬‪#‎snaphappybritmums‬ ‪#‎project365‬ R is for Resources. Using every last ounce of energy I have to help an amazing team collect, check, scan and pack 7000 Christmas gifts for underprivileged children in Pretoria over the next two weeks. Although our first drop off doesn't open till tomorrow I've already had plenty of practice this week already. 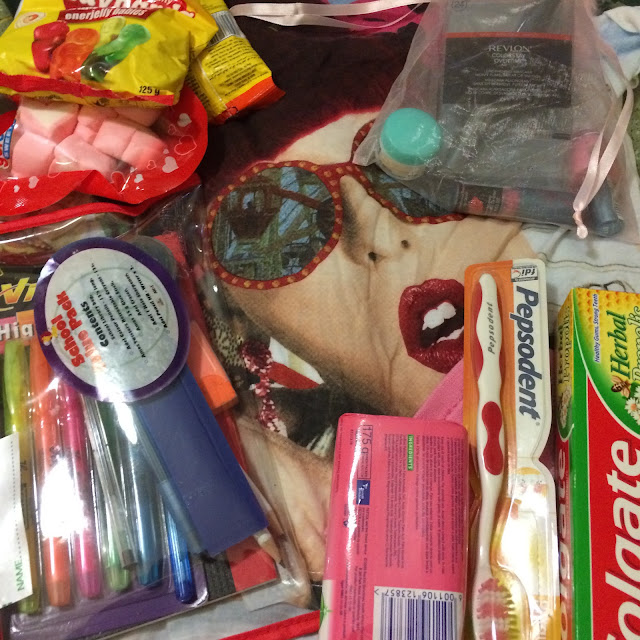 Friday and it's drop off day at Pretoria North. We are only collecting and processing 900 boxes there this year as the venue really isn't big enough to collect more, but it does allow donors in the area not to drive so far. When you make a pledge online, the donor can choose the location of the drop off, the child's name, age and sex. We provide clothing sizes for each child also, which means on the celebration days we're not having to swop items of clothing around. 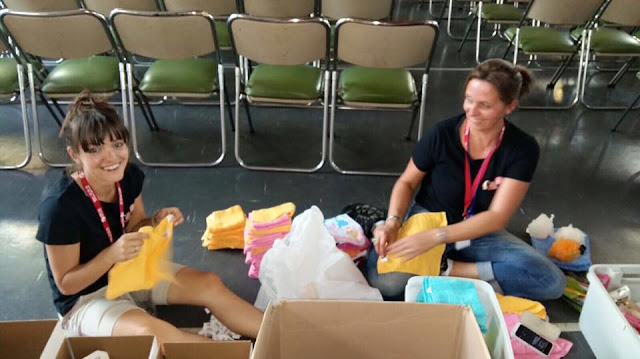 Saturday last day of drop off here, it's been busy, tiring but very rewarding. Laser Logisitics will collect the cartons and take them into storage until the celebration days later this month and early December. Now it is time to regroup, tidy and clean, restock from Stor_age and go visit some more companies and individuals in regards to further donations ready for the next drop off next week. 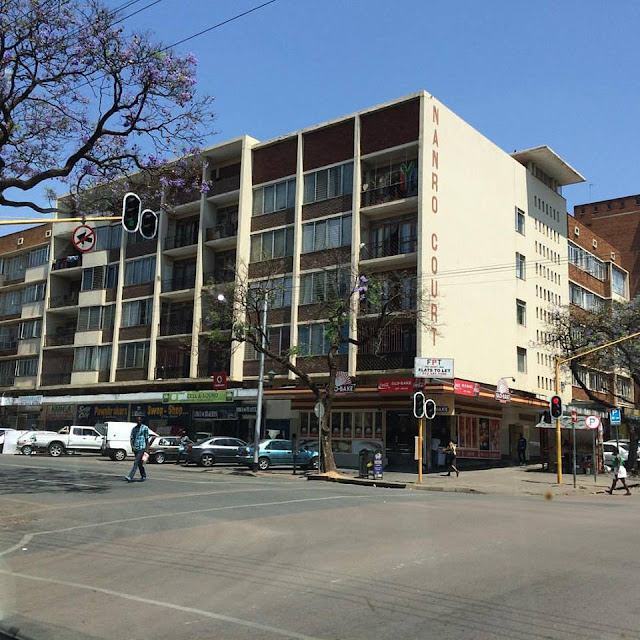