A visit to Yorkshire

Last month I visited the UK for a couple of days on my own before hubby flew over to join me for child 4 of 5 passing out parade with the British Army. I flew into Birmingham and drove to Manchester for the first night to visit relatives then the following day I drove to Yorkshire.

Hotels in Leeds are very expensive and then there is an additional charge for parking. As my son was working long hours, I decided to stay in a B&B on Model Farm just outside Bradford and after checking in, I drove to nearby Saltaire for a walk around the village which is a World Heritage Site and visited the converted Mills. 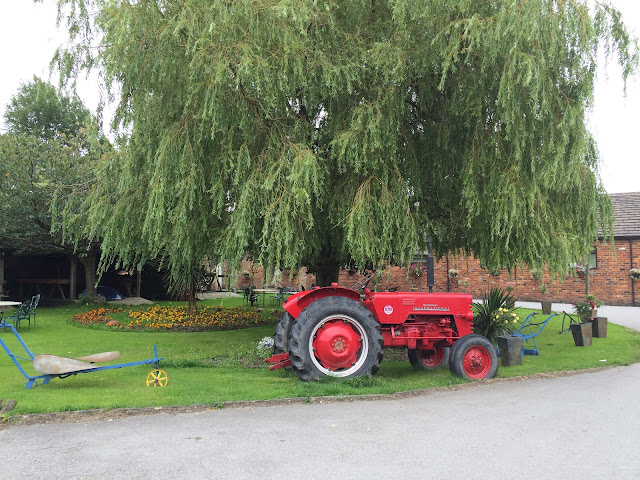 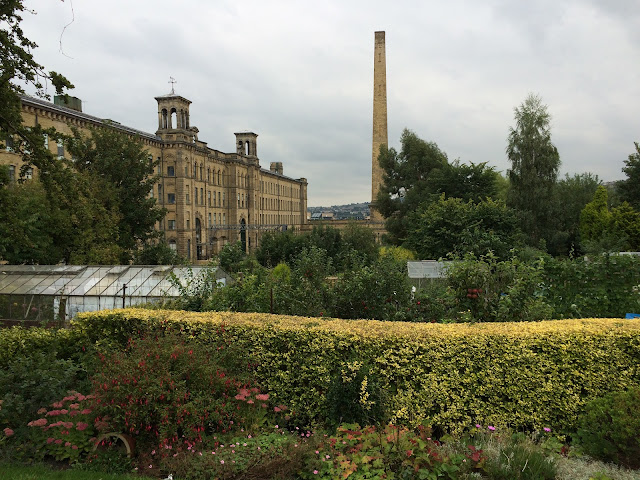 As I was travelling solo I didn't update my whereabouts until I had moved onto my next destination, I missed out on a few coffee invites, but the most important thing was that I stayed safe while travelling solo.

My son was fed up with Leeds city centre so after collecting him from his new apartment with fantastic views of the Leeds-Liverpool canal we set off to York for the day. 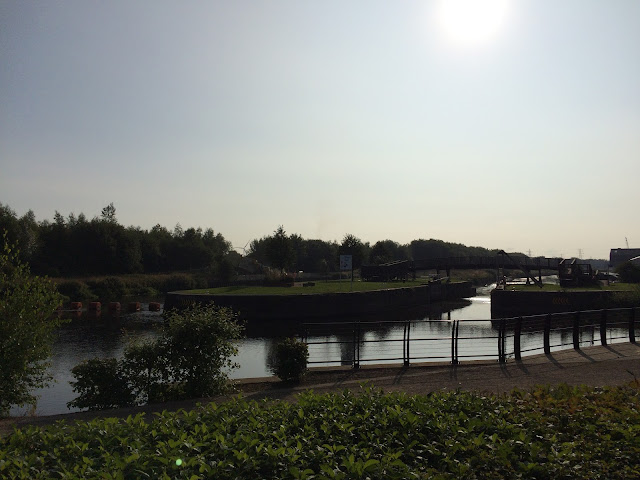 We walked York's city walls, did a spot of shopping and had lunch by the River Ouse. He caught the train back to Leeds and I drove into Thirsk where hubby and I were spending the night. 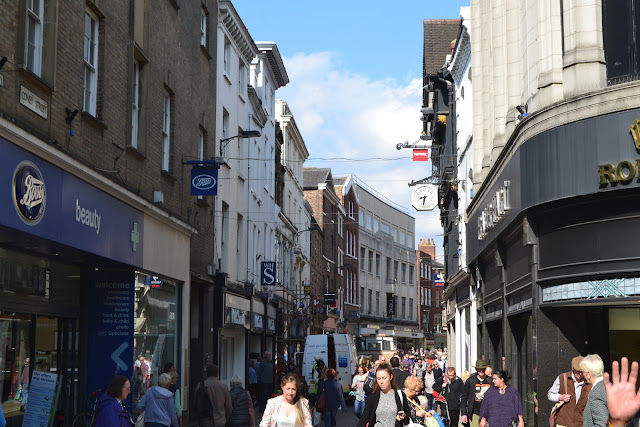 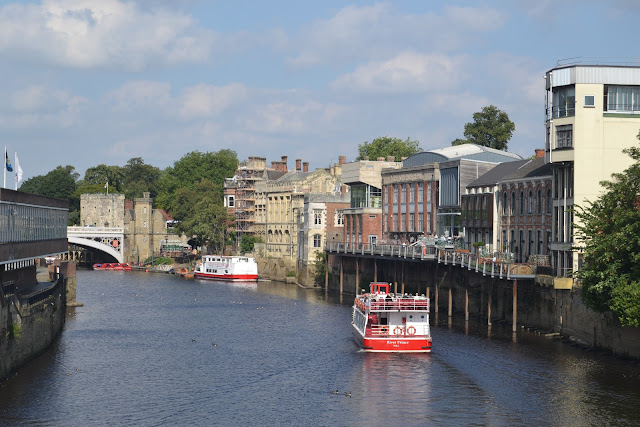 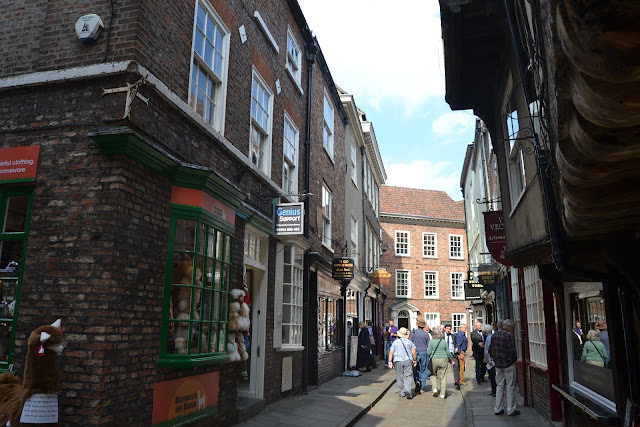 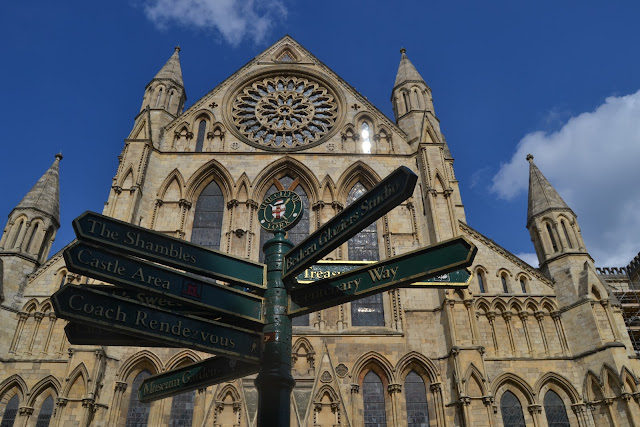 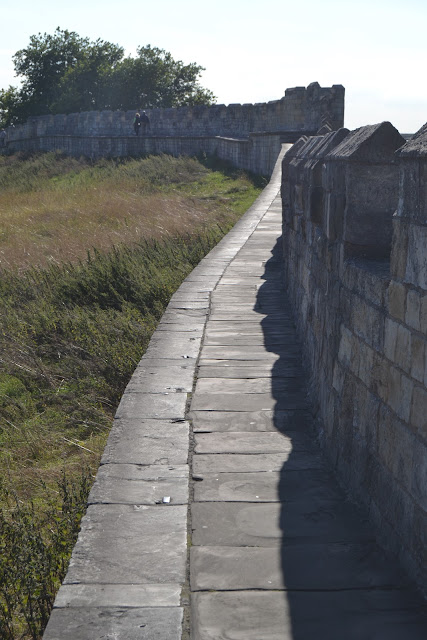 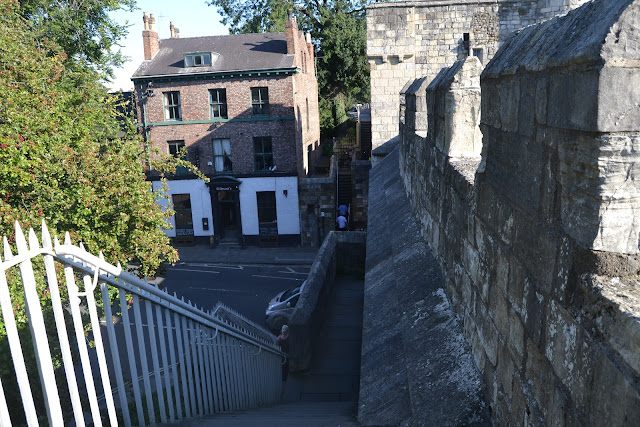 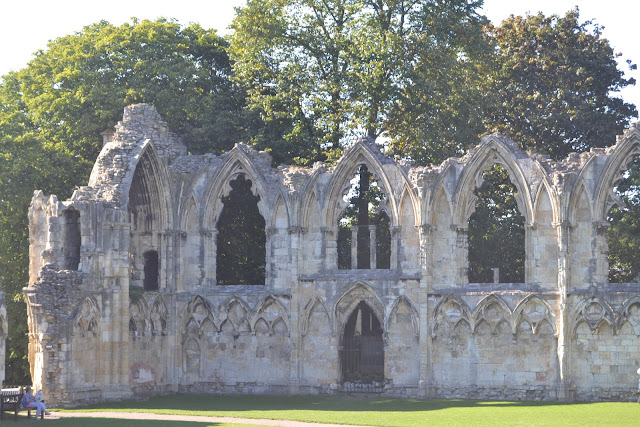 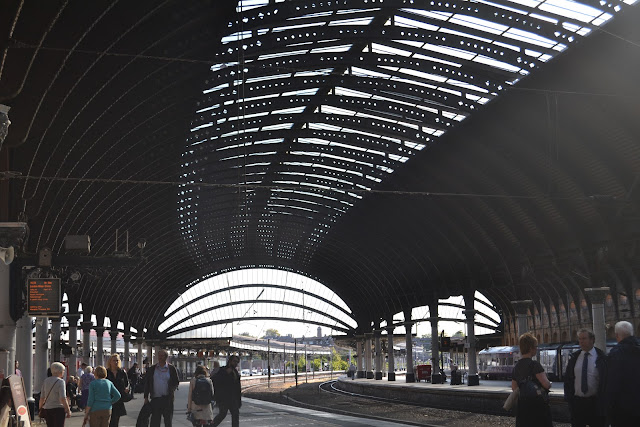 I had to collect hubby from the train station at 10pm and arrived at Kirkgate House Hotel around 6pm. It was a shame Thirsk was closed as it was a lovely town and I walked around the church, the park, the town and round in a big loop. 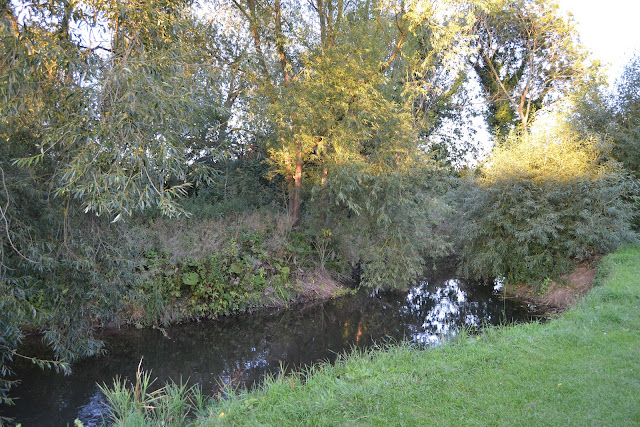 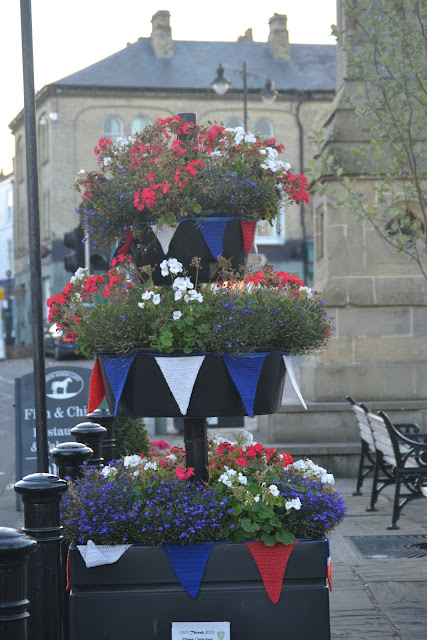 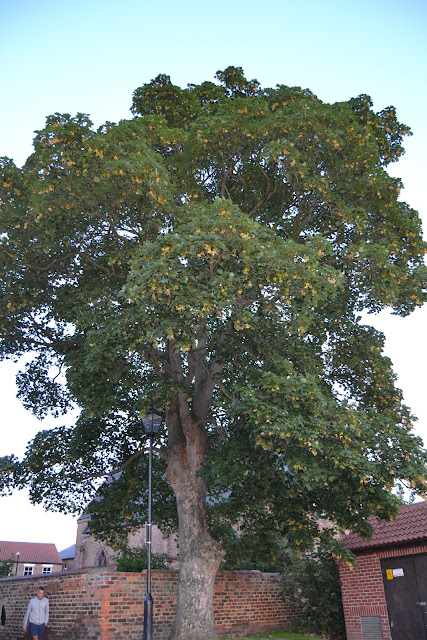 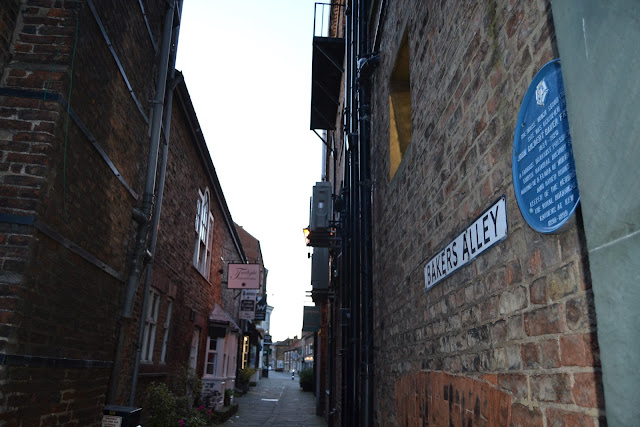 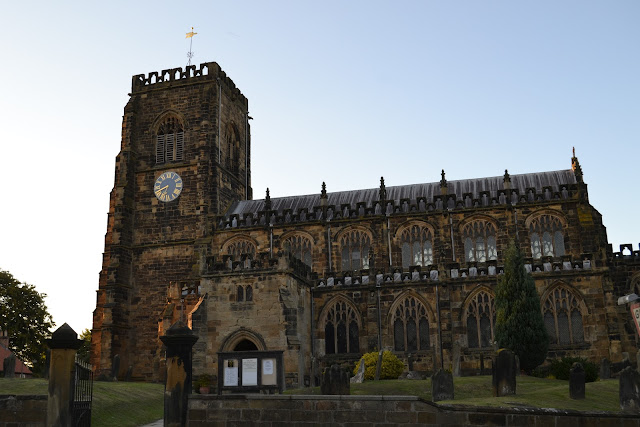 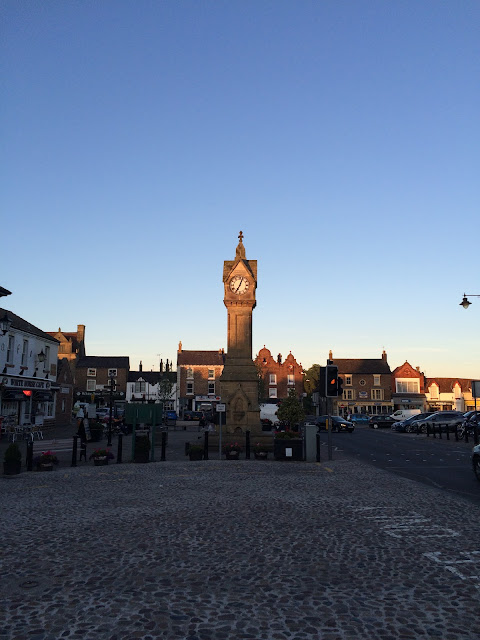 After the passing out parade we drove back over to Manchester for the night to visit hubbies family and the area he grew up in. We arrived in South Wales on the Saturday and spent the rest of our holiday in the South West.

The weather had been wonderful for the few days I was in Yorkshire, it was lovely to see so much greenery and flowers after being in the desert.

For the past 5 years most of our time away from the house has been spent indoors. In South Africa, apart from safaris and dog walks, we were in malls due to safety issues. In Dubai we are indoors when out of the house due to the relentless heat.

I really appreciated being able to walk around the villages, towns and cities and can certainly see now why so many tourists visit the UK from abroad every year.
Posted by chickenruby at 09:38:00