Sunday was supposed to be a day of rest and recuperation after a busy weekend collecting and processing 900 christmas gifts for Santa Shoebox, however it started around 6am packing and pledging boxes for this weekend's collection of 7000 boxes. I then spent the afternoon with friends for sunday lunch and a catch up after being in Dubai for the past 10 months. 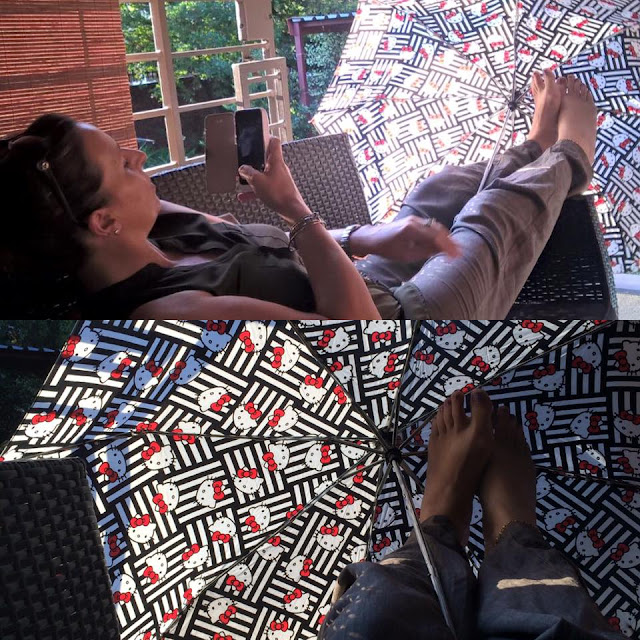 Monday I went to SABC to finally sort the TV licence, however I am stillwating for confirmation that it has been cancelled. i then drove north of Pretoria to supervise Laser Logisitics collecting the cartons for Santa Shoebox. I then went to Menlyn Mall for a bit of shopping, before going to physio.
Today's blog post was the gentle art of persuasion with teens. 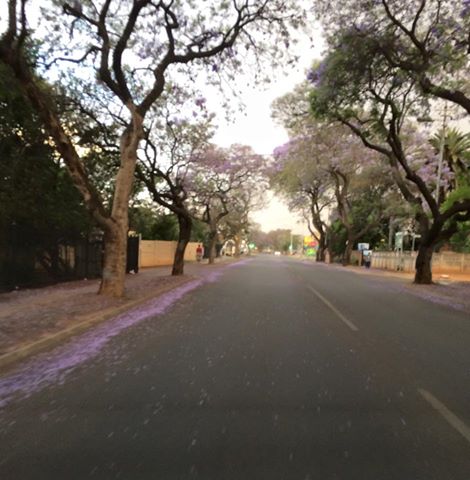 Tuesday morning took me to Reitvlei nature reserve again and on this visit for #TimeTraveller I photographed the birds. I spent the evening in the bar with my friend, eating and drinking. 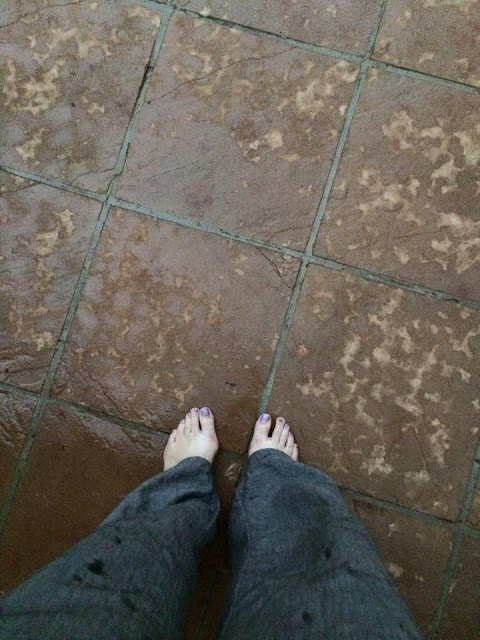 Wednesday was spent shopping in preparation for this weekends drop off, sorting and packing the van and collecting the last few donations from store_age 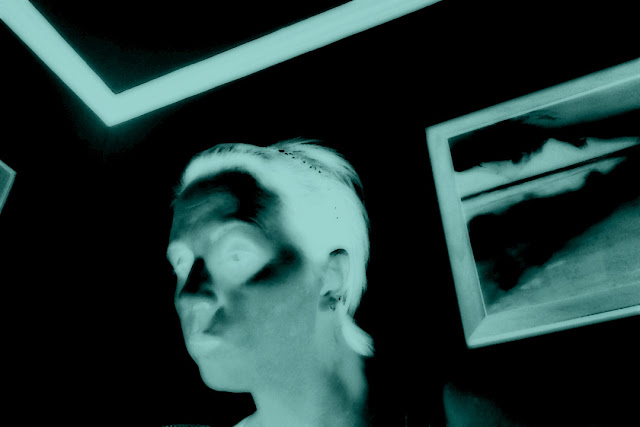 Thursday was D day, the start of collecting and processing 7000 santa shoeboxes. I was baking cakes and gluten and dairy free brownies at 6am and then I arrived early for drop off to find a pile of boxes at the door. By 7pm we had collected and processed 1347 boxes.
This weeks #HDYGG showcases Halloween in the UK.

Day 302 #onedailypositive #Yisfor #fmsphotoaday#writing #snaphappybritmums #project365 it has to be YOUR turn to write by now . I send far more letters and cards than I receive (@catherine_alwaysaredheadyou're excluded from this rant as is my mum and Louise) everyone loves to hear from The Chicken on her travels. The Chicken would love to hear from everyone else. 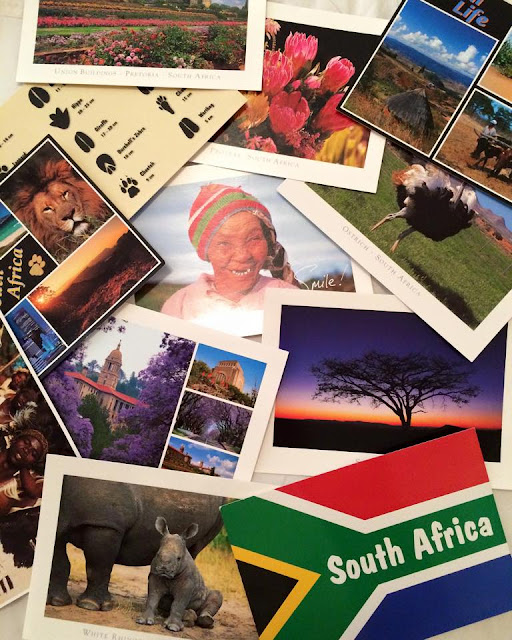 Friday was stressful, i'll not lie there was some tension between 'us' as the full time committee volunteers and 'them' the volunteers who come for a couple of hours, who we couldn't do without, well we could do without a few of them, telling us how to do things, which in their opinion can be done much better. I spent Friday night carving squashes ready for halloween tomorrow.


Day 303 #onedailypositive #Zisfor #fmsphotoaday#scarf #snaphappybritmums #project365 I was looking for a zebra print scarf, but thought this was better 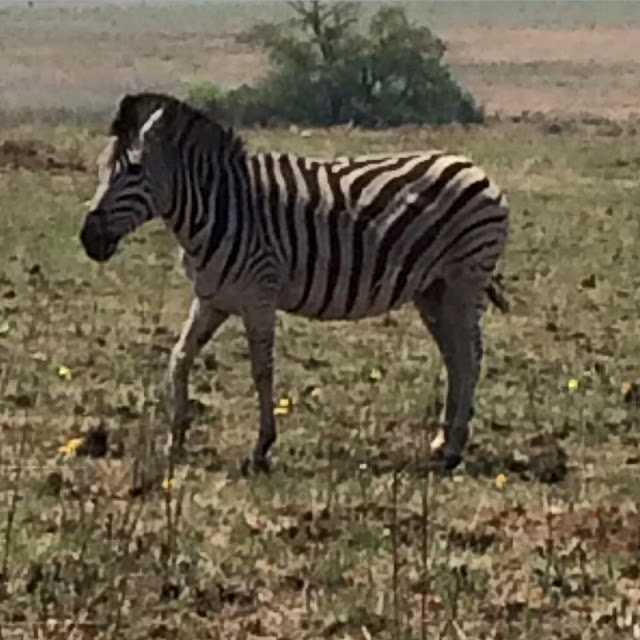 Saturday and the last day for most people with the drop off, I'll have to tell you more about today in My Sunday Photo as we will be working from 8am till maybe midnight, using donations to make up whole boxes that either a) haven't been pledged or b) people have failed to drop off. I'll also add my photo prompt later on today. 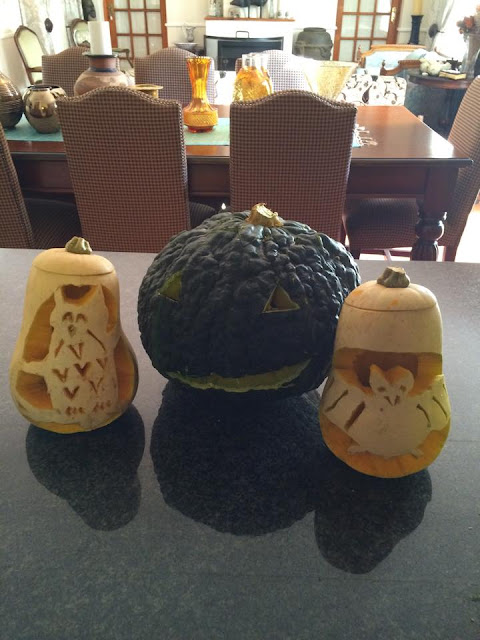 It's when I have weeks like this that I wish I wasn't doing the daily photo prompts and that I could instead use a PAD based on what I've actually been doing, so i've added a few more pictures to show you what drop off, processing and collection of Santa Shoeboxes actually involves. 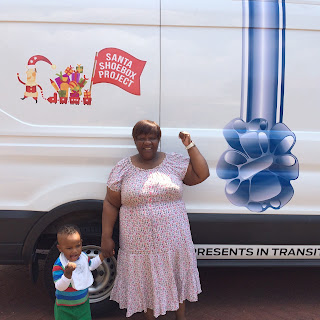 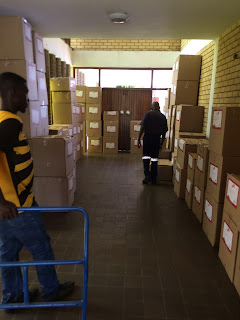 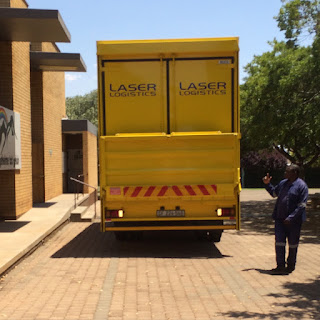 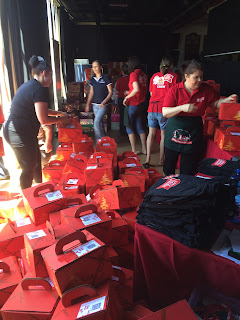 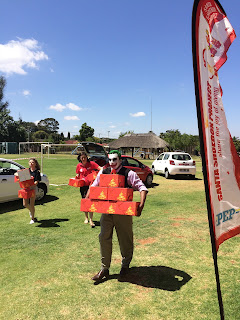 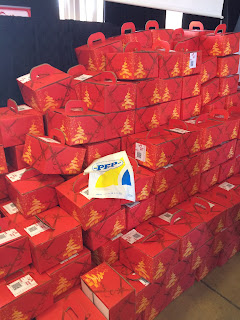 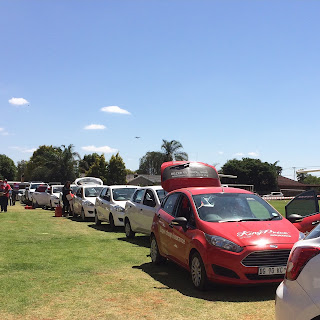 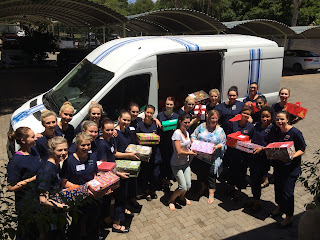 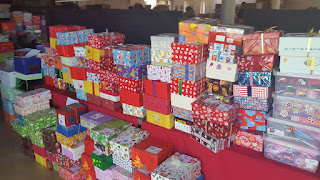 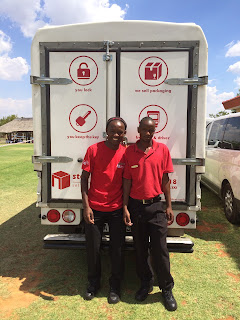 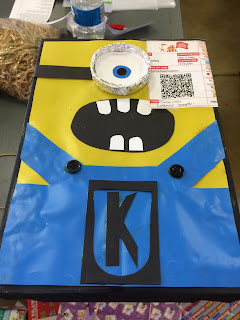 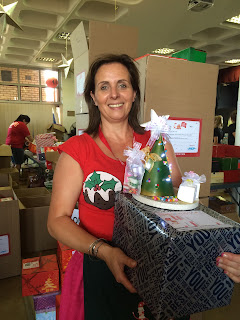