I miss having seasons. This is our first autumn in Dubai, there aren't many trees around to watch the leaves fall from. The trees we do have lose their leaves all year round due to the heat and no rain.

In South Africa the seasons were the opposite than they are in the UK. It's spring now in South Africa. Take a sneak peak at the Jacaranda's, there will be a post dedicated to them soon. 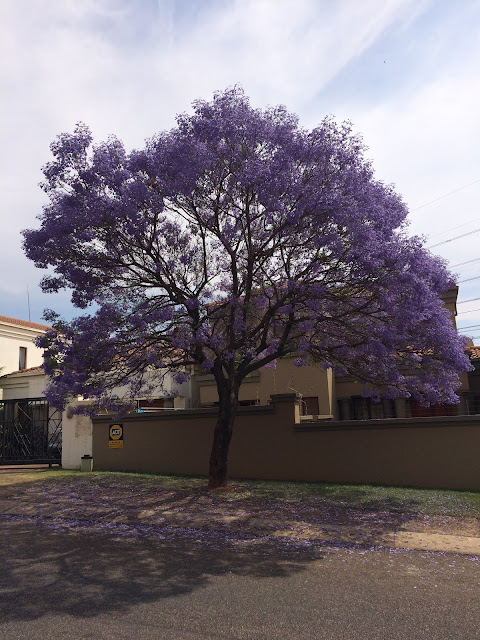 It took a while to get used to spending Christmas in the middle of summer, yet last christmas despite us now being back in the Northern Hemisphere and Christmas being in winter, we spent the day on the beach.

Without kids at home and no job and the weekends being Friday and Saturday, I have no idea of what day it is, let alone season anymore. I like to follow the seasons and decorate the house accordingly. The garden is proving slightly more difficult in Dubai and I'm currently in South Africa where it is spring.


And before I go any further, yes, they do have halloween in Dubai. 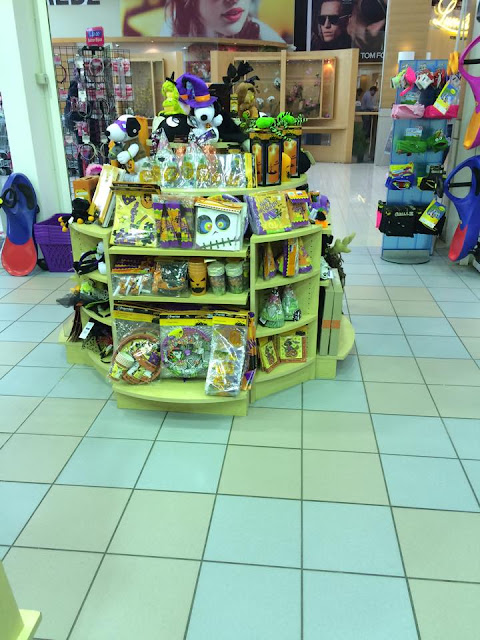 So I've decided to revisit our last halloween in the UK, were we had autumn and leaves on the ground 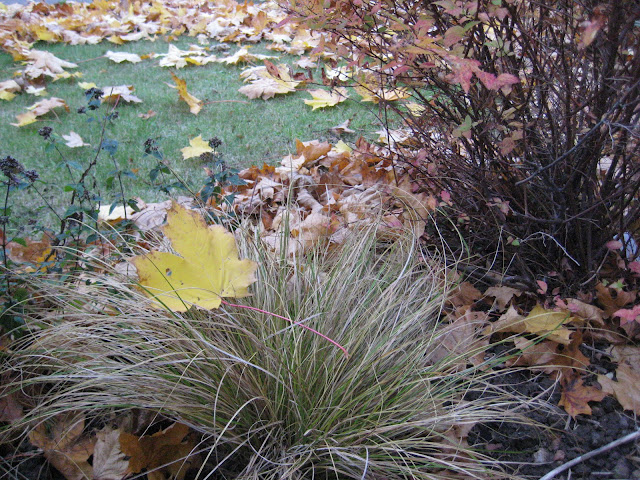 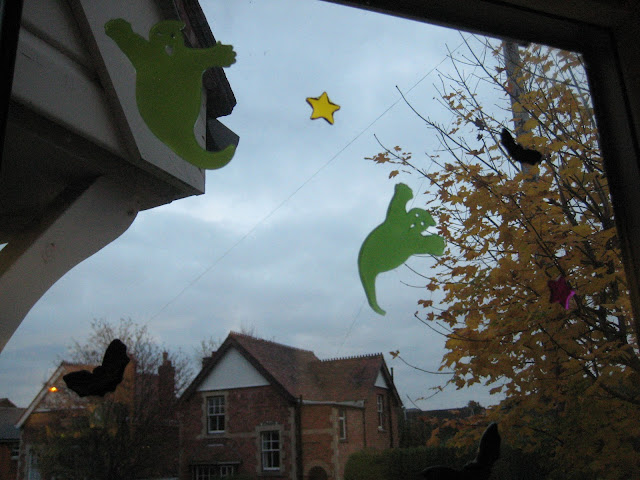 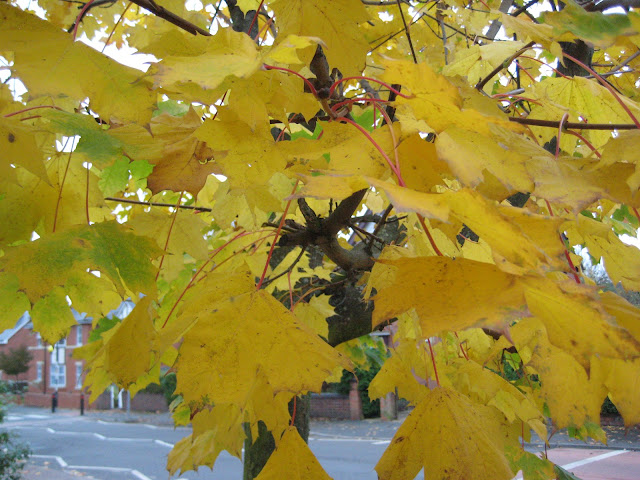 Kids still at home who appreciated the decoration of the house. 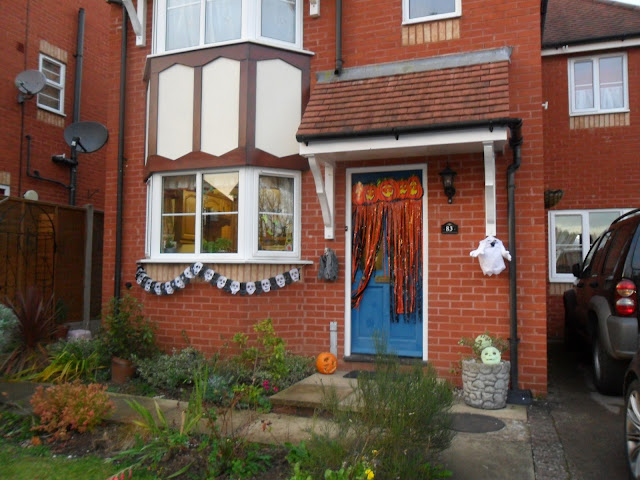 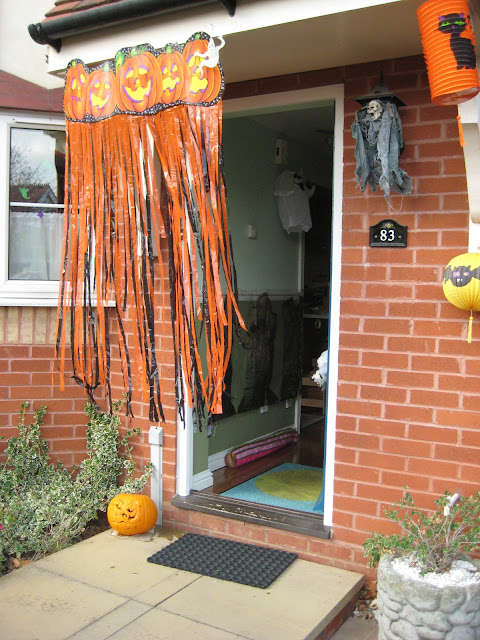 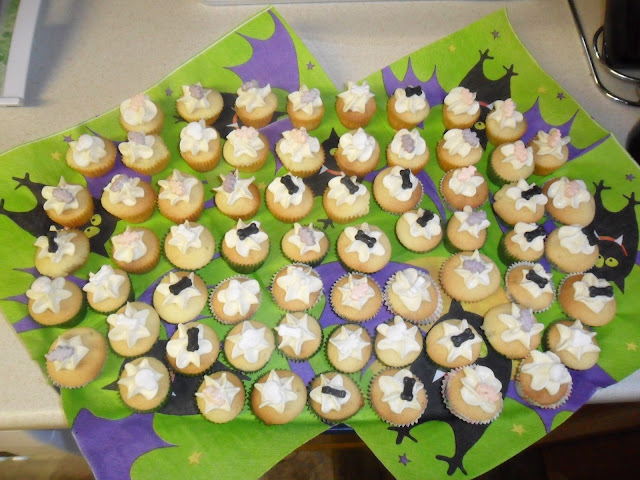 Finding Pumpkins large enough to carve has been difficult in Dubai and South Africa, so here are my favourite two carvings from the UK 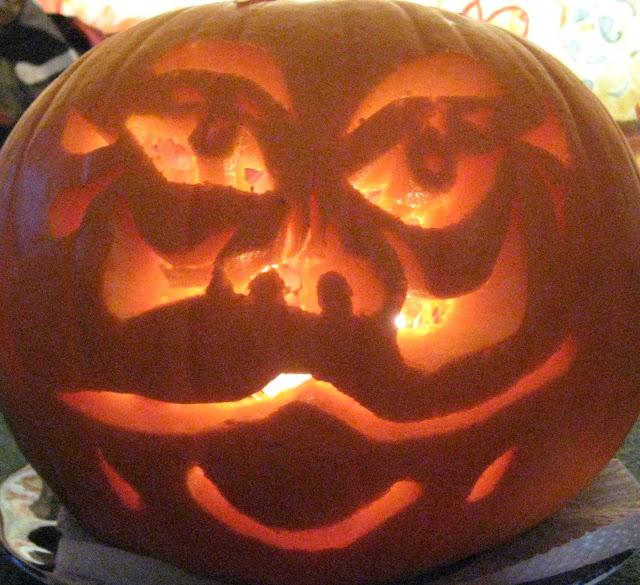 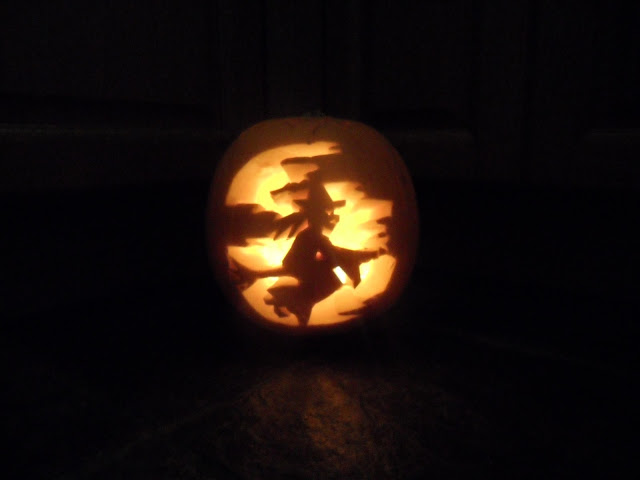 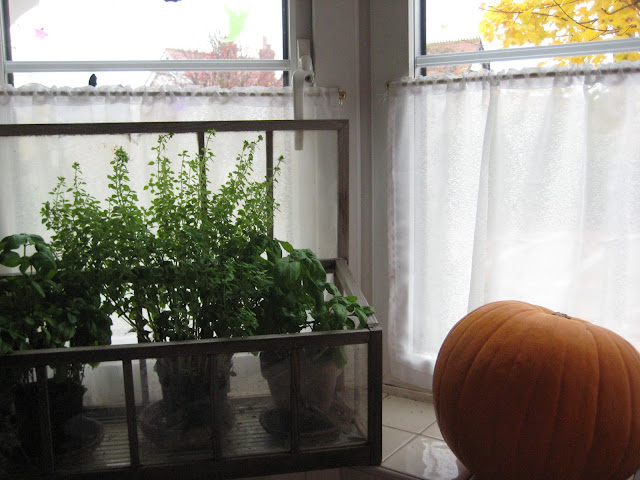 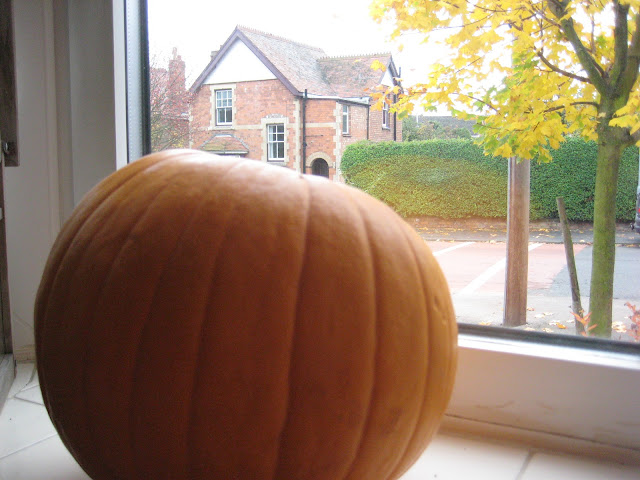 Dubai
Carved out of a Pomelo, a large citrus fruit. 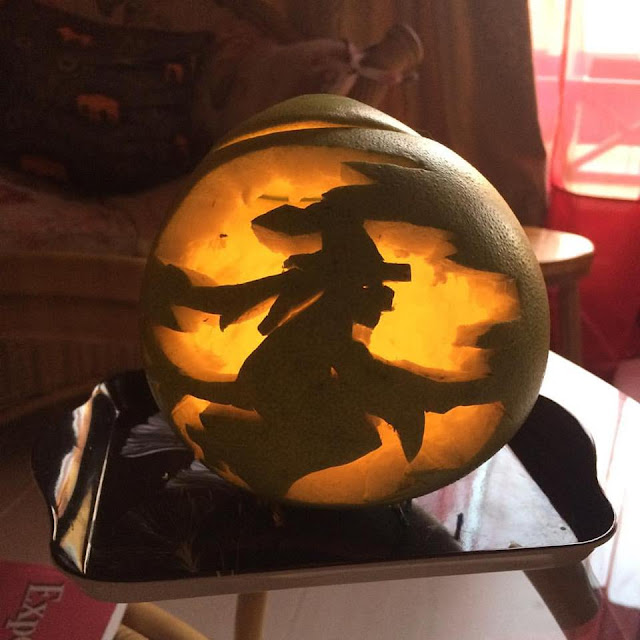 I love the colours of autumn in the UK also, I love getting my boots out the wardrobe, putting wellingtons on to go for walks and adding some colour to the garden. Sadly I won't be doing any of this for a few more years, until we move back to the UK, but it's nice revisiting. 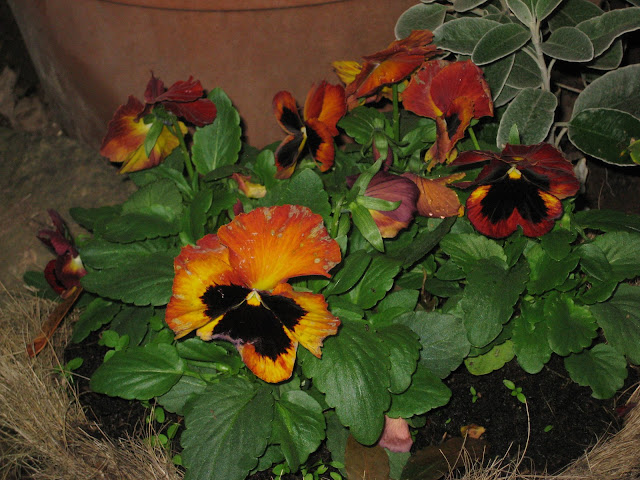 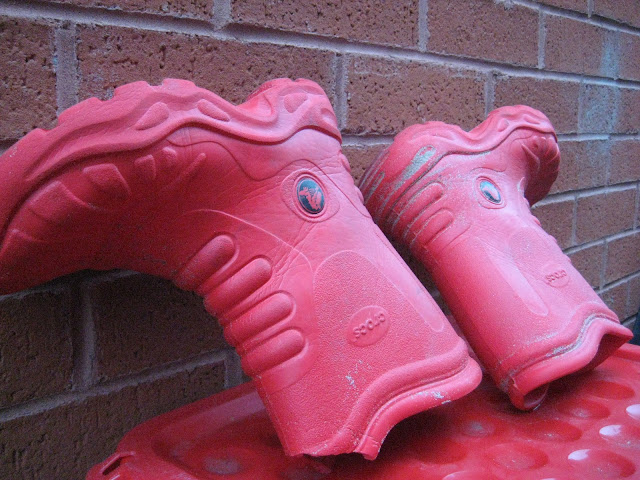 Sadly there is no/little trick or treat in South Africa, as unless you live inside a security estate it's just too dangerous to be walking door to door at night (and in the day, some places)
Posted by chickenruby at 10:04:00