I must sort out my date for posting each week so I only have 52 weeks next year. You can read Week 52 here.

Sunday hubby said he wanted some help trimming back the tree and not to bother showering until afterwards. I didn't shower and get dressed until 7pm and headed off out for a coffee. Hubby got distracted by rising a lock and having to go out to purchase a new lock, fix the bikes ready for a bike ride this afternoon, he never went, although the bikes did get fixed. So while I waited for him to tackle the tree I went back to bed, watched the soaps, wrote thank you letters, blogged and sorted photographs. We snacked on chocolate and sweets during the day and the teen emerged from his bedroom around 5pm to join us for dinner which was a salad with breads and cheeses. When I finally got outside I asked what day it was and he said Sunday. I had no idea, so I snapped a picture for My Sunday Photo.

This means I only have 6 more days off before I start my new job teaching at a local school and although all my planning is done, I still have prep to do and a million and one other things to get on with. 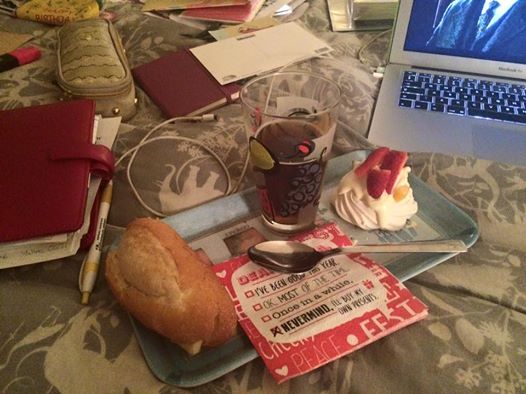 Monday we took the car for a service and went looking for a new car for me, the rent/lease costs per month add up to a new car by the end of the first year, so we've decided to buy a 2nd hand car to run around back and forth to work in. The public transport doesn't start early enough to get me into work on time every day. I spent the rest of the day sorting through paperwork updating our postal address and writing thank you cards and letters. We walked back to collect the car, the other side of Sheik Zayed Road. It's only 1km from our house but a 4km walk, using Noor Bank station to cross the road or a 15km drive.

Day 362 #onedailypositive #SomethingAwesome#fmsphotoaday #stripes #snaphappybritmums#project365 my box of awesome, goodies to send back to the UK from Dubai with the #teen to my niece, great nephews and adult children. 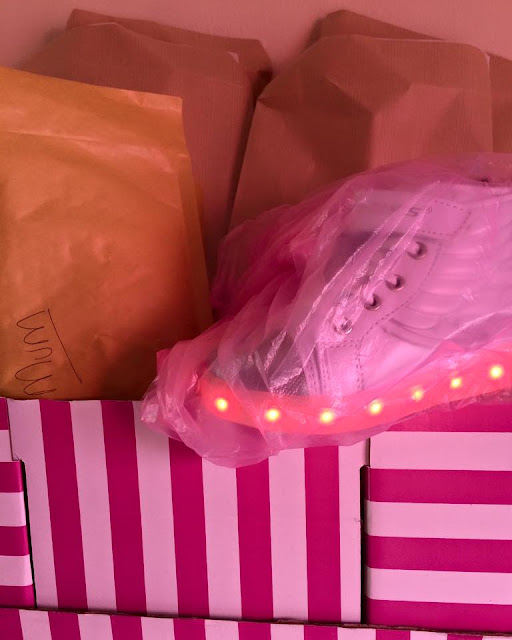 Tuesday morning was spent in the desert with Bob, hubby says 'enough photo's' as they all look the same, week in, week out. Hubby had a few work calls while I did the washing and watched my soaps. Then we headed off to Severn Sands at The Beach for a late lunch using up one of the vouchers I won back in July on an Instagram competition. Child 3 of 5 set off from Manchester for his first visit to Dubai arriving on Thursday morning. 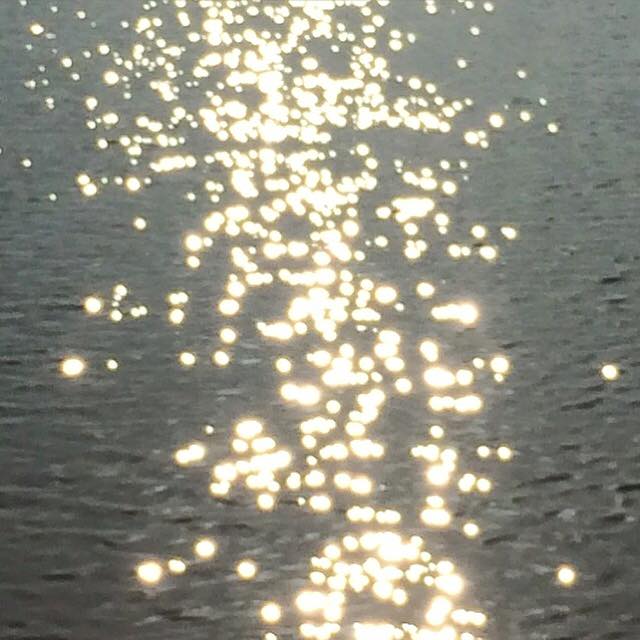 Wednesday started with collecting Jamie from the airport, we drove home along Sheikh Zayed Road for his first view of Dubai. After he unpacked and took a shower we all went to Dubai Mall, had lunch, did a bit of shopping, watched the fountains at the Burj khalifa and scouted the beach for the best place to set up tomorrow night to watch the fireworks. We had dinner, spent some time in the garden, I ironed, the teen played on his computer and hubby and Jamie fell asleep on the sofas. I'm also spending my week writing Thank You Letters, it's important to me to keep the doors of communication open when you live as an expat.

Day 364 #onedailypositive #TheWeatherToday #fmsphotoaday #new #snaphappybritmums #projectthere will be a million people here tomorrow to see in the New Year. @burjkhalifa @atthetopburjkhalifa We won't be part of it, we're watching from the beach, there's no way I'd cope with that many people around me. 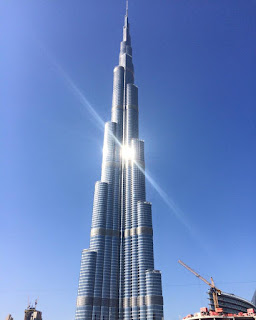 Thursday and the last day of 2015. It's been a strange year, our first year completed living in Dubai. I'm now in full time work, something I never saw happening after 5 years of living abroad, I didn't hunk I'd ever pick up my career again. I'm not a huge fan of Dubai in general. It's expensive, over crowed, noisy, looks like building site, too many tourists, but we do feel at home living in our villa near the beach, we know a few neighbours, we have friends, have routines etc. We visited the desert with Bob, Jamie and the teen (he who cannot be named or photographed) in the evening we settled in on the beach at the bottom of our road, to watch the fireworks go off at the Burj Khalifa, the Burj Al Arab, the Atlantis and an amazing display over the sea. I don't have New Years Resolutions as such, I have a list of 'things I want to cut down on' instead.

Day 365 ‪#‎onedailypositive‬ ‪#‎celebration‬ ‪#‎fmsphotoaday‬ ‪#‎clink‬‪#‎snaphappybritmums‬ ‪#‎project365‬ well I've come full circle. My first photo prompts were Sky and One and I posted a picture of the @burjkhalifa lit up against the night sky. This is where we are ending 2015 on the beach watching the fireworks. Children 3 & 5 of 5 are with us. I've enjoyed Project 365 and loved the two photo prompts from FMSPhotoADay and SnapHappyBritMums, linking both the prompts into one photo hasn't been easy some days and has required a lot of imagination and effort. For 2016 I am continuing with the prompts but running them separately, there will still be a weekly round up but it will be with photos that document my actual week rather than the prompts. 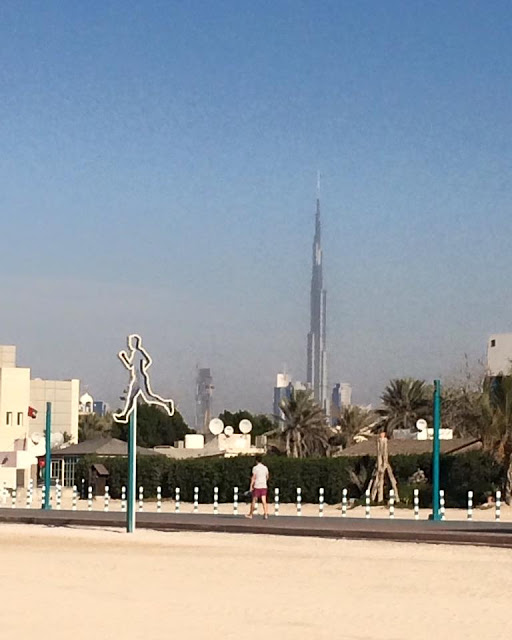 I've also loved My Sunday Photo and I'm joining in with Darren's new project on Instagram this year, with a weekly photo prompt. I'm continuing with FMS and SHBM prompts. Visit FMS over on face book you don't have to join the group to see the photo prompts and SHBM at Britmums but as separate photos on instagram and this year I'm going to focus more on my One Daily Positive.

I've also scheduled through January and into February, posts for HDYGG and Animal Tales and I've got a few travel posts lined up from my trips to the UK, Canada and South Africa this year. There is no international travel planned for 2016, we are both so over travelling after this year, me for pleasure and hubby for work, but who knows?