Sadly Rhino poaching in South Africa is a major problem with 749 deaths this year alone. In 2014 the figures hit 1,215, that's one Rhino killed every 8 hours and the numbers have been rising year on year. According to the South African Department of Environmental affairs, Rhino deaths will out number births in 2016-2018 leading to their extinction in only a matter of a few years.
This has led to many nature reserves, including Rietvlei dehorning the Rhinos to protect them from poachers. It has been 3 years since the last Rhino was poached at Rietleiv due to additional security measures. The Rhino's horns will grow back over time in the same way fingernails do.
I've paid a couple of visits to Rietvlei on my recent stay in South Africa, they currently have 16 rhinos and I was fortunate to see 4 of them.

I hope when I next visit South Africa, I get to see many more, but sadly, I don't think this will be the case. 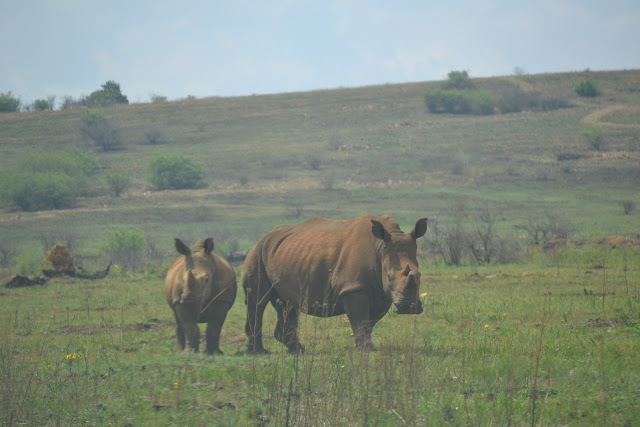 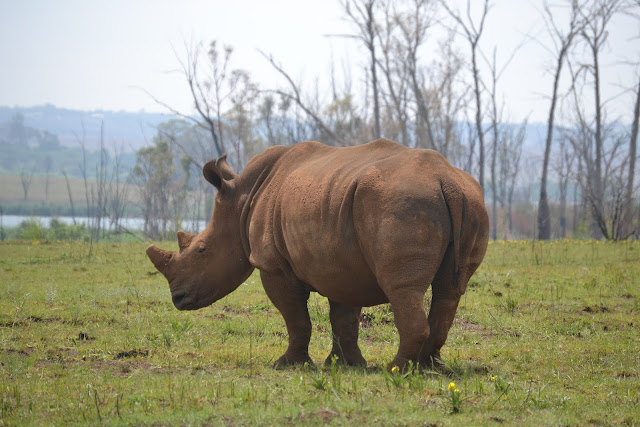 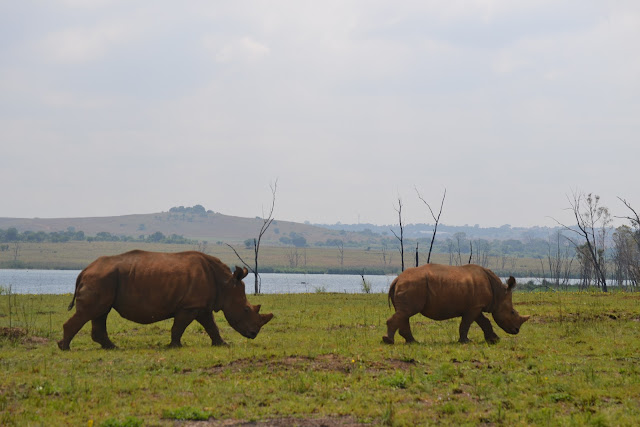 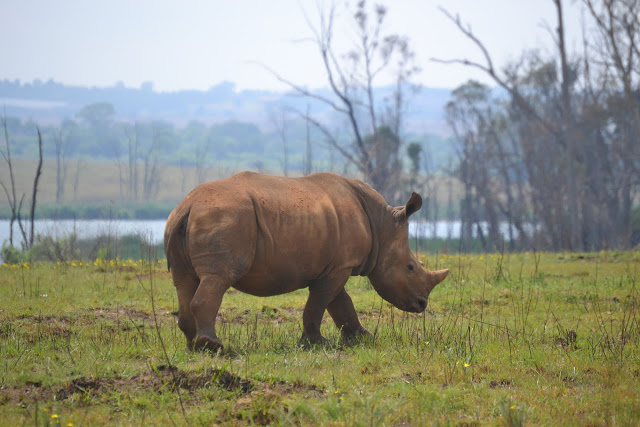 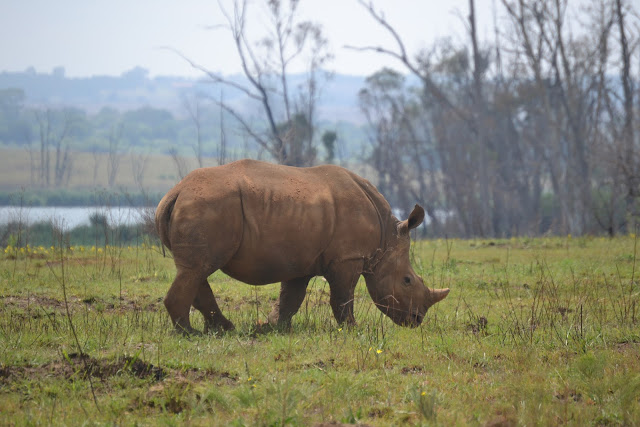 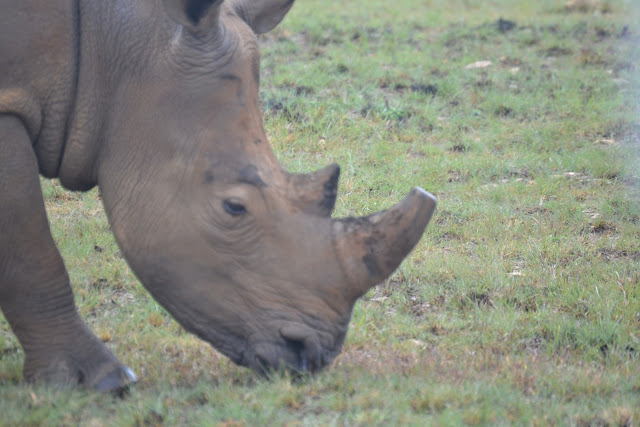 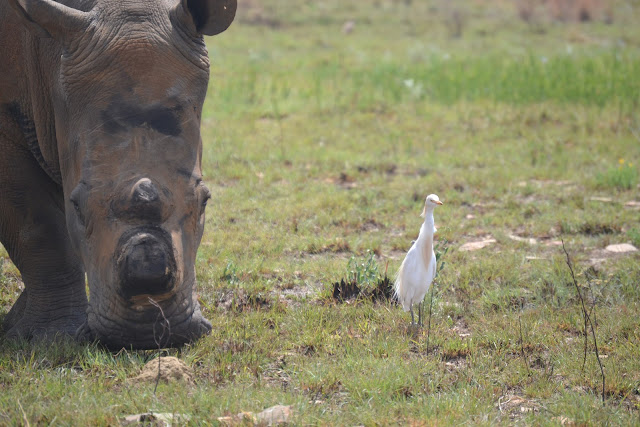 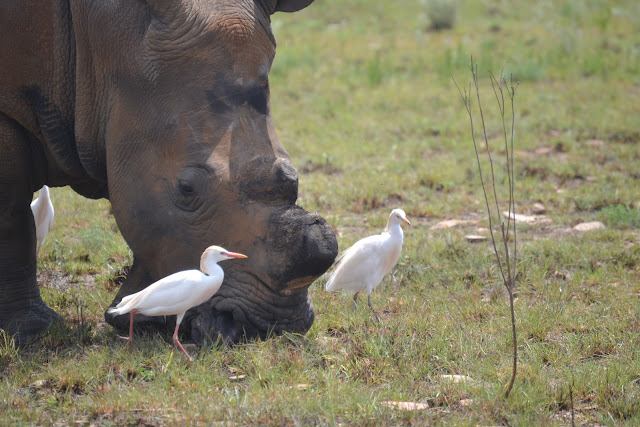 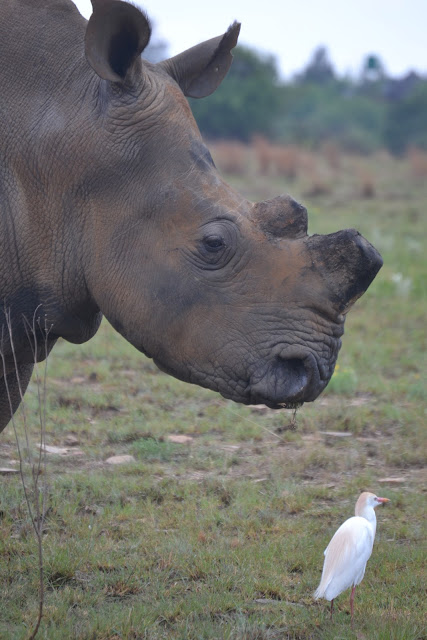 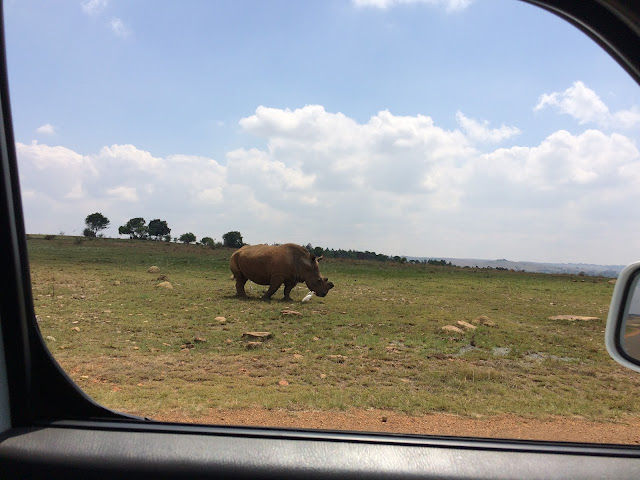