Summer is over, temps are now below 40c every day and dropping as low as 26c during the night. It's still hot though and time outside is limited to before sunrise and after sunset. There has been a gentle and coolish breeze, but this could mean sandstorms.

Work has been better this week, i'm on top of everything and actually being prevented from planning too far ahead because we are now having to team teach, however my partner is a little unwillinging and after spending an hour sharing my planning ideas, then writing them up on Wednesday, she changed her mind on Thursday as they were due in and wrote a whole different set of plans.

I've been rather pro active at work also and instead of just complaining about things such as printers not working and supplies not being available I've adapted my lessons and sent formal emails and I'm also keeping an incident book for the class to record conversations with parents and incidents in the classroom.

I made a huge error in the week, I phoned a parent to air my concerns about their son. I knew which child I was talking about, I looked up the parents name but I dialled the wrong number, humble pie was eaten, I phoned back and apologised, offered the parent the details to make a complaint and agreed to buy the nanny a gift and apologise for the child's parent shouting at her. OK, I didn't shout at the nanny, but because I dialled the wrong number it meant the parent shouted at her for telling me an untruth about her son, which in all fairness the correct nanny did say. Anyway I can laugh about it now and my line managers were informed in case a complaint against me was made. The parent was just thankful I'd admitted my mistake and said sorry, which is all it takes these days to rectify a problem and I wish more people would own up to their mistakes and say sorry, the world would be a better place for it.

Sunday Day 269 Sunday Roast - not going to be putting the oven on until December. 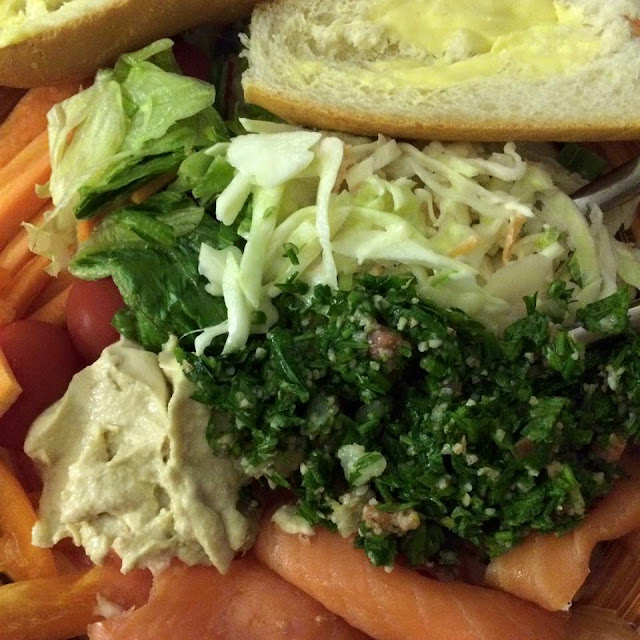 Monday Day 270 Share - Lots of sharing going on at work, just seems to be all my stuff. 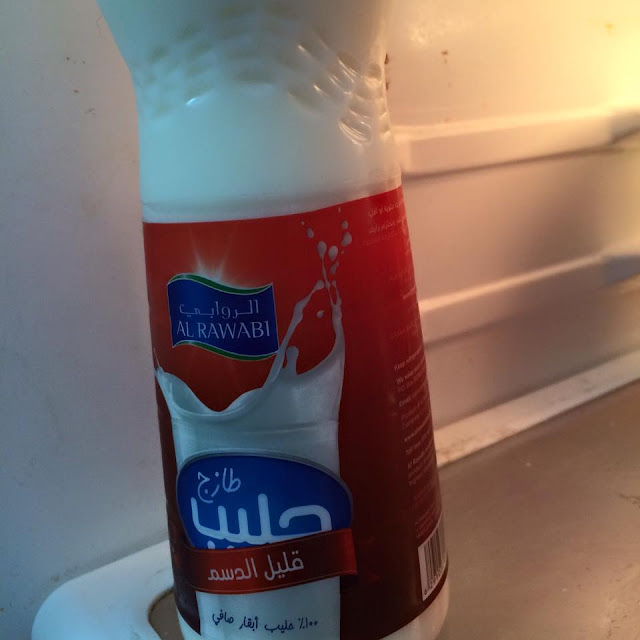 Tuesday Day 271 Treat - No more treats for the cat, on an even stricter diet now after a visit to the vet. 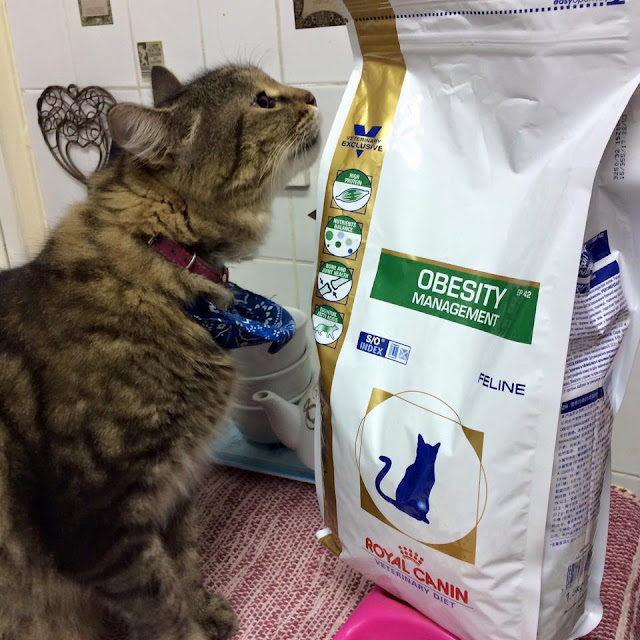 Wednesday Day 272 Light - I'm in work most mornings by 6.30am, 30 minutes before everyone else. But I get so much more done at this time, than the end of the day. 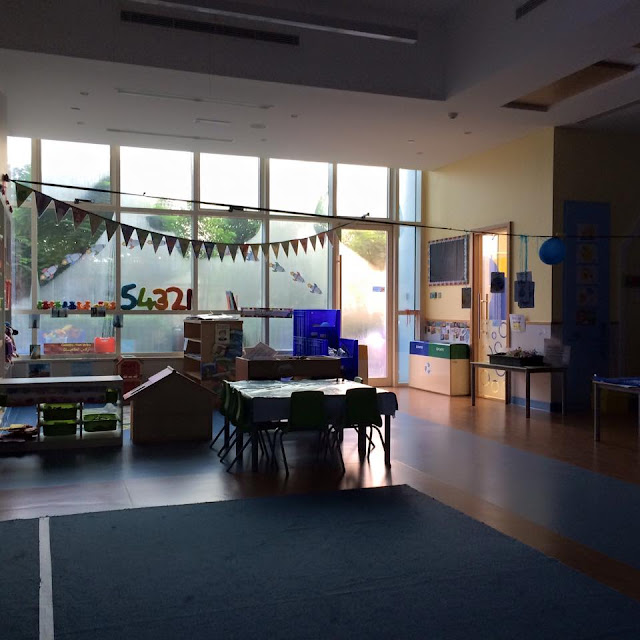 Thursday Day 273 Now - Every night this week I've been driving around Dubai collecting donations to make into dog beds for rescues. 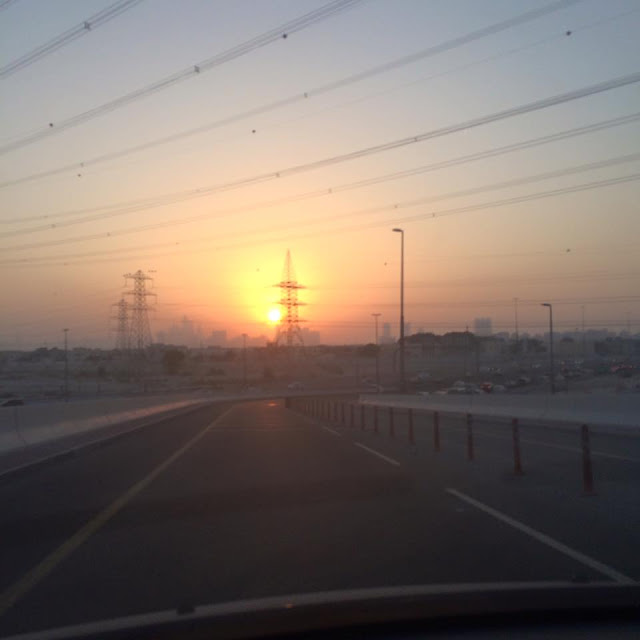 Friday Day 274 End or Khalas (pronouced Halas) as they say in Dubai, no work to be done at home this weekend. 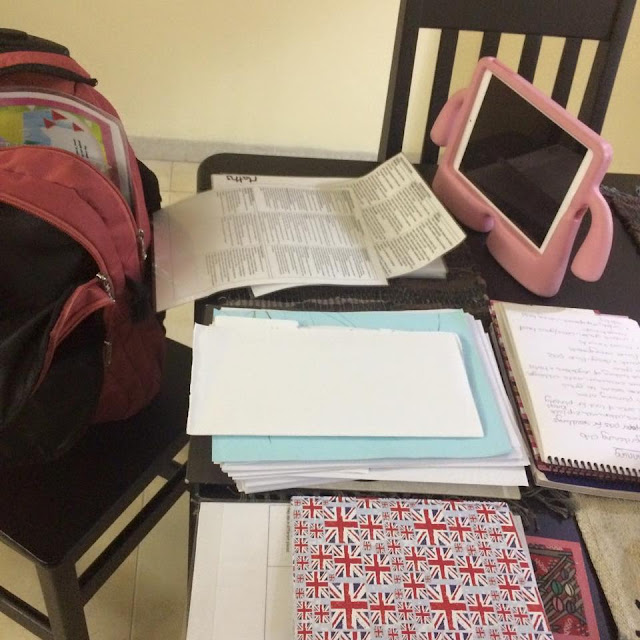 Saturday Day 275 Flowers - Was going to the garden centre but we're waiting in for a plumber as the bathroom ceiling has sprung a leak. 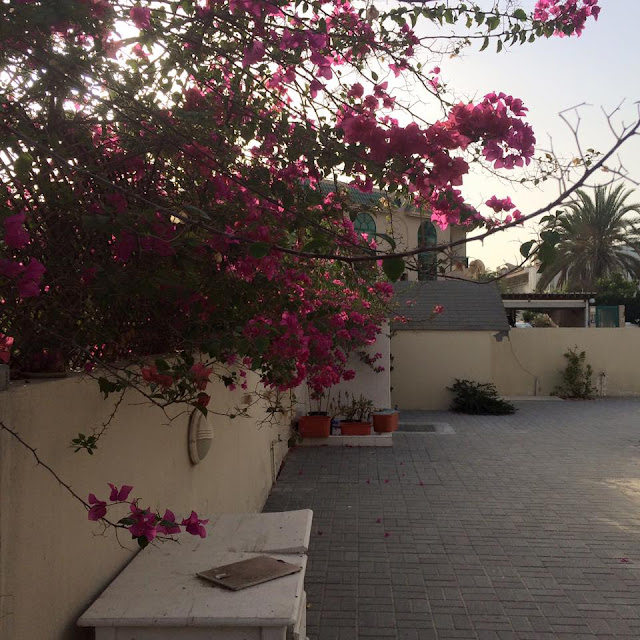