A stress free family Christmas, past and present.

We've gone from a family of 7 to a family of 2 with the teen joining us for the holidays. We've also moved from the UK to South Africa and to Dubai over the past 5 years.
When the 5 kids were still at home, Christmas was a strange affair. My face book memories show the last Christmas day we had together was 2006 and then child 2 of 5 opted to go to his mum's on Christmas Eve at the last minute.

Most Christmases we let the kids choose where they wanted to go for the day, it just wasn't worth fighting over, the youngest 3 would choose to go to their dad's as they lived with us, the eldest 2, even as young children, would be waiting till the last minute to find out if their mum was having them or whether they'd be staying with us, it was unsettling, but we planned around it and either going to friends, parents or just staying at home on our own. 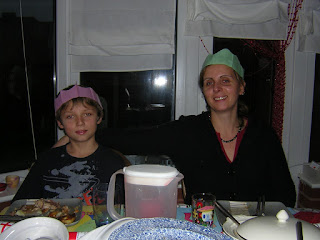 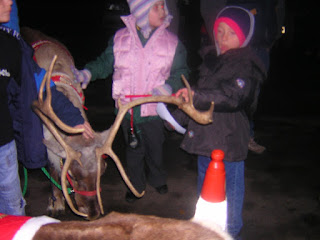 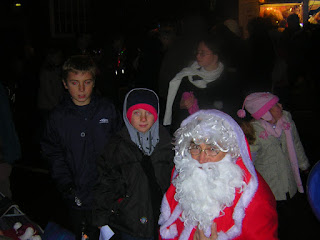 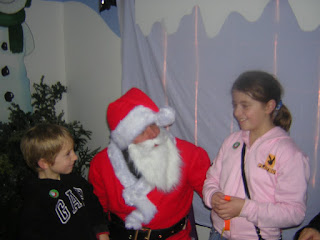 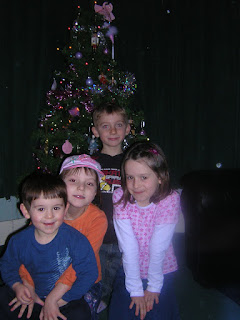 Christmas 2004, it snowed on Christmas day 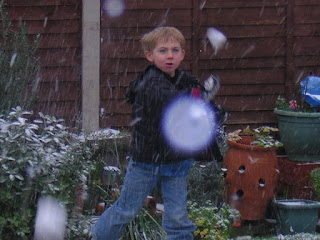 One of the houses on a neighbouring street in malvern, UK. 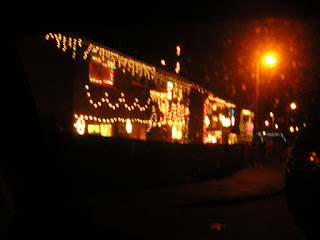 We put the decorations up, bought the gifts and put them under the tree and created our own Christmas usually on New Year's Eve, followed by half the street joining us for a party and a sleep over.

After moving abroad we had 2 Christmases where we were homeless. 2010 was spent with friends in London, prior to us moving to South Africa. Child 1 was let down by their mother at the very last moment so spent the day with her carers. Child 2 was living in Germany. Child 3 was working but we joined him in Reading for the night and boxing day and children 4 and 5 spent it with their dad.

In 2011 children 4 & 5 visited the UK prior to Christmas. We had Christmas day in the garden and swimming in the pool. 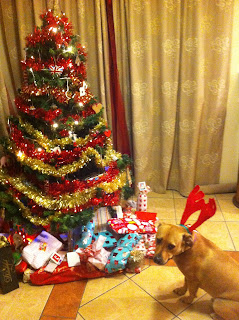 2012 The kids were in the UK with their Dad. We spent the day with our friends and their extended family.

2014 We were living in a hotel and hubby and I went to a cafe for coffee and a salad and the boys went to Subway round the corner, we then spent the rest of Christmas Day on the beach. 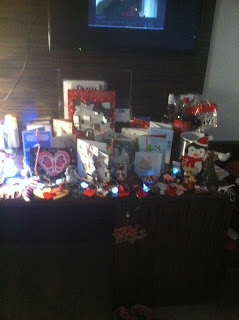 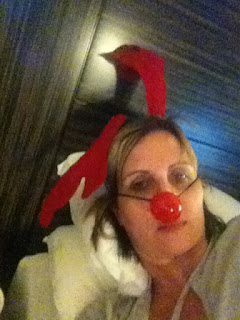 Christmas this year is just hubby and I and the teen, child 5 of 5. Child 1 is with her carers, child 2 with his girlfriend, child 3 is working and joining us for for the new year. Child 4 is with his dad.


We decided to eat out this year and went to the Sheraton for a Christmas Brunch, the teen surfaced at 8am after a phone call from the UK from Granny, who I assume got confused with the time difference or was just awake at 4am and phoned while she remembered. We opened gifts, had bacon and egg for breakfast and just lazed around before getting getting a taxi and going out. On arrival the teen was surprised to hear that this was a leisurely affair and not a eat and run and we planed on being their the full 3 hours. He ate quickly drank his weight in coke and logged into the hotel wifi and put his head phones in, hubby and I took our time, drank wine, sampled all the food and we got home at 5pm. Watched some TV and did the rounds of Skype and Facebook calls with family and friends. 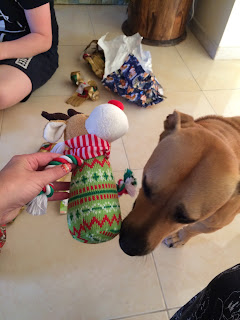 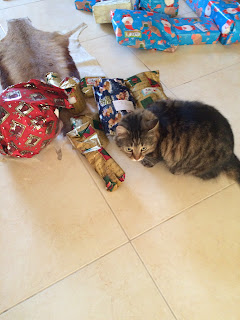 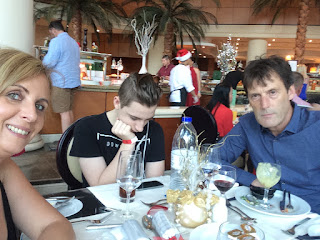 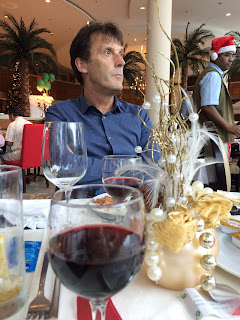 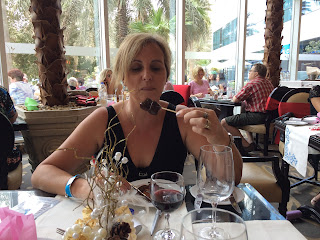 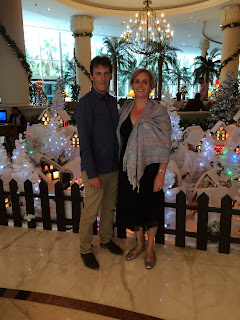 For boxing day we had a full christmas dinner, cooked by the teen and I. We didn't start it until 4.30pm, at 4pm I was sat in Costa having a latte. We discovered the carrots had gone off and the potatoes were frozen, but it didn't deter us. 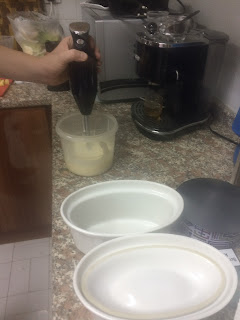 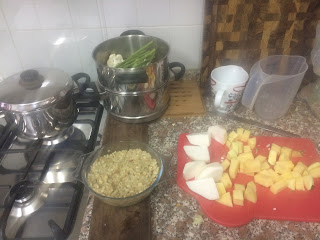 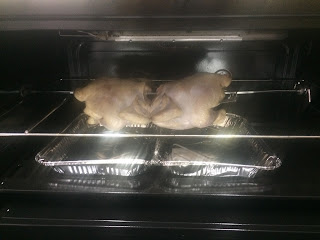 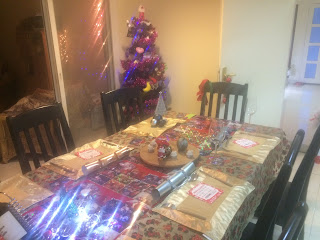 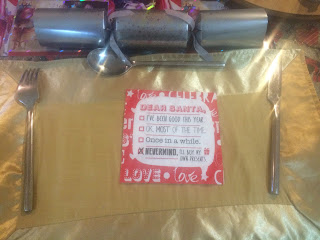 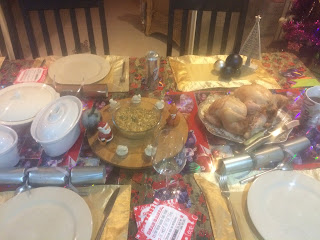 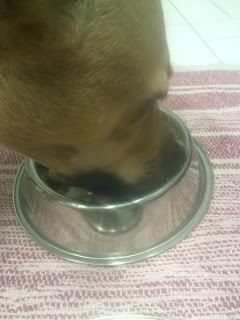 Christmas has been and normally is stress free in our house, we start shopping early and don't have a set time to eat, just when it is ready. It would be lovely to have a proper family christmas, one on the day with all our family but even the family in the UK you far and wide and with work and the cost of flights during the holidays it probably won't be possible until we move back to the UK.

I hope you all had a lovely Christmas and holiday time, we'll be spending New Year with child 3 & 5 watching the fireworks at the Burj Khalifa and the Burj Al Arab from the beach.